Crafting letterforms of unequaled elegance and precision for a range of applications and media that span the migration of text from the printed page to computer screens. 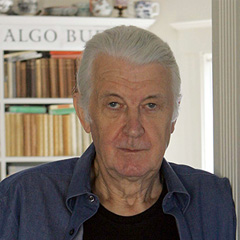 Matthew Carter is a master type designer who crafts letterforms of unequaled elegance and precision for a seemingly limitless range of applications and media. Throughout his career, which spans the migration of text from the printed page to the computer screen, he has pursued typographic solutions for the rapidly changing landscape of text-based communications. He has cut metal letterforms by hand in the manner invented over four centuries ago, created enduring works for machine- and phototypesetting, and produced many of the world’s most widely used digital fonts. To date, Carter has designed over 60 typeface families and over 250 individual fonts reflecting a staggering variety of styles, including revivals of classic type as well as eccentric, expressive, and experimental forms. In settings both specialized and everyday—from art museums to newspapers, works of classical scholarship to websites—his typefaces are read wherever the Latin alphabet is in use and are also employed extensively in languages based in Greek and Cyrillic alphabets. His recent work has focused on developing highly legible fonts for computer screens, including the small screens of low-resolution, handheld devices. While bringing a deep knowledge of the history of his art form to bear on each new project, Carter continues to respond to a stream of new developments in communication technology with a thoroughly modern sensibility.

Matthew Carter is a principal of Carter and Cone Type, Inc., which he co-founded with Cherie Cone in 1991. He trained as a punchcutter at Enschedé and Zonen type foundry (the Netherlands), was a designer at Mergenthaler Linotype (1965–1981), and was co-founder of Bitstream, Inc. (1981–1991), the world’s first independent digital type foundry. Since 1976, he has been a senior critic at the Yale University School of Art. 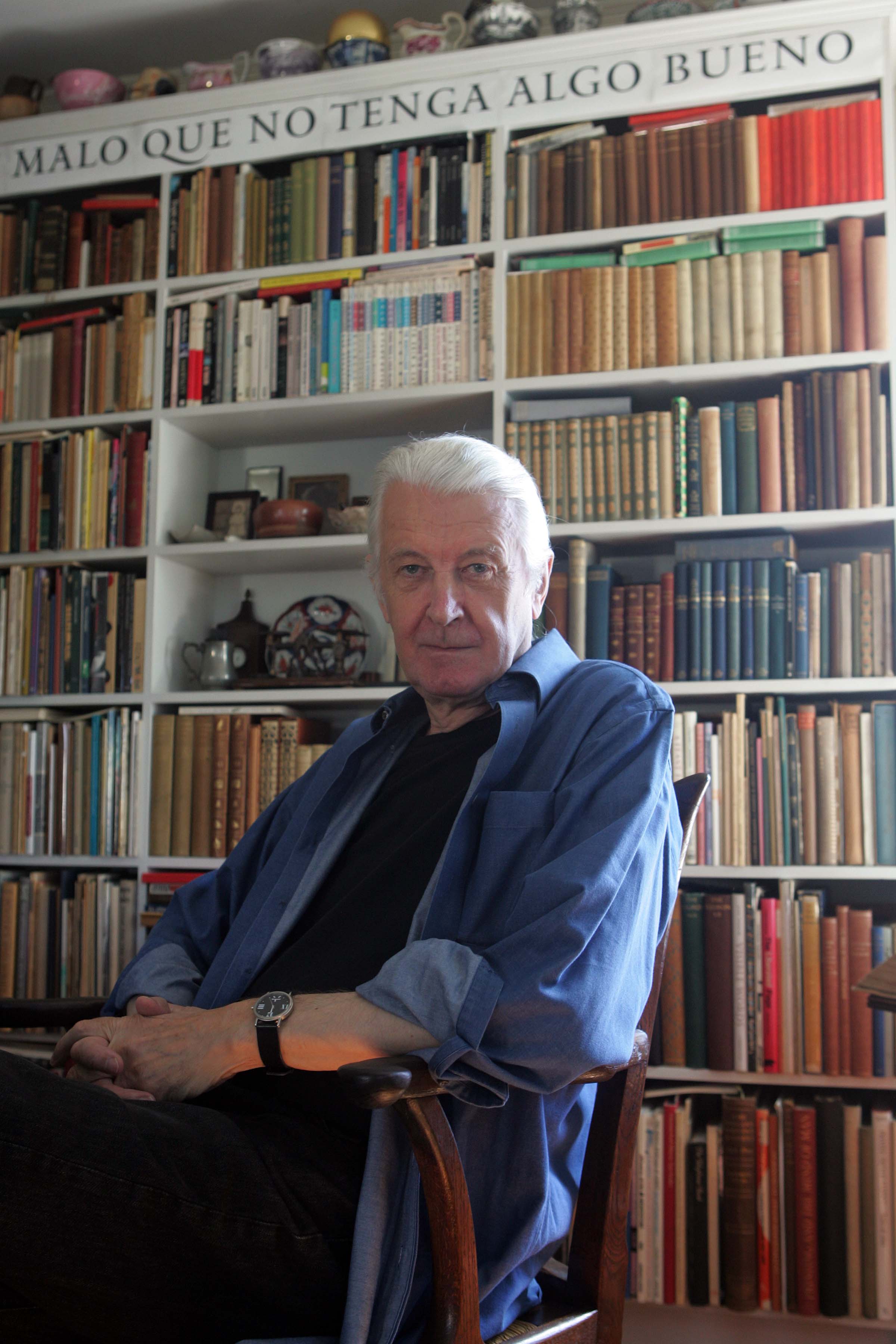 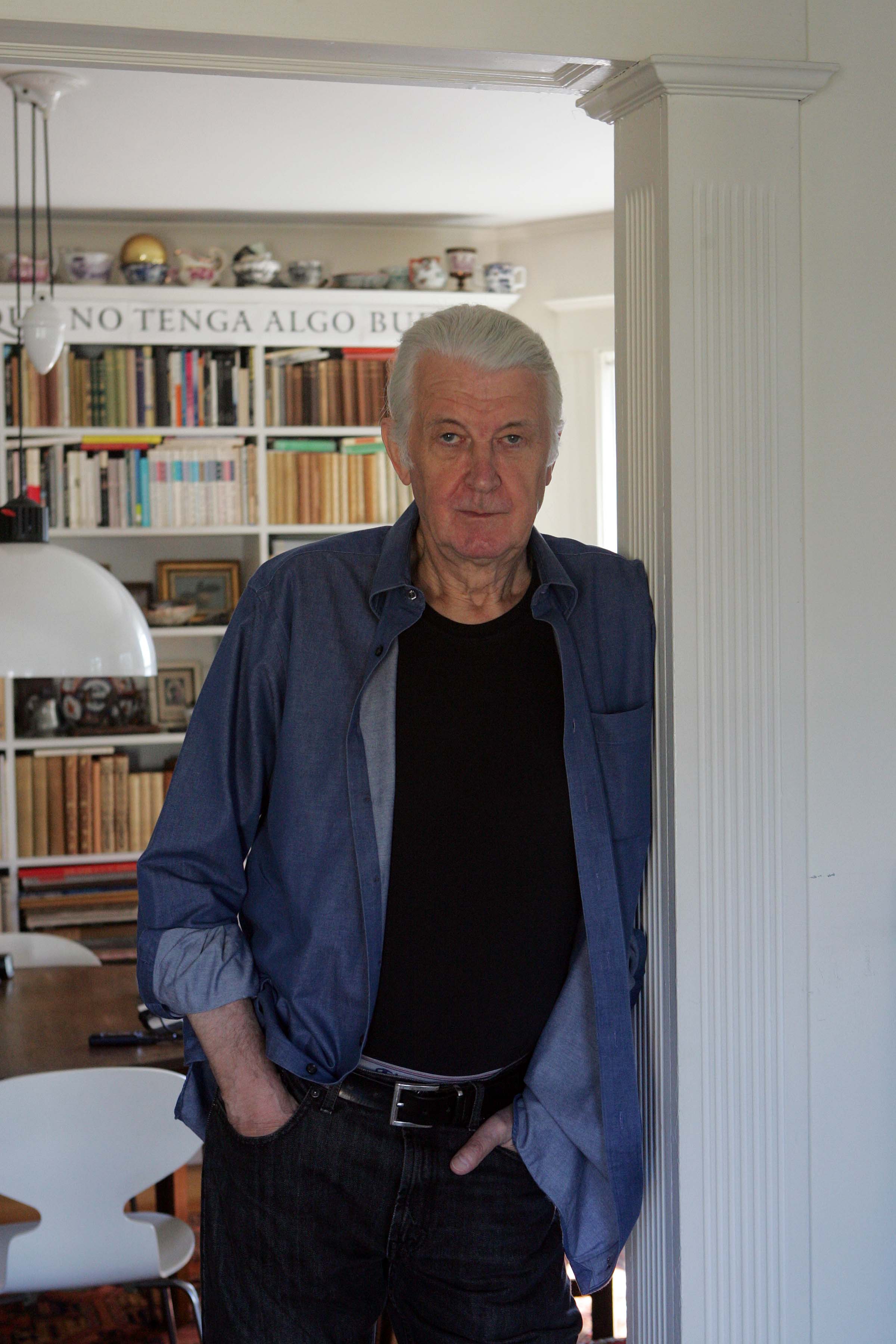 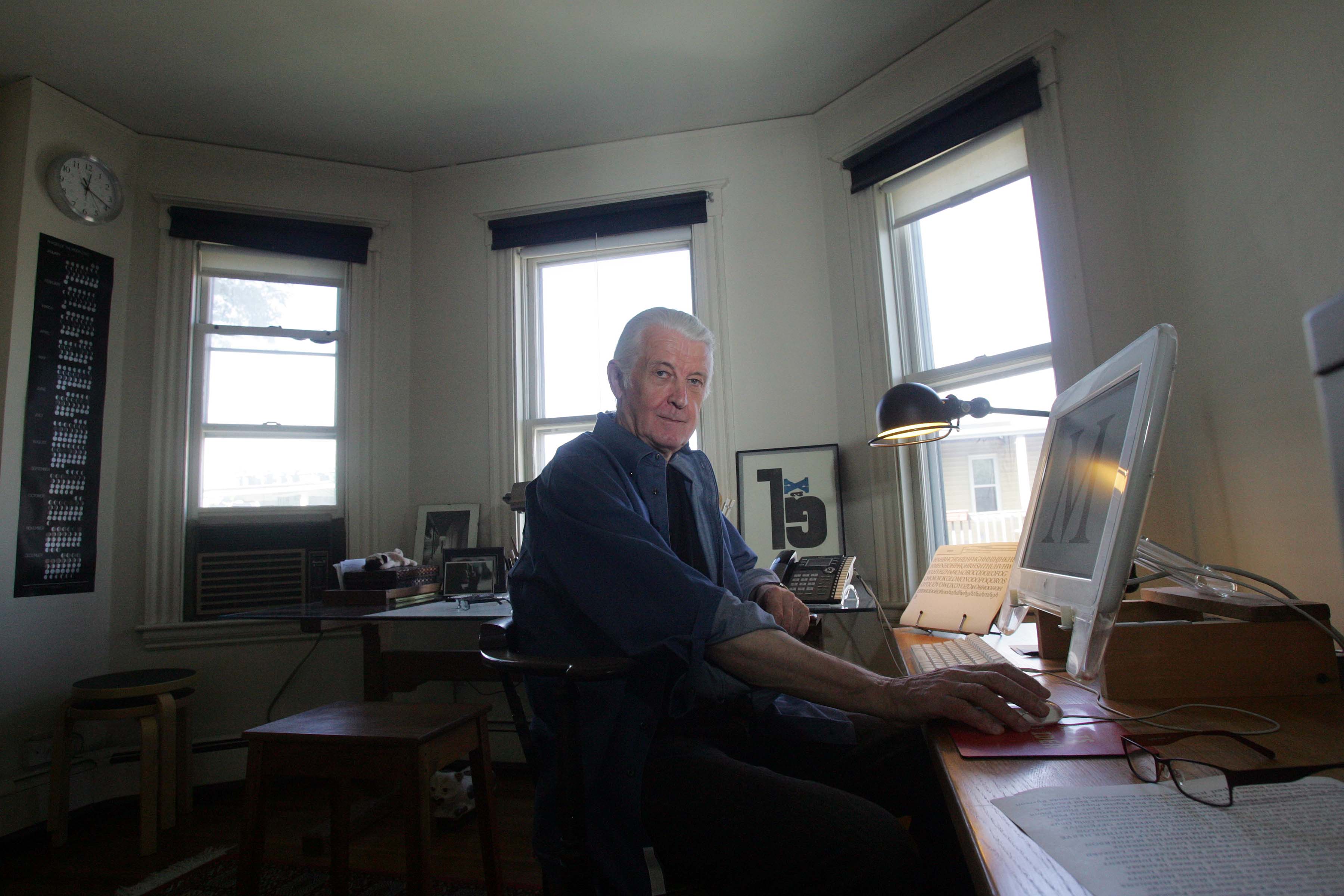