Investigating the hydrodynamics of jellyfish propulsion, which has profound implications for our understanding of evolutionary adaptation and such related issues in fluid dynamics as blood flow in the human heart. 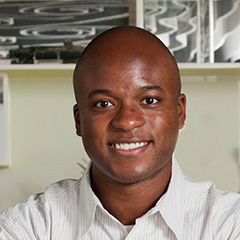 John Dabiri is a biophysicist whose work draws on a wide range of fields—including theoretical fluid dynamics, evolutionary biology, and biomechanics—to unravel the secrets of one of the earliest means of animal locomotion. He studies some of the simplest multicellular organisms, jellyfish (medusae), which propel themselves by contracting cells in their bell-shaped outer skin and generating jet forces in the tail end, with tentacles trailing behind. From a theoretical engineering perspective, he has shown that elucidating the mechanisms of locomotion depends on detailed mathematical analysis of the fluid vortex rings that jellyfish form in the surrounding water by contracting their bell; his results significantly increase our knowledge of the impact of size and speed on the formation of optimal vortex rings. Because the relative impact of viscosity on propulsion decreases with greater size, fluid dynamics theory implies that rowing becomes a more efficient means of locomotion as animals grow larger. Dabiri and colleagues confirmed this experimentally by examining propulsion during maturation and in adult specimens of varying size across hundreds of species, and they also found that a hybrid jet-paddling motion brings the advantage of drawing nearby prey into the bell, where the tentacles can capture them. Dabiri has invented a method that allows divers to use tiny reflective particles to visualize, with high speed and fine spatial resolution, the fluid dynamics of propulsion by jellyfish in their native habitats; this technique provides a wealth of new data that can be used to test and refine models of vortex behavior. Dabiri’s research has profound implications not only for understanding the evolution and biophysics of locomotion in jellyfish and other aquatic animals, but also for a host of distantly related questions and applications in fluid dynamics, from blood flow in the human heart to the design of wind power generators.

John Dabiri received a B.S.E. (2001) from Princeton University and an M.S. (2003) and Ph.D. (2005) from the California Institute of Technology, where he is currently an associate professor of aeronautics and bioengineering. His scientific articles have appeared in such journals as Nature, the Journal of Fluid Mechanics, the Journal of Experimental Biology, and PNAS. 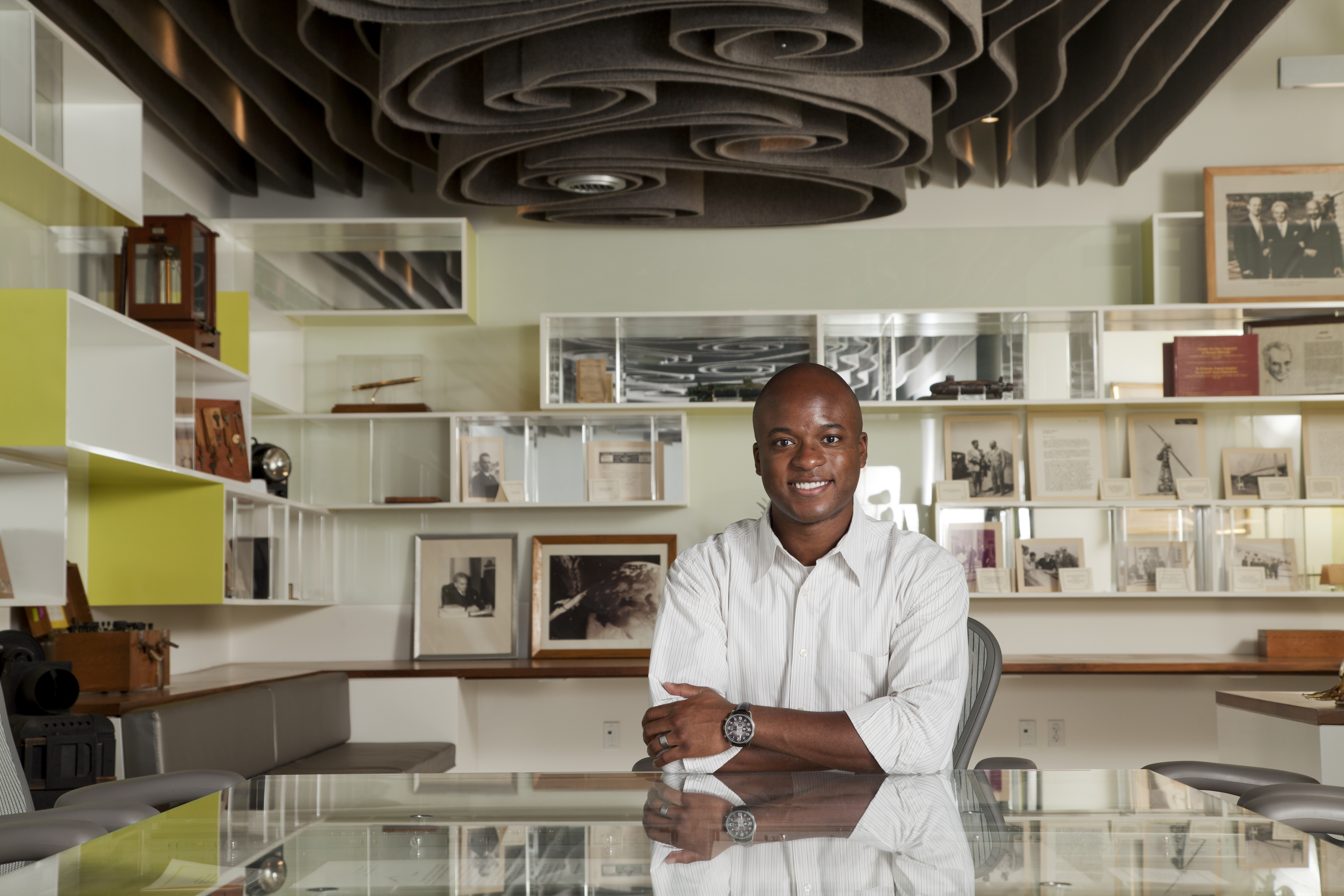 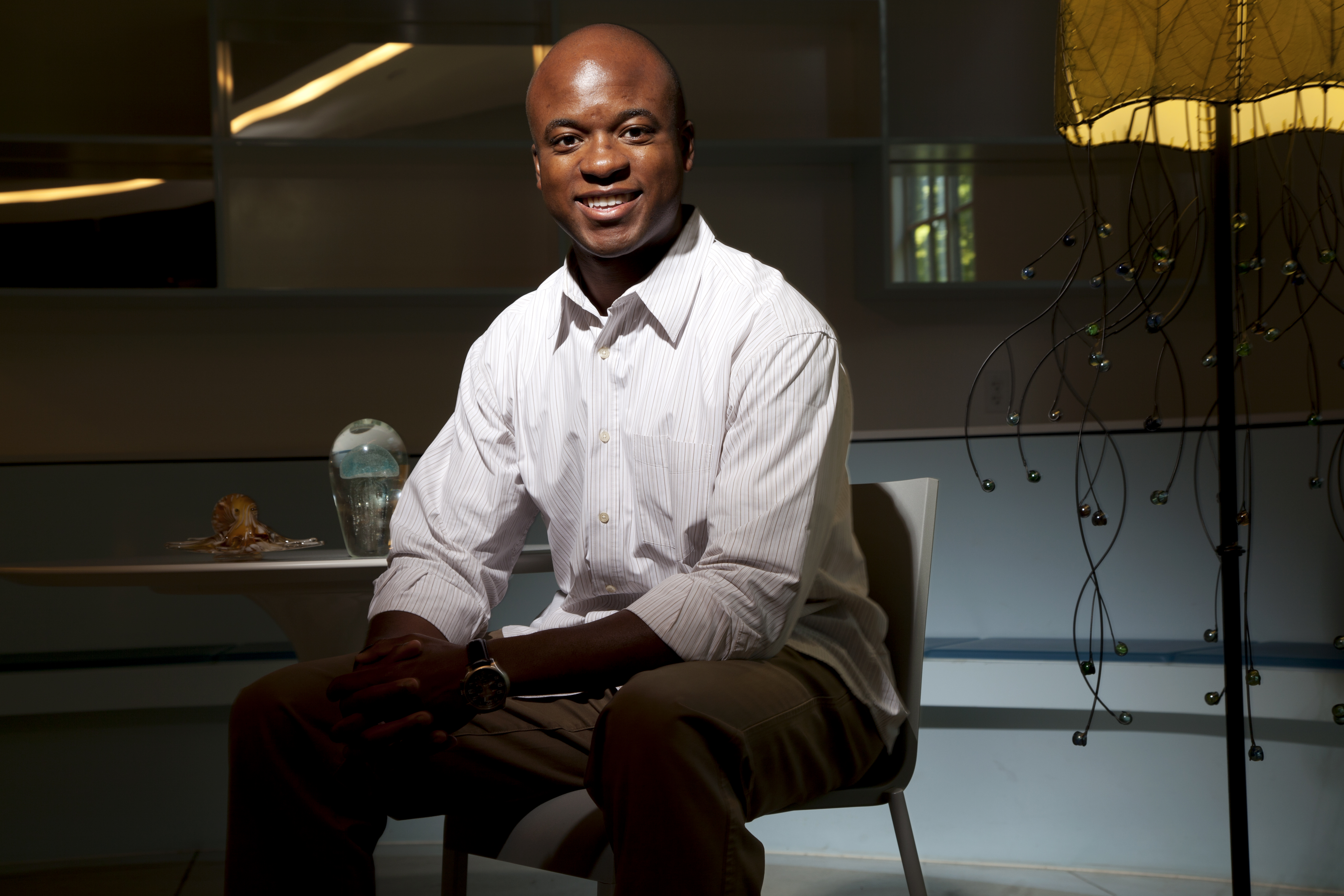 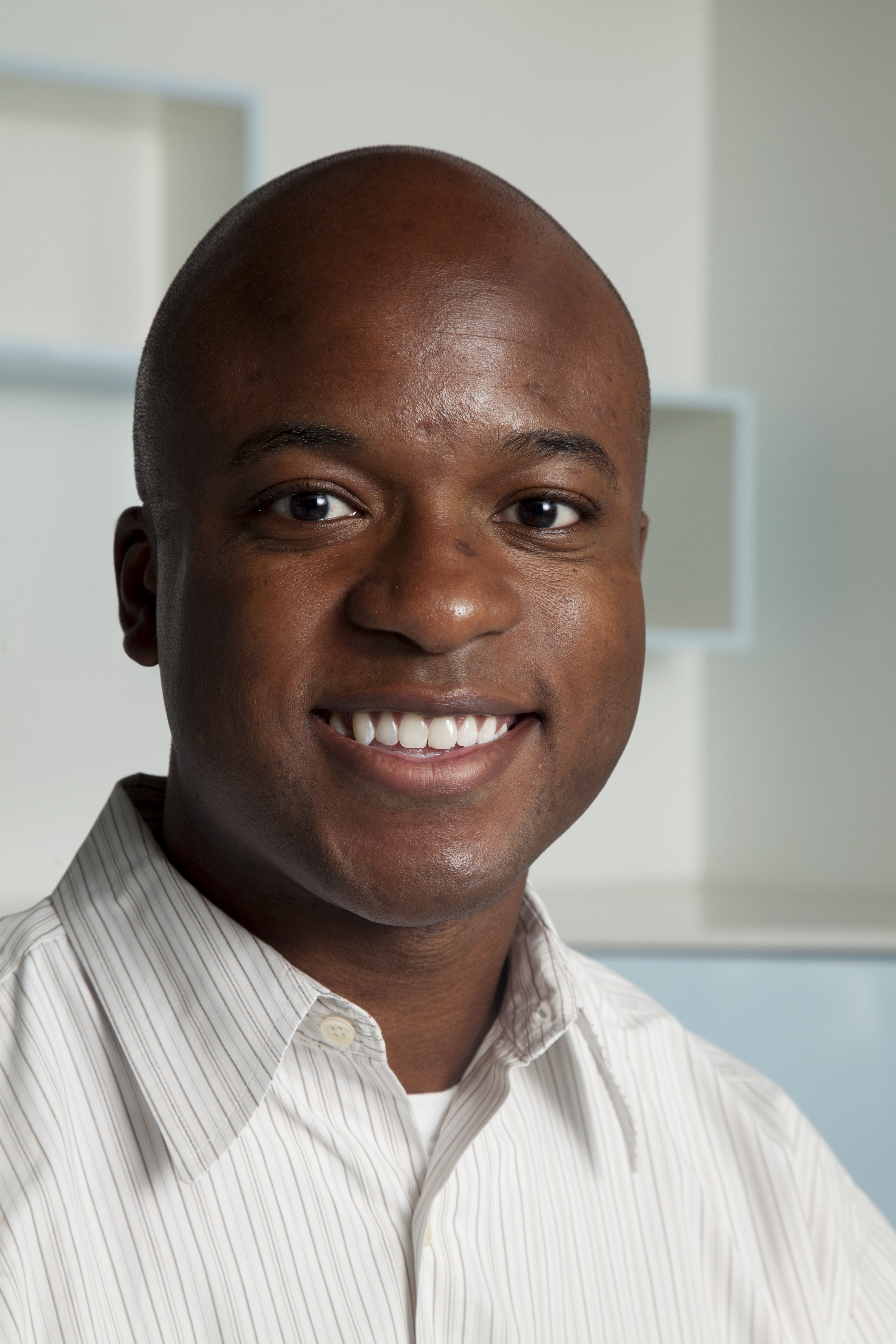