Reviving a long-silent language and restoring to her Native American community a vital sense of its cultural heritage and to the nation a link to our complex past. 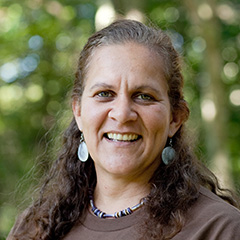 Jessie Little Doe Baird is a linguist who is reviving a long-silent language and restoring to her Native American community a vital sense of its cultural heritage. Wampanoag (or Wôpanâak), the Algonquian language of her ancestors, was spoken by tens of thousands of people in southeastern New England when seventeenth-century Puritan missionaries learned the language, rendered it phonetically in the Roman alphabet, and used it to translate the King James Bible and other religious texts for the purposes of conversion and literacy promotion. As a result of the subsequent fragmentation of Wampanoag communities in a land dominated by English speakers, Wampanoag ceased to be spoken by the middle of the nineteenth century and was preserved only in written records. Determined to breathe life back into the language, Baird founded the Wôpanâak Language Reclamation Project, an intertribal effort that aims to return fluency to the Wampanoag Nation. She undertook graduate training in linguistics and language pedagogy at the Massachusetts Institute of Technology, where she worked with the late Kenneth Hale, a scholar of indigenous languages, to decipher grammatical patterns and compile vocabulary lists from archival Wampanoag documents. By turning to related Algonquian languages for guidance with pronunciation and grammar, this collaboration produced a 10,000-word Wampanoag-English dictionary, which Baird continues to develop into an essential resource for students, historians, and linguists alike. In addition to achieving fluency herself, she has adapted her scholarly work into accessible teaching materials for adults and children and leads a range of educational programs—after-school classes for youth, beginning and advanced courses for adults, and summer immersion camps for all ages—with the goal of establishing a broad base of Wampanoag speakers. Through painstaking research, dedicated teaching, and contributions to other groups struggling with language preservation, Baird is reclaiming the rich linguistic traditions of indigenous peoples and preserving precious links to our nation’s complex past.

Jessie Little Doe Baird received an M.Sc. (2000) from the Massachusetts Institute of Technology. She has served as the co-founder and director of the Wôpanâak Language Reclamation Project in Mashpee, Massachusetts, since 1993. 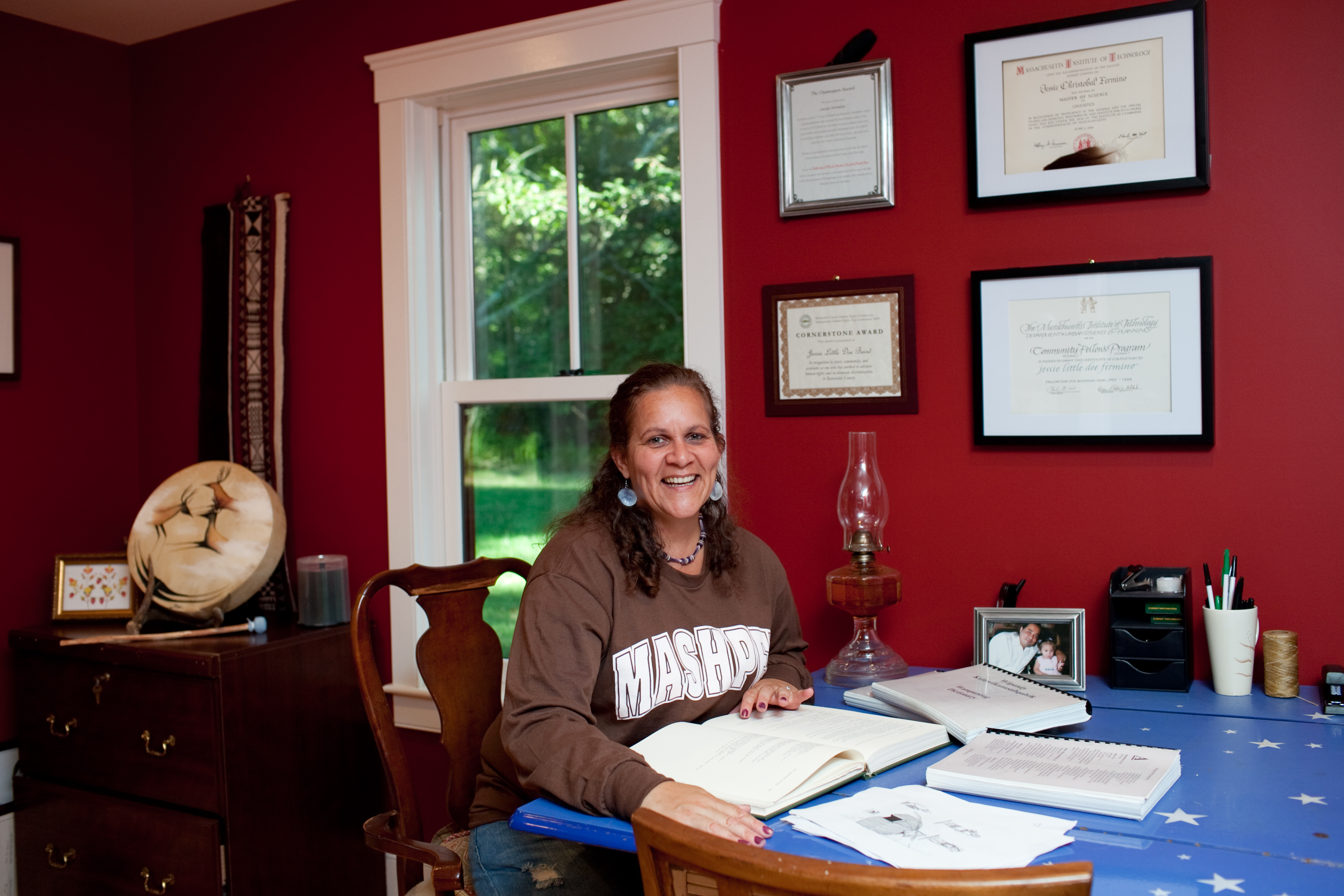 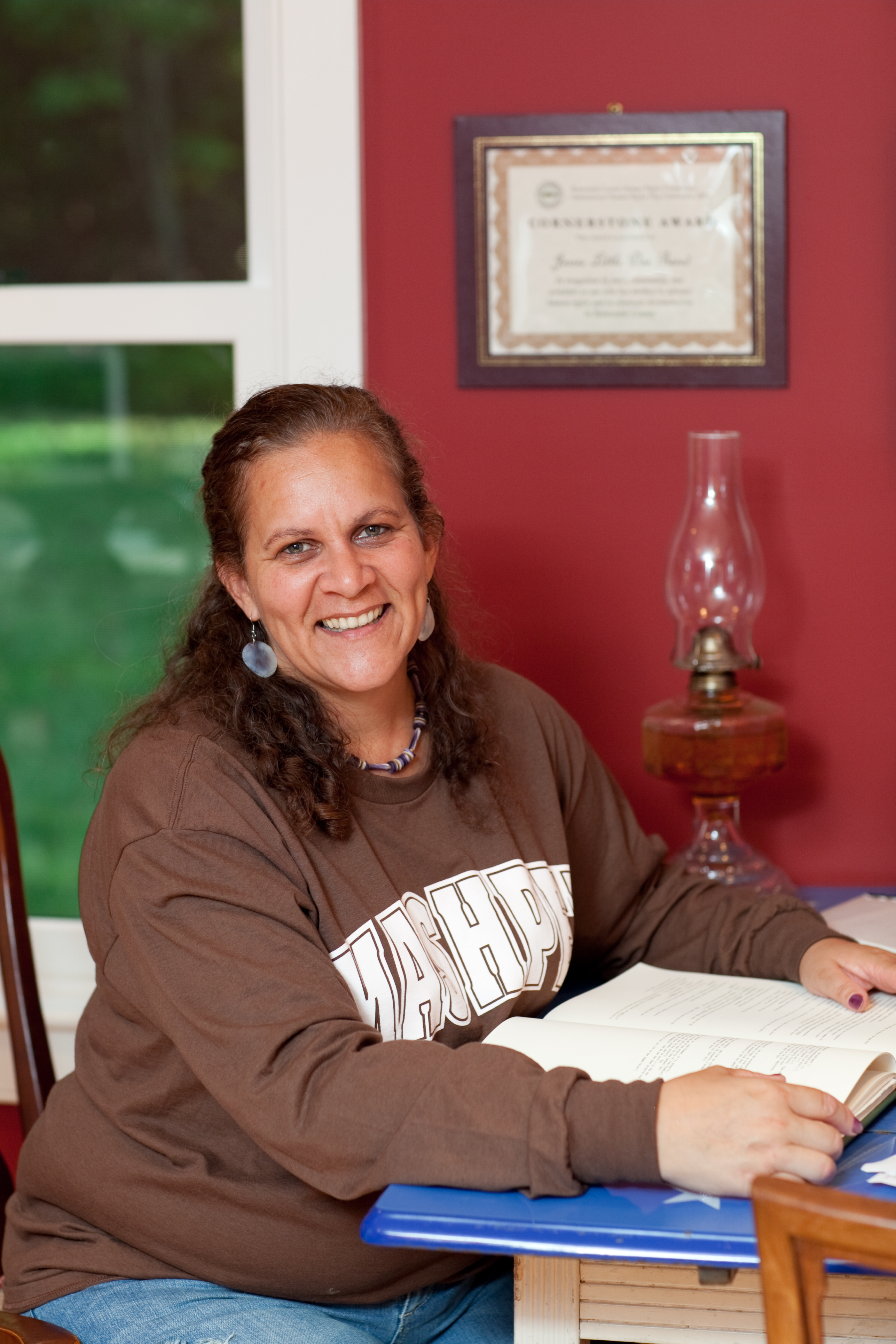 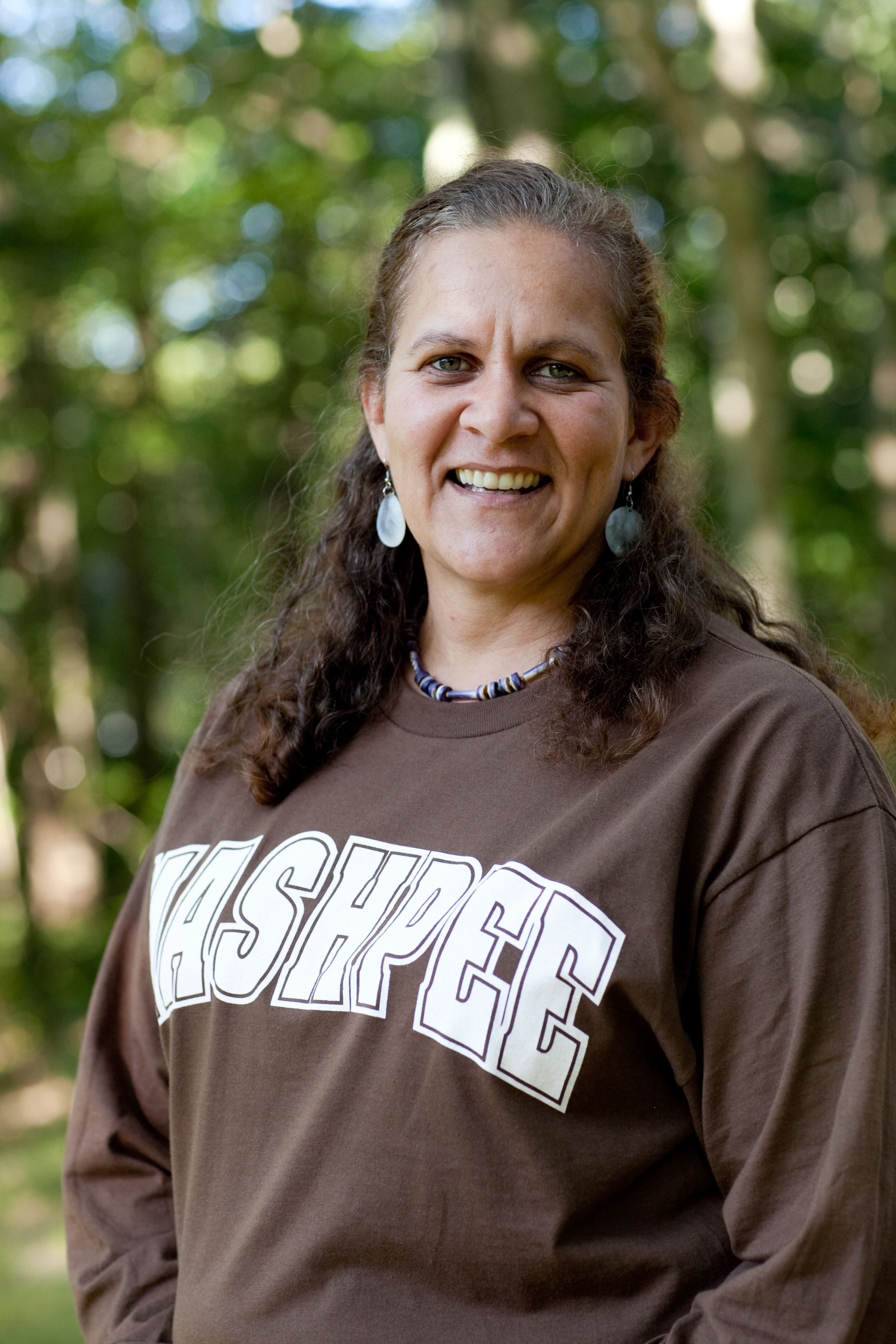