Jazz Pianist and Composer | Class of 2010

Blending a variety of musical styles in genre-crossing performances that expand the boundaries of jazz expression. 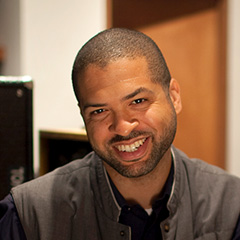 Jason Moran is a pianist, composer, and bandleader who mines a variety of musical styles to create adventurous, genre-crossing jazz performances. Moran’s signature corpus marries established classical, blues, and jazz techniques with the musical influences of his generation, including funk, hip-hop, and rock. On his solo piano album, Modernistic (2002), he explores the evolution of twentieth-century rhythmic techniques through his virtuosic execution of two-handed “stride” piano—a style used extensively by jazz artists in the 1920s—while Same Mother (2005) is a re-examination of the emotional and stylistic elements of the blues tradition. In original compositions for his ensemble, The Bandwagon, Moran uses the human voice as a starting point for melodic structure, translating speech patterns into a musical language through which the listener can reflect on the underlying connections between speech and music. More recently, Moran has collaborated with visual and performing artists and incorporated new technology in imaginative multimedia performances. His 2008 homage to Thelonious Monk, In My Mind: Monk at Town Hall, 1959, weaves together crafted and found audio and visual archival material and a reharmonization of the original big band arrangements, illustrating both Monk’s contribution to the history of jazz as well as the enduring power of the musical form. Through reinterpretation of jazz standards and new compositions of his own, Moran is expanding the boundaries of jazz expression and playing a dynamic role in its evolution in the twenty-first century.

Jason Moran received a B.M. (1997) from the Manhattan School of Music. His additional recordings as a leader include Soundtrack to Human Motion (1999), The Bandwagon: Live at the Village Vanguard (2003), Artist in Residence (2006), and TEN (2010), among others. He joined the faculty of the New England Conservatory in 2010.

In 2014, Jason Moran was named artistic director for jazz at the Kennedy Center. He was a 2015 Grammy nominee for Best Jazz Instrumental Album for ALL RISE: A Joyful Elegy for Fats Waller, and he composed his first feature film score for Selma (2014), directed by Ava DuVernay. 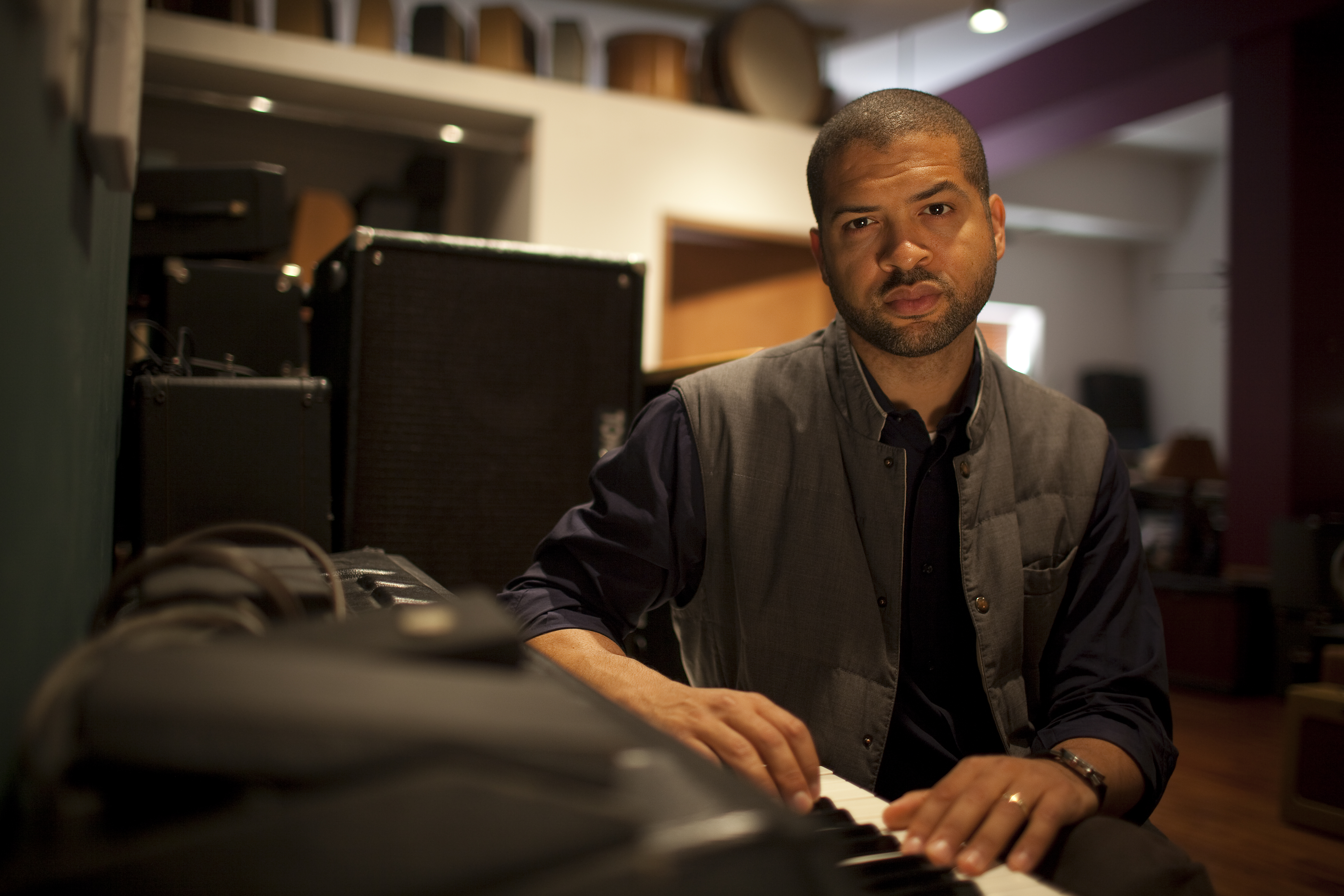 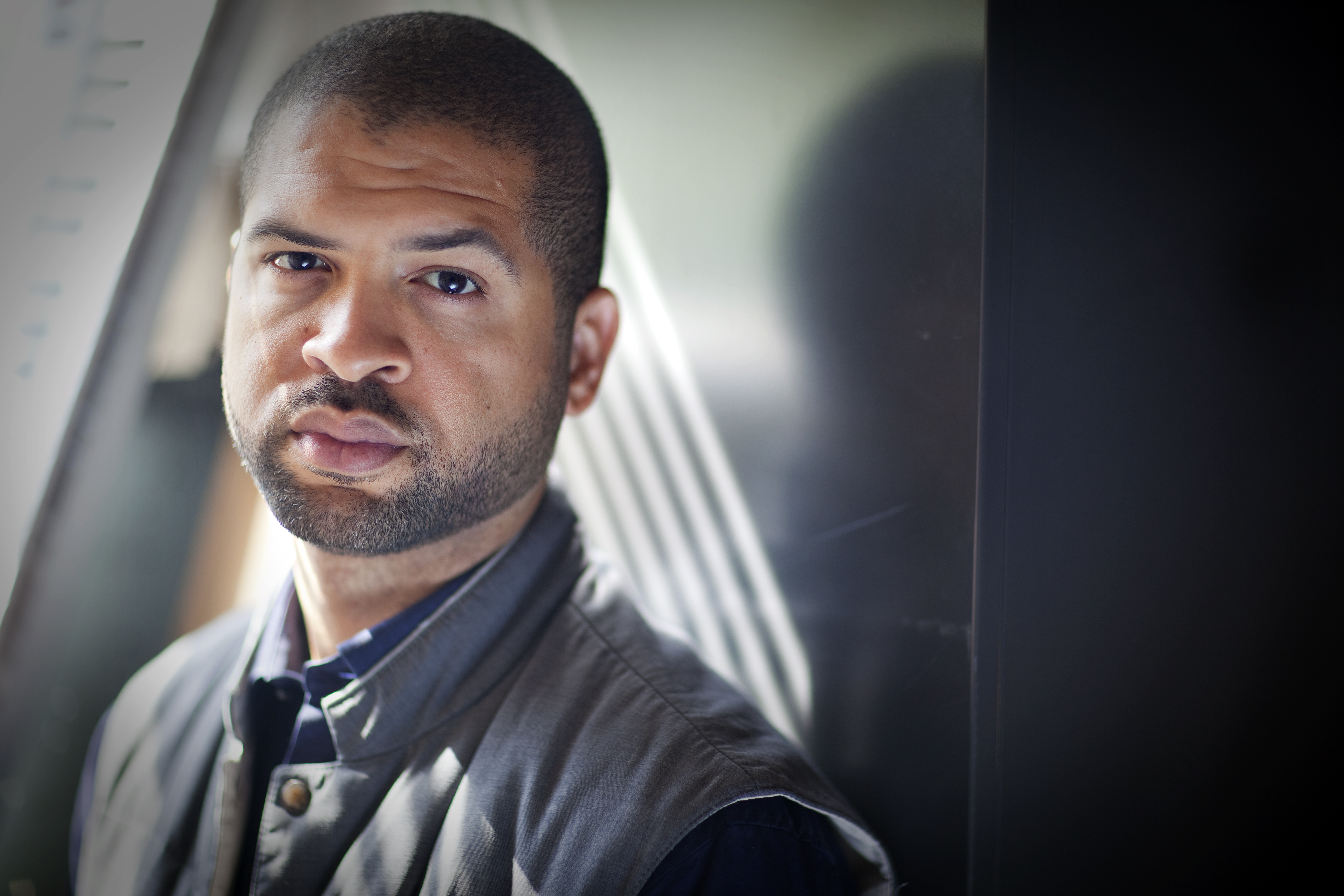 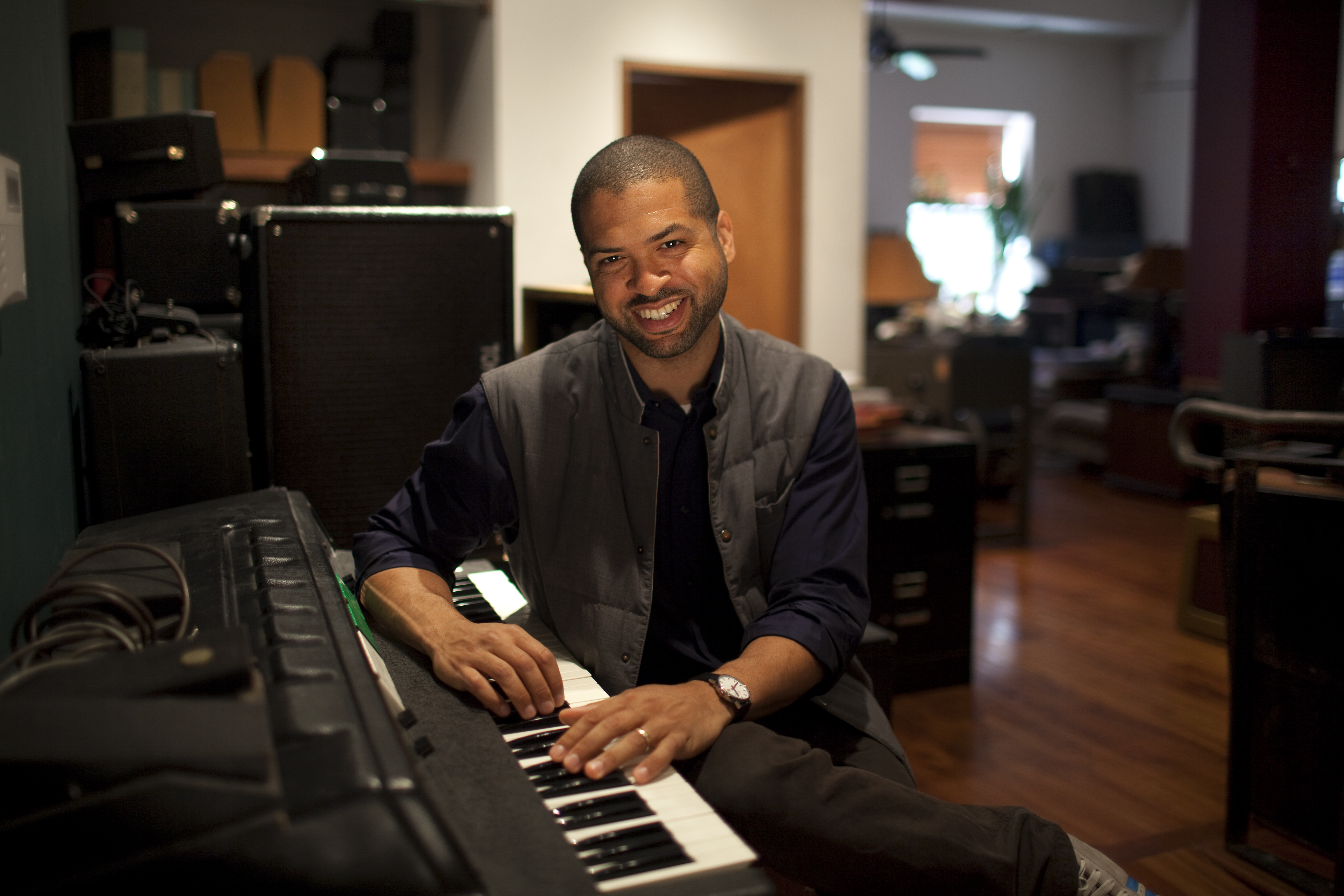