Enhancing our understanding of a wide range of biological processes and systems by synthesizing data from a variety of fields into scientifically accurate, aesthetically rich visualizations. 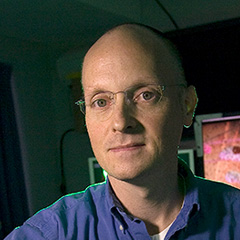 Drew Berry is a biomedical animator whose scientifically accurate and aesthetically rich visualizations are elucidating cellular and molecular processes for a wide range of audiences. Trained as a cell biologist as well as in light and electron microscopy, Berry brings a rigorous scientific approach to each project, immersing himself in the relevant research in structural biology, biochemistry, and genetics to ensure that the most current data are represented. In three- and four-dimensional renderings of such key biological concepts as cell death, tumor growth, and the packaging of DNA, Berry captures the details of molecular shape, scale, behavior, and spatio-temporal dynamics in striking form. His groundbreaking series of animations of the intricate biochemistry of DNA replication, translation, and transcription demonstrates these multifaceted processes in ways that enlighten both scientists and the scientifically curious. The sequence and pace of each molecular interaction are precisely coordinated, at the same time as the ceaseless motion of the molecules reveals the complex and seemingly random choreography of the molecular world. Committed to educating the public about critical topics in medical research, Berry created a two-part animation of the malaria life cycle that illustrates the pathogen’s development in the mosquito host and its invasion of and diffusion throughout human cells. In these and many other projects in progress, Berry synthesizes data across a variety of fields and presents them in engaging and lucid animations that both inspire a sense of wonder and enhance understanding of biological systems.

Drew Berry received B.Sc. (1993) and M.Sc. (1995) degrees from the University of Melbourne. Since 1995, he has been a biomedical animator at the Walter and Eliza Hall Institute of Medical Research. His animations have appeared in exhibitions and multimedia programs at such venues as the Museum of Modern Art, the Guggenheim Museum, the Royal Institute of Great Britain, and the University of Geneva. 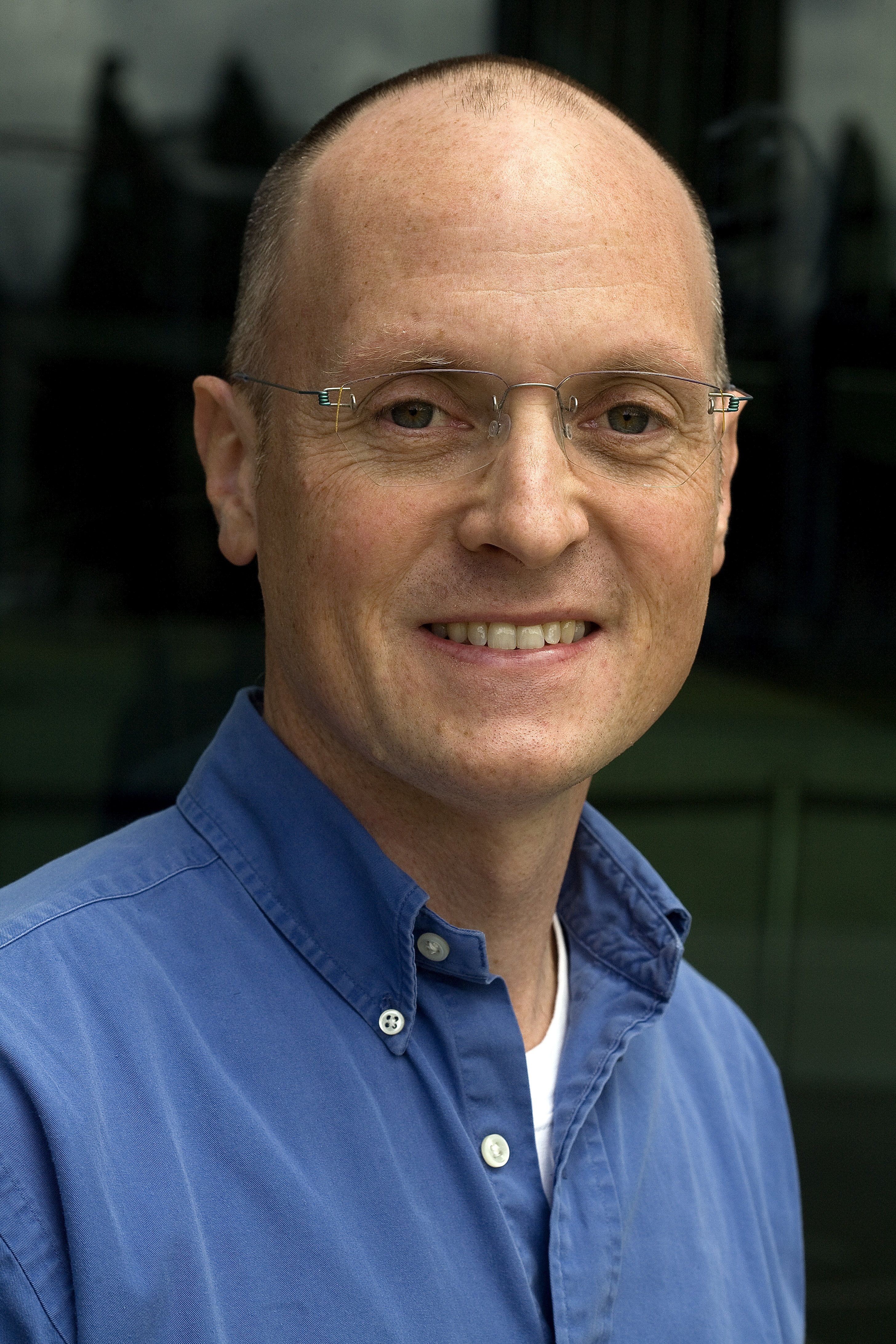 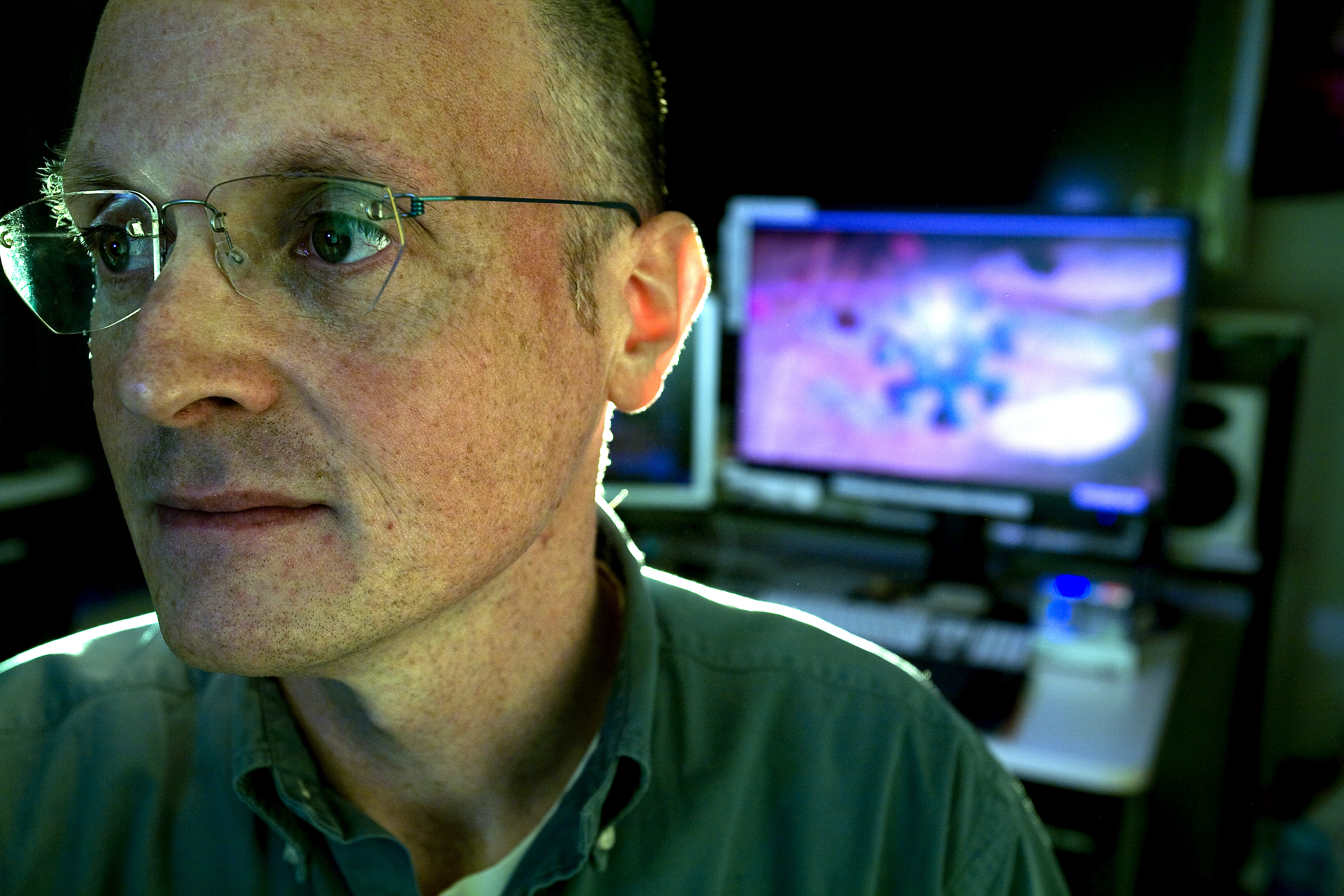 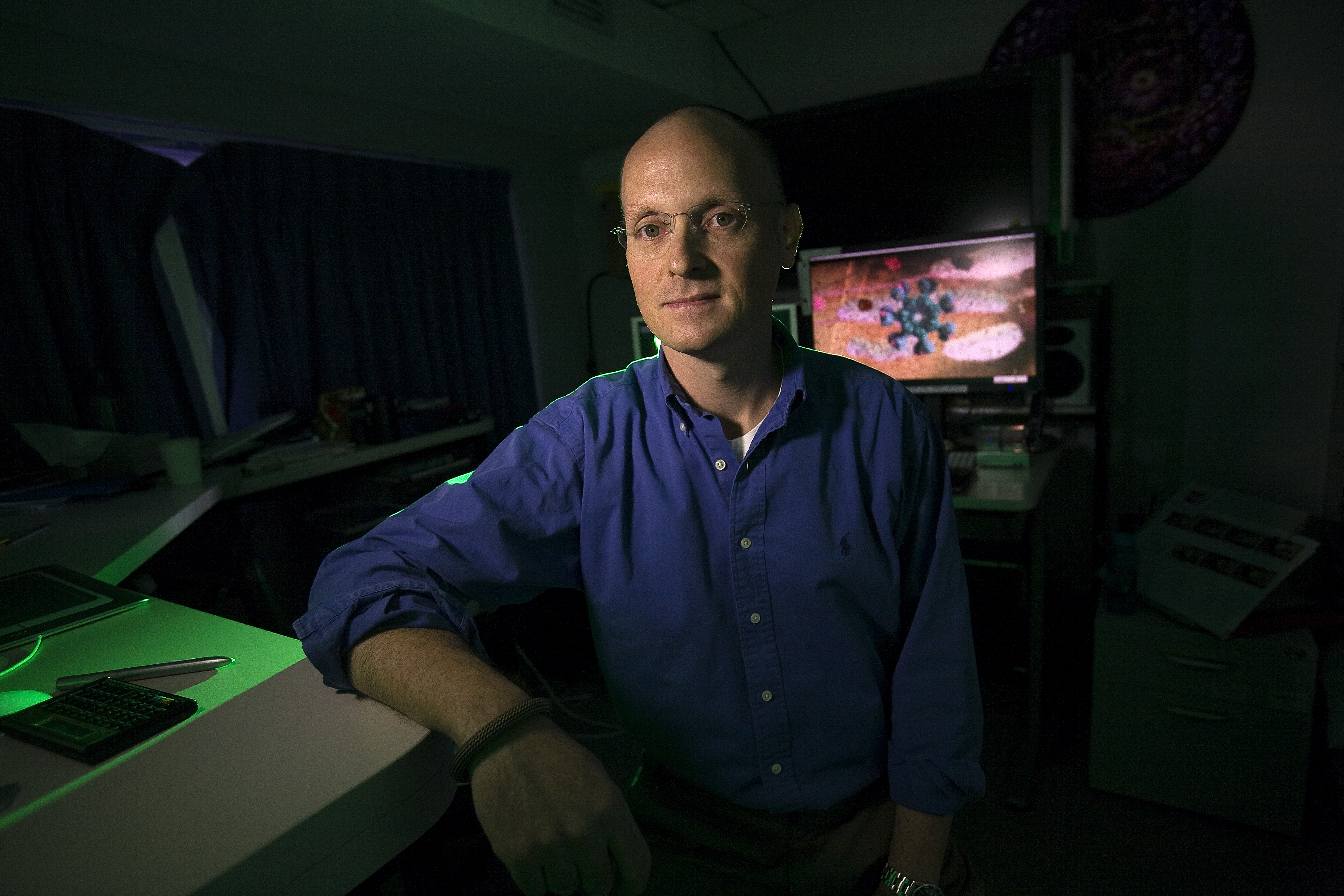