Illuminating the unique structure and evolution of sign languages and the specific social implications of signed communication. 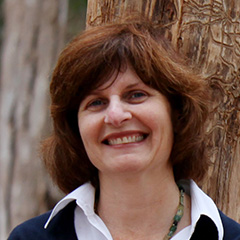 Carol Padden is a linguist whose research focuses on the unique structure and evolution of sign languages—how they differ from spoken language and from each other—and on the specific social implications of signed communication. Sign languages, with rare exceptions, are not transliterations of a voiced language but rather have internal structure with their own vocabulary, syntax, and grammar (e.g., using placeholders in visual space and movement of signs to convey subject, object, and verb). In her early research on American Sign Language, Padden clarified misconceptions about the grammatical use of visual space, showing, for example, how signers use points in space to refer to different subjects. More recently, Padden and colleagues determined that Al-Sayyid Bedouin Sign Language (ABSL), a new sign language, makes greater use of the signer’s own body to show the subject of the verb, as opposed to using space in front of the signer. Although the various sign languages in use around the world are relatively young and rapidly developing, Padden and her colleagues have demonstrated that emerging languages, even if not yet mature, can nonetheless quickly adopt complex grammatical structures such as grammatical subject and word order, calling into question long-held beliefs about natural language progressing from simple to complex. Much of Padden’s work also focuses on the social context of signed languages, such as language acquisition and evolution in culturally and geographically diverse populations (e.g., Israeli Sign Language) versus isolated, tight-knit communities (e.g., ABSL). She also writes extensively about historical factors impacting the development and use of sign language, contemporary obstacles to interaction and integration of deaf culture within larger society, and the underappreciated heterogeneity within deaf cultures (such as the different ways in which deaf people learn sign language and interact with other deaf people). Through her fundamental linguistics research and her reflections on the relationship between language and culture, Padden demystifies sign language and opens windows of understanding regarding how languages evolve over time and the role of language in building and maintaining communities.

Carol Padden received a B.S. (1978) from Georgetown University and a Ph.D. (1983) from the University of California, San Diego, where she is currently a professor in the Department of Communication and associate dean for the Division of Social Sciences. Her publications include the co-authored volumes Deaf in America: Voices from a Culture (1988), Inside Deaf Culture (2005), two textbooks on American Sign Language, and scholarly articles in such journals as PNAS, the Journal of Linguistics, and the Journal of Developmental and Behavioral Pediatrics. 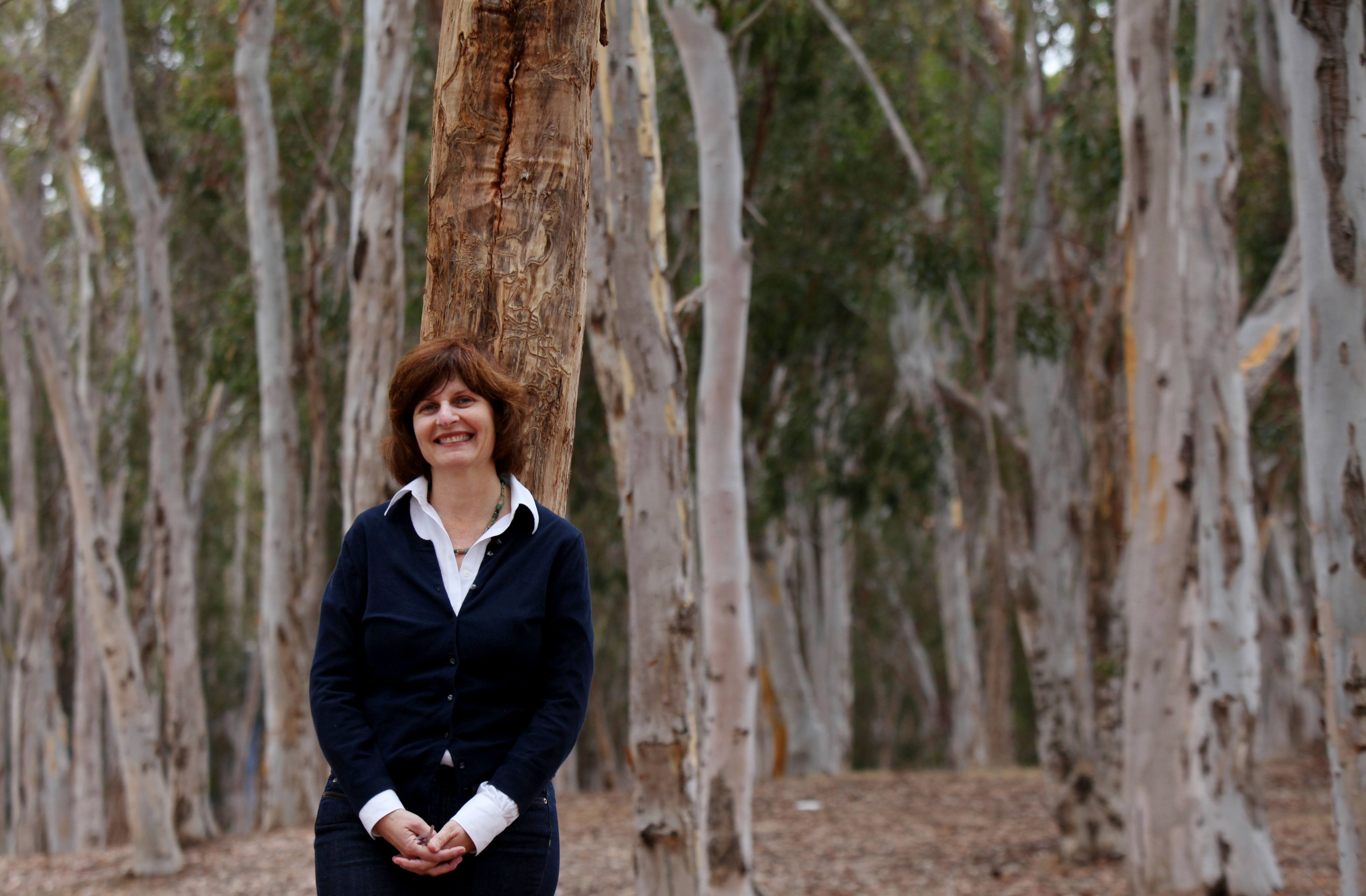 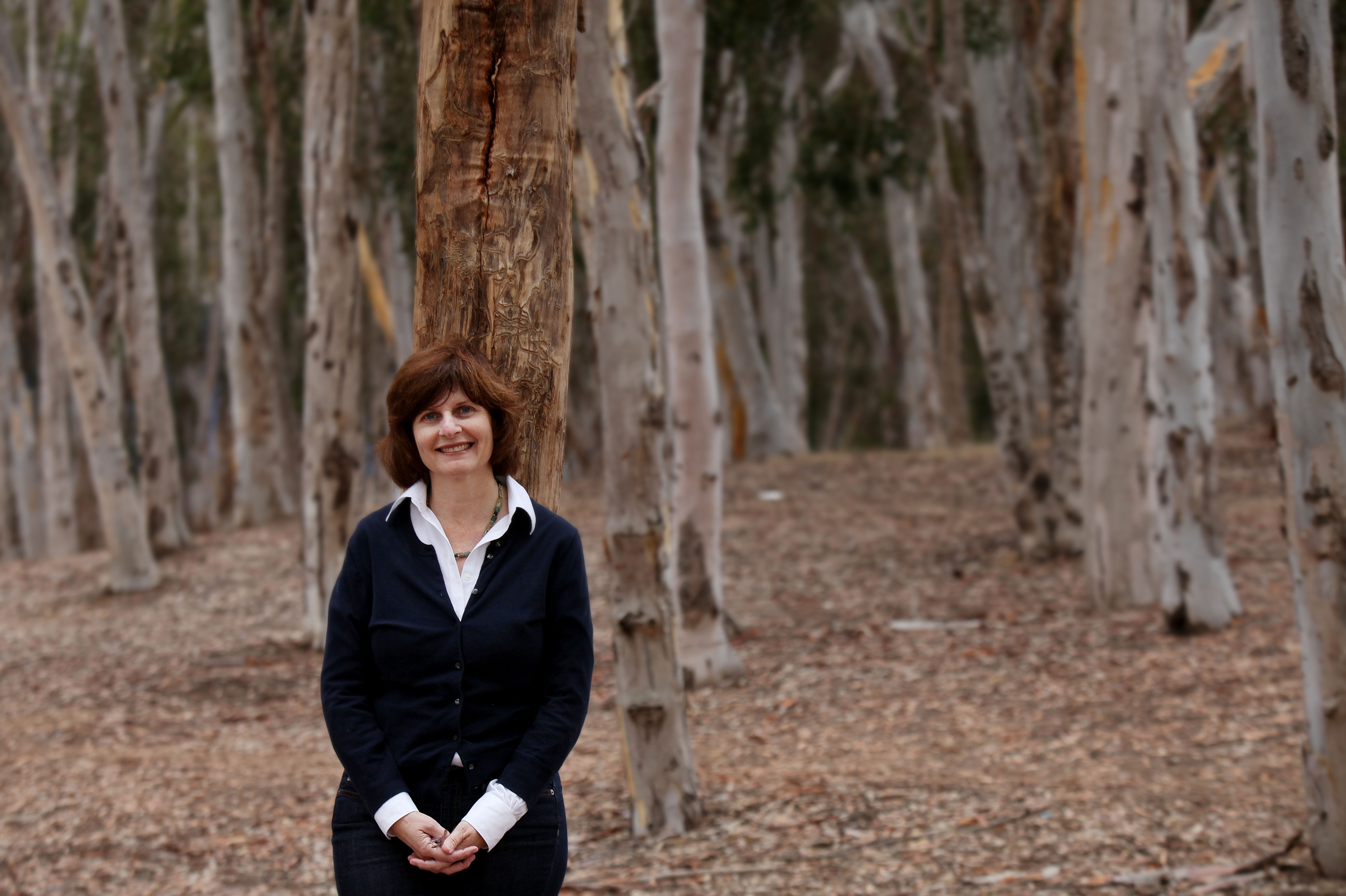 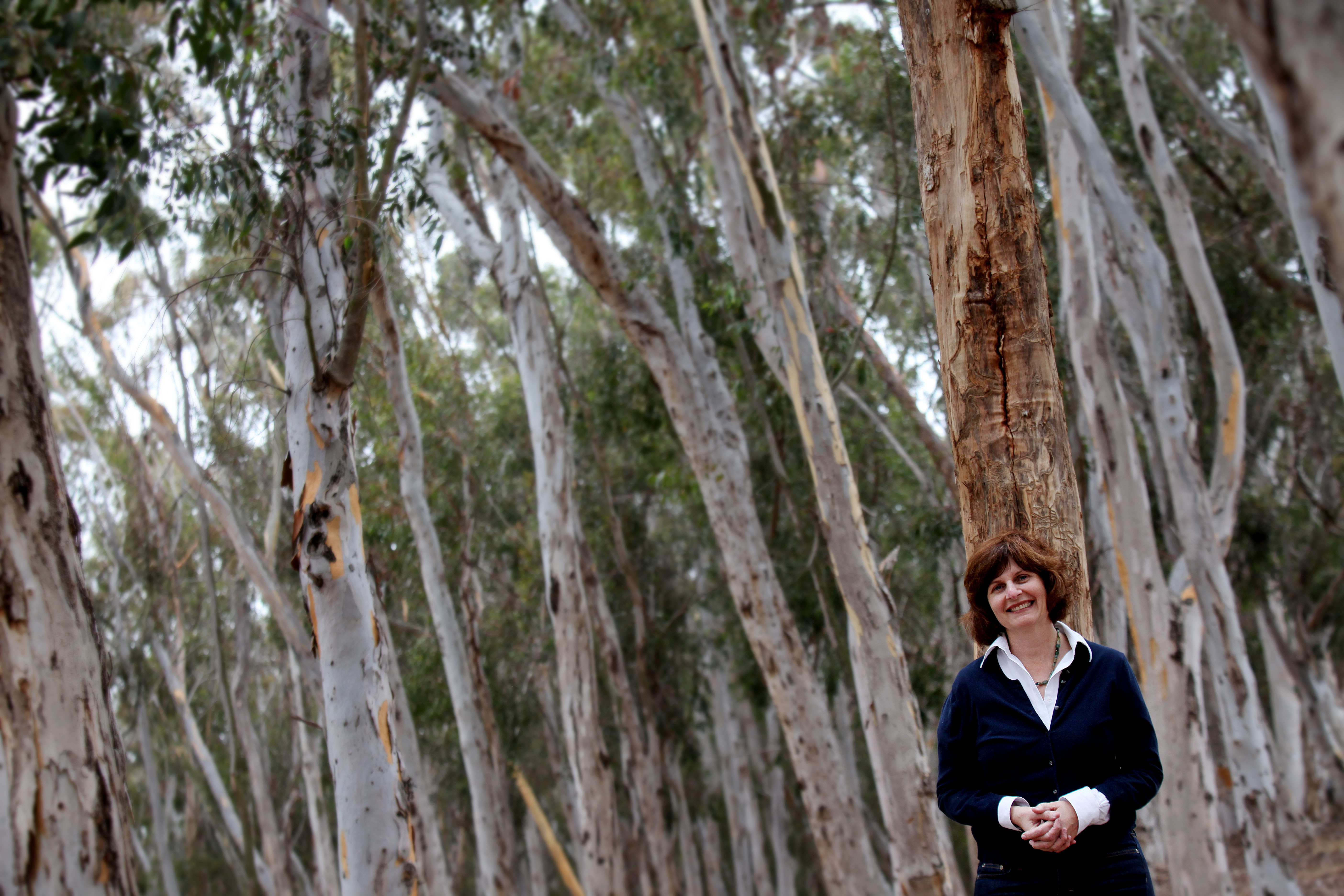