Inspiring and preparing public high school students for careers in science and mathematics through an innovative curriculum that integrates applied physics, engineering, and robotics. 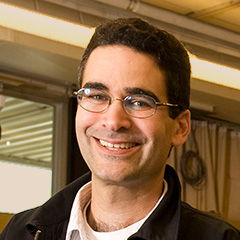 Amir Abo-Shaeer is a physics teacher who is inspiring and preparing public high school students for careers in science and mathematics. Recognizing the potential for programs at the secondary level to encourage students to pursue science and engineering degrees, Abo-Shaeer left a career in industry to become a teacher at Dos Pueblos High School in Santa Barbara, California. In 2002, he created the Dos Pueblos Engineering Academy (DPEA), a school within a school with a rigorous applied science curriculum that integrates physics, engineering, and mathematics courses; hands-on building projects; and specialized competitions. The program culminates in the design and construction of a robot by the academy’s senior class and its entry into the FIRST Robotics Competition. Although often competing against larger and better-equipped schools, DPEA’s robotic teams have received awards in regional, national, and international contests. Abo-Shaeer’s ability to motivate students and his enthusiasm for science education have transformed the culture at his high school. DPEA participants are highly regarded by other students, and young women now comprise approximately half of the academy’s students—a proportion considerably above the national average in advanced high school science courses. He is currently developing plans to expand the curriculum to accommodate students at different academic levels, as well as to establish a training program for educators interested in undertaking similar efforts at other schools. Abo-Shaeer’s novel and effective model of science education is instilling a passion for the physical sciences in young men and women and is contributing to the preparation of the next generation of scientists and engineers for the twenty-first century.

Amir Abo-Shaeer received B.S. (1996), M.S. (1998), and M.Ed. (2001) degrees from the University of California, Santa Barbara. He spent the first part of his career as a mechanical engineer in the aerospace and telecommunications industries, before returning to his alma mater, Dos Pueblos High School in Santa Barbara, to teach science in 2001. He has served as director of Dos Pueblos Engineering Academy since its founding in 2002. 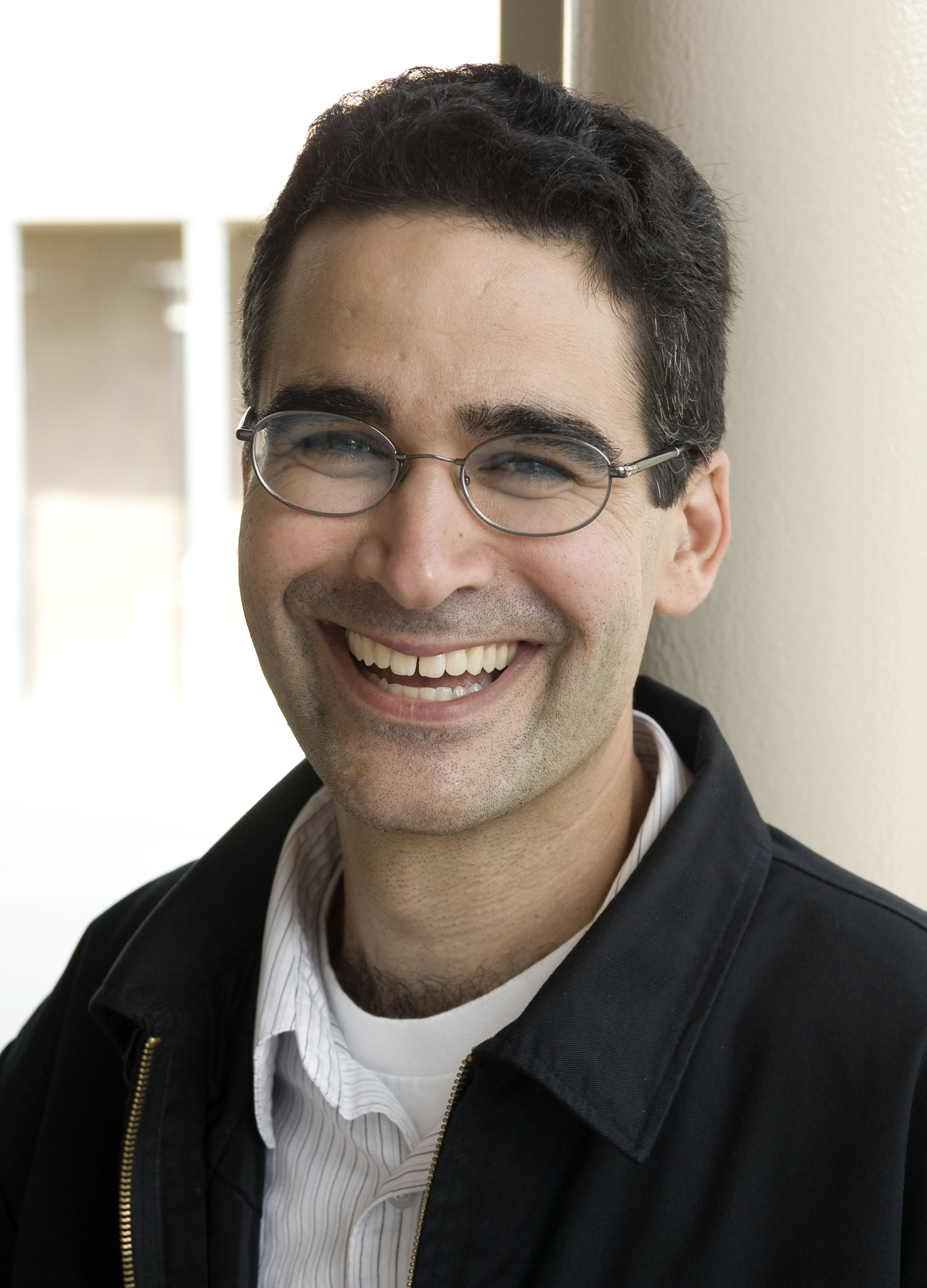