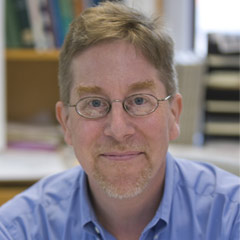 Richard Prum is an ornithologist who draws from a wide spectrum of disciplines, including developmental biology, optical physics, molecular genetics, phylogenetics, paleontology, and behavior ecology, to address central questions about bird development, evolution, and behavior. Through careful study of the morphology and molecular control of feather development, Prum deduced a five-step sequence of genetic adaptations that plausibly accounts for the evolution of contemporary feather structure. This theory ties bird origins closely to a group of dinosaurs known as therapods and contrasts with an alternative hypothesis of feather derivation from modified reptile scales. Subsequent discoveries in the fossil record have supported his theory. He has also devoted much attention to the mechanisms of color production in feathers. Collaborating with applied mathematicians, Prum demonstrated that the blue coloration in feathers is due to coherent light scatter (rather than pigmentation), a finding that applies to some other species such as certain butterflies and reptiles as well. Though much of his work centers on feathers, he also employs his expertise in avian anatomy to examine, for example, the relationship between vocal apparatus morphology and bird song behavior. Through careful fieldwork, he has gathered promising evidence that phylogenetic relationships among bird species can be inferred or substantiated by comparative behavioral studies. Whatever the phenomenon under study, Prum habitually synthesizes concepts from disparate fields and follows surprising paths to reach carefully reasoned conclusions. His research to date raises the profile of ornithological studies in several fundamental aspects of biology, and he continues to open new frontiers with each subsequent project.

Richard Prum received an A.B. (1982) from Harvard University and a Ph.D. (1989) from the University of Michigan at Ann Arbor. He is the William Robertson Coe Professor of Ornithology, Ecology, and Evolutionary Biology at Yale University, where he also serves as curator of ornithology and head curator of vertebrate zoology at the Peabody Museum of Natural History. He was previously affiliated with the Department of Ecology and Evolutionary Biology at the University of Kansas (1991-2003). 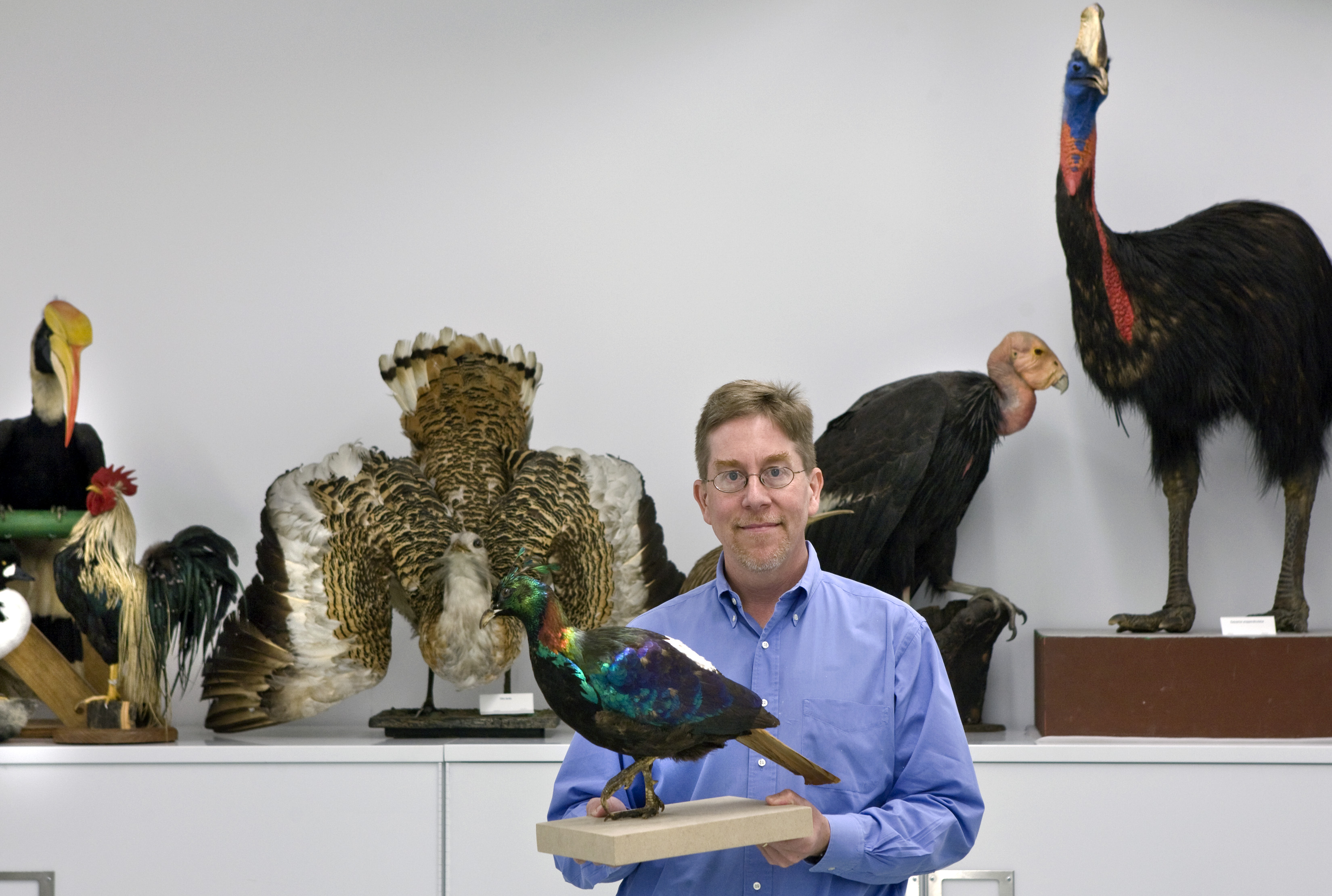 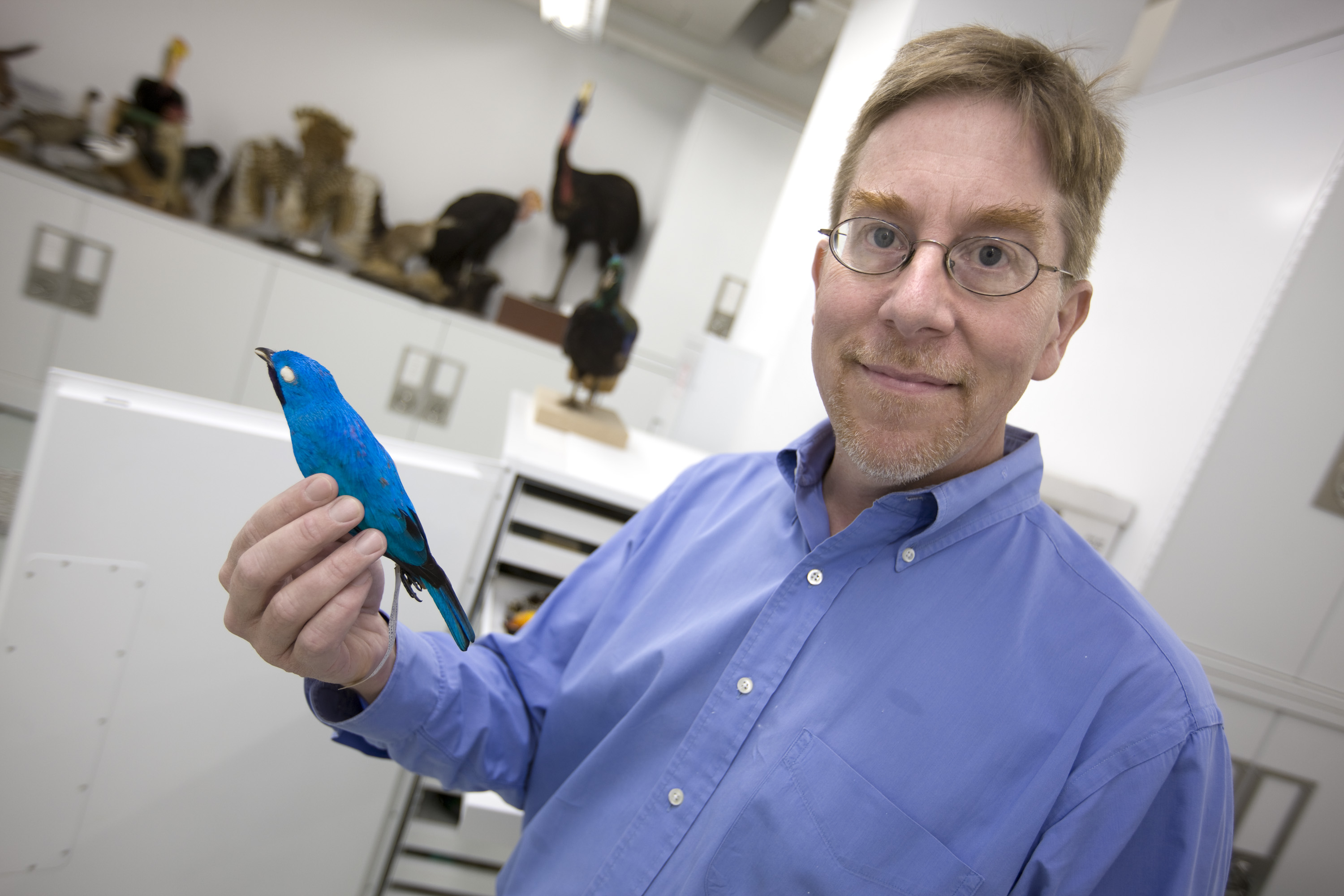 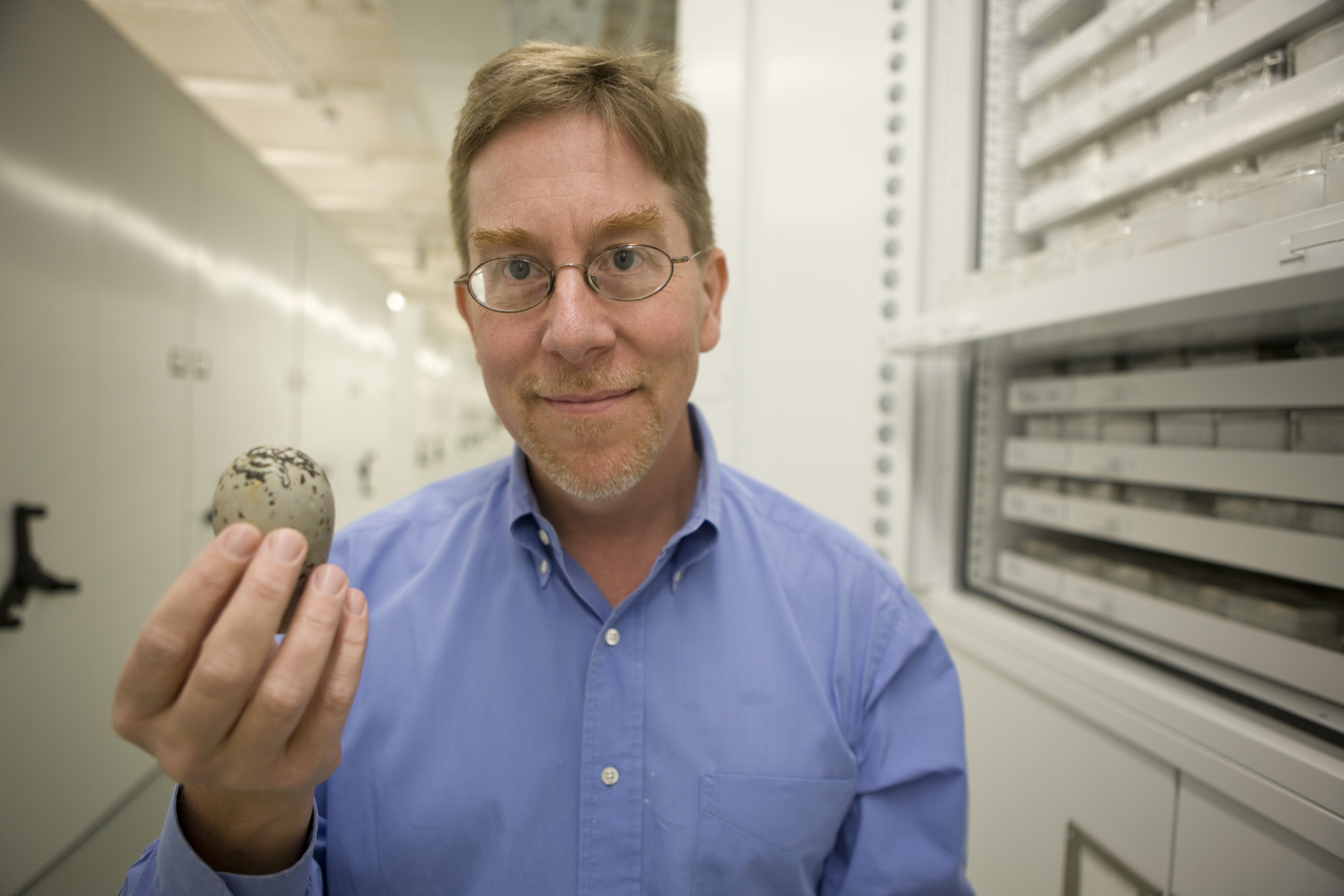 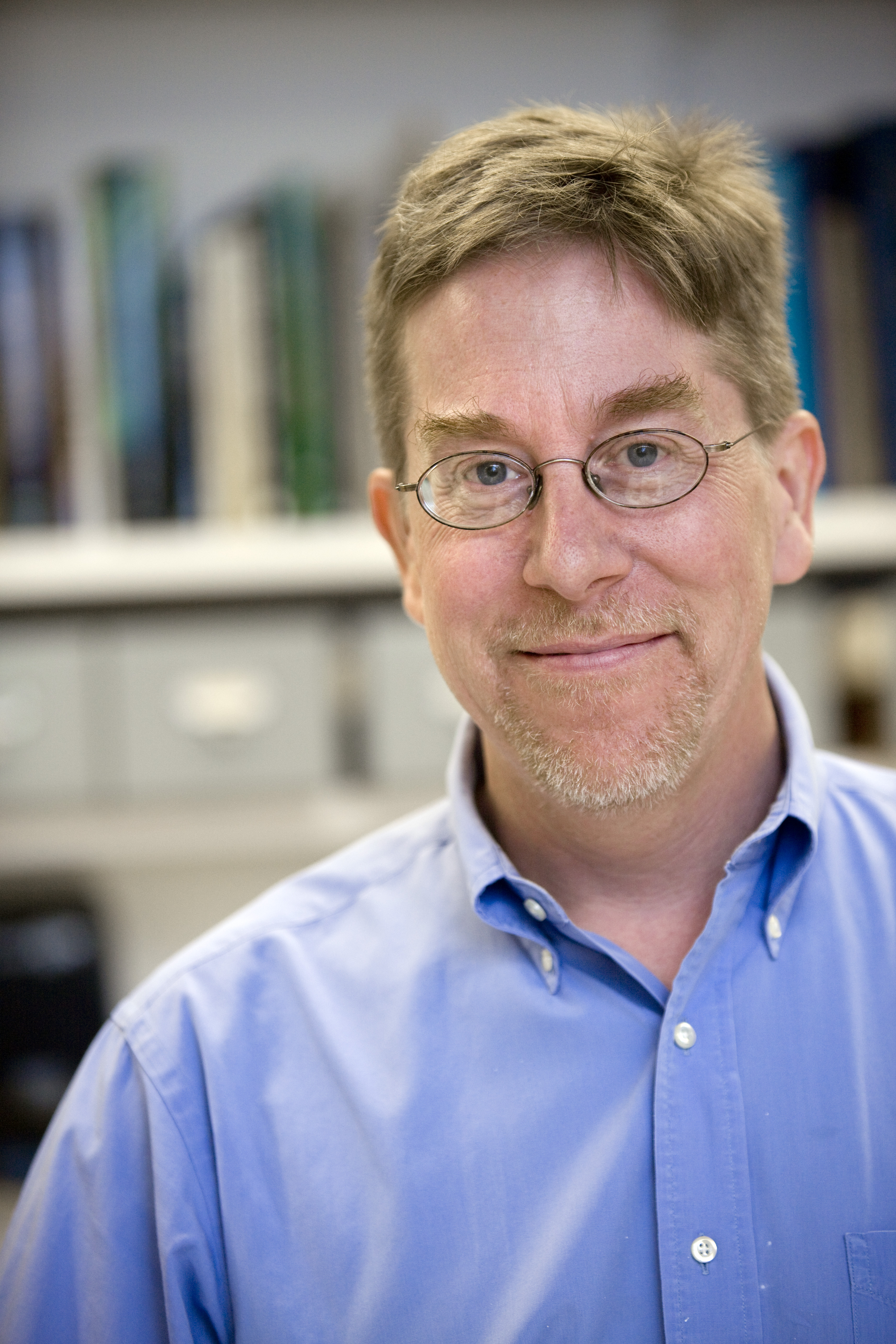 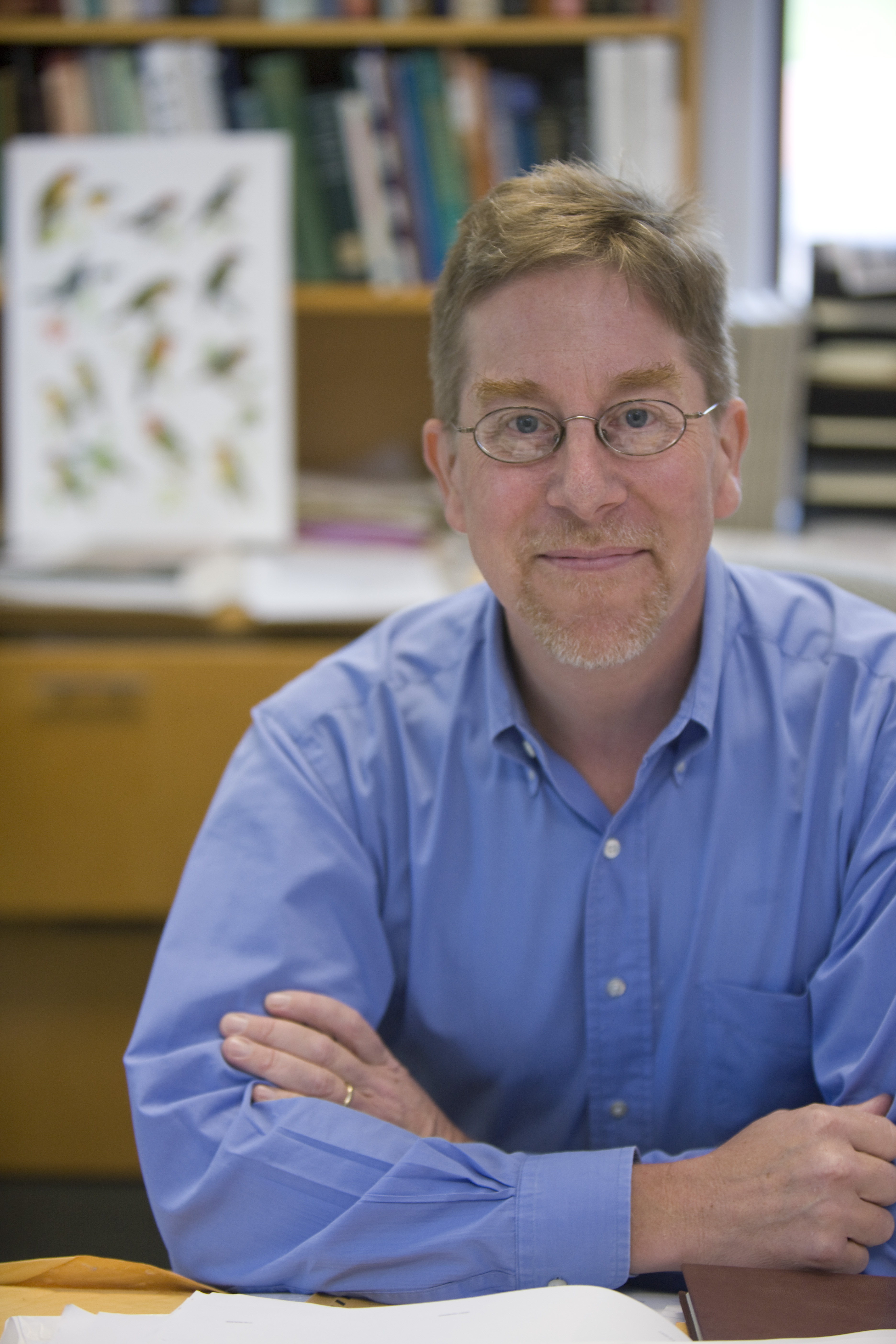