Incorporating ephemera from urban environments into richly textured, abstract compositions that evoke a multitude of metaphors. 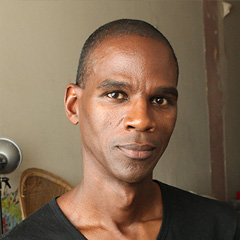 Mark Bradford is an artist who incorporates ephemera from urban environments into mixed-media works on canvas that are rich in texture and visual complexity. Though he has experimented throughout his career with many different artistic media, including public art, installations, and video, his signature and best-known work takes the form of massively scaled, abstract collages that he assembles out of signage and other materials collected, most frequently, from his own neighborhood in South Central Los Angeles. Bradford’s aesthetic language makes use of such elements as bits of billboards, handmade advertisements, foil, string, and permanent wave end-papers from beauty shops, which he arranges, layers, singes, sands, and bleaches into brilliantly hued, painterly structures that appear to sprawl and swirl. Loosely gridded and often cartographic in character, these pieces both reflect his interest in the formal traditions of modernist abstraction and reference the communities from which he culls his materials. Glimpses of partially legible text and imagery within his map-like works evoke a multitude of metaphors and suggest intricate systems in a constant state of flux. In the multilayered tableau Los Moscos (2004), bursts of bright yellows and reds radiate through a predominance of darker fragments, calling to mind clusters of pulsing city lights viewed from a collapsed and distanced perspective. With this piece and numerous others in his increasingly ambitious body of work, Bradford is developing a visually arresting means of representing in two dimensions the dynamism and depth of the sites and streets he excavates.

Mark Bradford received a B.F.A. (1995) and an M.F.A. (1997) from the California Institute of the Arts. His work has appeared in numerous solo and group exhibitions at such venues as the Whitney Museum of American Art, the Studio Museum in Harlem, the Los Angeles County Museum of Art, and the Museum of Modern Art, among many others. 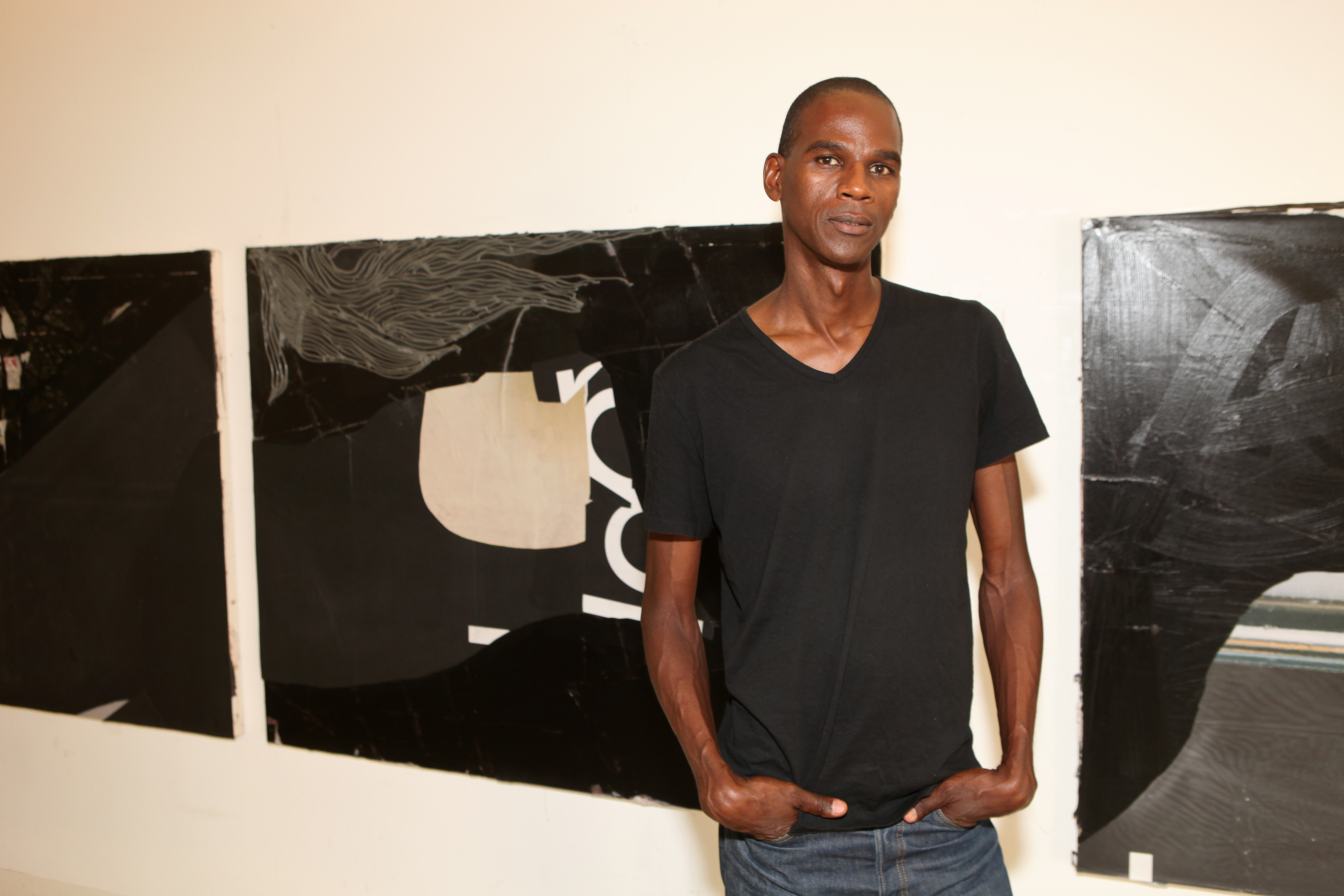 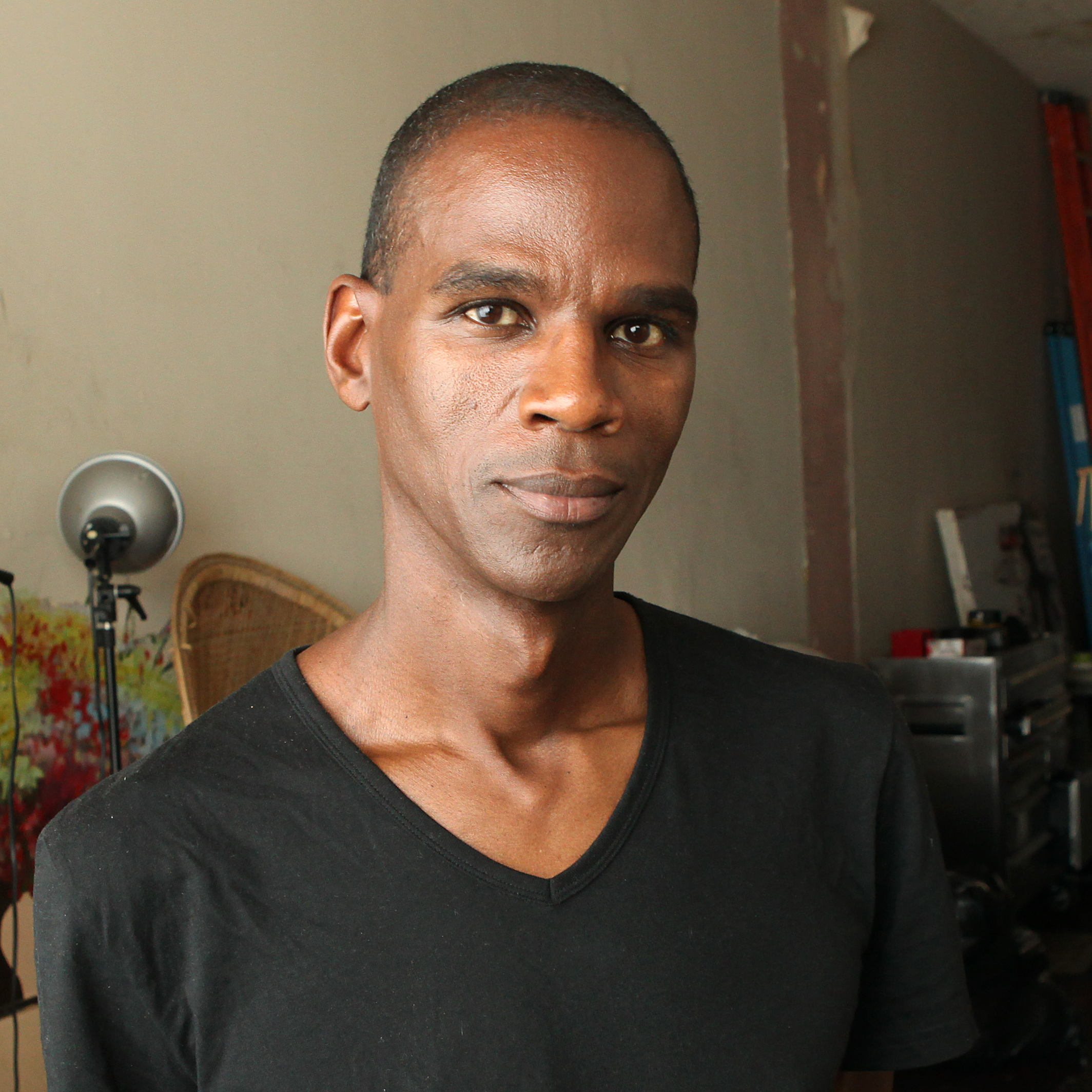 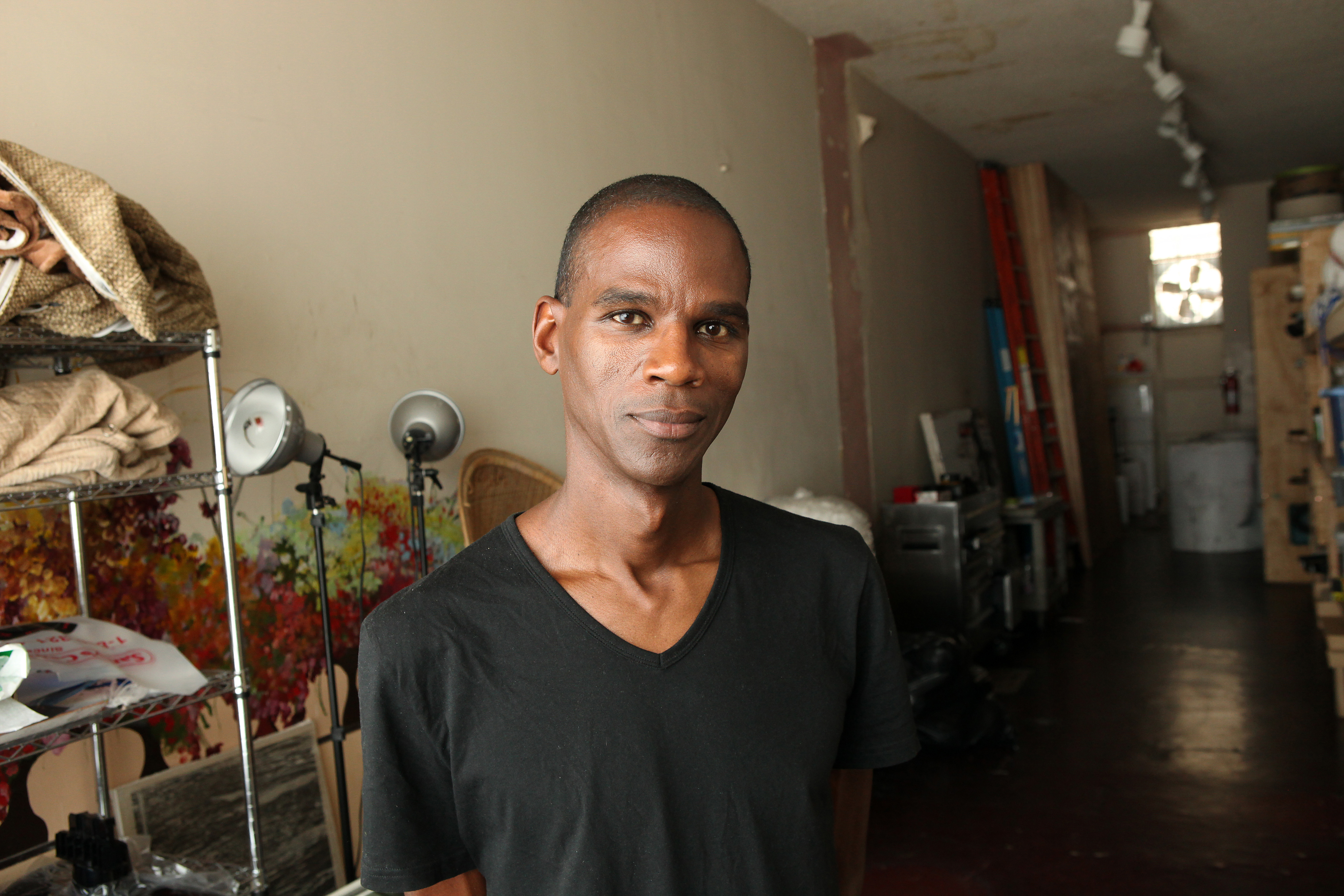 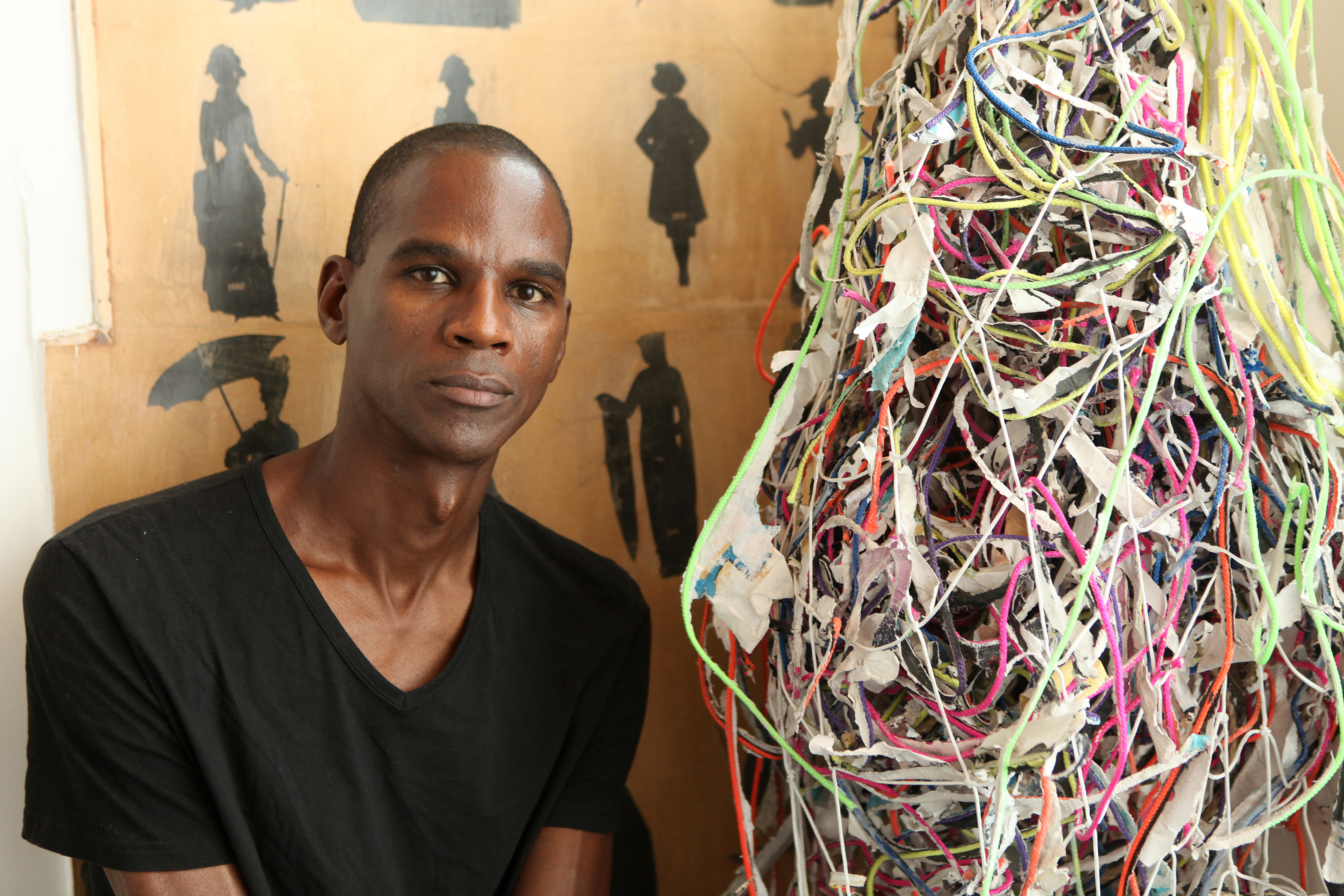 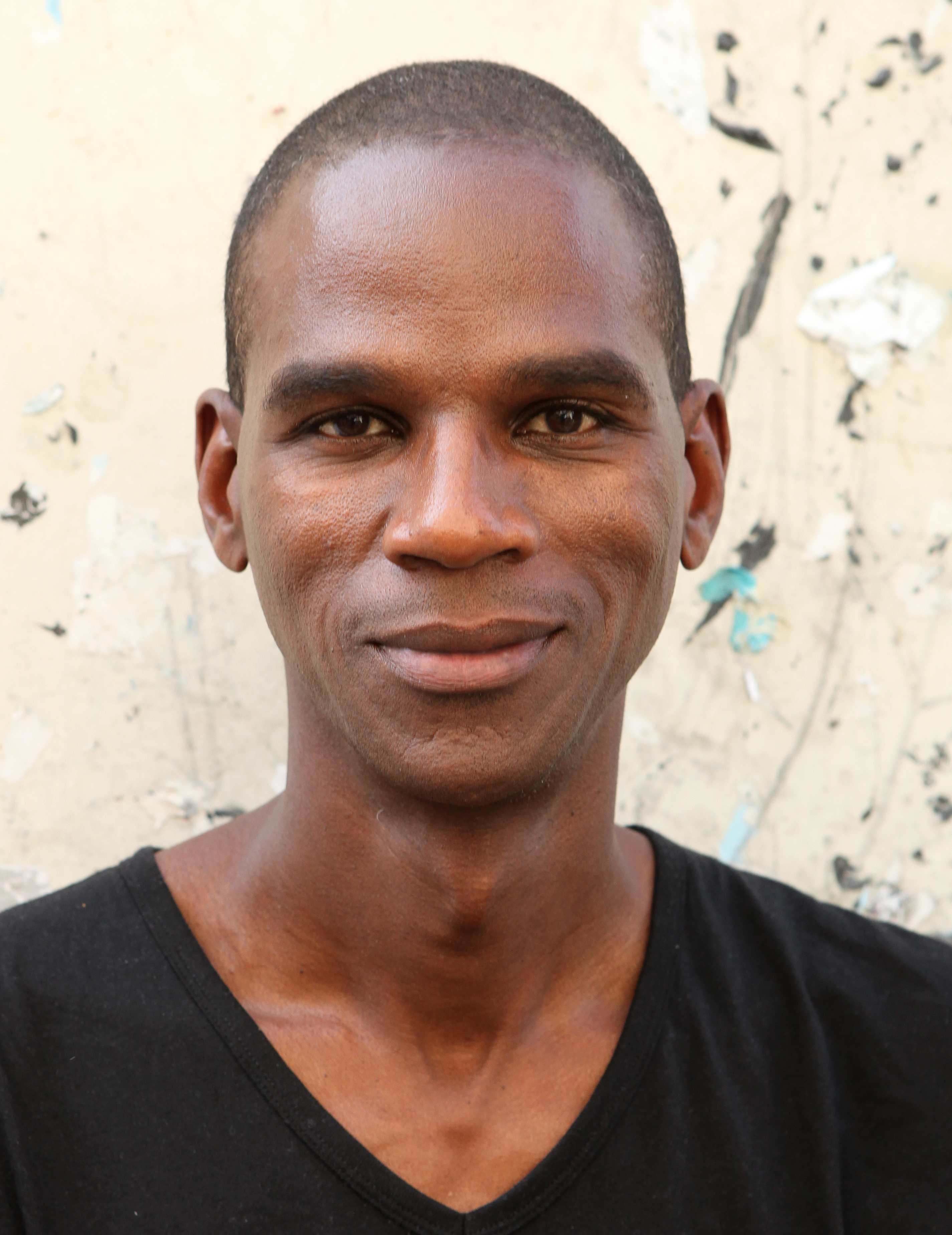