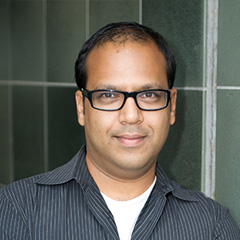 Maneesh Agrawala is a computer scientist designing visual interfaces that enhance our ability to understand large quantities of complex information. Working at the intersection of visualization, human-computer interaction, and computer graphics, Agrawala draws on cognitive psychology to identify the key perceptual and design principles underlying graphic illustrations. His algorithms automatically generate legible and effective designs for a variety of data types. As a graduate student, Agrawala developed LineDrive, a fully automated system for rendering route maps that both takes into account myriad cognitive factors involved in a user’s navigation of routes and adapts cartographic techniques for emphasizing essential information. The resulting maps resemble hand-drawn sketches in which unnecessary details are simplified or omitted and a larger scale is used at key locations to avoid confusion. Agrawala also developed a system that generates accurate and intelligible step-by-step assembly instructions for everyday items as well as complex machines (e.g., aircraft engines). The system utilizes exploded views — so that individual components of the object are spatially separated — in order to provide the user with a more direct understanding of the actual steps required for assembly. Agrawala and colleagues subsequently expanded on this work to create a program that produces illustrations of complex, three-dimensional objects, such as anatomical models. The program includes an interface that allows users to explore the spatial relationships among components by isolating parts of an object to magnify, expand, or collapse. Agrawala’s novel approach to visualization and computer communication in these and many other projects is transforming how we use, synthesize, and comprehend the ever-increasing volume of digital information we encounter in our daily lives.

Maneesh Agrawala received a B.S. (1994) and a Ph.D. (2002) from Stanford University. He was affiliated with Microsoft Research (2002-2006) prior to joining the faculty of the University of California, Berkeley, where he is currently an associate professor in the Department of Electrical Engineering and Computer Sciences. 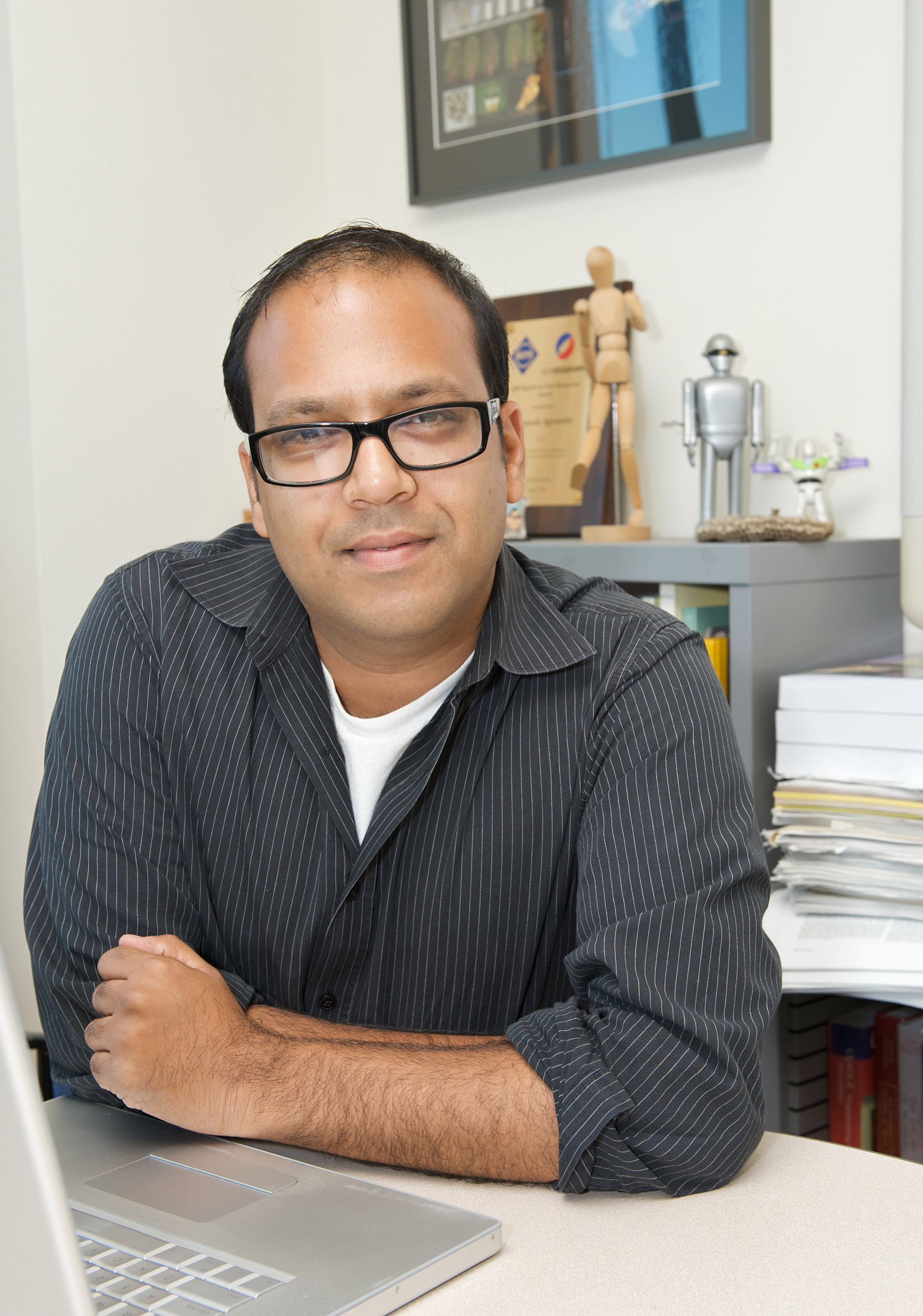 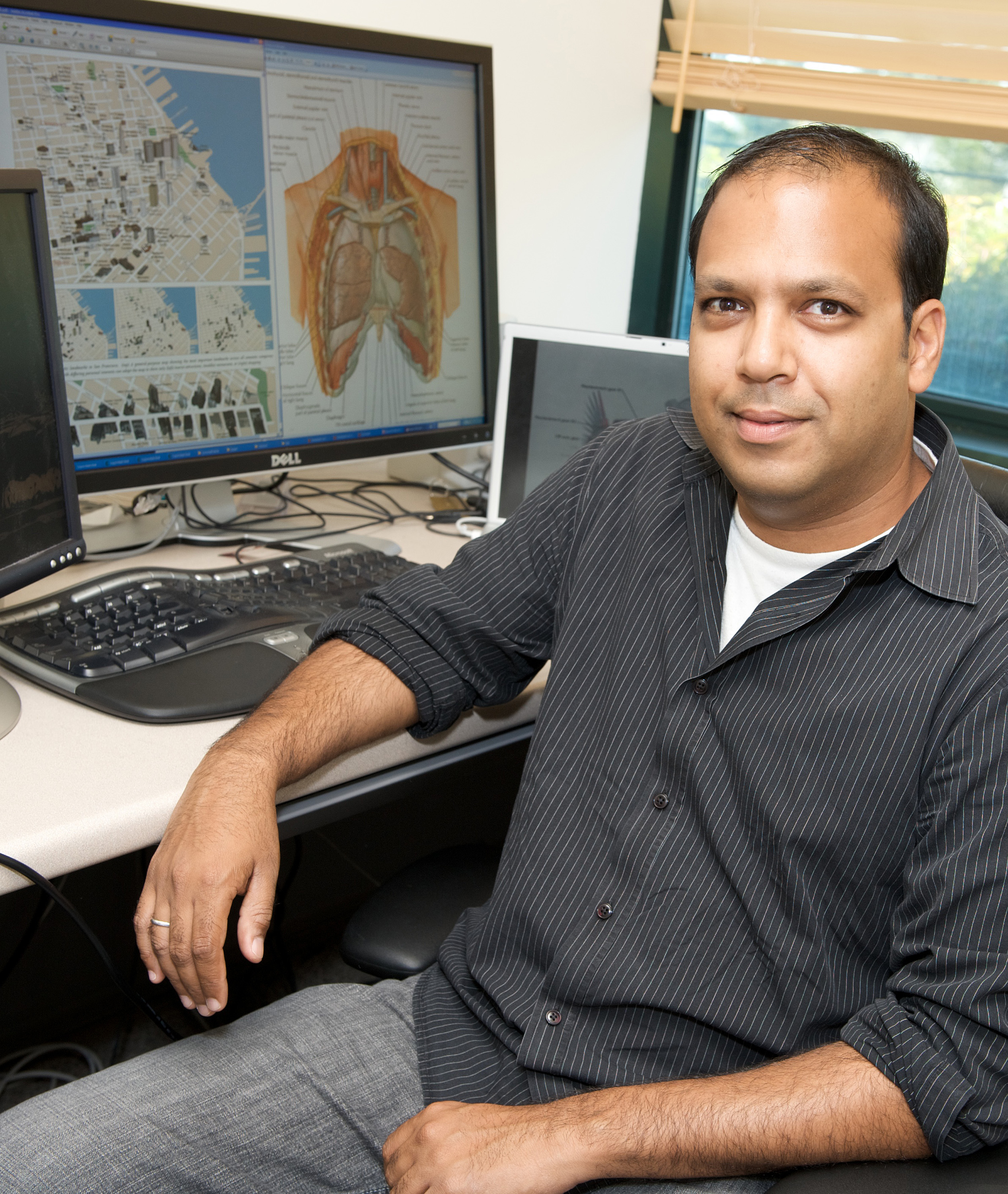 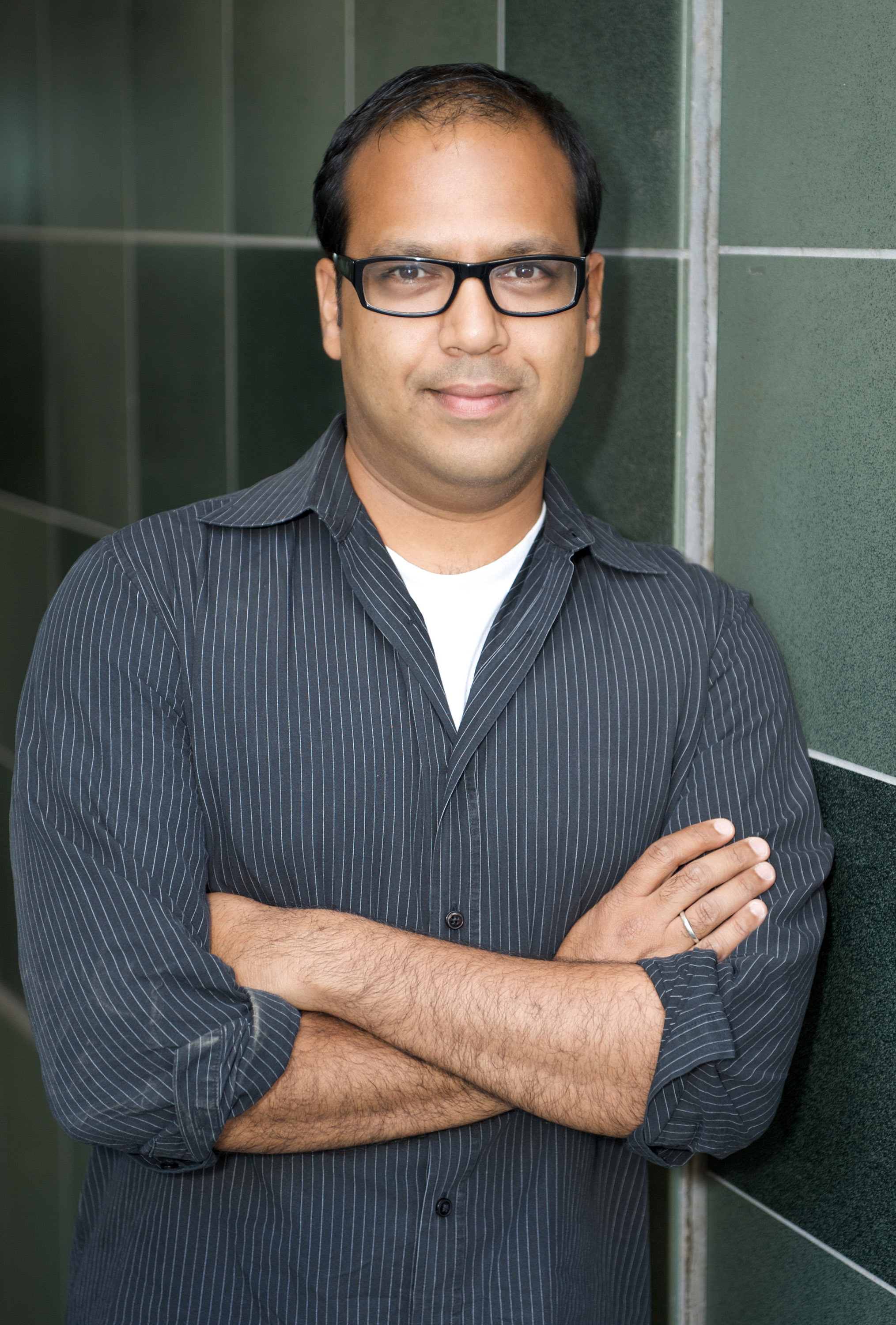