Creating a powerful visual record of the most pressing conflicts and humanitarian crises of the 21st century. 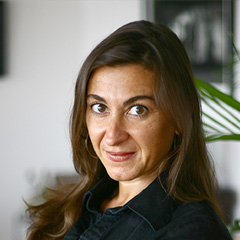 Lynsey Addario is a photojournalist whose powerful images are visual testimony to the most pressing conflicts and humanitarian crises of the 21st century. In a time when many readers are becoming numb to the constant flow of images of war, death, and suffering, Addario combines a rigorous journalistic approach with a keen artistic eye to render events in Afghanistan, Darfur, Iraq, and elsewhere in startling and unexpected ways. Her vibrant color photographs of refugee camps in Darfur reveal both the cruelties that have been perpetrated as well as the dignity and humanity of the victims. Relentless in her pursuit of images that evoke an overall narrative, she has gained access to regions and peoples often closed to outsiders. Free of a singular didactic perspective, her photographic essays from Afghanistan and Iraq depict the underlying realities of war: the pain, confusion, and exhilaration of being a soldier; the daily struggles for civilians, especially children, living in a war zone; and the lives of Taliban leaders. A regular theme in Addario’s work is capturing the lives of women in male-dominated societies. Her most recent project involves photographing survivors of gender-based violence in the Congo and is part of a traveling exhibition intended to increase awareness of the ongoing human rights abuses taking place there. Addario’s dedication to demystifying foreign cultures and exposing the tragic consequences of human conflict is drawing much-needed attention to conflict zones around the world and providing a valuable historical record for future generations.

Lynsey Addario received a B.A. (1995) from the University of Wisconsin at Madison. Her work has been exhibited at numerous national and international venues, including the New York Historical Society, the Jewish Museum, Berlin, the Montreal Museum of Fine Arts, and the Field Museum, Chicago. Her images have appeared in the New York Times, the Los Angeles Times, National Geographic, and Harpers, among many other publications. 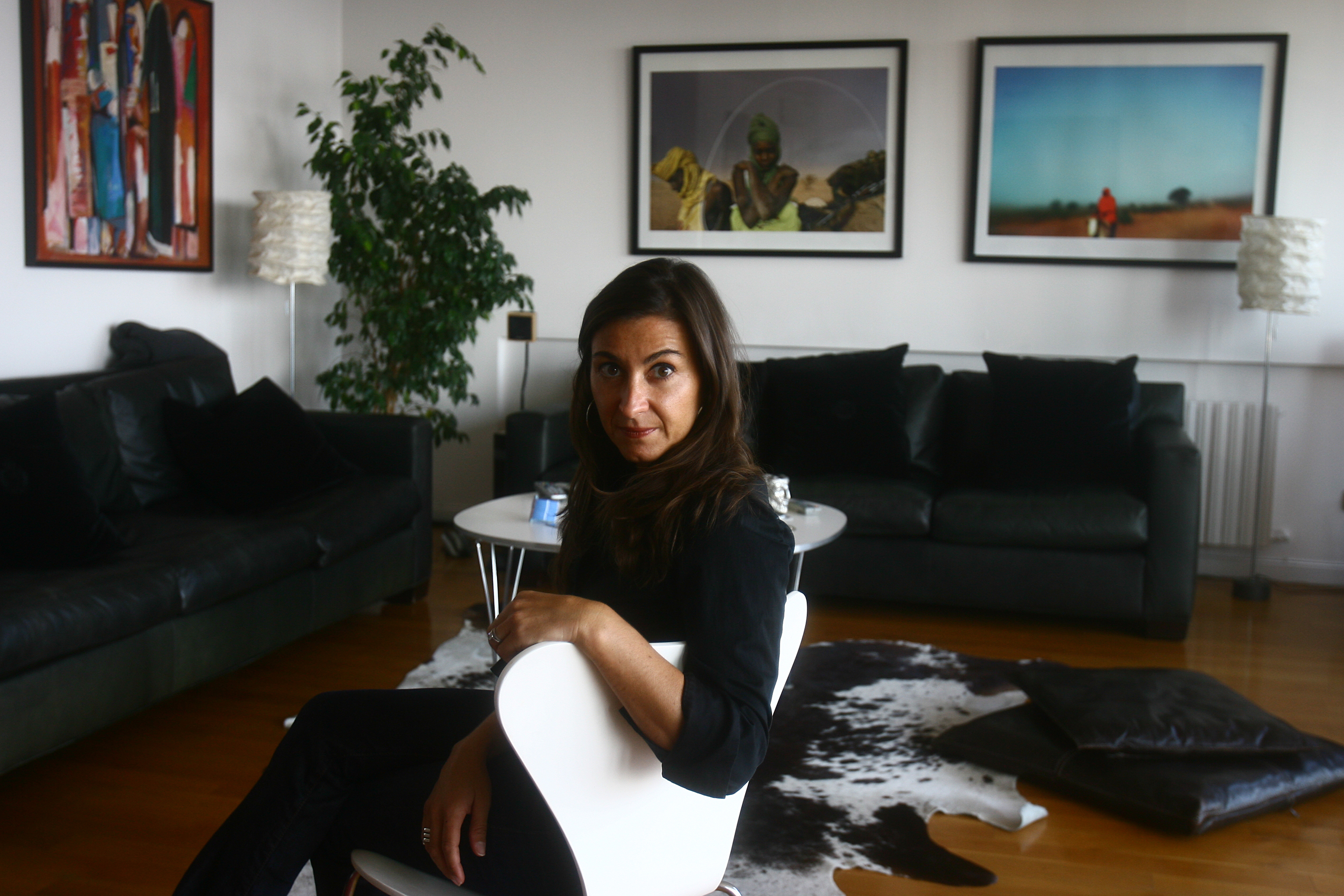 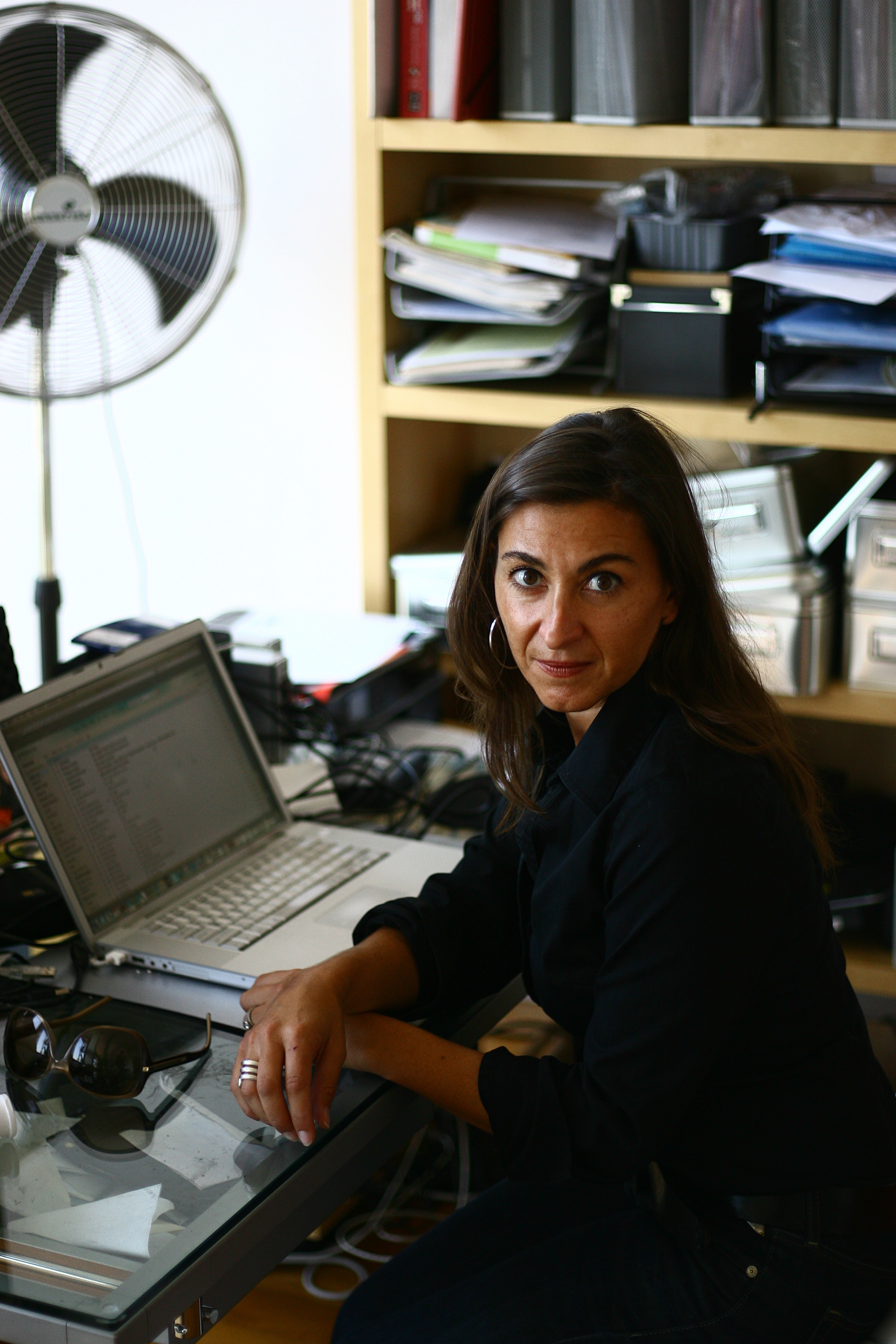 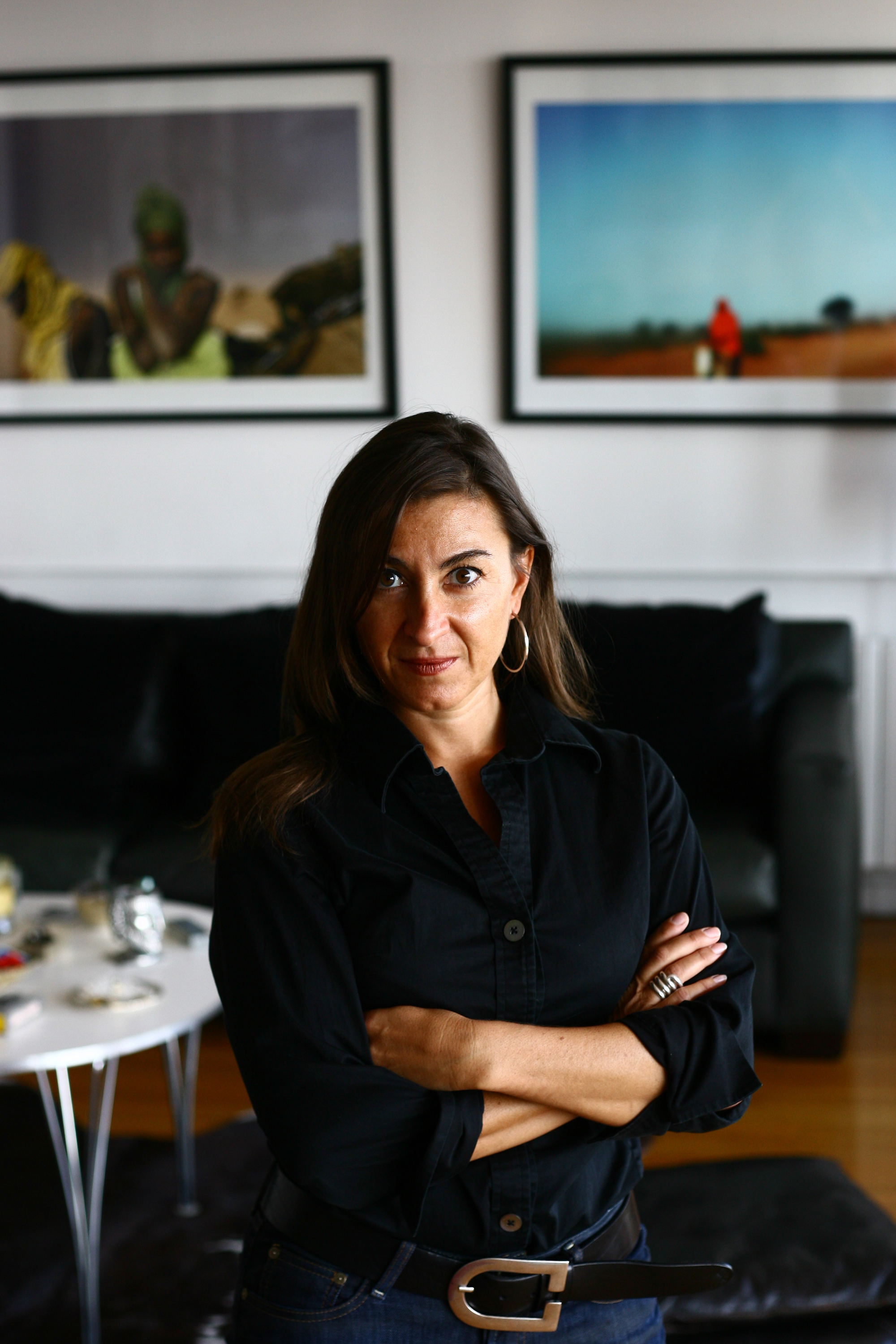 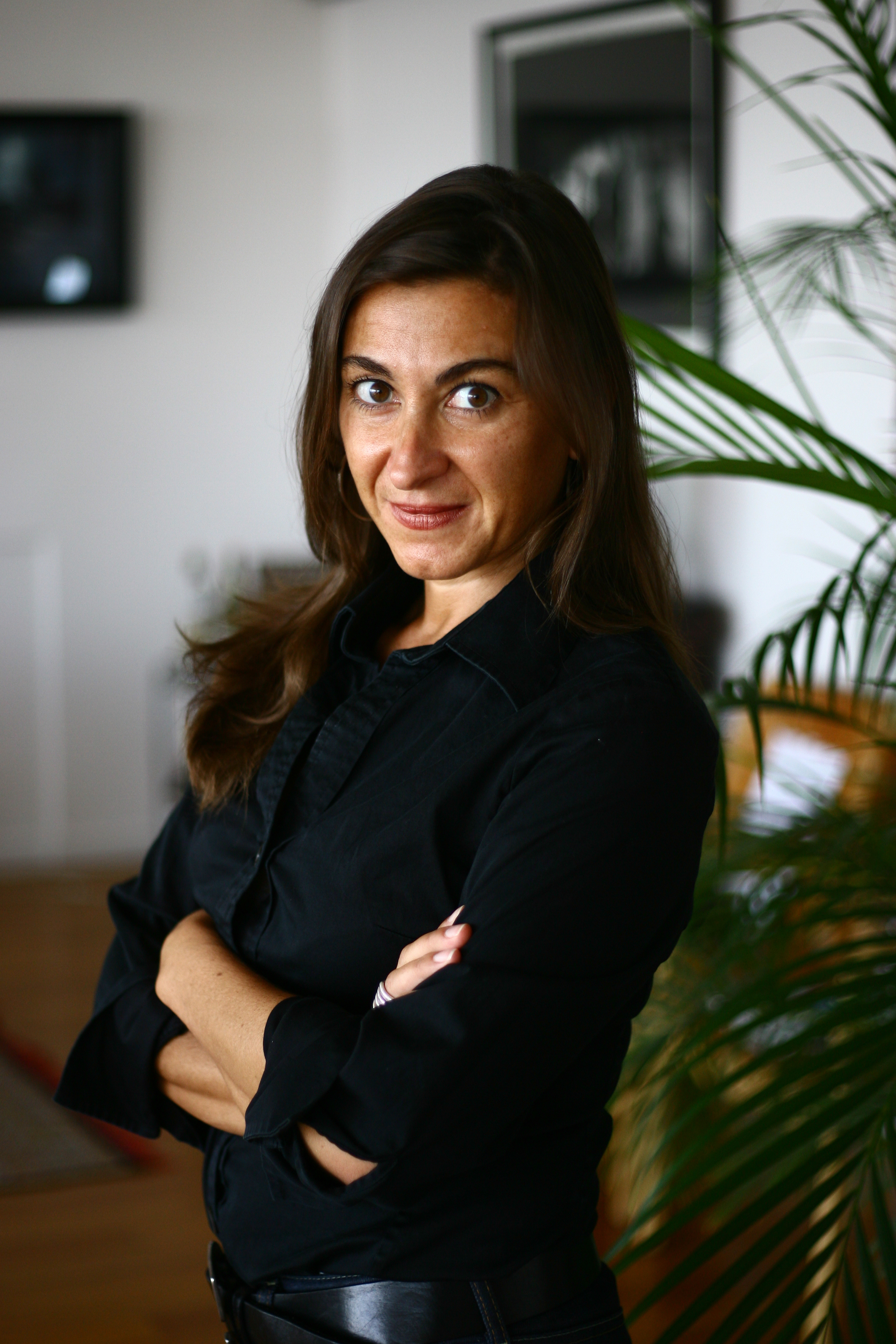