Inventing flexible electronic devices that lay the foundation for a revolution in manufacture of industrial, consumer, and biocompatible technologies. 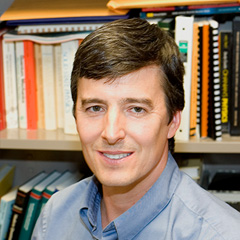 John Rogers is a materials scientist noted for his contributions to applied physics, particularly his leadership in developing flexible electronic devices. In contrast to traditional solid-state electronics, where components are fabricated on semiconductor wafers, researchers have recently discovered that a host of organic (i.e., carbon-based) molecules can also act as semiconductors. In an early line of research, Rogers used microlithographic stamping technology to design high-density, complex circuits that could be fabricated on a flexible substrate similar to paper. He has raised the performance of such circuits substantially, to the point that they are finding their way into devices with modest speed requirements, such as commercial display technologies. Nevertheless, the capacity of known organic semiconductors to perform high-speed computations remains limited. To address this, Rogers has also devoted significant effort to developing flexible semiconducting films, based on silicon or carbon nanotubes, literally to stretch the boundaries of signal processing capacity on flexible substrates. Such devices can be placed in locations where standard silicon wafer technologies are impractical or impossible; the myriad of potential applications include photovoltaic cells, adaptive optics, electronic textiles, and implantable biomimetic circuits. Through his basic research in nanotechnology, chemical engineering, and applied physics, Rogers is building the foundation for a revolution in manufacture of industrial, consumer, and biocompatible electronics.

John Rogers received B.A. and B.S. degrees (1989) from the University of Texas at Austin and a Ph.D. (1995) from Massachusetts Institute of Technology. He is the Lee J. Flory-Founder Chair Professor of Engineering at the University of Illinois, Urbana-Champaign, where he is also affiliated with the Beckman Institute and the Materials Research Laboratory, as well as the Departments of Electrical and Computer Engineering, Mechanical Science and Engineering, and Chemistry. He served previously as a technical staff member (1997-2000) and director (2000-2002) of the Condensed Matter Physics Research Department of Bell Laboratories.

John A. Rogers is currently Swanlund Chair Professor at the University of Illinois at Urbana-Champaign, with a primary appointment in the Department of Materials Science and Engineering and joint appointments in several other departments, including bioengineering. He is director of the Seitz Materials Research Laboratory.

Select News Coverage of John A. Rogers
View All News 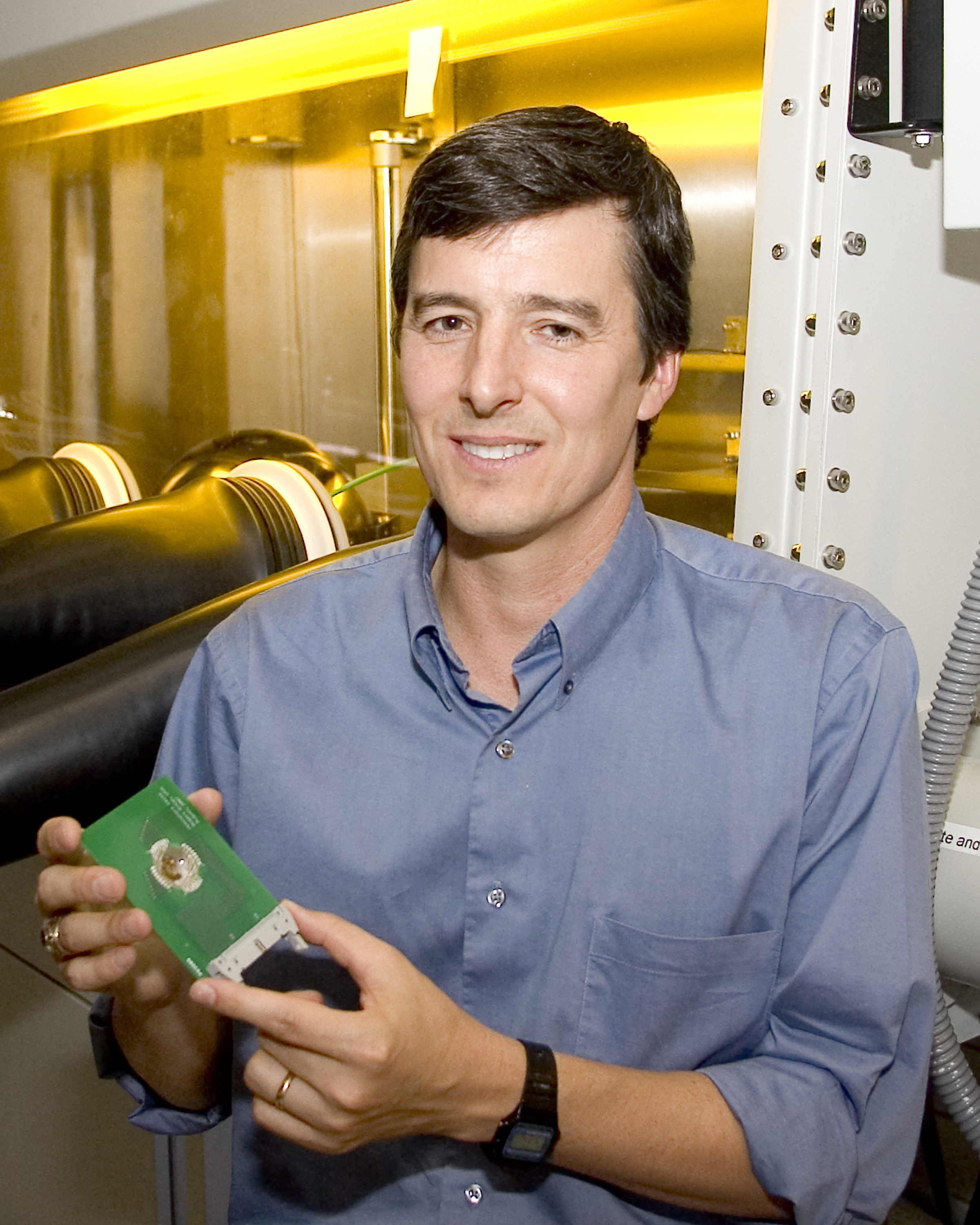 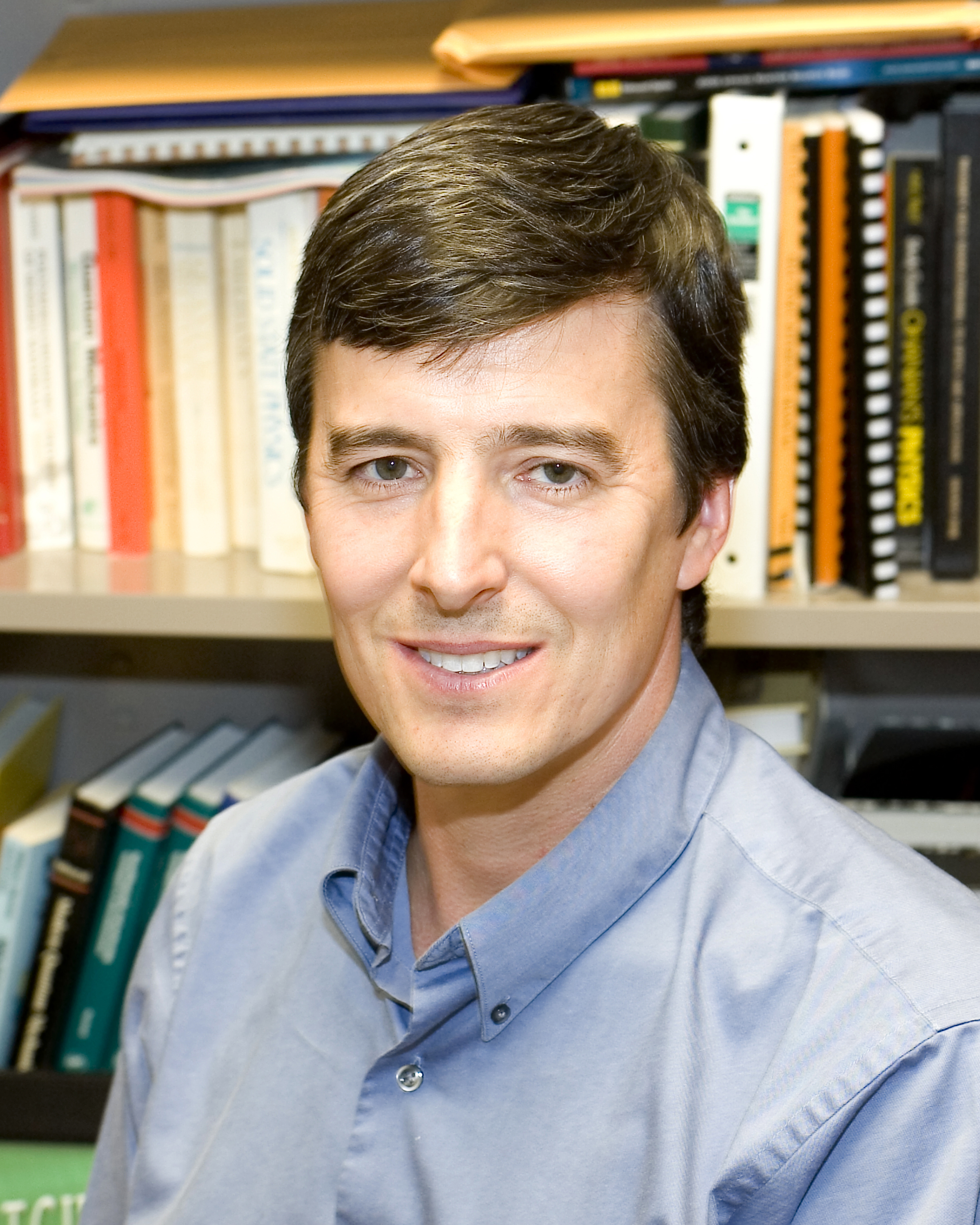 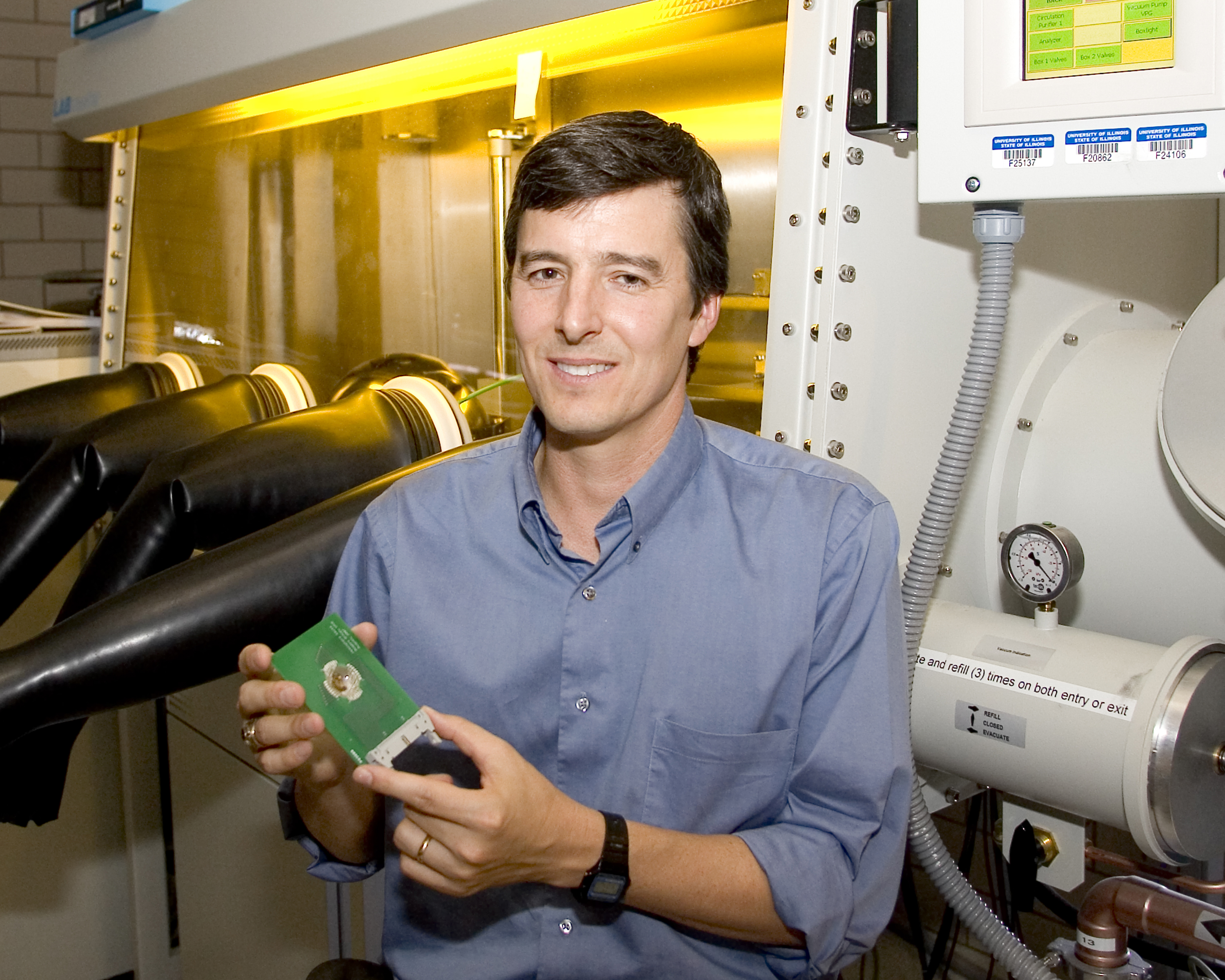 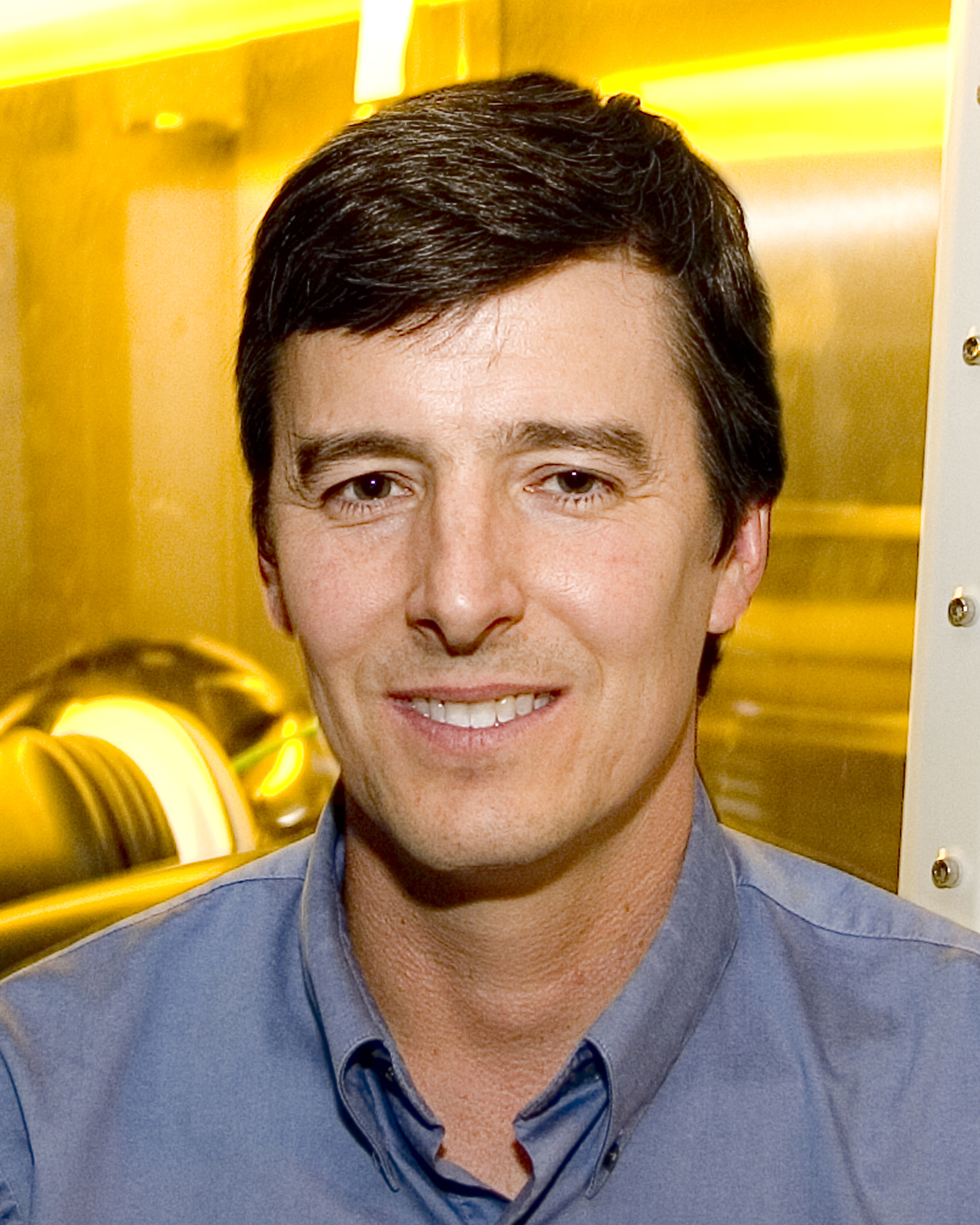