Adapting the tools of 21st-century medicine to treat infectious diseases endemic to Southern Sudan and other remote, war-torn regions of the world. 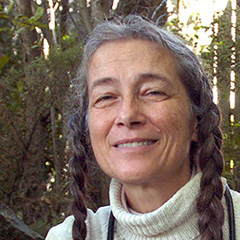 Jill Seaman is a physician committed to delivering and improving treatment for infectious diseases endemic to Southern Sudan, one of the most remote, impoverished, and war-torn regions of the world. She first began treating the Nuer tribespeople of Sudan’s Western Upper Nile province in 1989, as an epidemic of visceral leishmaniasis — a deadly, parasite-borne infection — devastated the already conflict-ravaged and malnourished population. In the midst of a civil war, she worked with Médecins Sans Frontières (Doctors Without Borders) to set up makeshift clinics and offer the only treatment option for an area with no health care infrastructure, electricity, or running water. After Doctors Without Borders left Sudan in the late 1990s, Seaman established her own medical organization to continue her work in Sudan during its dry season. (She spends the remaining portion of each year in Bethel, Alaska, providing health services to Yup’ik Eskimo communities.) In response to the challenge of caring for semi-nomadic and illiterate patients suffering from life-threatening diseases, Seaman has devised field-appropriate protocols for administering complex and lengthy regimens of daily injections. She has conducted rigorous investigations on the epidemiology, diagnosis, and treatment of epidemic leishmaniasis with the goal of developing faster diagnostic methods and identifying affordable drug combinations to reduce the duration of therapy. Though the leishmaniasis crisis has subsided in recent years, Seaman continues to apply her wealth of field expertise to the rapid spread of tuberculosis, malaria, and hepatitis B throughout East Africa and to train local staff, thus extending the reach of her practice. By adapting the tools of 21st-century medicine to address the needs of those in abject poverty, Seaman serves as a pioneering authority on how to provide life-saving medical care in all but impossible conditions.

Jill Seaman received a B.A. (1974) from Middlebury College, an M.D. (1979) from the University of Washington School of Medicine, and a D.T.M.H. (1989) from the London School of Hygiene and Tropical Medicine. She completed her residence in family practice at Natividad Medical Center in Salinas, California. Seaman has been delivering health care in Southern Sudan since 1989. She currently spends half of each year treating patients from her clinic in the village of Old Fangak, Sudan, and the other half practicing medicine in Bethel, Alaska, where she is affiliated with the Yukon-Kuskokwim Health Corporation. 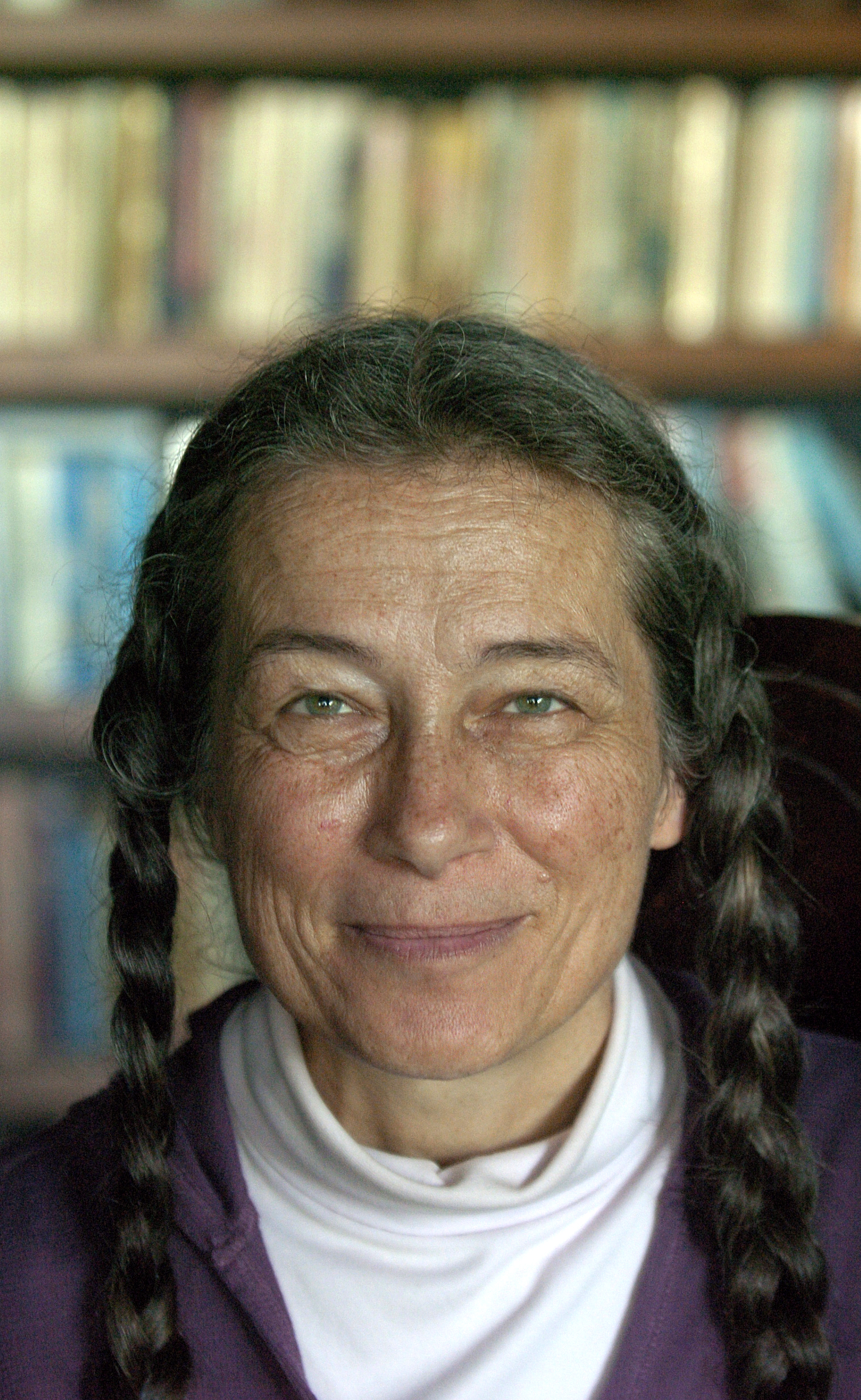 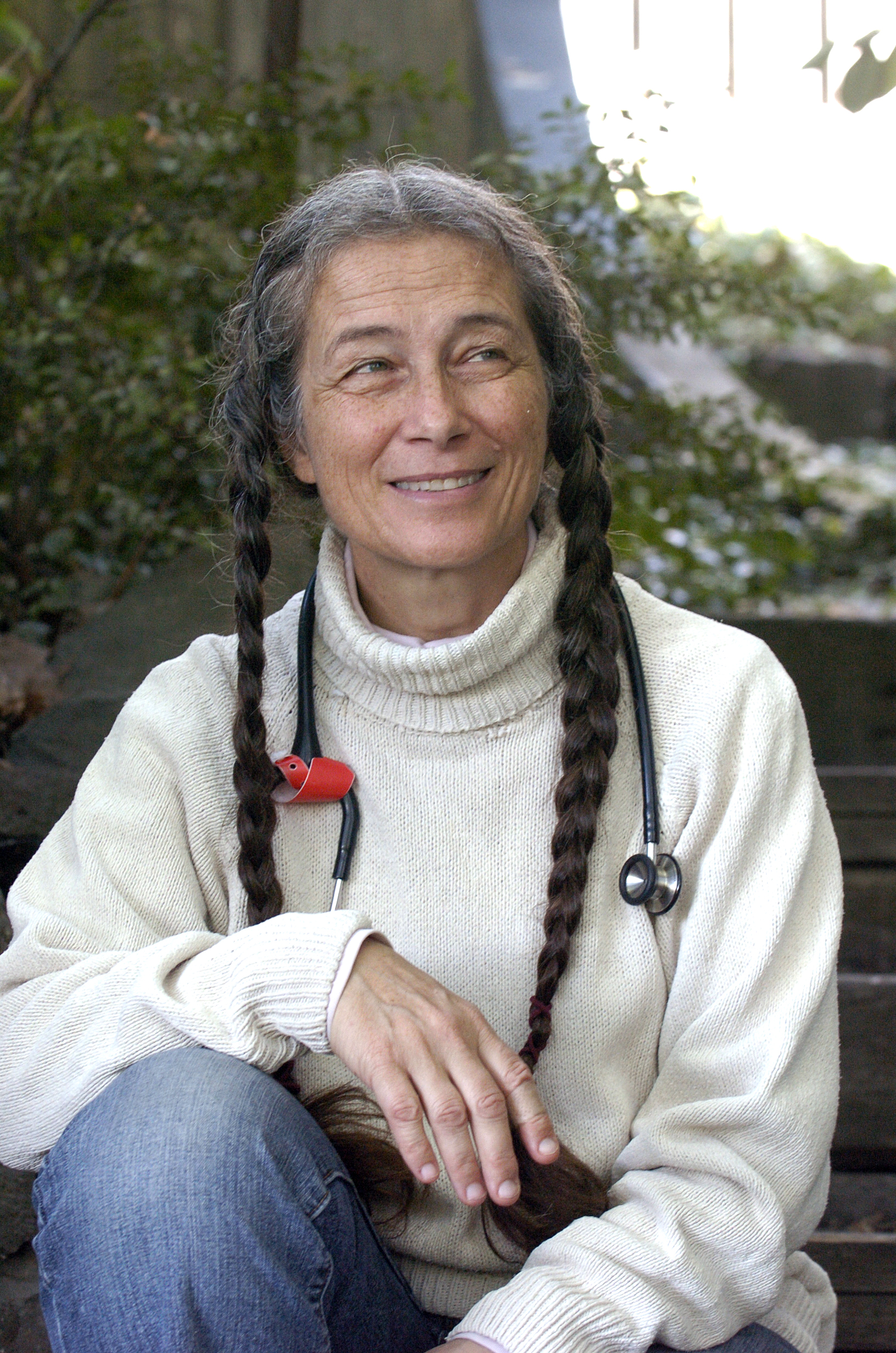 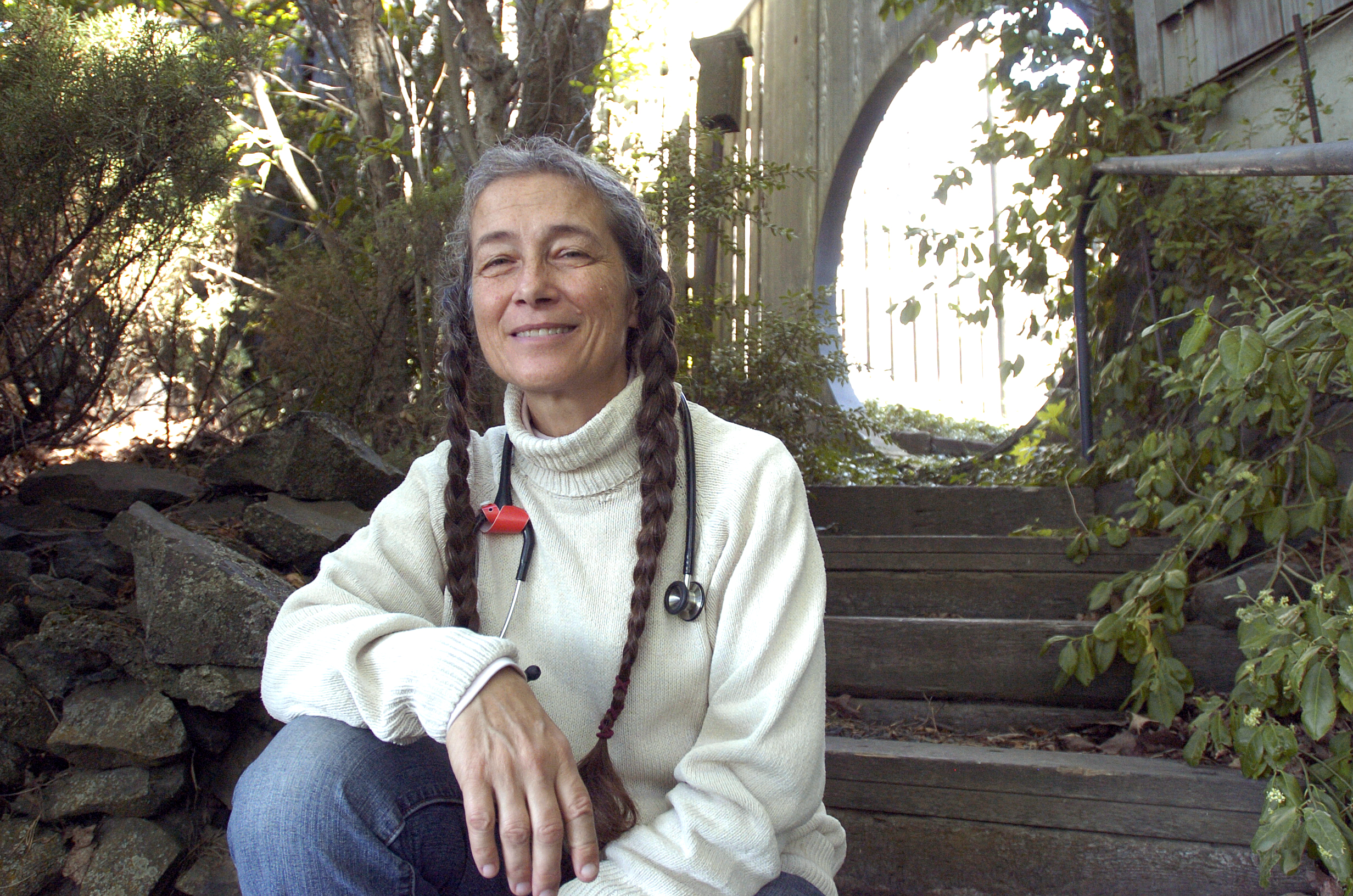 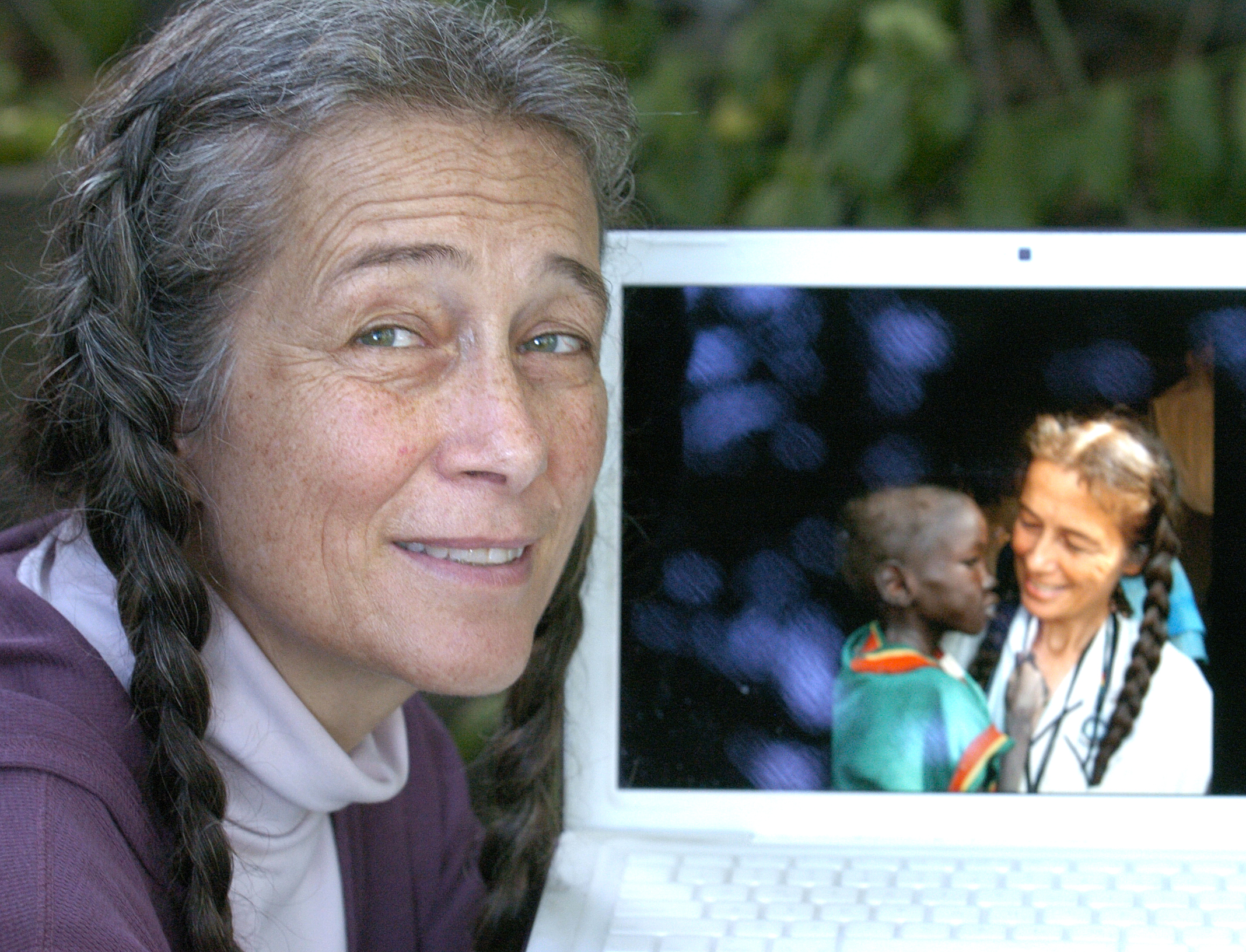