Composing richly layered verse that unabashedly embraces such wordplay as puns, rhymes, and syntactical twists to explore the human condition. 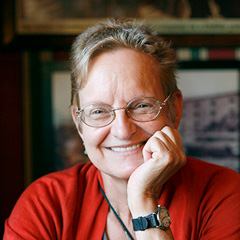 Heather McHugh is a poet whose intricately patterned compositions explore various aspects of the human condition and inspire wonder in the unexpected associations that language can evoke. The author of eight volumes of poetry, numerous works of translation, and a book of essays on poetics, McHugh has been a significant voice in American literary life for almost four decades. In poems that are rich with wordplay — puns, rhymes, syntactical twists — she reveals the complex layers of meaning that individual words or phrases contain. The result is intellectually challenging, yet emotionally engaging verse that balances gravity with humor. In Eyeshot (2003), McHugh combines a range of literary traditions in poems that focus on our struggle to mediate the world and our place in it through the filter of sensory perceptions. She mines words for contradictions and double-meanings, offering the reader an expansive, fresh perspective on such themes as love and mortality. McHugh’s verbal playfulness and expressive range are also evident in her translation of Euripedes’ Cyclops (2001), the only surviving satyr play in Greek drama, as well as her widely respected series of essays, Broken English: Poetry and Partiality (1993). In this collection, she examines the relationship among language, culture, and poetry in works by authors ranging from Aeschylus to Dickinson to Rilke. A prolific writer of verse, translations, and essays and a dedicated teacher, McHugh has already influenced a generation of poets and will continue to enrich the art form for years to come.

Heather McHugh received a B.A. (1970) from Harvard University and an M.A. (1972) from the University of Denver. Her additional books of poetry include A World of Difference (1981), Hinge and Sign: Poems, 1968-1993 (1994), The Father of the Predicaments (2001), and Upgraded to Serious (2009), among others. From 1999 to 2006, she was Chancellor of the Academy of American Poets, and she has served as a visiting faculty member at the Warren Wilson MFA Program for Writers since its inception in 1976. She is currently Milliman Distinguished Writer-in-Residence at the University of Washington in Seattle, a post she has held since 1984.

Since her retirement as Pollock Professor of Creative Writing at the University of Washington in Seattle in 2012, Heather McHugh has served as founder and director of CAREGIFTED, a non-profit organization celebrating the nationwide economic and social contributions made by long-term family caregivers of the severely disabled or chronically ill. 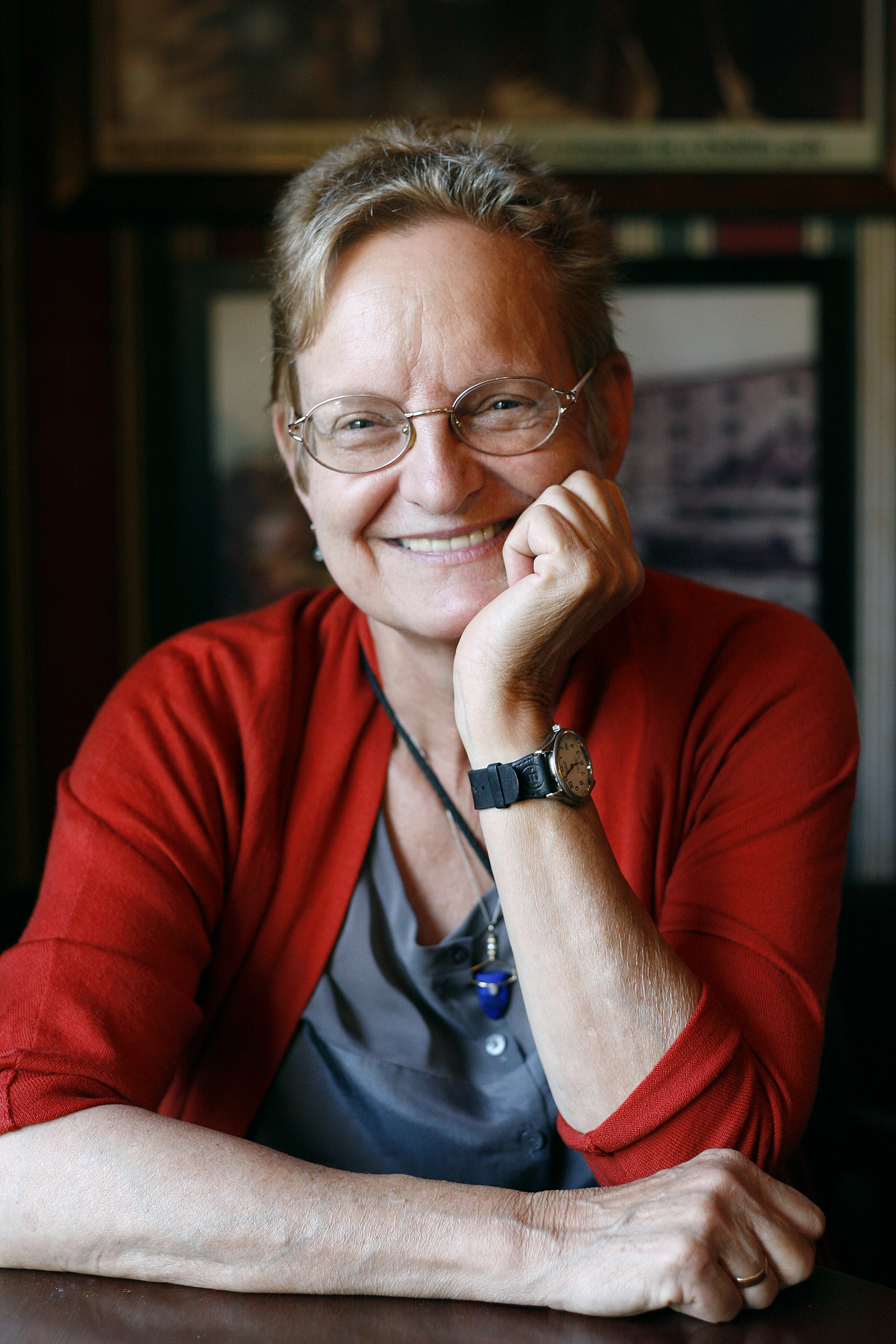 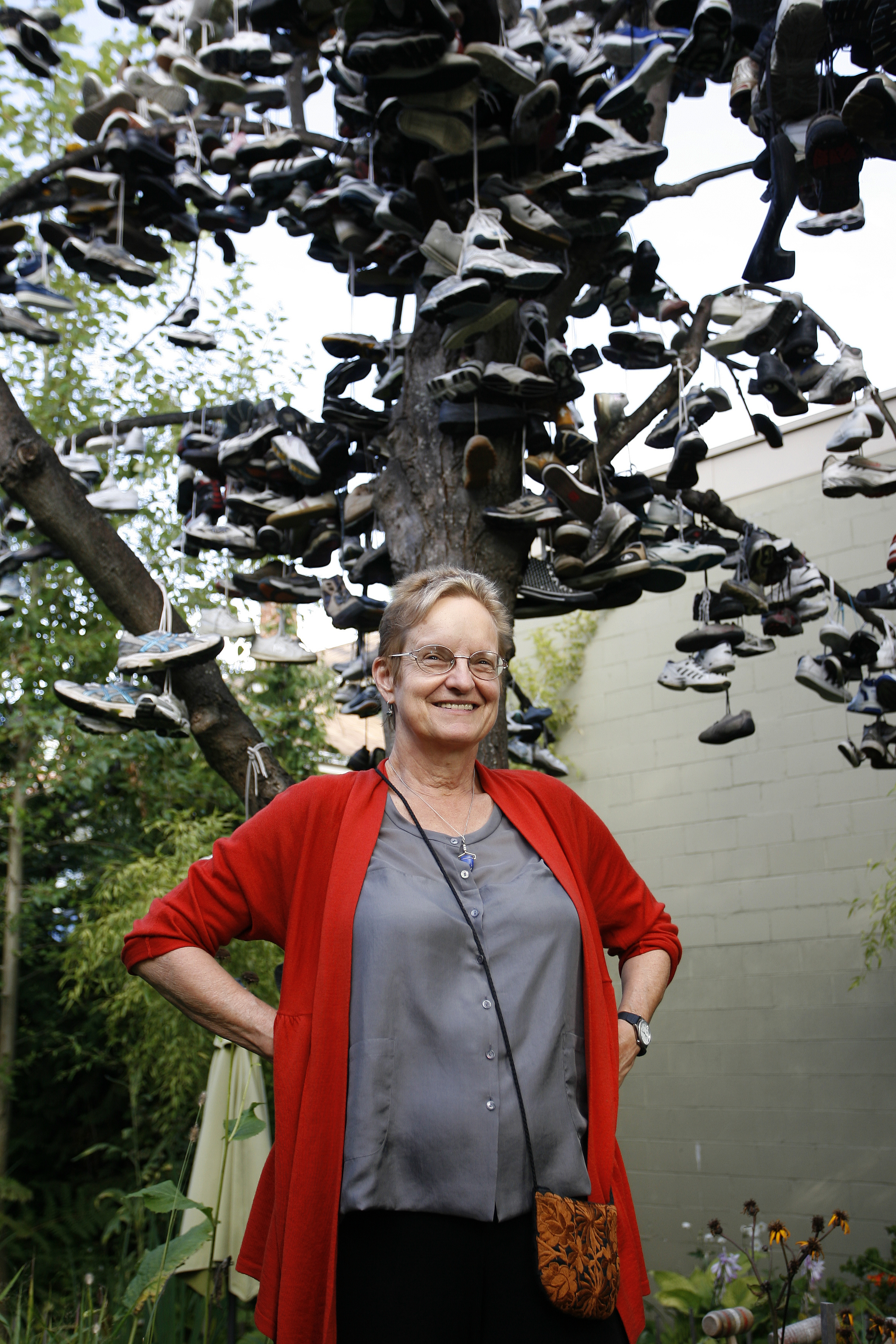