Redefining how viewers experience and interact with art through vibrant, pictorial compositions that are activated by human presence and movement. 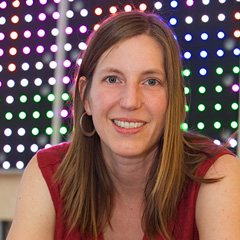 Camille Utterback is an artist who uses digital technologies to create visually arresting works that redefine how viewers experience and interact with art. Drawing upon traditional media such as painting, photography, and sculpture, she writes computer code that seamlessly blends the interactive elements of each piece with her aesthetic vision. In her 1999 video installation Text Rain, made with Romy Achituv, the interface of video camera and tracking software allows a viewer’s entire body to engage with text. As viewers stand in front of the projection, their shadows interrupt the falling streams of seemingly random words; the words eventually come to rest on the outline of the viewers’ bodies to reveal lines of a poem. With this distinctive and absorbing work, Utterback combines interactivity with a visual and literary experience that captivates people of all ages, including children. While her early work focused on text and movement, in recent years painterly imagery has had a profound influence on a number of her projects. In the External Measures series (2001-2008), she turned the digital medium into abstract pictorial compositions of infinite variety. These dynamic installations react to people’s motions and involve the viewer in the act of creating monumental paintings and drawings. Utterback’s Abundance (2007), a temporary outdoor video projected onto San Jose’s Richard Meier-designed City Hall dome, transformed an impersonal public space and modern edifice into a vibrant, colorful environment responsive to human presence and movement. With each subsequent project, Utterback is creating works that encourage audiences to take part in new and exciting artistic collaborations and enriching the experience of living in a technological age.

Camille Utterback received a B.A. (1992) from Williams College and an M.P.S. (1999) from the Interactive Telecommunications Program at New York University. Her work has appeared in numerous solo and group exhibitions at such venues as the New Museum of Contemporary Art, the Fabric Workshop, the Netherlands Media Art Institute, and the Massachusetts Museum of Contemporary Art. 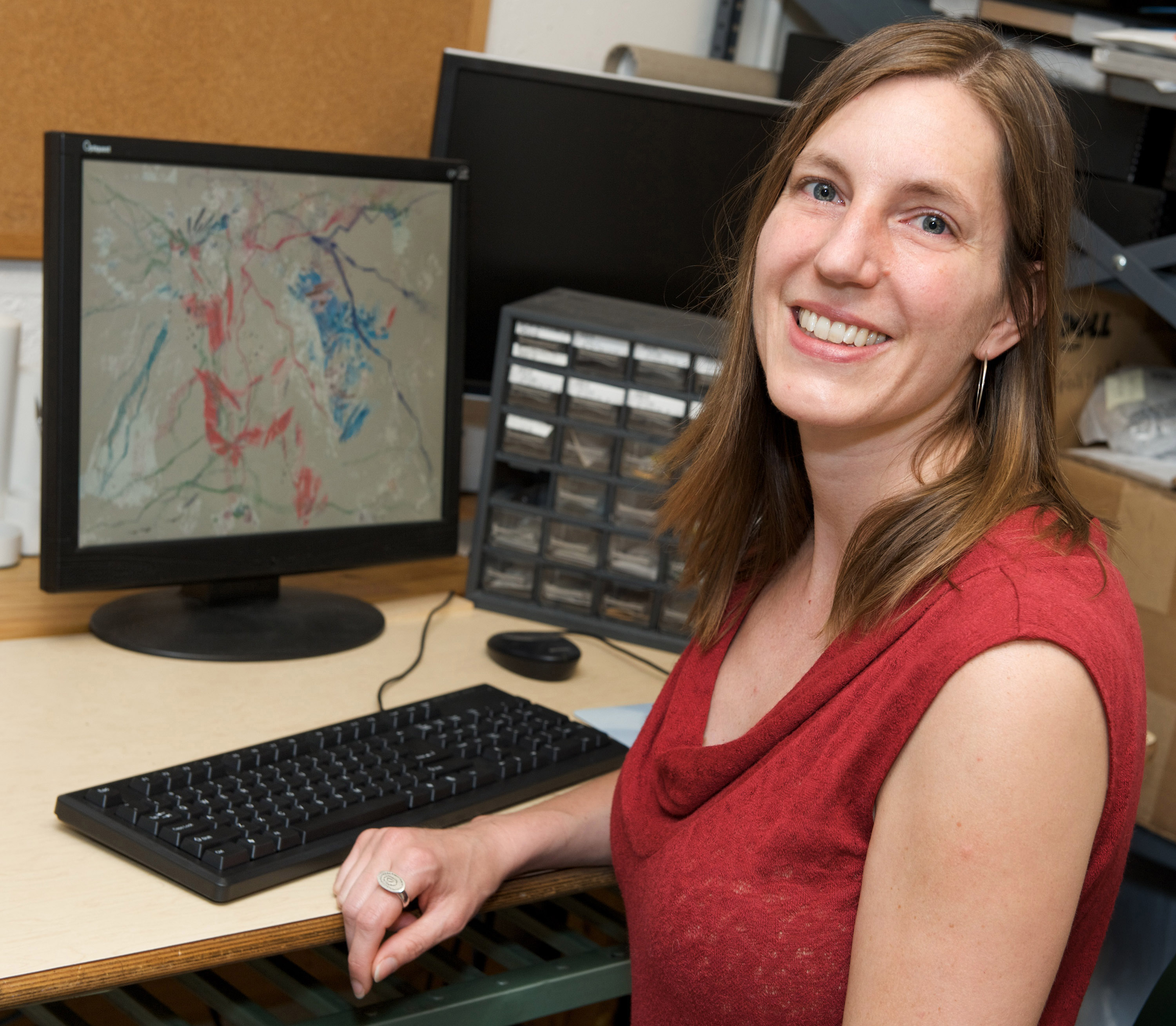 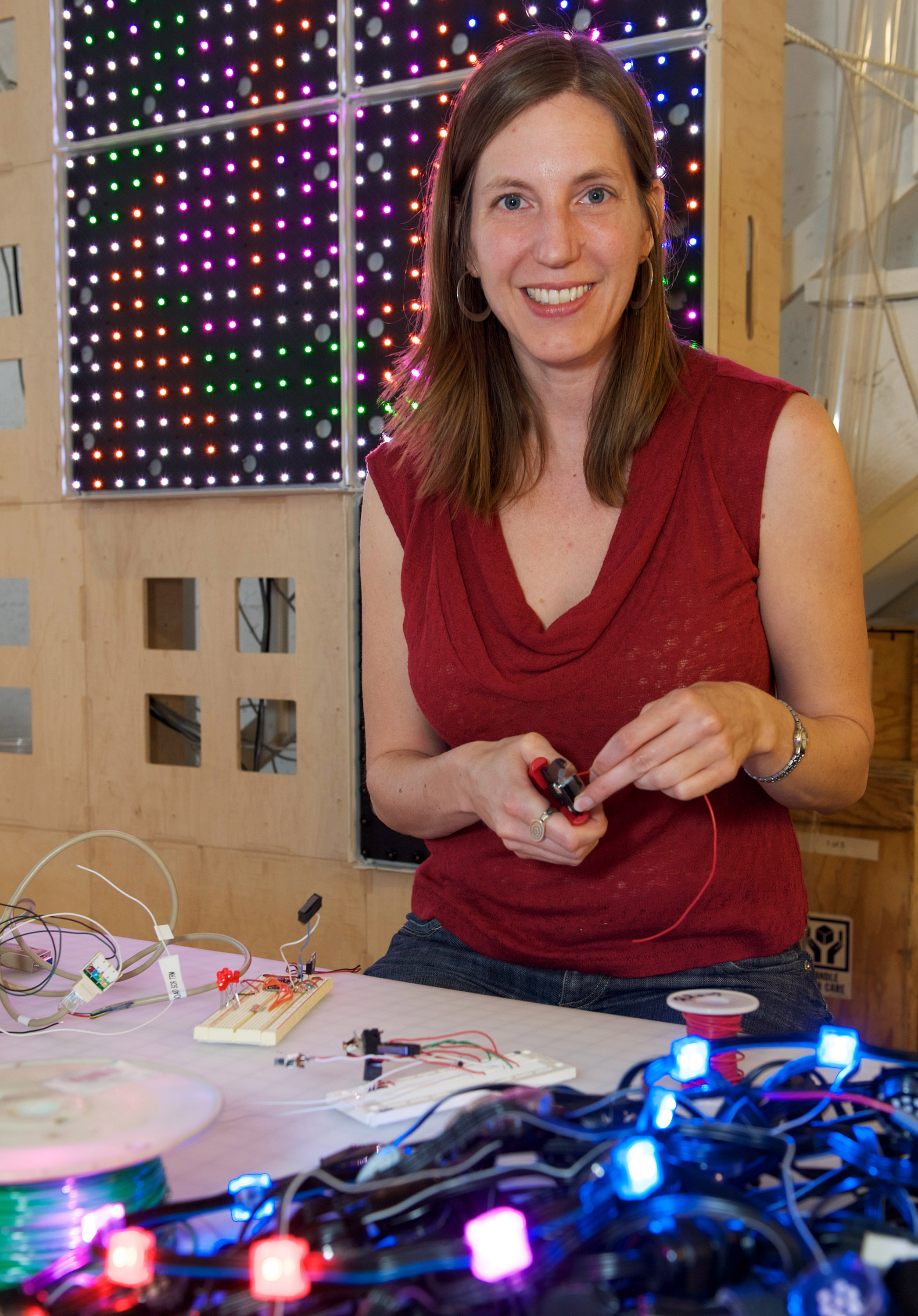 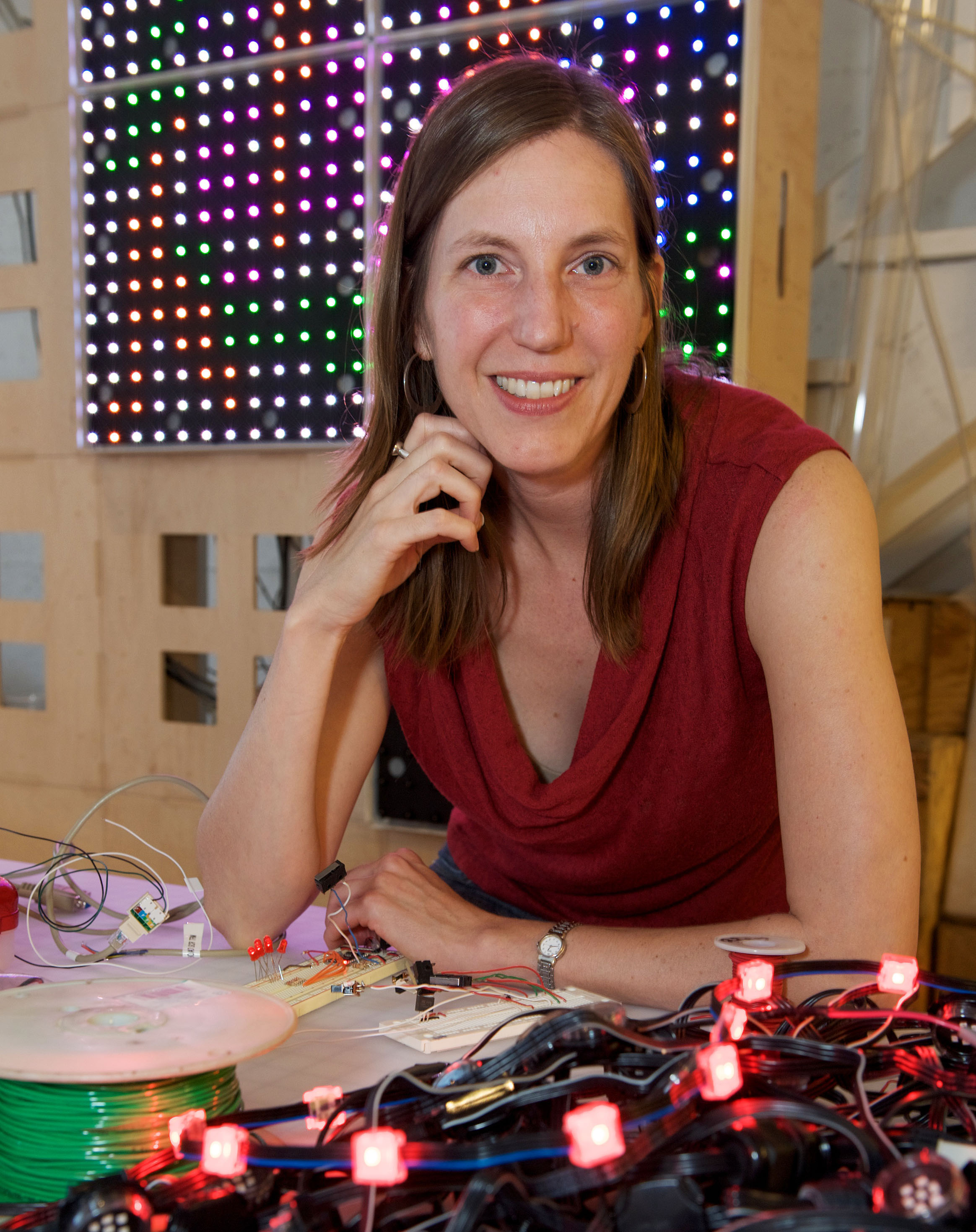 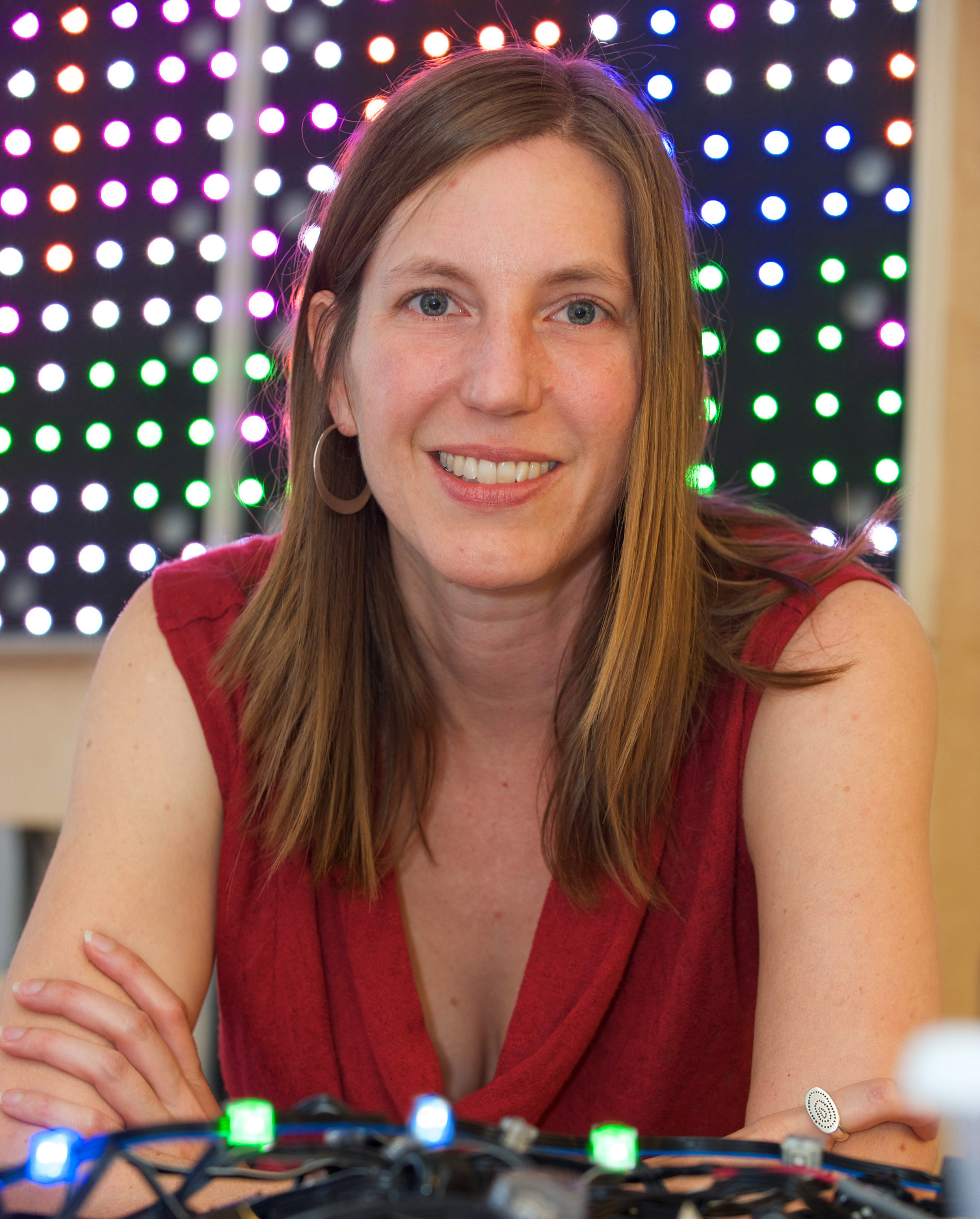