Using molecular phylogenetics and biostatistics to reconstruct the influences on population dynamics of extinct or severely challenged species. 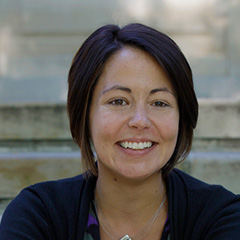 Beth Shapiro is an evolutionary biologist who integrates molecular phylogenetics with advanced computational biostatistics to reconstruct the influences on population dynamics in a wide variety of organisms. One line of research she pursues focuses on tracing the population history of recently extinct (e.g., mammoth, dodo) or threatened species (e.g., bison, polar bears). Through statistical analysis of gene sequences, she has inferred the population of several species from a sample of individuals or, in the case of extinct species, from fossilized remains. Shapiro and her colleagues introduced a modification of this population-estimating technique that improves estimation of the statistical error, thus providing greater confidence in her conclusions. She recently showed that a precipitous drop in the bison population occurred before the peak of the last glacial period some forty thousand years ago rather than, as previously believed, with the introduction of human predation, which came many thousands of years later. She is employing a similar approach to polar bears to assess the effects of environmental change on population size and biodiversity, data that are essential to current and future conservation efforts. In a second, more recent, line of research, Shapiro uses her computational analysis of gene sequences to study fast-evolving RNA viruses. Using data collected from individual patients over a period of months, this work may provide key insights into the development of virulence in human pathogens. Through her explorations ranging from prehistoric DNA to contemporary RNA viruses, Shapiro is developing important new approaches for inferring from gene sequences and from the geological record the factors shaping the dynamics of species’ populations. Her ambitious research is enhancing our understanding of fundamental processes such as evolution, extinction, pandemic disease, climate change, and anthropogenic impact on the biosphere.

Since 2012, Beth Shapiro has been affiliated with the University of California at Santa Cruz, where she is currently associate director of the Genomics Institute, co-director of the Paleogenomics Lab, and associate professor in the Department of Ecology and Evolutionary Biology. She has been named a National Geographic Emerging Explorer (2010), a Packard Fellow (2010), and a Searle Scholar (2009). 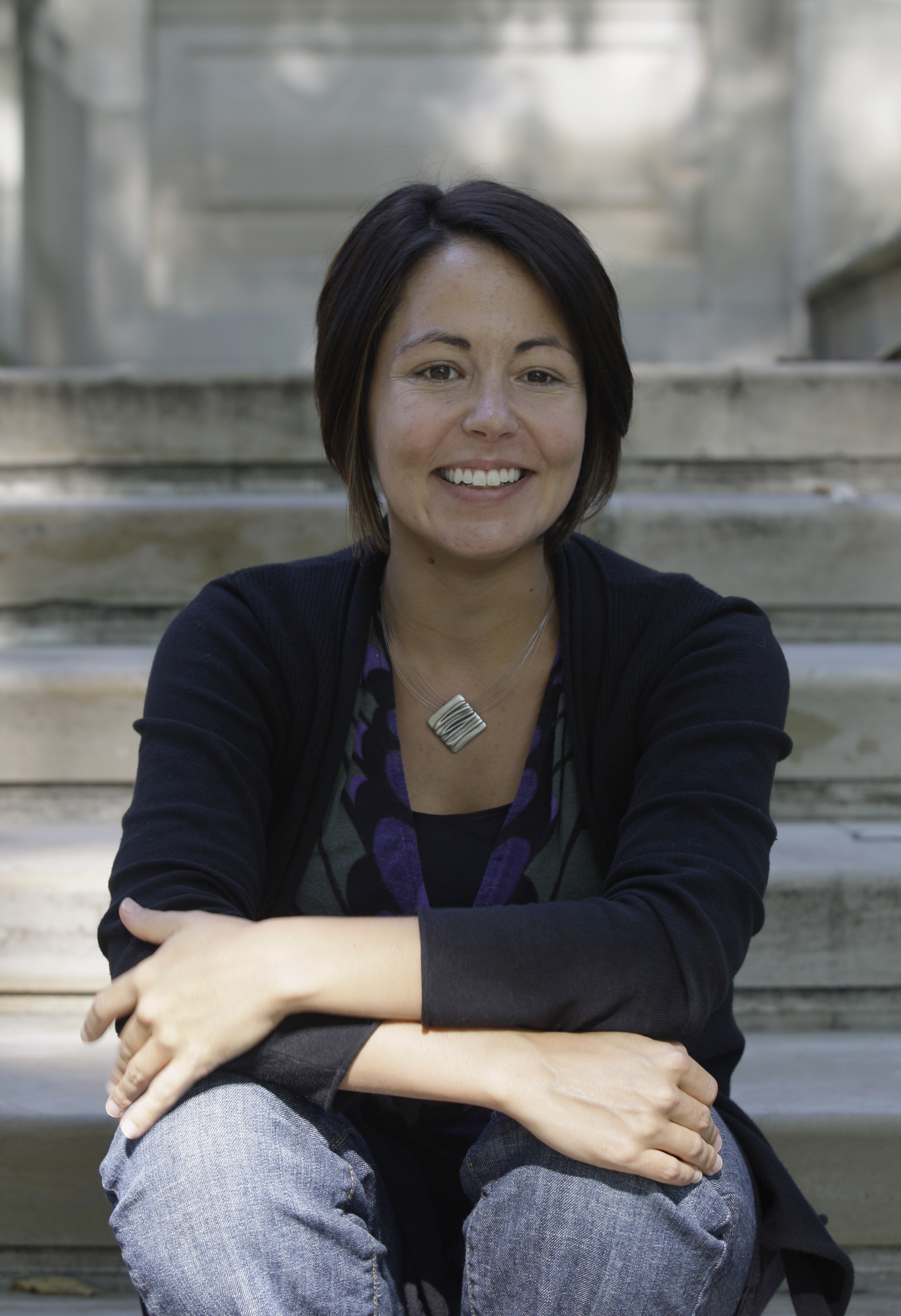 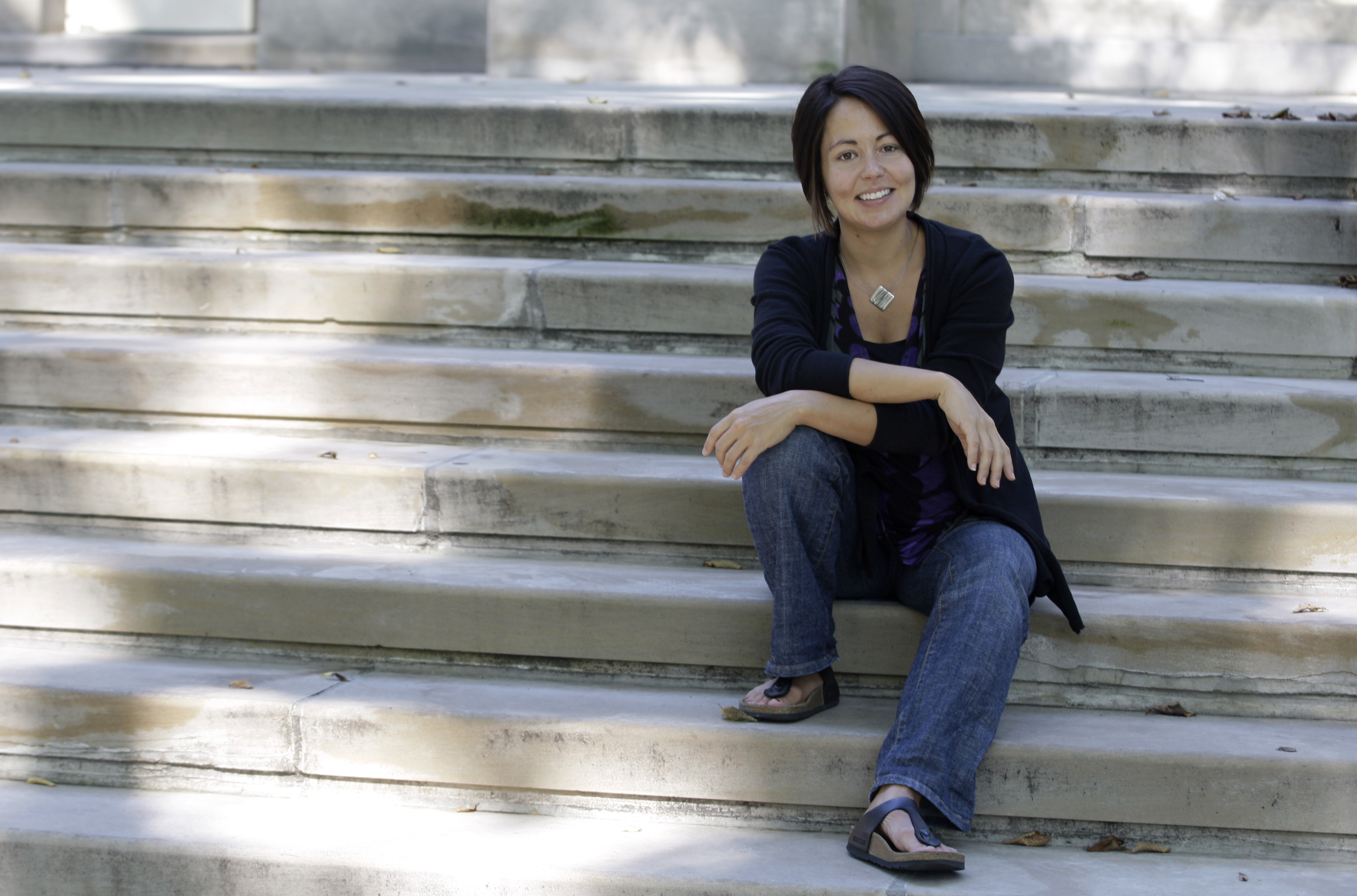 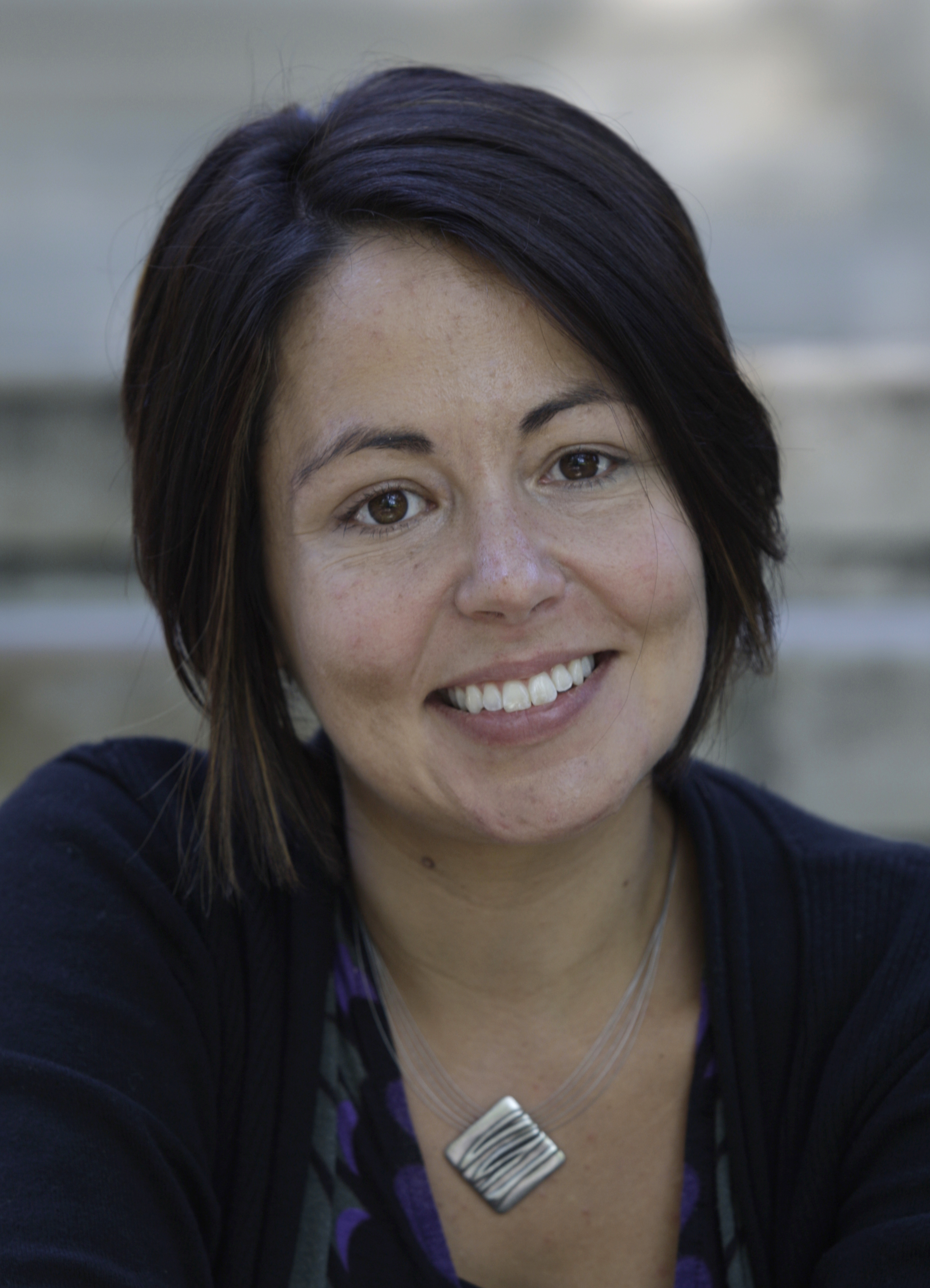 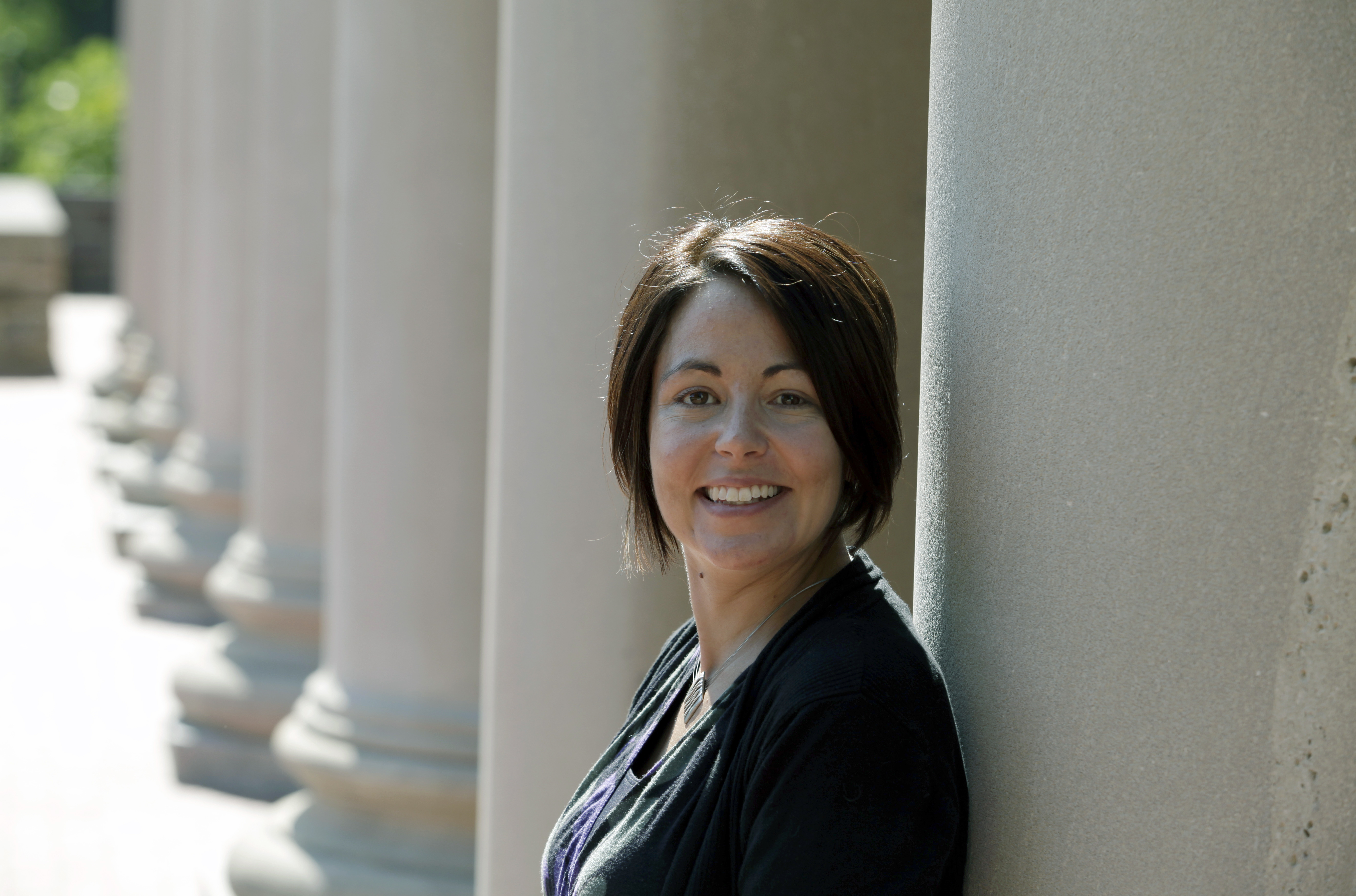