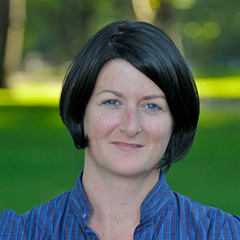 Tara Donovan is an inventive young sculptor whose installations bring wonder to the most common objects of everyday life. Donovan’s site-specific, sculptural works transform ordinary accumulated materials into intriguing visual and physical installations. Choosing a single object – such as a transparent drinking straw, scotch tape, a Styrofoam cup, or a paper clip – Donovan experiments with assembling it in different ways. Sensitive to the specific needs of her materials and the nature of her exhibit spaces, her installations are often arranged in ways reminiscent of geological or biological forms. For her 2003 installation entitled “Haze,” Donovan stacked over two million clear plastic drinking straws against a 42-foot-long gallery wall. The resulting effect, with its shifts in color, form, light, and surface, was that of a fog bank or a diaphanous cloud, providing the viewer with a compelling, perceptually transformative experience. In a 2007 untitled work, Donovan created a 50x60-foot installation using over three million seven-ounce plastic drinking cups in rows of different heights, resembling a serene, iridescent ice field. This singular artist is creating a dazzling body of work that will enrich the fields of contemporary sculpture and installation art for years to come.

Tara Donovan received a B.F.A. (1991) from the Corcoran College of Art and Design and an M.F.A. (1999) from Virginia Commonwealth University. Her work has appeared in numerous solo and group exhibitions at such venues as the Metropolitan Museum of Art, the UCLA Hammer Museum, the Museum of Contemporary Art, San Diego, and the Institute of Contemporary Art, Boston. 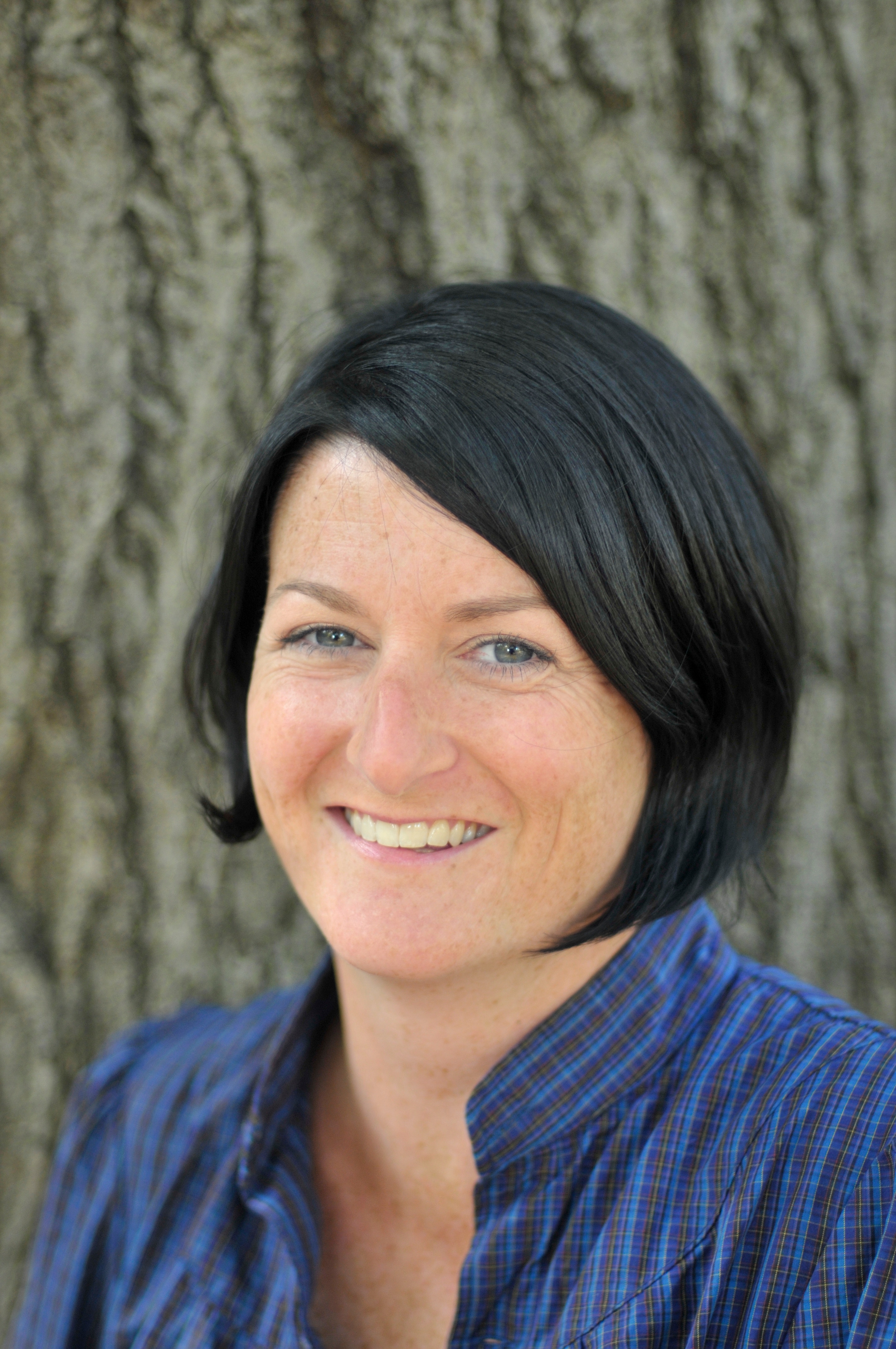 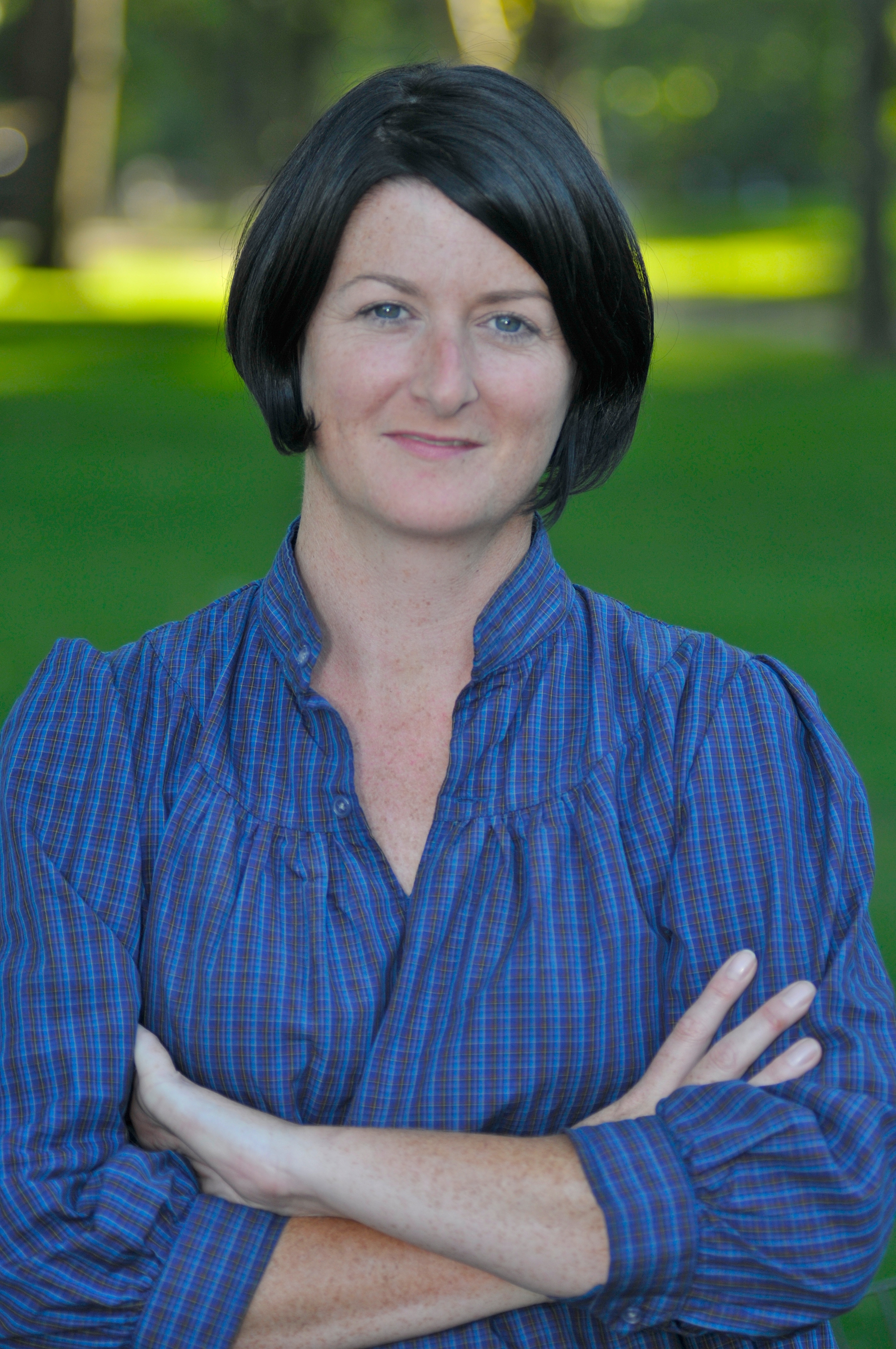 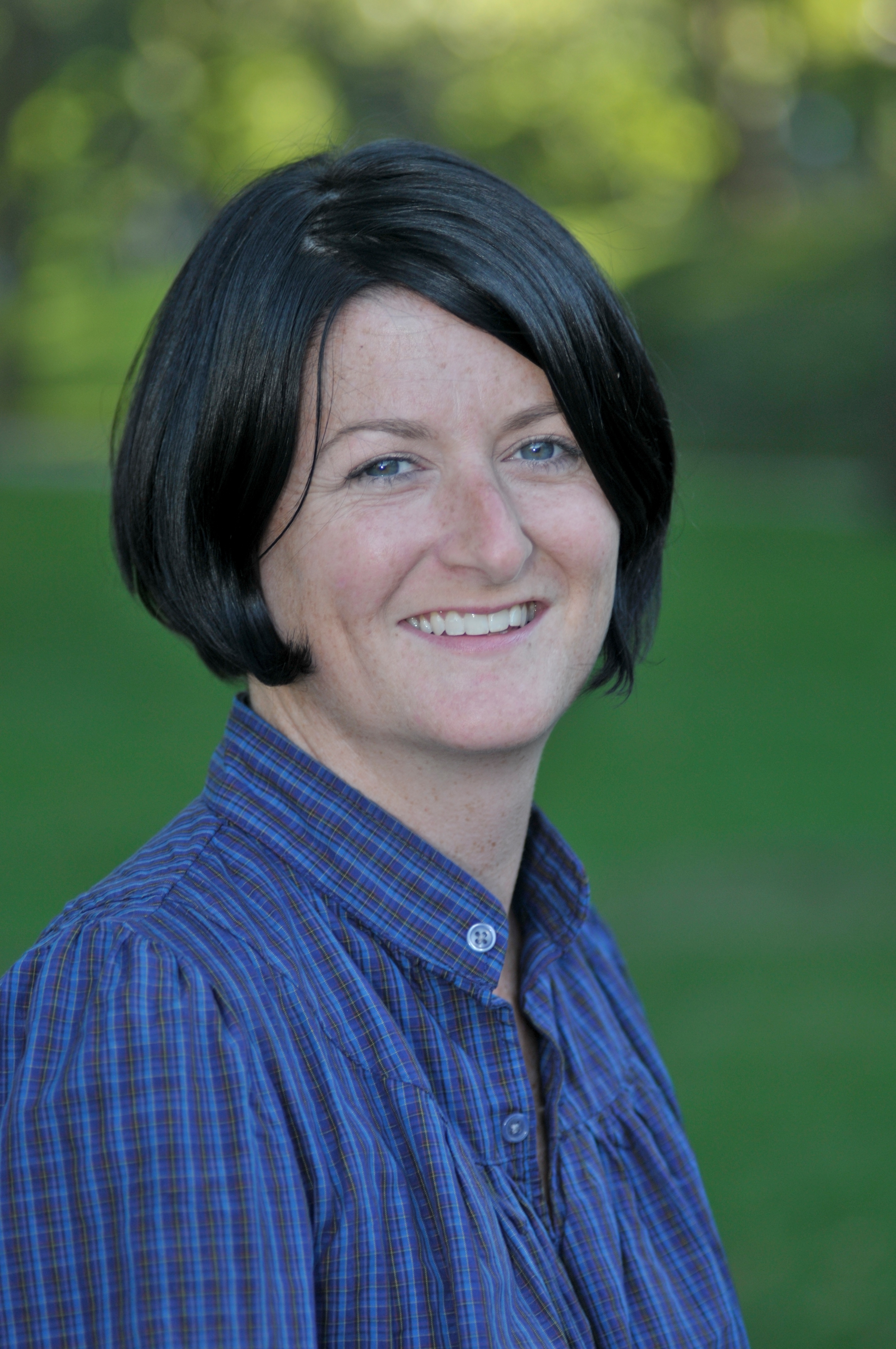