Delivering high-quality medical care to diverse, underserved communities in Alabama and ensuring that the most vulnerable among us are not forgotten. 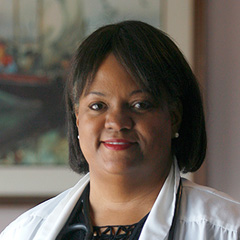 Regina Benjamin is a rural family physician forging an inspiring model of compassionate and effective medical care in one of the most underserved regions of the United States. In 1990, she founded the Bayou La Batre Rural Health Clinic to serve the Gulf Coast fishing community of Bayou La Batre, Alabama, a village of approximately 2,500 residents devastated twice in the past decade by Hurricanes Georges, in 1998, and Katrina, in 2005. Despite scarce resources, Benjamin has painstakingly rebuilt her clinic after each disaster and set up networks to maintain contact with patients scattered across multiple evacuation sites. She has established a family practice that allows her to treat all incoming patients, many of whom are uninsured, and frequently travels by pickup truck to care for the most isolated and immobile in her region. Benjamin is skilled, as well, in translating research on preventive health measures into accessible, community-based interventions to decrease the disease burdens of her diverse patient base, which includes immigrants from Vietnam, Cambodia, and Laos, who comprise a third of Bayou La Batre’s population. A committed local physician, she also plays key roles statewide and nationally, helping others establish clinics in remote areas of the country and serving in leadership positions in such health-related organizations as the American Medical Association and the American Academy of Family Physicians. With a deep, firsthand knowledge of the pressing needs and health disparities afflicting rural, high-poverty communities, Benjamin is ensuring that the most vulnerable among us have access to high-quality care.

Regina Benjamin received a B.S. (1979) from Xavier University of Louisiana, attended Morehouse School of Medicine from 1980 to 1982, and received an M.D. (1984) from the University of Alabama at Birmingham; she also holds an M.B.A. (1991) from Tulane University. She completed her residency in family practice at the Medical Center of Central Georgia (1987). The CEO of the Bayou La Batre Rural Health Clinic since its founding in 1990, Benjamin has also served as the associate dean for rural health at the University of South Alabama’s College of Medicine and as president of the State of Alabama Medical Association (2002-2003). 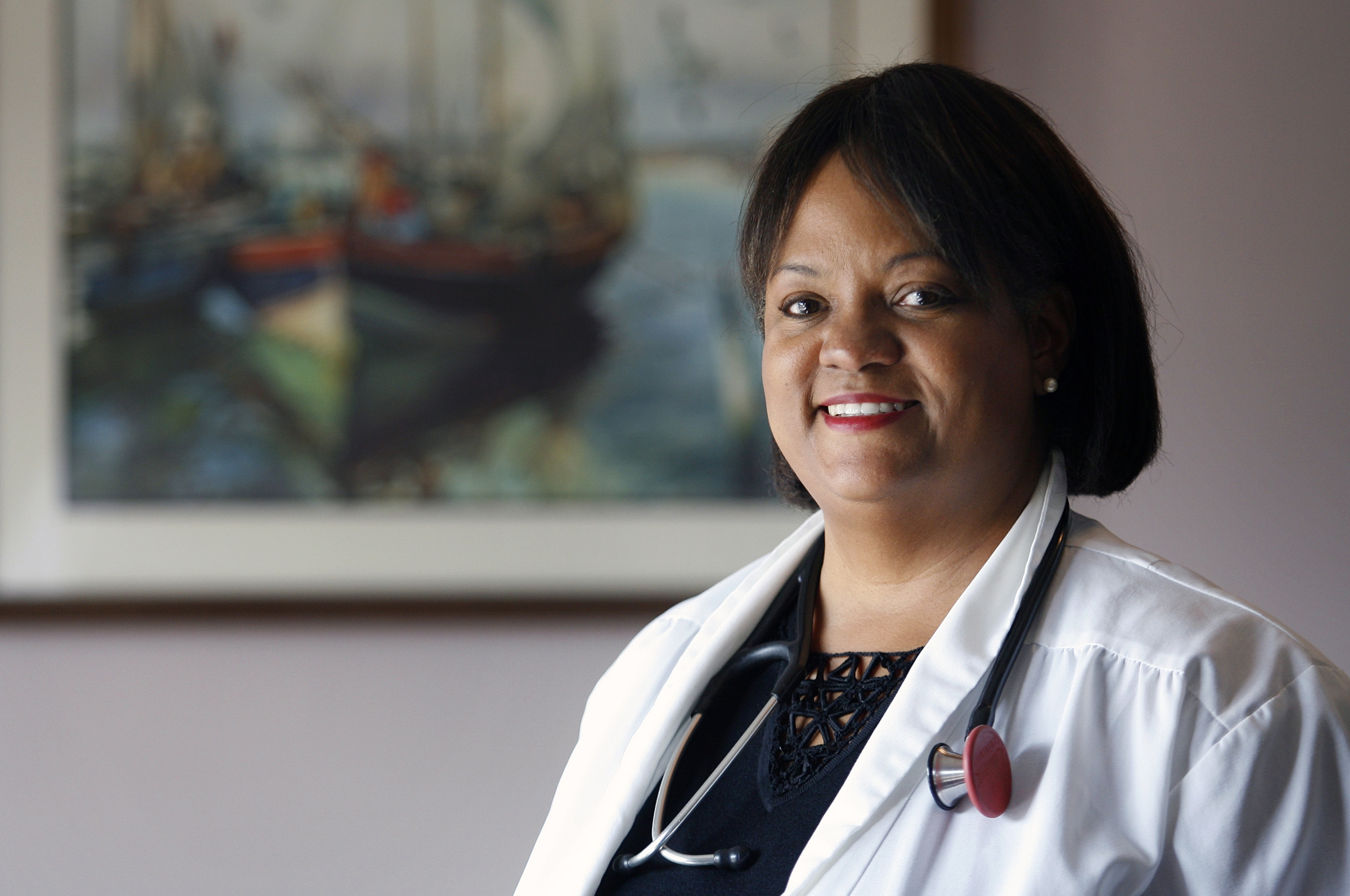 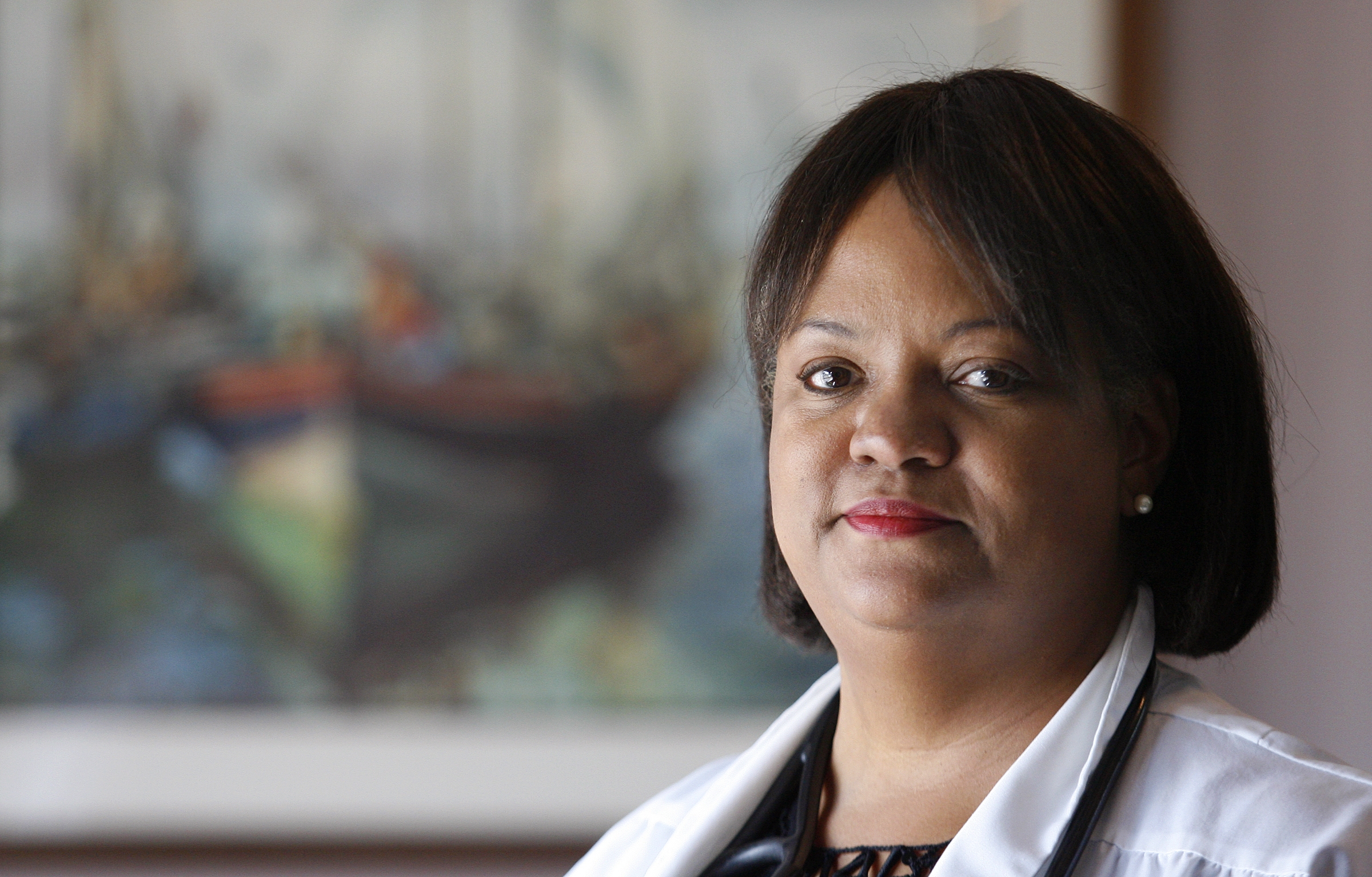 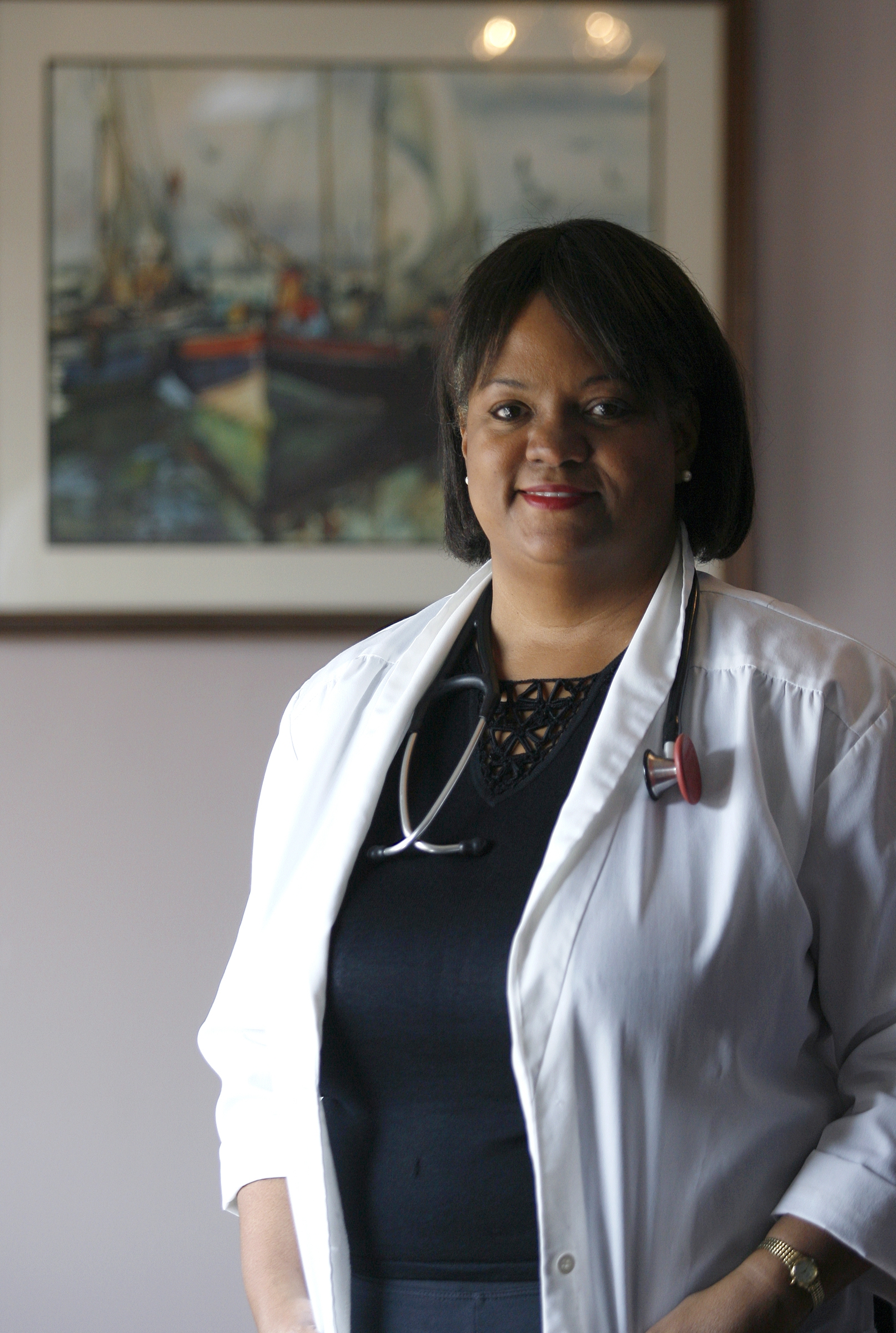