Integrating electrophysiology, neuropharmacology, molecular genetics, and anatomy to measure the activity of neurons in the diminutive brain of the fruit fly. 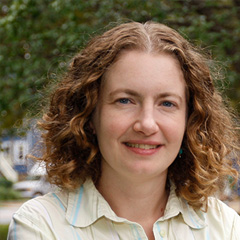 Rachel Wilson is a young neurobiologist who has expanded on her initial training in neuropharmacology to develop a systems-level approach to understanding sensory physiology. In early work, she focused on the activity of nonclassical neurotransmitters in the mammalian hippocampus, a structure associated with long-term memory. A key question in memory formation is how the activity of target neurons influences the strength of its synaptic inputs; Wilson used electrophysiologic measurements to show that receptors for a class of neurotransmitters, endocannabinoids, play a key role in modulating inhibitory inputs in neurons associated with learning. More recently, she has taken on the challenge of understanding how the brain distinguishes different smells. In both vertebrates and invertebrates, primary olfactory neurons specialize in detecting single odorant types; the task of integrating their information for higher-order processing falls to a single level of intermediate neurons. Wilson has developed sophisticated techniques for measuring the activity of these neurons in the fruit fly Drosophila. She has found that their activity can range from highly specialized to quite general. Since types of smells vary across many more dimensions than physical senses of light or sound, determining the neural activity patterns in olfaction represents an important step in sensory physiology and may serve as a template for understanding other more abstract forms of neural representation, such as speech recognition or color. By developing experimental models that integrate electrophysiology, neuropharmacology, molecular genetics, functional anatomy, and behavior, Wilson opens new avenues for exploring a central issue in neurobiology — how neural circuits are organized to sense and react to a complex environment.

Rachel Wilson received an A.B. (1996) from Harvard University and a Ph.D. (2001) from the University of California, San Francisco. She was a postdoctoral fellow (2001-2004) at the California Institute of Technology prior to her current appointment as an assistant professor of neurobiology at Harvard University. Wilson’s scientific articles have appeared in such journals as Science, Cell, Nature, and Neuroscience. 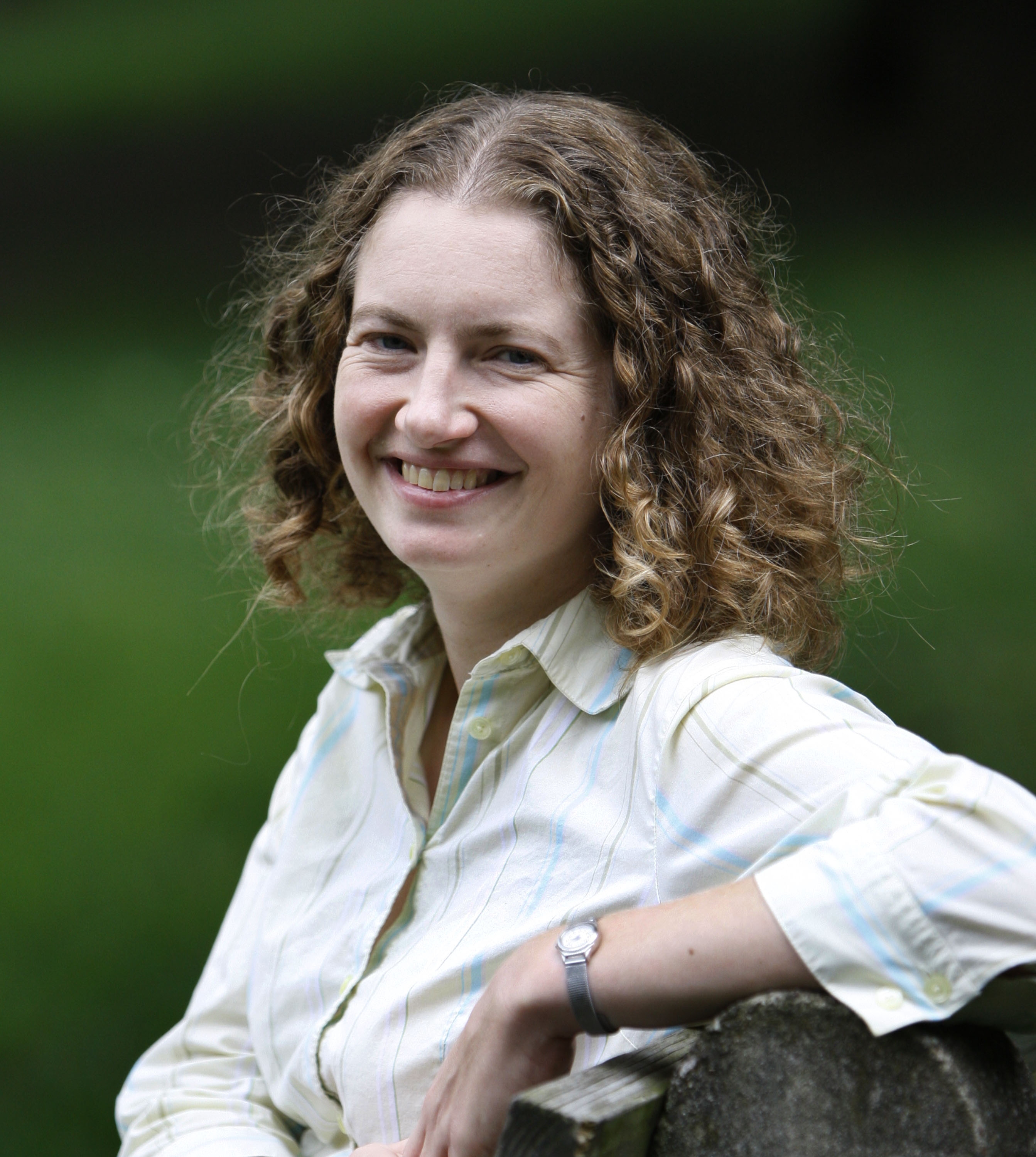 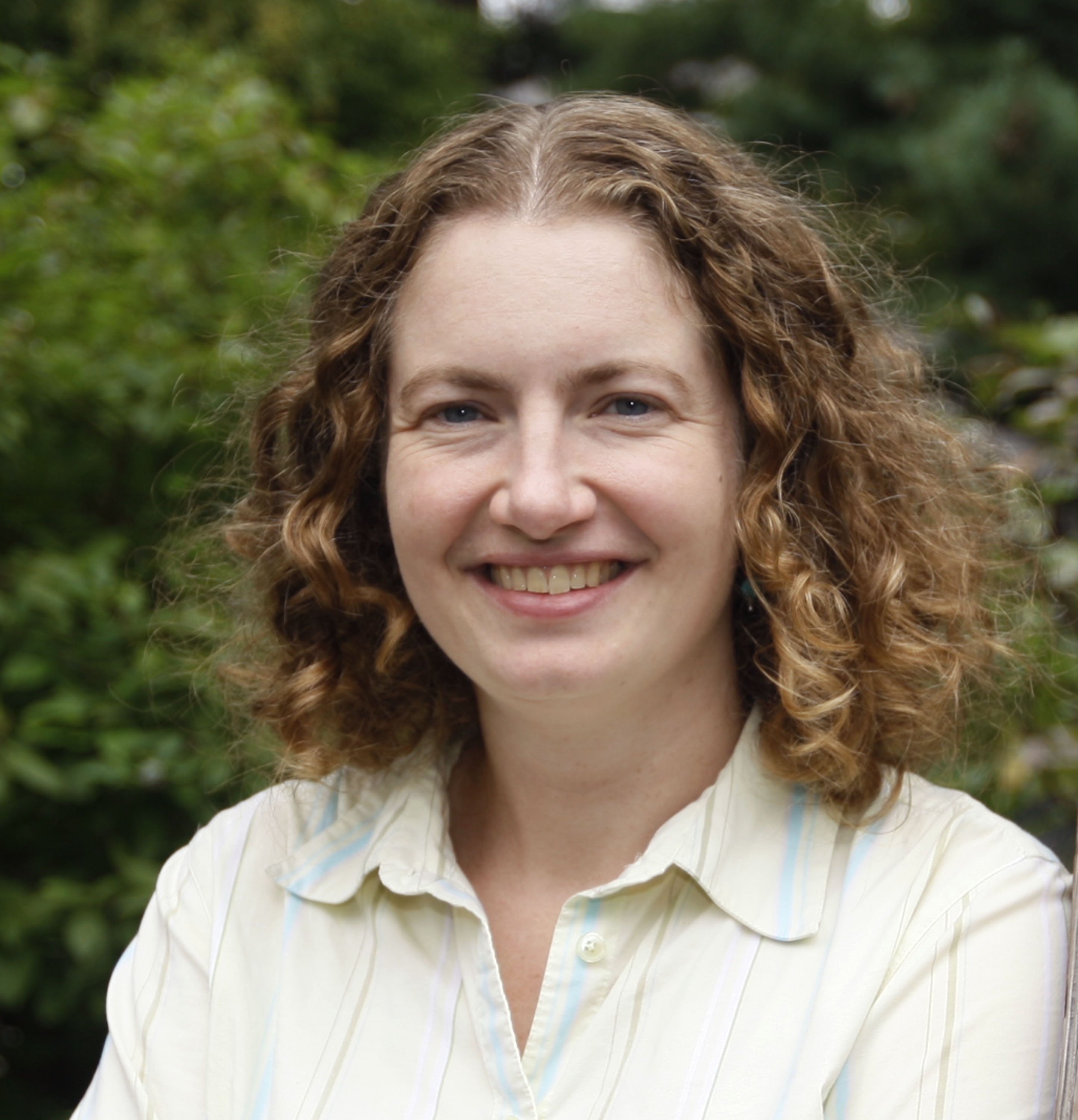 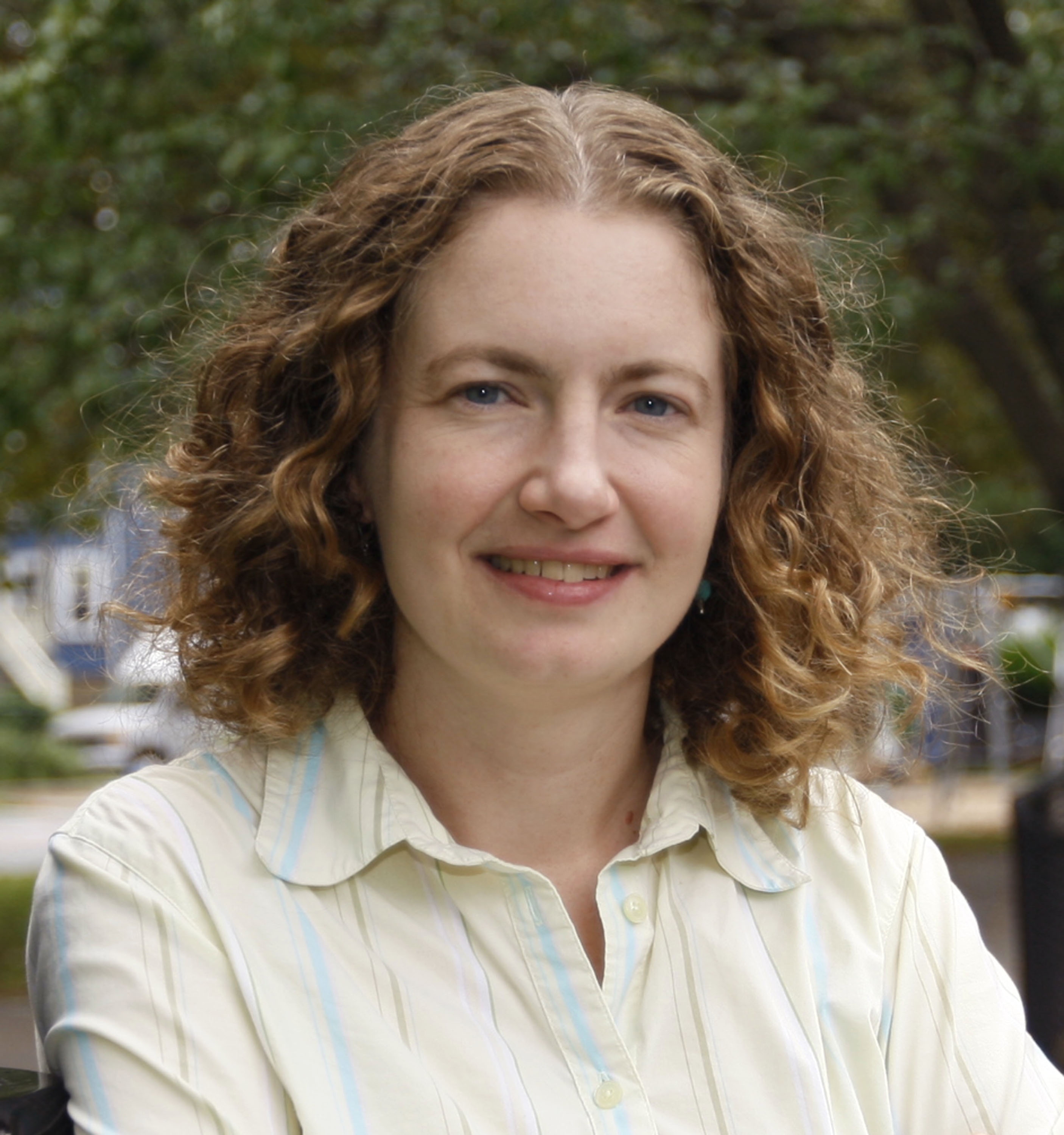