Drawing from a variety of jazz idioms and the indigenous music of his native Puerto Rico to create a new language of complex, yet accessible sounds that overflow with emotion. 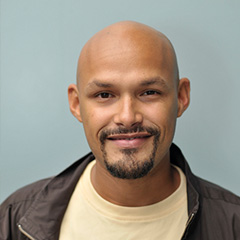 Miguel Zenón is a young jazz musician who is expanding the boundaries of Latin and jazz music through his elegant and innovative musical collages. As both a saxophonist and a composer, Zenón demonstrates an astonishing mastery of old and new jazz idioms, from Afro-Caribbean and Latin American rhythmical concepts to free and avant-garde jazz. Beginning with his 2001 recording Looking Forward, Zenón has exhibited a high degree of daring and sophistication in the manipulation of conventional jazz forms. His third album, Jíbaro (2005), illuminates his intense engagement with the indigenous music of his native Puerto Rico. Forgoing the Afro-Caribbean sound that characterizes most Latin jazz, Zenón was inspired by la música jíbara — string-based folkloric music popular in the Puerto Rican countryside. Unlike other attempts to fuse jazz and jíbaro, which have retained the traditional instrumentation with little harmonic variation, in Zenón’s hands the essential elements of jíbaro serve as the compositional and rhythmic underpinning of his contemporary jazz arrangements. The result is a complex yet accessible sound that is overflowing with feeling and passion and maintains the integrity of the island’s music. This young musician and composer is at once reestablishing the artistic, cultural, and social tradition of jazz while creating an entirely new jazz language for the 21st century.

Miguel Zenón received a B.A. (1998) from the Berklee College of Music and an M.A. (2001) from the Manhattan School of Music. His additional recordings include Ceremonial (2004) and Awake (2008). He has performed at venues and in festivals throughout the United States and abroad, including the Jazz Standard, the Village Vanguard, and Carnegie Hall.

Miguel Zenón has released twelve recordings as a leader, including Identities Are Changeable (2014); the Grammy-nominated Alma Adentro (2011),Yo Soy La Tradición (2018), and Típico (2017); and his latest, Sonero: The Music of Ismael Rivera (2019). As a sideman he has worked with jazz luminaries such as the SFJAZZ Collective, Charlie Haden, Fred Hersch, Kenny Werner, David Sánchez, Danilo Perez, the Village Vanguard Orchestra, Guillermo Klein & Los Guachos, the Jeff Ballard Trio, Antonio Sanchez, David Gilmore, Paoli Mejias, Brian Lynch, Jason Lindner, Miles Okazaki, Ray Barreto, Andy Montañez, Jerry Gonzalez & the Fort Apache Band, the Mingus Big Band, Bobby Hutcherson, and Steve Coleman. Zenón topped both the Jazz Artist of the Year and Alto Saxophonist categories on the 2014 Jazz Times Critics Poll and was selected as the Alto Saxophonist of the Year by the Jazz Journalist Association in 2015, 2018, and 2019.

As a composer he has been commissioned by SFJAZZ, NYO Jazz, the New York State Council for the Arts, Chamber Music America, Logan Center for the Arts, the Hyde Park Jazz Festival, the John Simon Guggenheim Foundation, MIT, Jazz Reach, Peak Performances, PRISM Quartet, and many of his peers. Zenón a permanent faculty member at New England Conservatory of Music. In 2011, he founded Caravana Cultural, a program which presents free-of-charge Jazz concerts in rural areas of Puerto Rico. 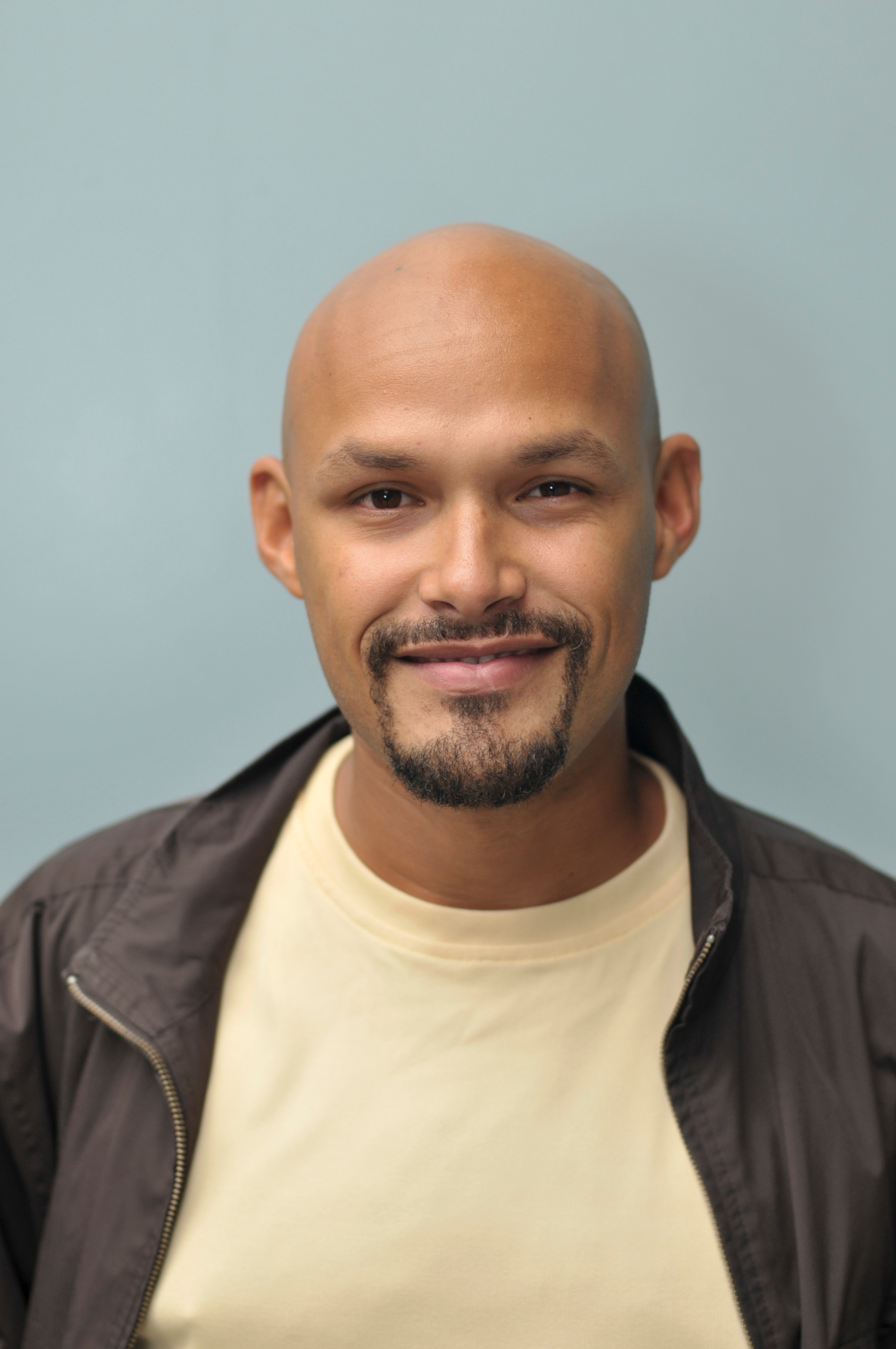 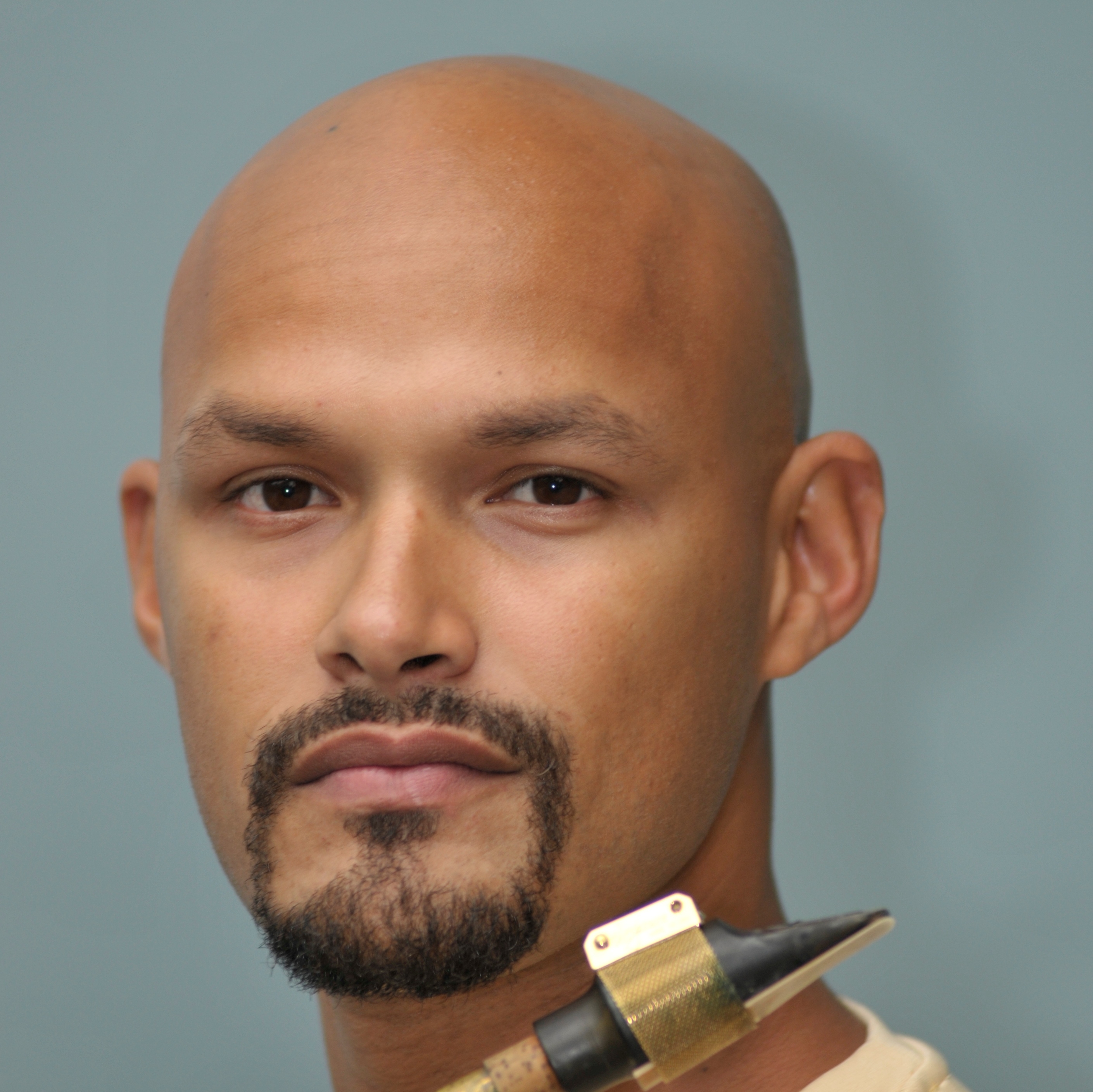 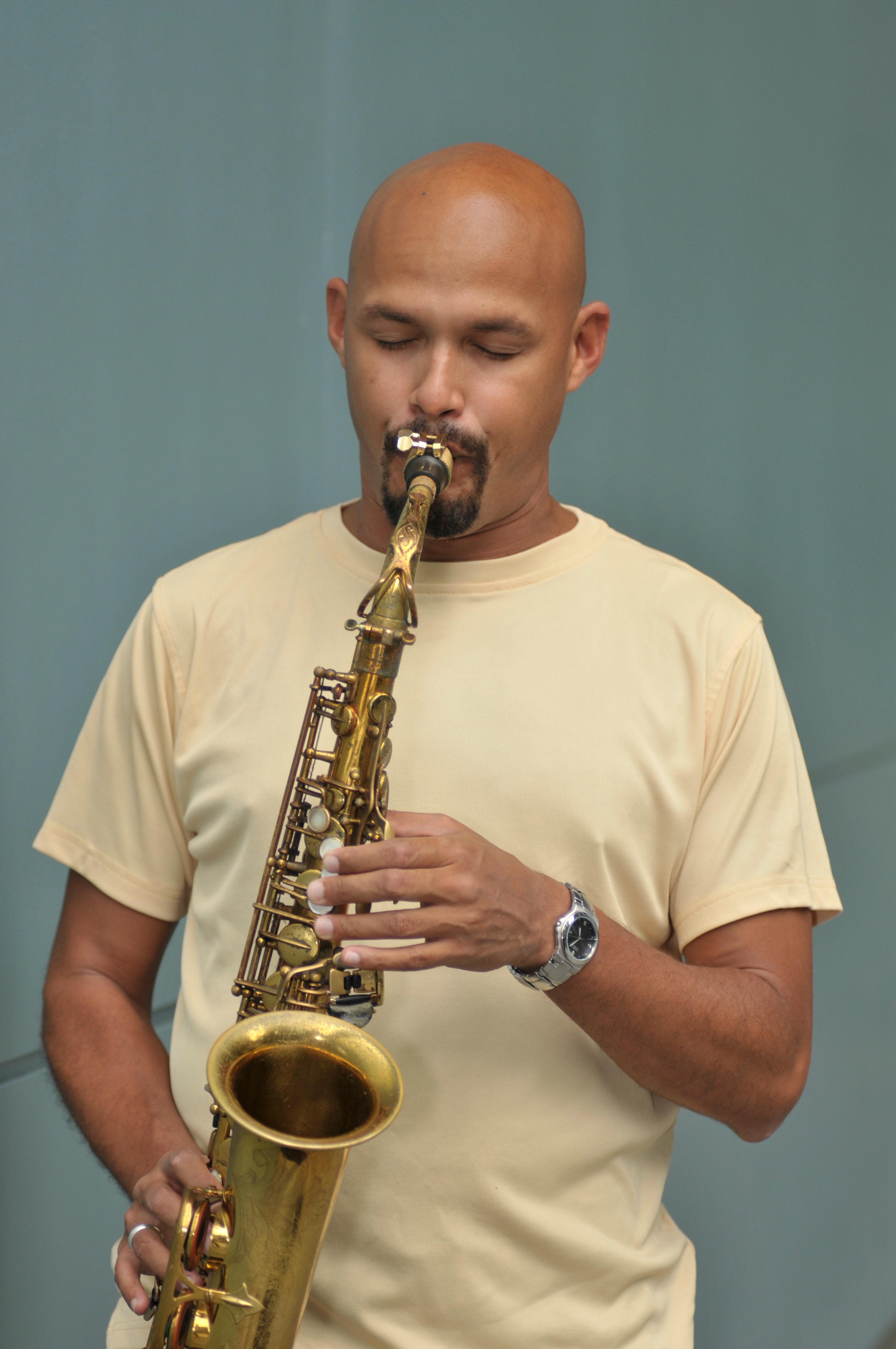