Demonstrating both theoretically and experimentally that power can be transmitted wirelessly, potentially leading to a range of electrical devices that can operate without batteries or wall connections. 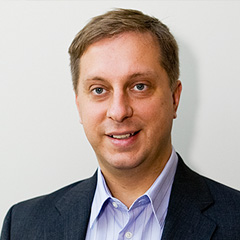 Marin Soljačić is a young theoretical physicist whose work on several aspects of electromagnetic waves holds important implications for understanding fundamental principles of optical physics and for development of devices such as switches for optical computers and wireless power transmitters. Soljačić has made several conceptual breakthroughs, each subsequently generating a wave of experiments. First, he analyzed the conditions under which optical fields can maintain their stability in optically non-linear media — so-called “Necklace Solitons.” Then he determined that sound waves propagating through linear photonic crystals can exert profound effects on the frequency of light passing through the crystals, even though the speed of the sound waves is many orders of magnitude slower than the speed of the light. More recently, he invented a single photon optical switch, proving that when an object having electromagnetically induced transparency (e.g., in a specially prepared Bose-Einstein condensate) is placed within a photonic crystal, a single photon can determine whether it will transmit or reflect a light beam passing perpendicularly through the wave guide. Such a switch in an optical computer is a major breakthrough and is analogous to the transistor in contemporary microprocessors. In July 2007, he published a paper that revisited an idea of Nikola Tesla that electrical power can be transmitted wirelessly. Though radiative power transfer of the sort Tesla envisioned is impractical, Soljačić demonstrated both theoretically and experimentally that strongly coupled magnetic resonances can wirelessly transfer 60 watts of power over 2 meters with reasonable efficiency and low electrical field emissions. This method of wireless power transmission may someday lead to devices in homes, offices, and hospitals that use significant amounts of power without requiring batteries or wall-socket connections. Though still early in his career, Soljačić has demonstrated in multiple contexts how his approach to theoretical optical physics generates important implications for experimental research and for the development of new technologies.

Marin Soljačić received a B.S.E. (1996) from the Massachusetts Institute Technology and a Ph.D. (2000) from Princeton University. Since 2005, he has been an assistant professor of physics at M.I.T. He served previously as a principal research scientist (2003-2005) in the Research Laboratory of Electronics at M.I.T. and as a Pappalardo Fellow (2000-2003) in M.I.T.’s Department of Physics. 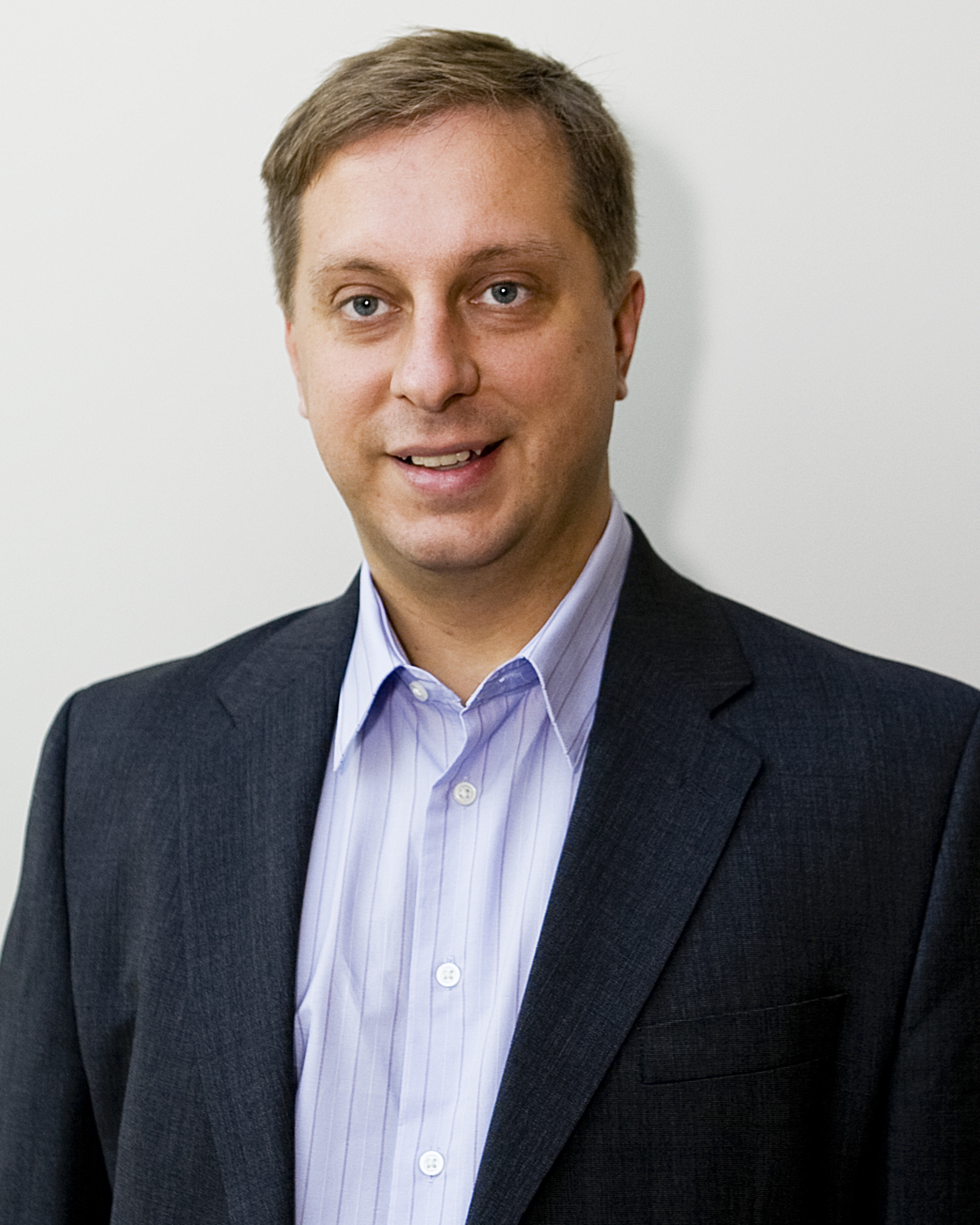 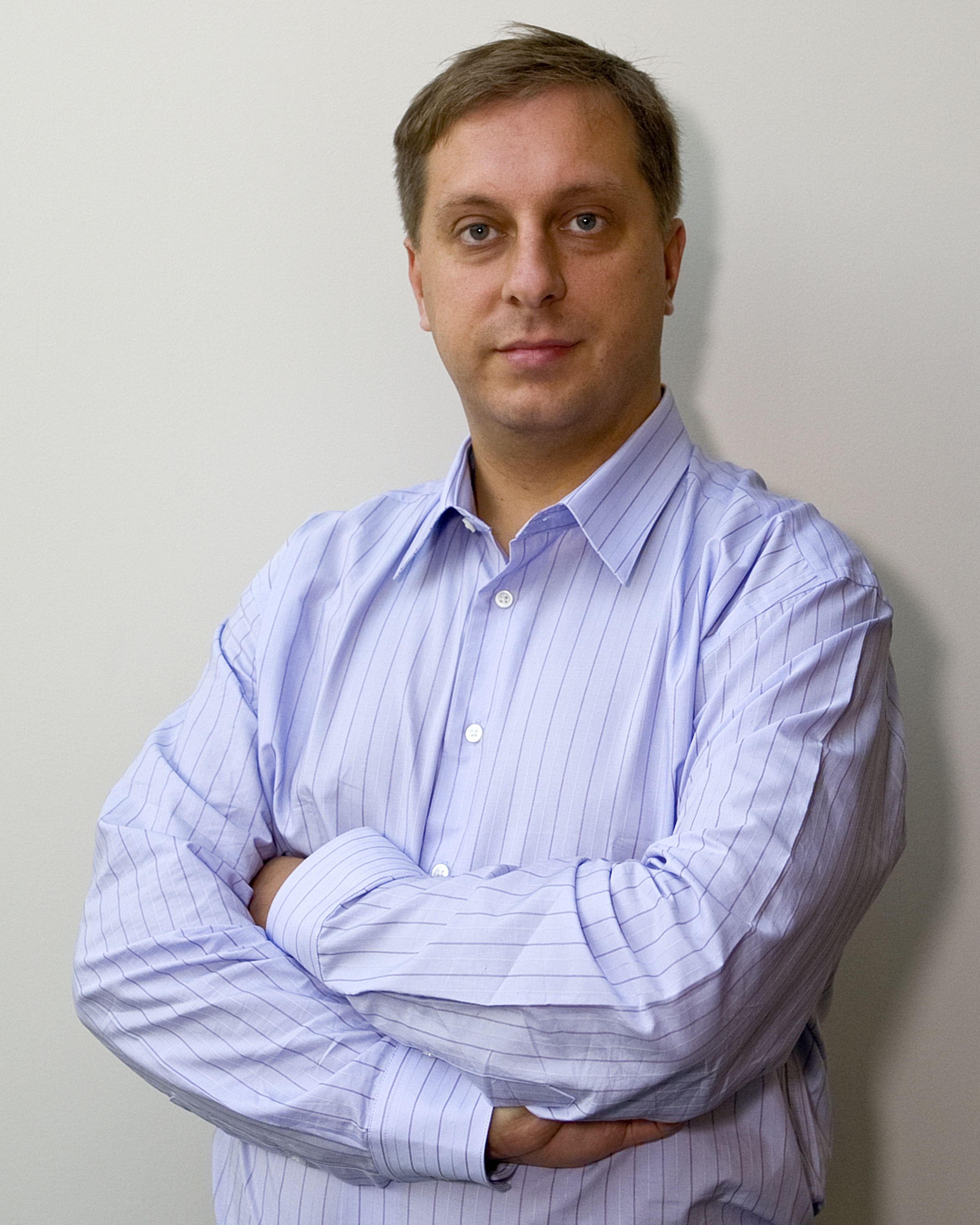 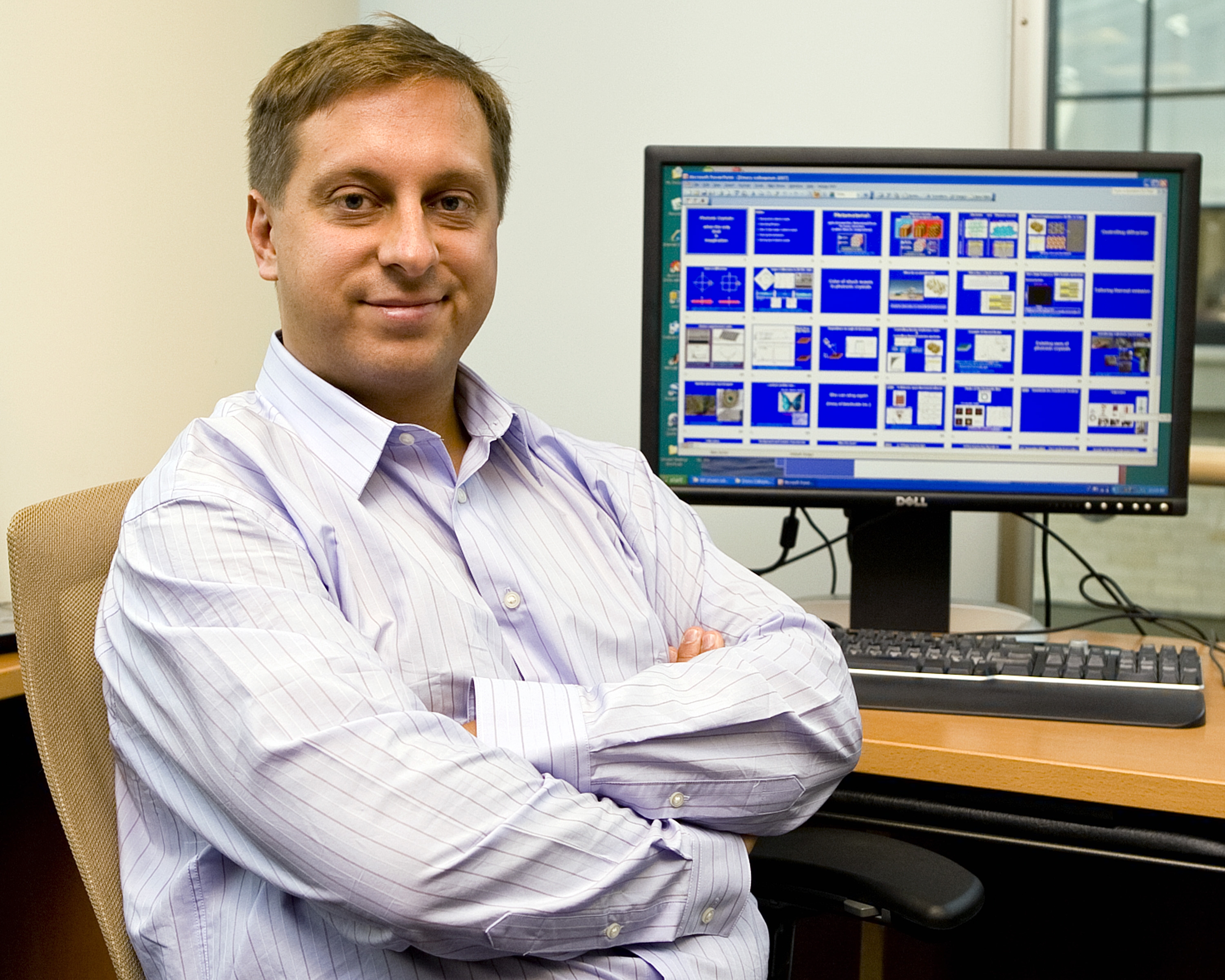