Opening avenues into the mysteries of how new species originate through her explorations of incompatible hybrids as a mechanism for speciation in shared ecological niches. 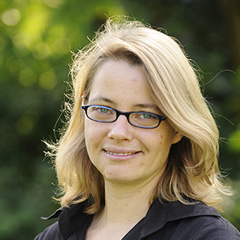 Kirsten Bomblies is a young molecular biologist who is shedding light on the mysteries of how new species originate. As a graduate student, she investigated how teosinte, an inedible grass indigenous to Mexico, was domesticated into a commodity crop — corn. Bomblies participated in experiments showing how a single gene, tga1, which controls development of the female inflorescences (ears), can be modified such that the fruitcase is essentially inverted, exposing the edible portion of the fruit. She and her colleagues extended these results by identifying two genes that may control the number of rows of grain. Her more recent series of investigations as a postdoctoral fellow have examined the role of incompatible hybrids as a mechanism for speciation in a shared ecological niche. Using the classical model of plant genetics, the flowering weed Arabidopsis thaliana, Bomblies showed in over 1,000 hybrid crosses that some plants developed a necrotic syndrome similar to the reaction caused by a pathogen. She demonstrated that a family of about 100 genes known as R (resistance) genes, which offer protection against predation, can in particular combinations generate an autoimmune syndrome that prevents a plant hybrid from thriving. Since only certain combinations of R genes are mutually compatible, this observation provides a molecular genetic mechanism for generating reproductively isolated subsets within a previously homogeneous community at a common location. Bomblies is currently expanding these observations further in Arabidopsis and testing their generality in other plant species. Her findings provide a surprising molecular genetic mechanism linking developmental and evolutionary biology, and thus may represent a key advance in both disciplines.

Kirsten Bomblies received a B.A. (1996) from the University of Pennsylvania and a Ph.D. (2004) from the University of Wisconsin-Madison. She is currently a senior postdoctoral research associate in the Department of Molecular Biology at the Max Planck Institute for Developmental Biology. Her scientific articles have appeared in such journals as Nature, Nature Reviews Genetics, and PLoS Biology. 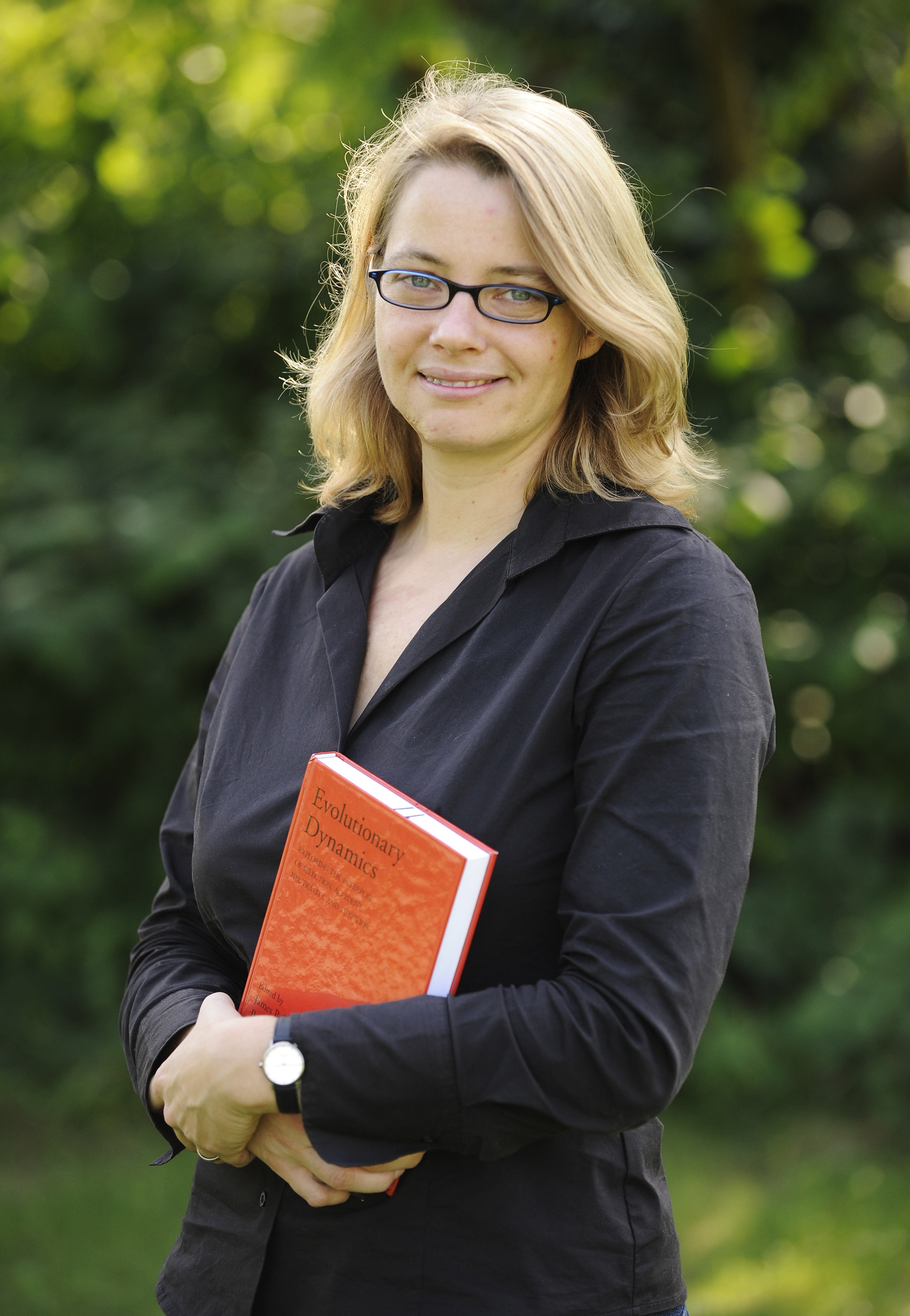 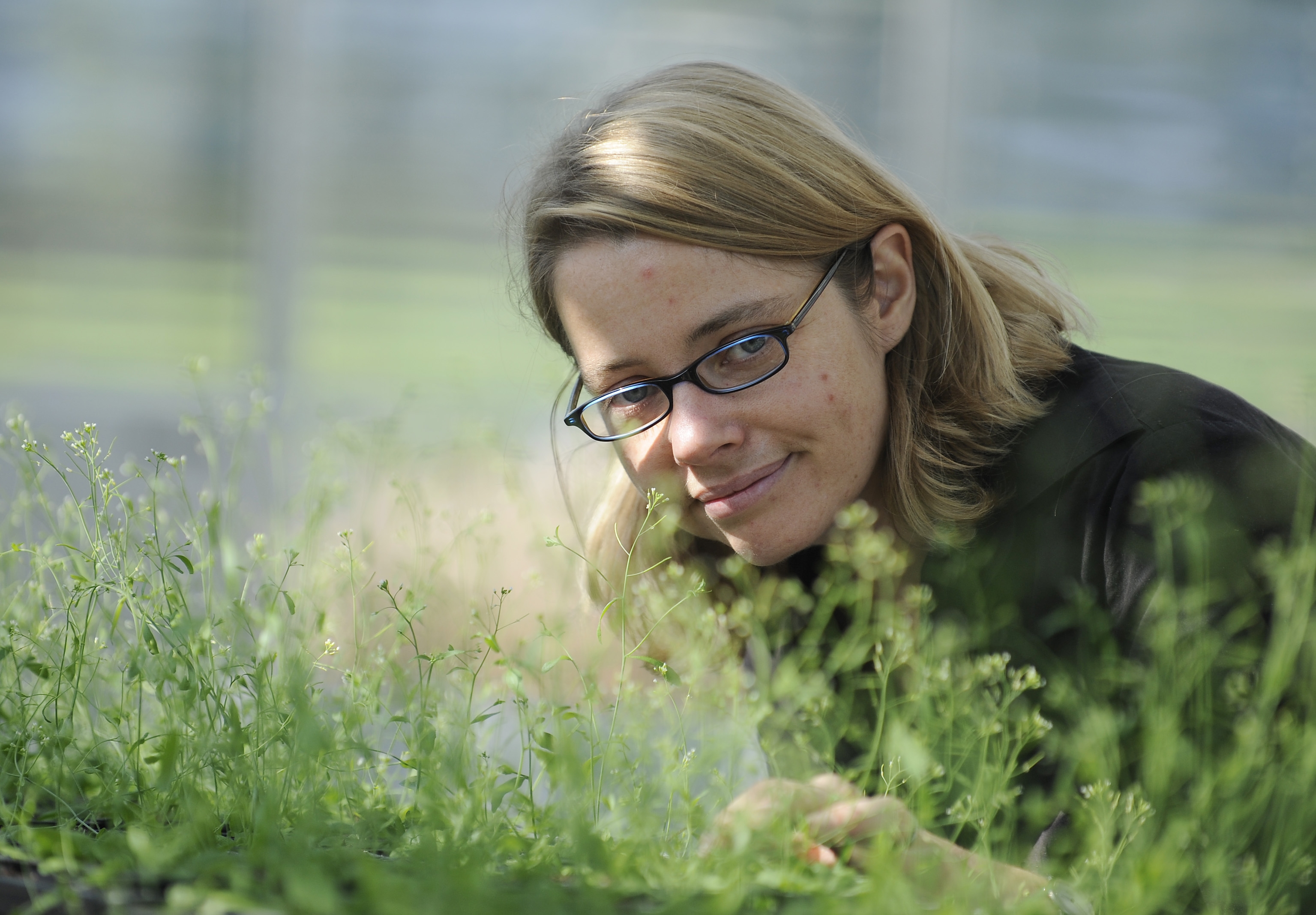 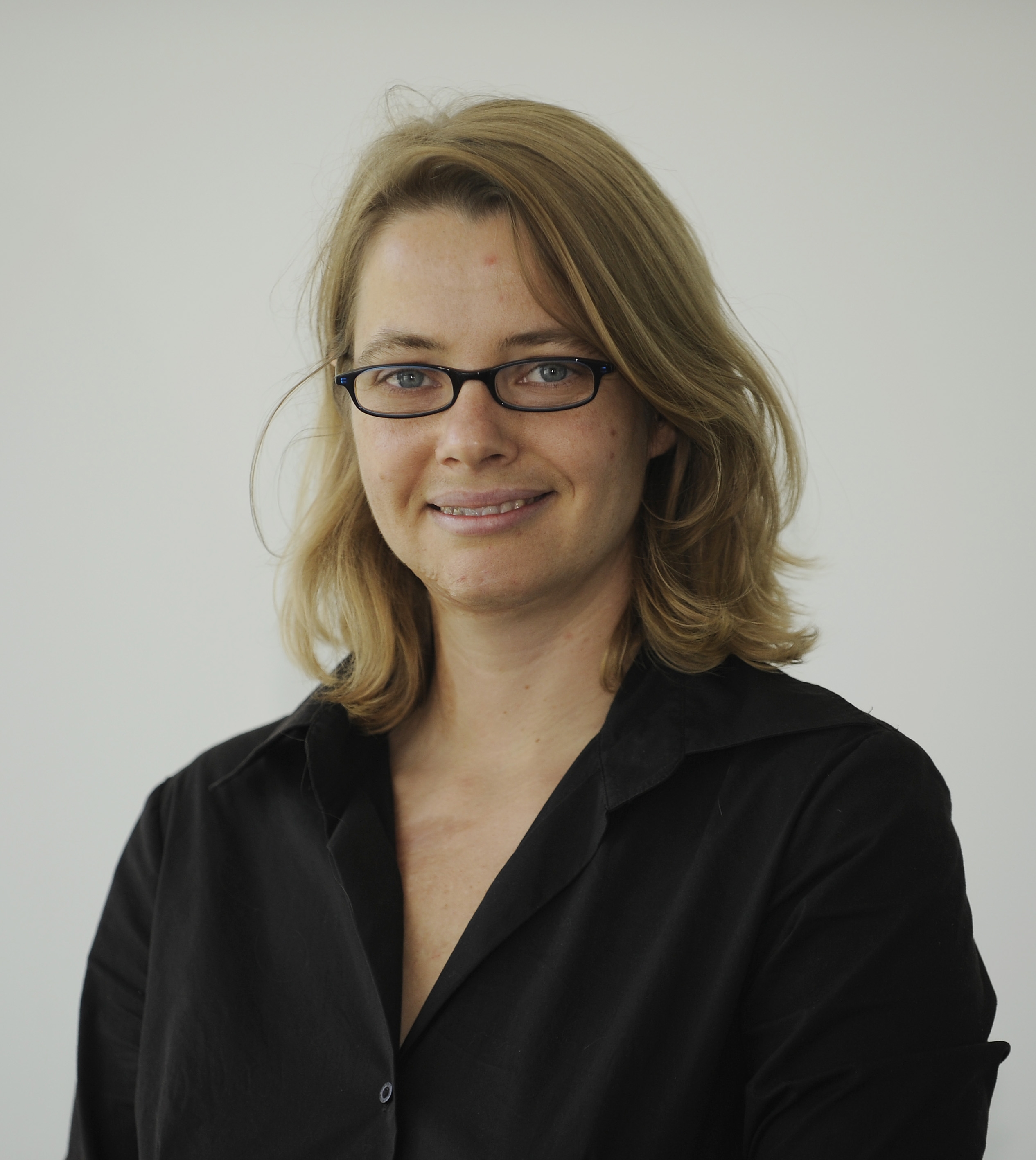