Pushing the visual boundaries of her art form with painterly lighting that evokes mood and sculpts movement in dance, drama, and opera. 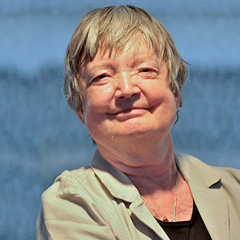 Jennifer Tipton is an internationally recognized lighting designer whose distinctive designs have redefined the relationship between lighting and performance. Tipton has been an important presence throughout her prolific career in dance, drama, and opera productions of all scales, and she is regarded as one of the most versatile designers working today. Best known for her work in dance, Tipton’s painterly lighting evokes mood and defines and sculpts movement. Preferring a small but powerful palette of colors, she pioneered the use of white light in theatre and dance. In Twyla Tharp’s In the Upper Room (1986) and Fait Accompli (1983), for instance, her strategic placement of white lights coupled with manufactured fog allowed dancers to enter and exit the performance space from upstage rather than the wings. They materialize, seemingly out of nowhere, only to disappear into a void, thereby reinforcing the progression of the dance as it advances and recedes, explodes and implodes. For both small theatre and Broadway productions, Tipton’s artistry interacts intimately with the work’s physical appearance and emotional resonance. Her subtle, shifting lighting for Eugene O’Neill’s A Moon for the Misbegotten (2005) gave visual support to the play’s delicate balance between vitality and deep sadness; in the final scene, the cleansing warmth of approaching dawn affirms the sense of peace and forgiveness finally achieved by the protagonists. As a committed teacher, Tipton has influenced a generation of lighting designers, and her dramatic imagination continues to push the visual boundaries of lighting design in new and exciting directions.

Jennifer Tipton received a B.A. (1958) from Cornell University. She has designed lighting for numerous dance performances for such companies as the New York City Ballet, the American Ballet Theatre, Twyla Tharp Dance, and the Paul Taylor Dance Company, and for theatrical productions at such venues as St. Ann’s Warehouse, the Public Theatre, and the Metropolitan Opera, among many others. Since 1994, she has served as an adjunct professor of lighting design at the Yale University School of Drama. 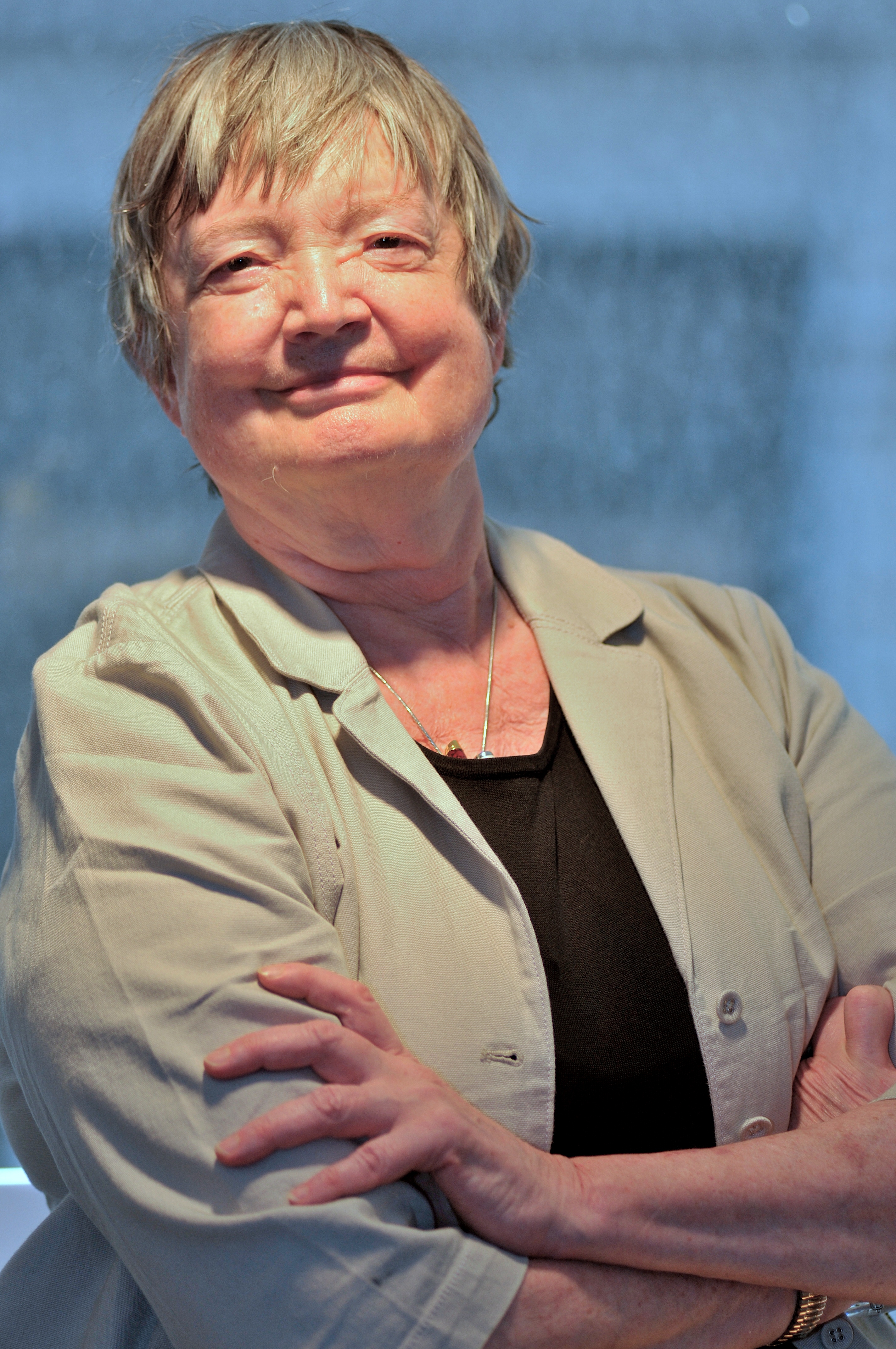 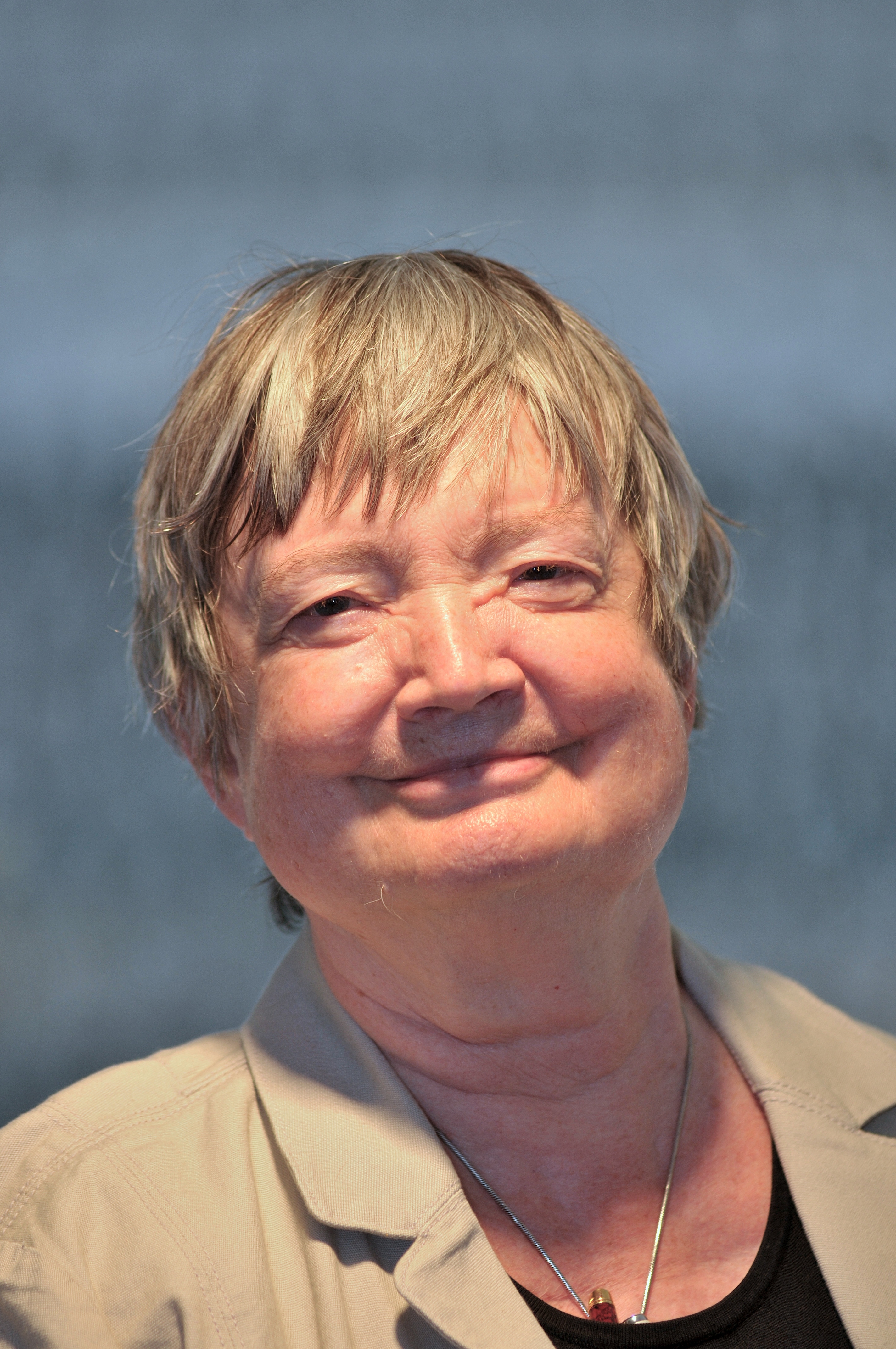 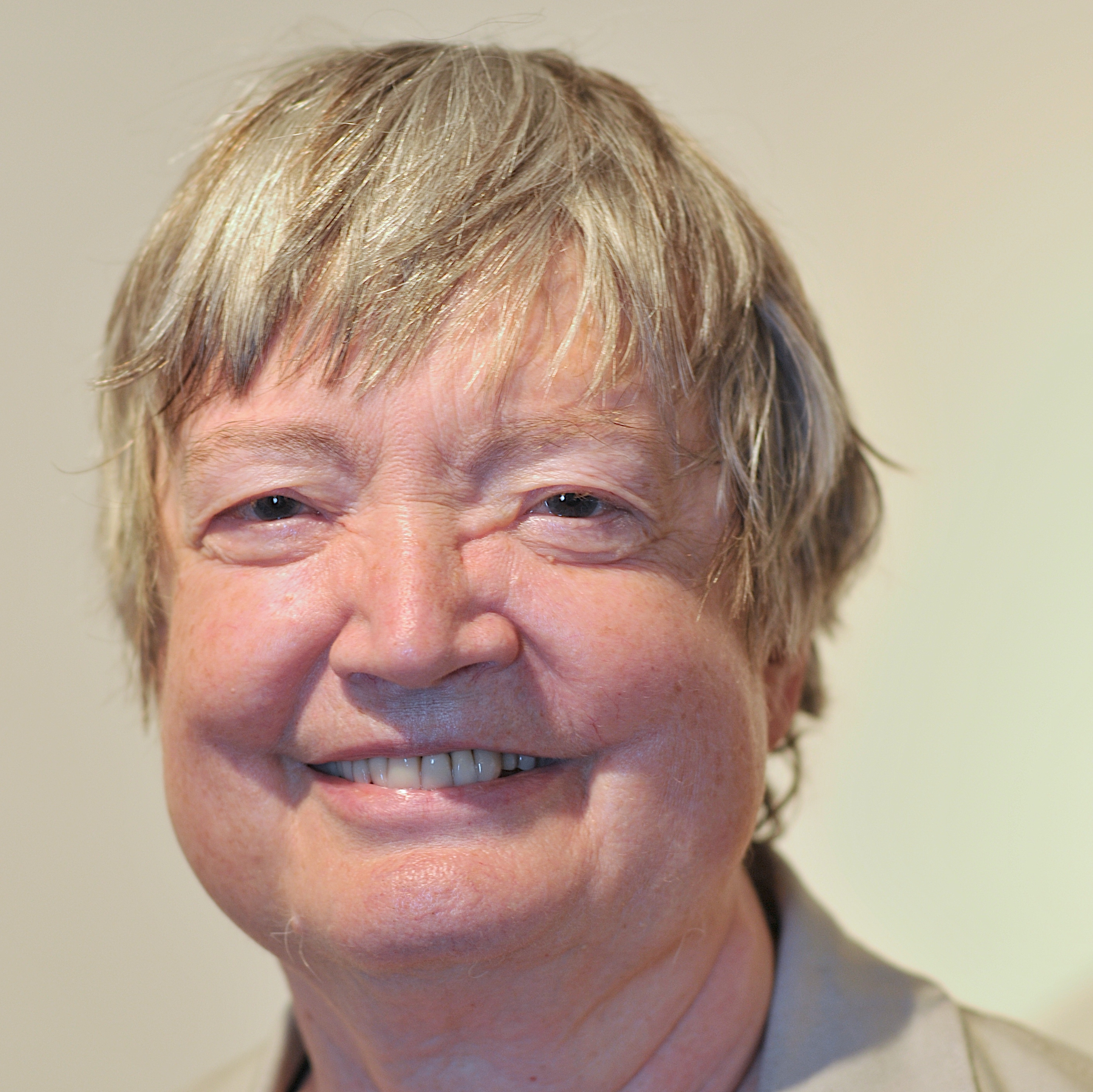