Exploring the circumstances that lead to ethnic conflict in richly imagined novels and stories inspired by events in her native Nigeria. 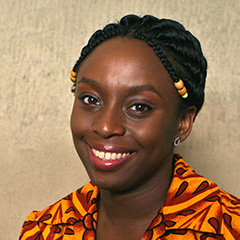 Chimamanda Adichie is a young writer who illuminates the complexities of human experience in works inspired by events in her native Nigeria. Adichie explores the intersection of the personal and the public by placing the intimate details of the lives of her characters within the larger social and political forces in contemporary Nigeria. Dividing her time over the last decade between the United States and Nigeria, she is widely appreciated for her stark yet balanced depiction of events in the post-colonial era. In her most recent novel, Half of a Yellow Sun (2006), Adichie unflinchingly portrays the horror and destruction of the civil war following the establishment of the Republic of Biafra. Using multiple narrative voices, a precise movement back and forth in time, and prose that is at once witty and empathetic, she immerses the reader in the psyches of her characters, whose loyalties to each other and their ideals are tested as their world gradually falls apart. In humanizing the Biafran tragedy, Adichie’s novel has enriched conversation about the war within Nigeria while also offering insight into the circumstances that lead to ethnic conflict. A writer of great promise, Adichie’s powerful rendering of the Nigerian experience is enlightening audiences both in her homeland and around the world.

Chimamanda Adichie received a B.A. (2001) from Eastern Connecticut State University, an M.A. (2003) from Johns Hopkins University, and an M.A. (2008) from Yale University. Her additional works include the novel Purple Hibiscus (2003) and short stories that have appeared in such publications as the New Yorker, Granta, and the Virginia Quarterly Review. 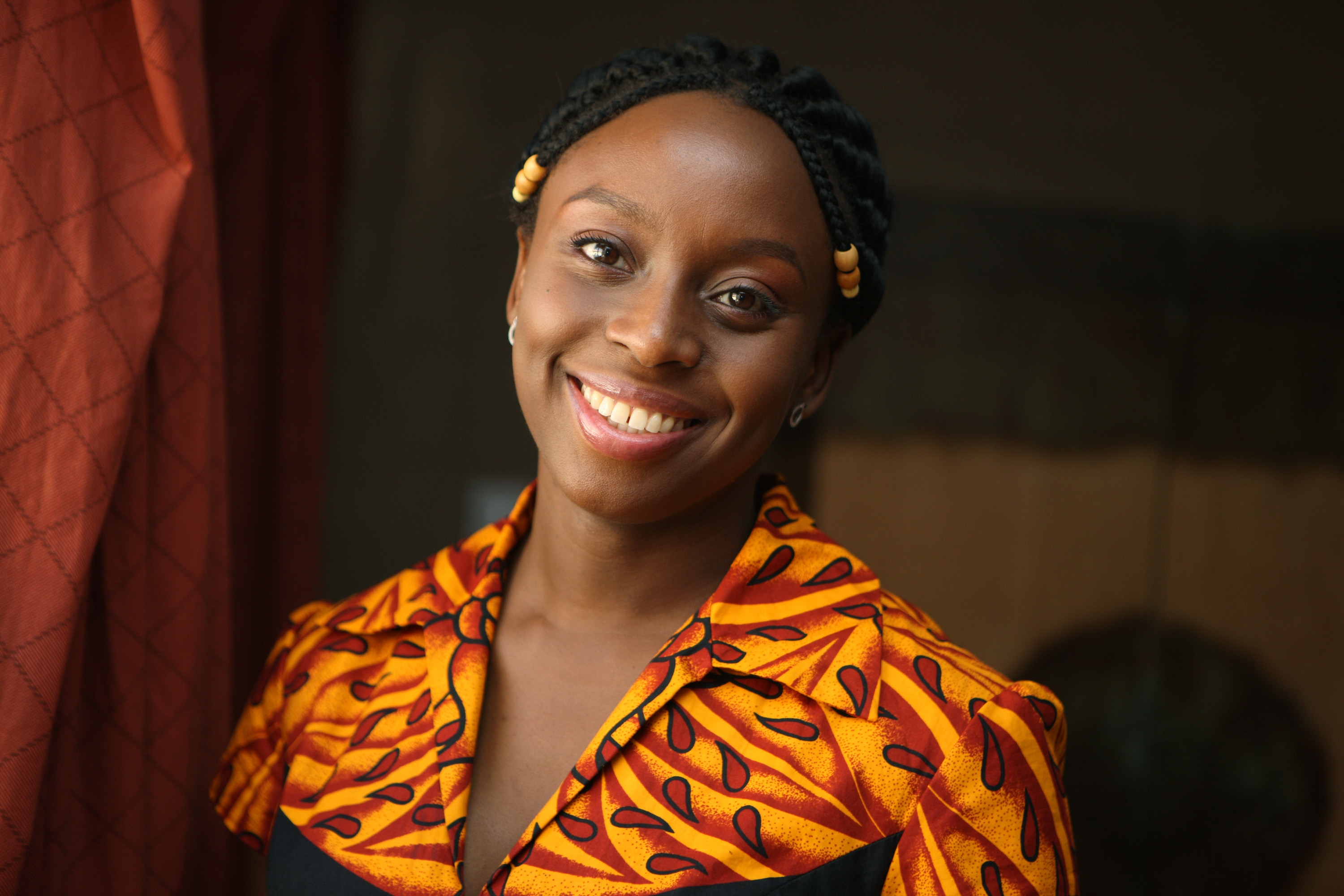 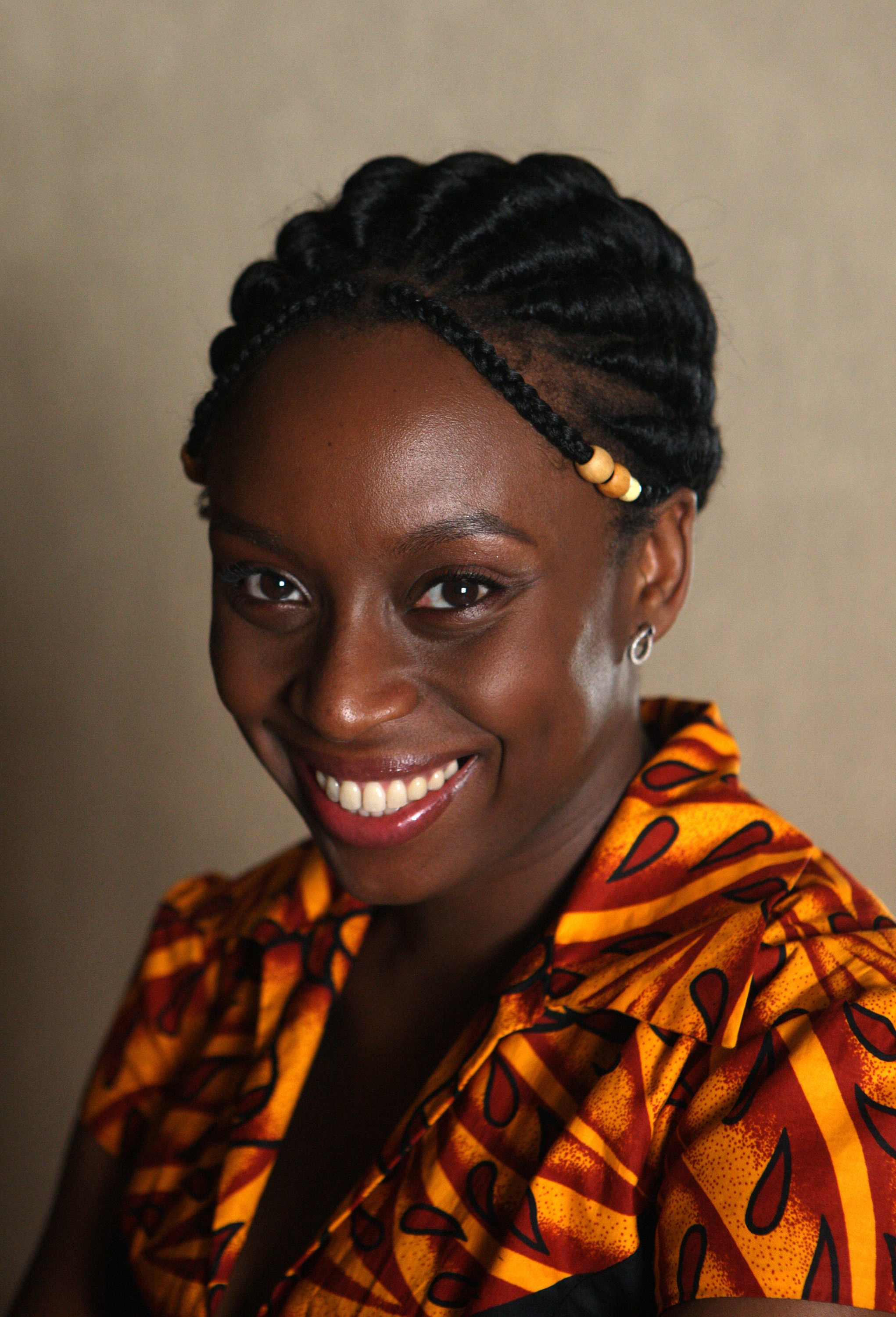 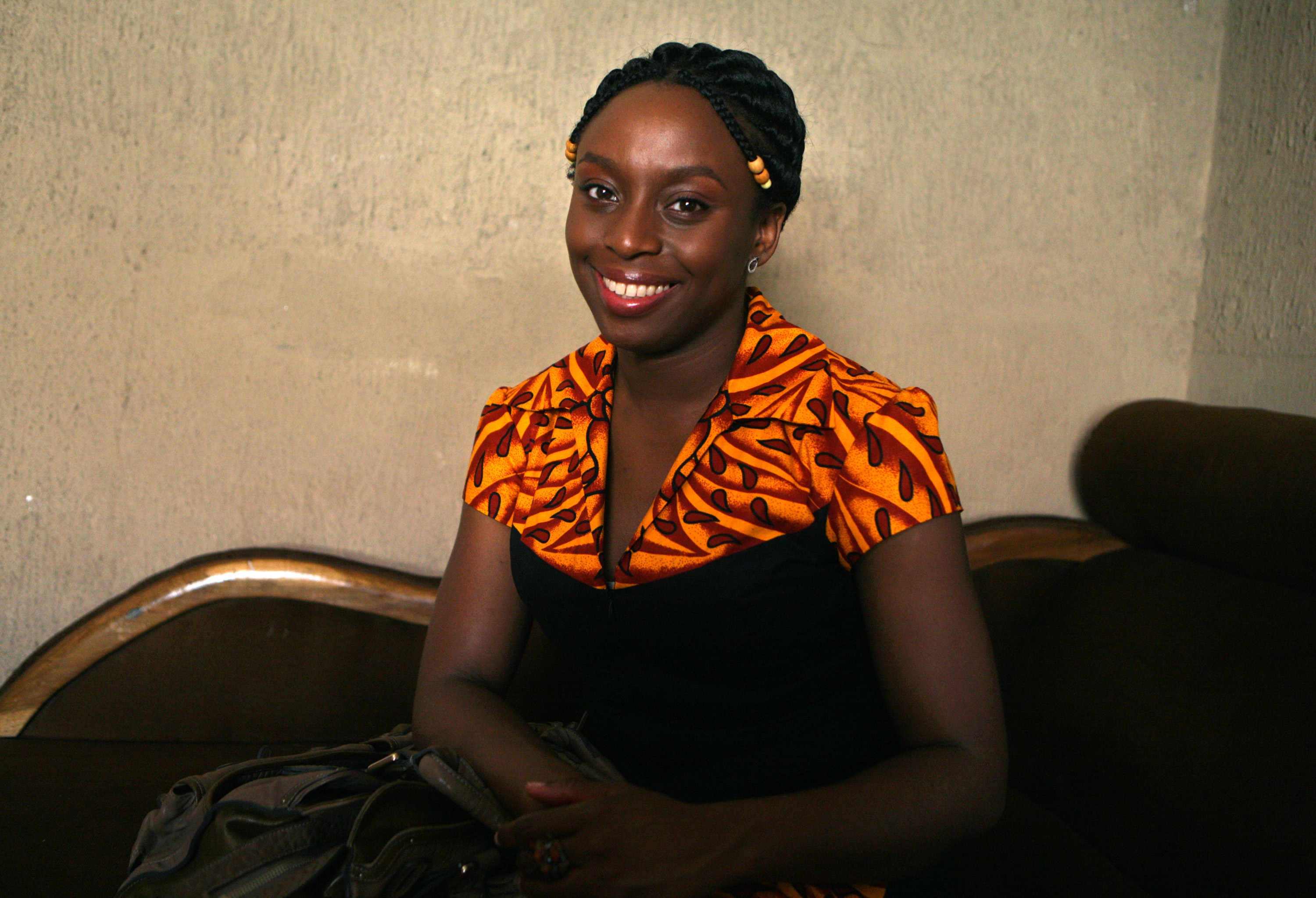