Using novel, ground-based telescopic techniques to identify thousands of new star systems and illuminate the role of super-massive black holes in the evolution of galaxies. 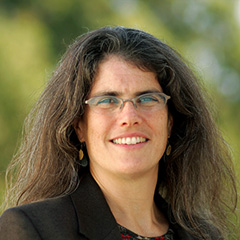 Andrea Ghez is an astronomer who has opened important windows of galactic observation by overcoming previous limitations of ground-based instruments. Thermal fluctuations in the Earth’s atmosphere create distortions that prevent even large telescopes from resolving very closely spaced objects. Early in her career, Ghez adapted a technique known as speckle imaging, in which many very short exposures are digitally added, to work more effectively in the infrared spectrum (which penetrates cosmic dust much more readily than visible light). This advance allowed Ghez and others to identify thousands of tightly orbiting binary- and multiple-star systems, previously supposed to be individual stars. Comparing the age and orbital properties of these stars with previously identified, wider-spaced binary systems provides key insights into the interplay of mass, momentum, and magnetism that determines the course of star formation from amorphous clouds of cosmic gas. More recently, Ghez has advanced the use of adaptive optics in the infrared spectrum, in which an “artificial star” is created from ground-based lasers to correct for atmospheric distortions. Using both speckle imaging and adaptive optics on the 10m Keck telescope, Ghez and her colleagues mapped with extraordinarily high precision the movement of a group of stars in the Sagittarius constellation near the center of our galaxy. Through painstaking, long-term analyses, her group and another based in Germany identified a set of stars orbiting a common point at extraordinary velocities (measurable fractions of the speed of light), implying the presence of a super-massive black hole at the galactic center. Ghez has developed evidence that the stars closest to the black hole are surprisingly young. As Ghez continues to improve the spatial resolution and precision of instruments in deciphering the dust-obscured regions of the central galaxy, we will develop a much clearer picture of the role of central, massive black holes in the origin and evolution of the galaxies.

Andrea Ghez received a B.S. (1987) from the Massachusetts Institute of Technology and an M.S. (1989) and Ph.D. (1992) from the California Institute of Technology. She has been affiliated with the University of California, Los Angeles, since 1994, where she is currently a professor of physics and astronomy. Her articles have appeared in such publications as Nature, the Astrophysical Journal, and Astronomy and Astrophysics. 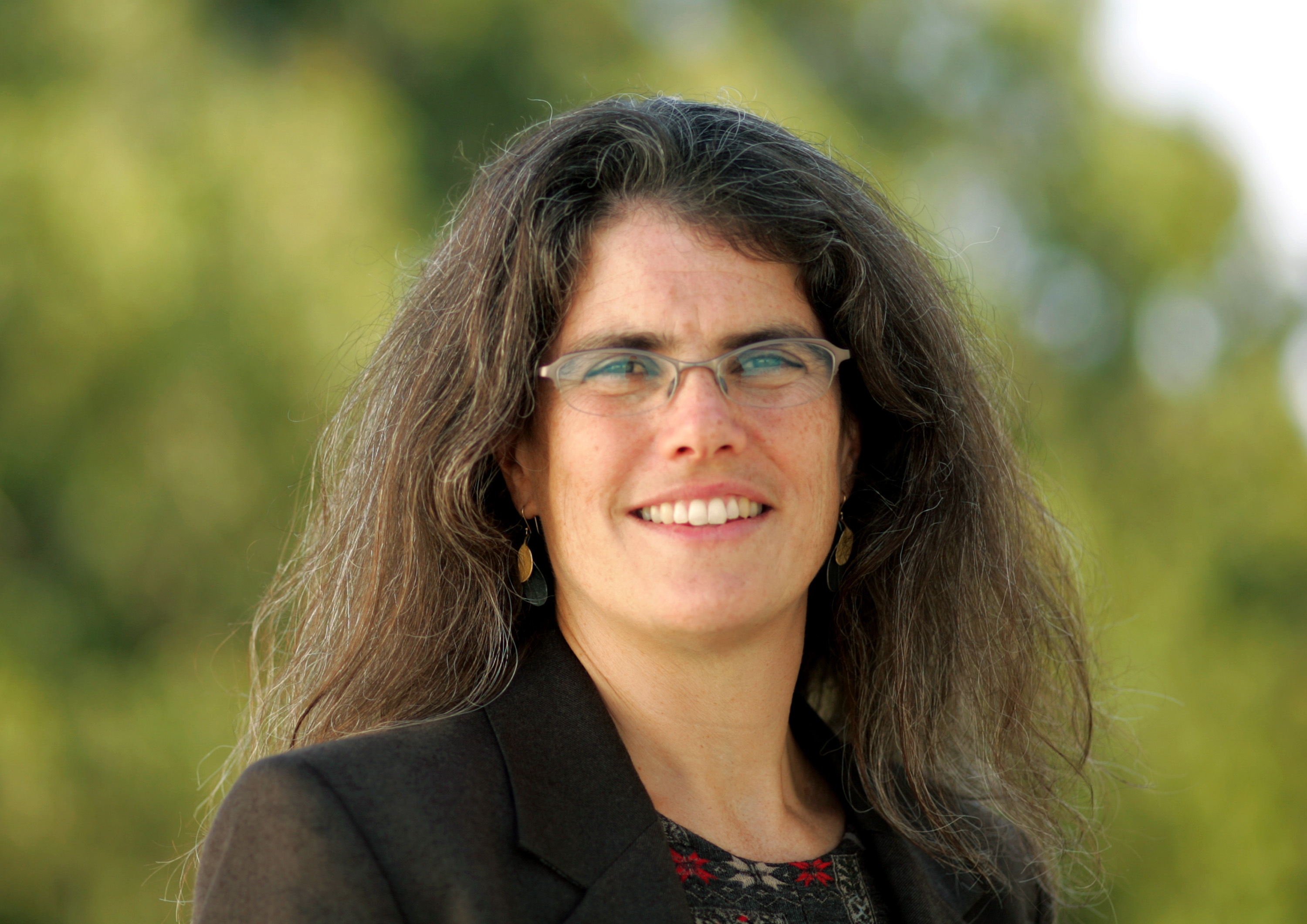 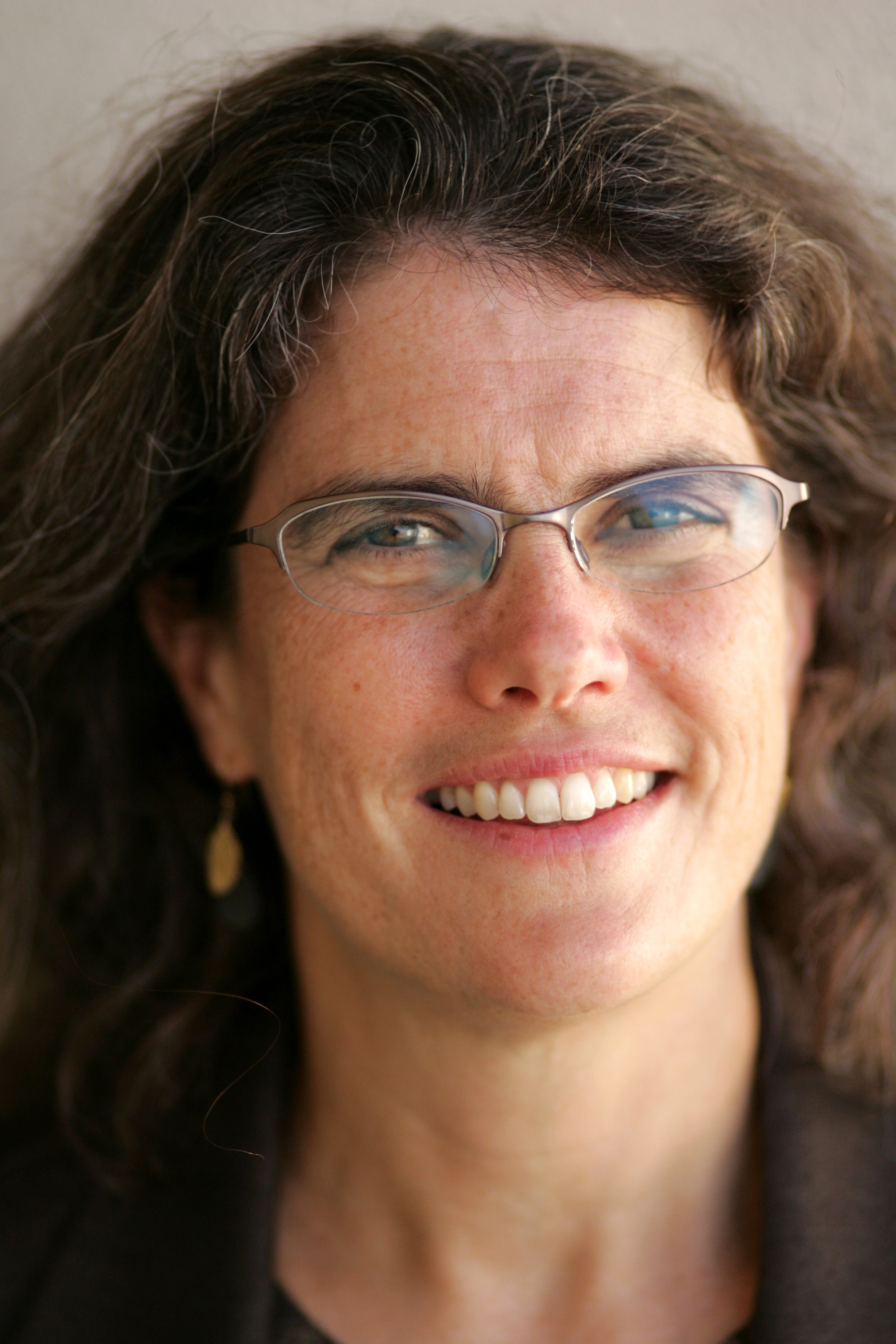 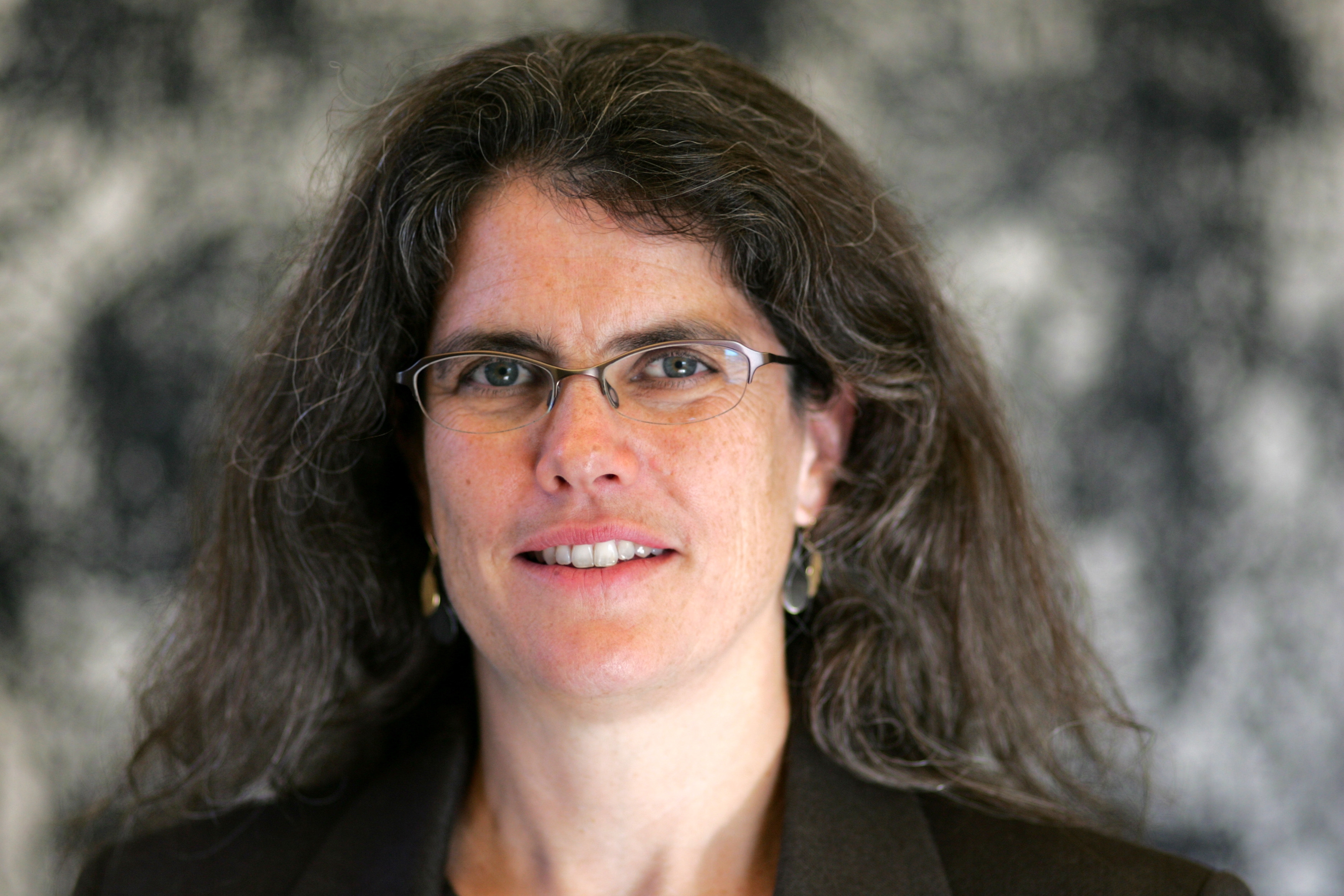