Deepening insights into the fundamental nature of quantum physics and bringing us closer to realizing the full potential of quantum computing. 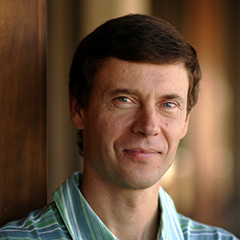 Alexei Kitaev is a physicist who explores the mysterious behavior of quantum systems and their implications for developing practical applications, such as quantum computers. Since his days as an undergraduate, he has made important theoretical contributions to a wide array of topics within condensed matter physics, including quasicrystals and quantum chaos, among others. More recently, Kitaev has devoted considerable attention to the use of quantum physics for performing computation. Upon learning of the first algorithm for factoring numbers (an important aspect of cryptography) with quantum computers, he independently developed an alternative approach using “phase estimation,” a solution that generalizes to an even wider range of calculations. At the quantum level, physical interactions often display bizarre, counterintuitive properties that are generally unobservable at the macroscopic level. Kitaev has shown how, under certain circumstances, macroscopic systems can maintain their quantum coherence, even in the presence of external noise. Though his work is focused mainly at the conceptual level, he also participates in efforts to develop working quantum computers. Through his deep insights into the fundamental nature of quantum physics, Kitaev reveals a rich picture of this unfamiliar world, bringing us closer to the realization of the full potential of quantum computing. 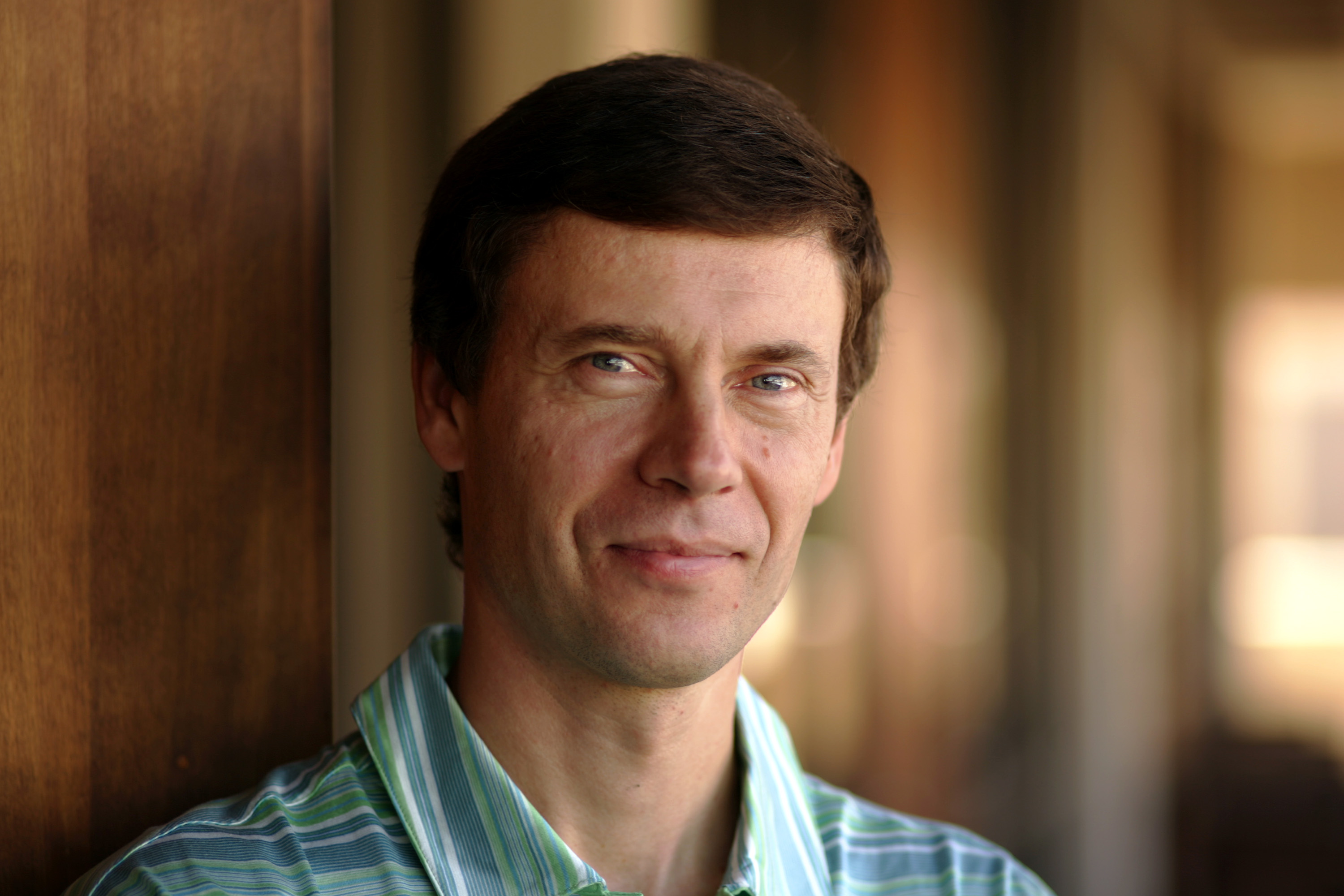 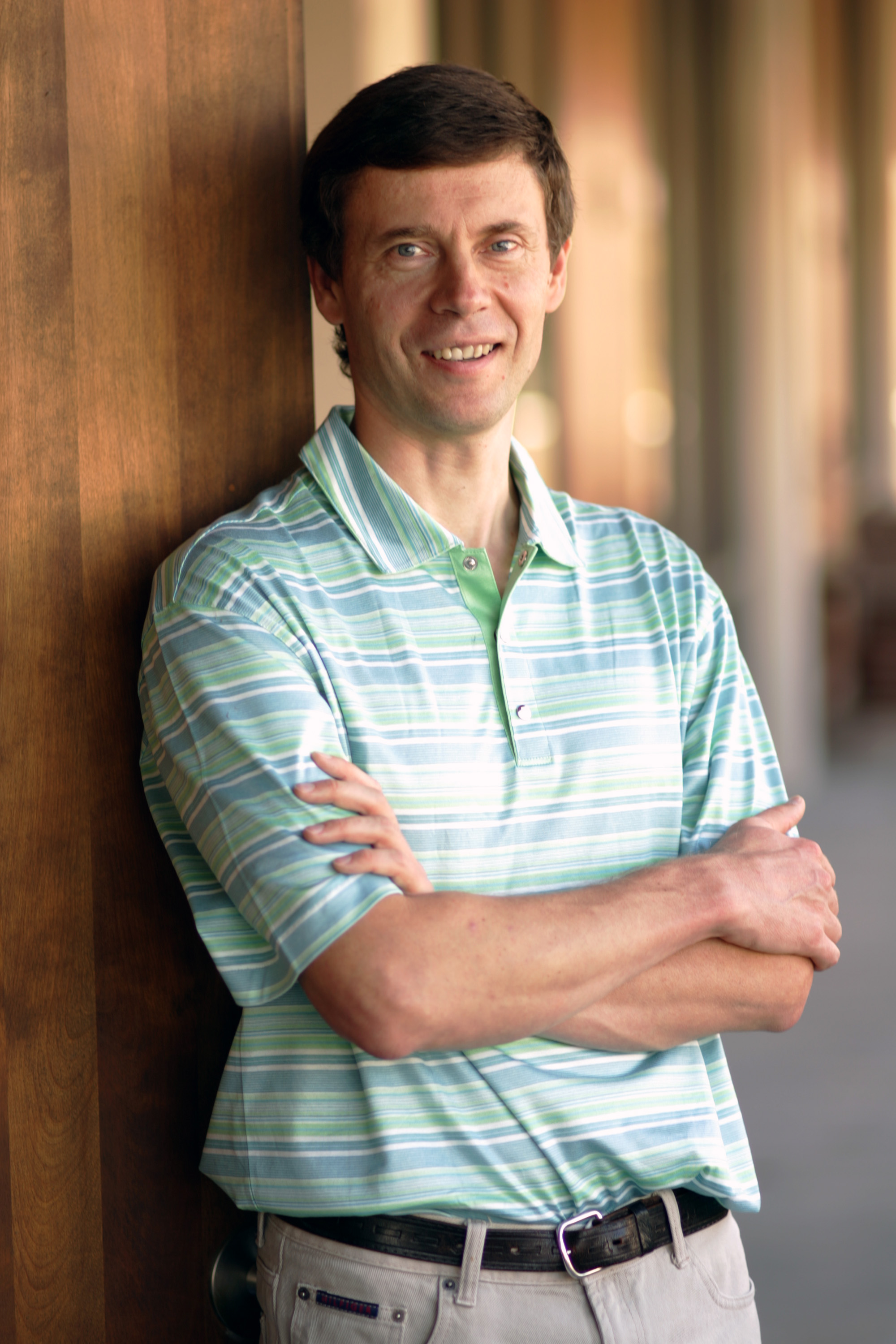 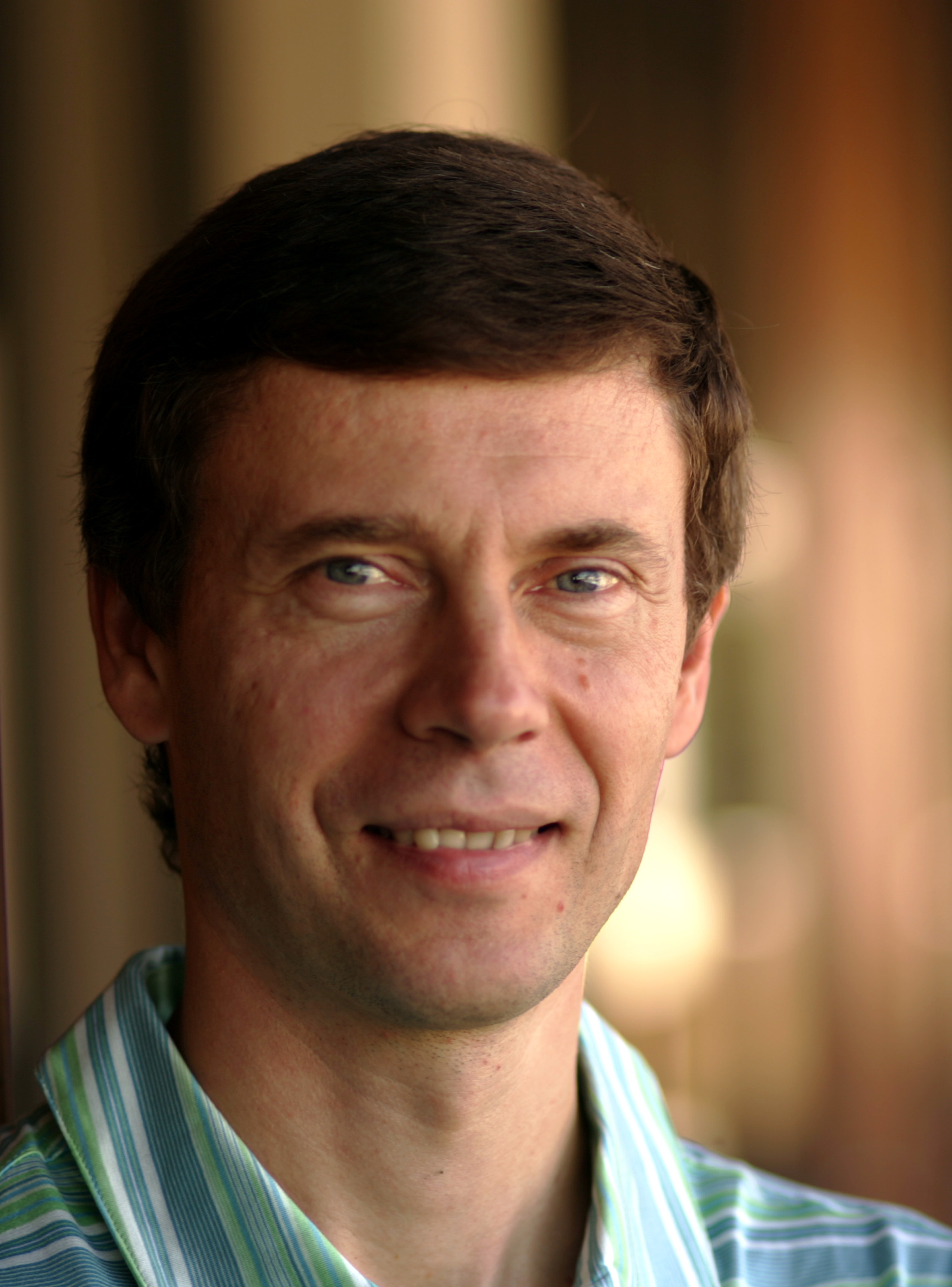