Engineering innovations spanning optics, high-performance materials, and nanotechnology in the service of the world community. 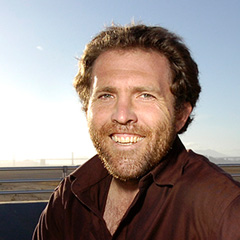 Saul Griffith is an inventor whose innovations span industrial design, technology, and science education. Through a variety of endeavors at MIT and as a principal in Squid Labs, Griffith demonstrates his boundless energy for inventing across diverse disciplines in the global public interest. While still a graduate student at MIT, he designed a unique membrane-based molding system that can produce a variety of common lenses from a single pair of flexible molding surfaces. This prototype has the potential to change the economics of corrective lenses in rural and underserved communities around the world and continues to be a major focus of research and development energy at Squid Labs. At MIT, Griffith co-founded Thinkcycle.org, a web community that has produced socially conscious engineering solutions, such as novel household water-treatment systems. Thinkcycle.org is the forerunner of Instructables.com, a remarkable do-it-yourself website driven by user contributions. He is also a creative force behind HowToons, an animated educational resource designed to engage children in hands-on science and engineering projects. Through the spin-off company Potenco, Griffith initiated the project design for a hand-held human-powered generator, which has the potential significantly to improve access to electronic devices such as laptops and water purifiers throughout the world. Though still quite young, he holds several patents in optics, textiles, and nanotechnology. In these engineering ventures as well as others yet to be imagined, Griffith is a prodigy of invention in service of the world community. 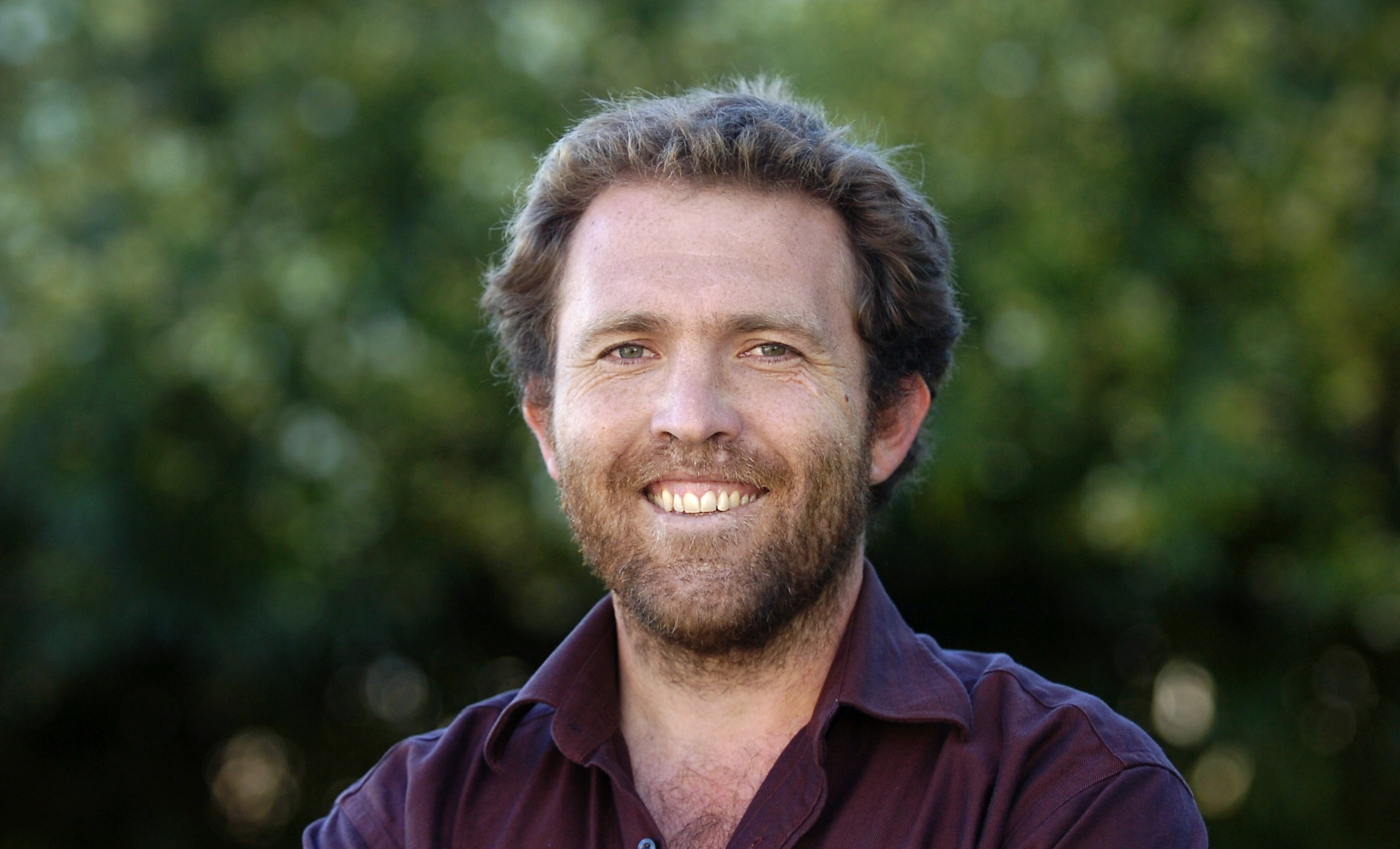 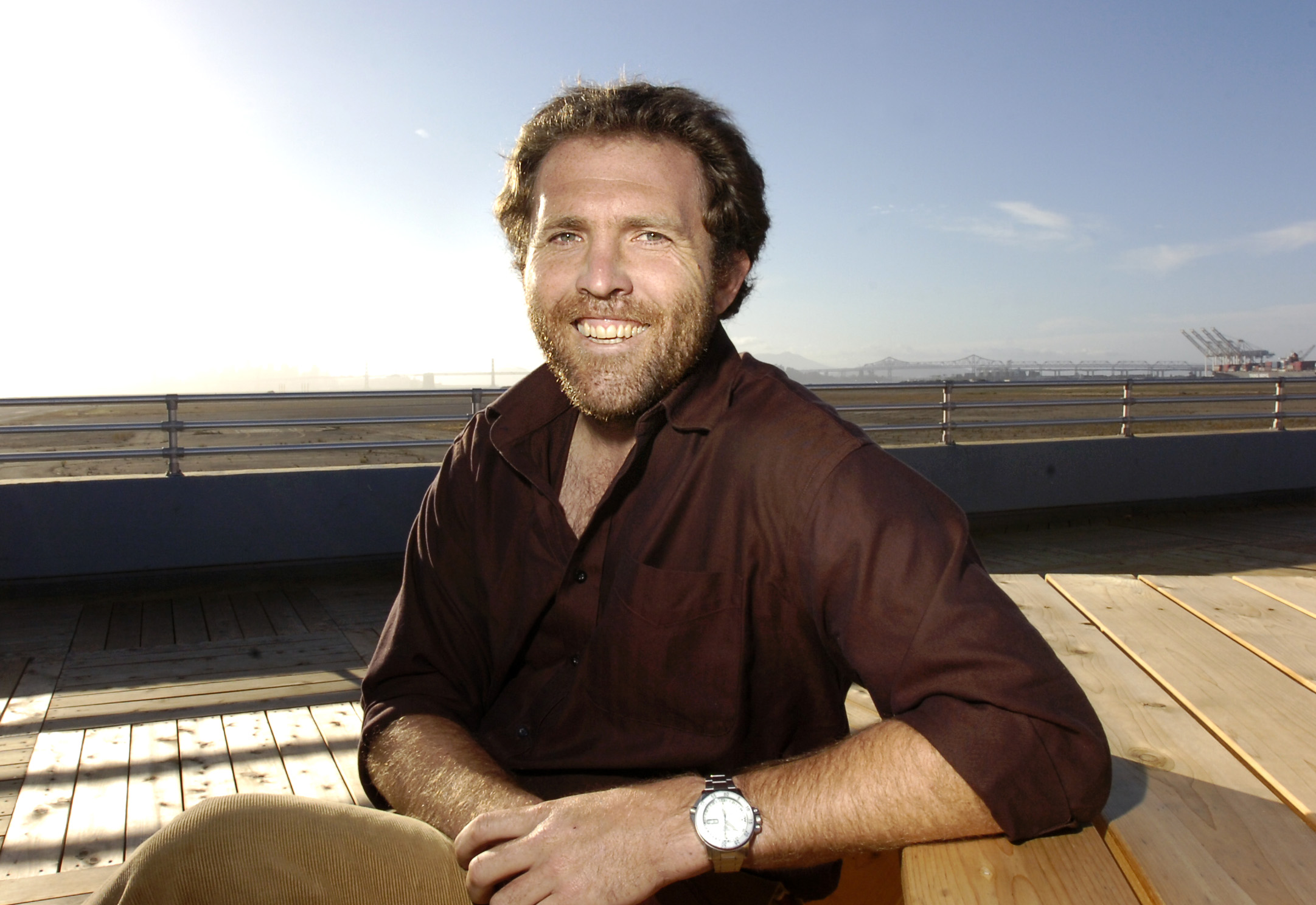 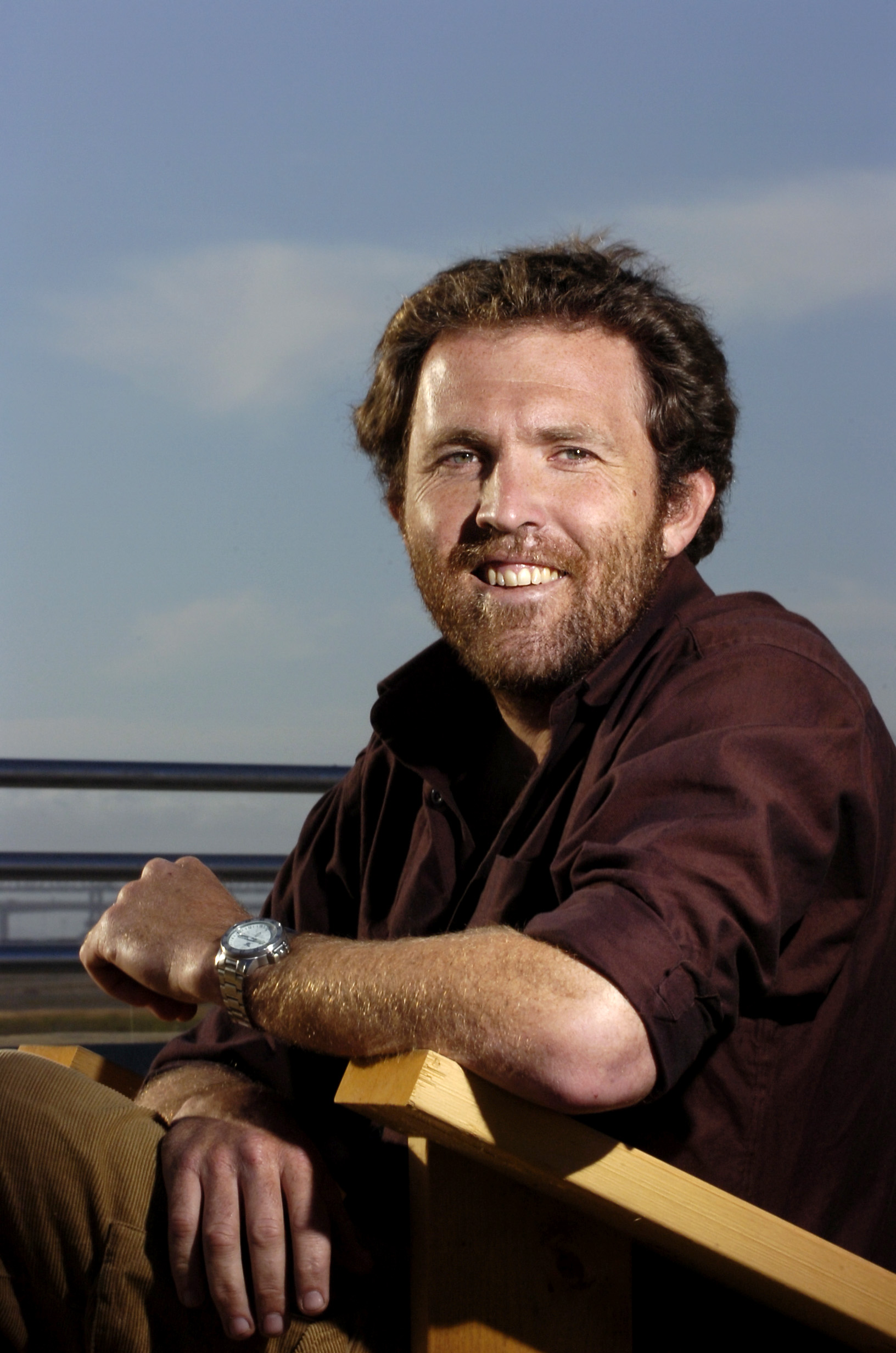