Combining remote satellite imagery and a deep understanding of the environmental effects of agriculture and urbanization to illuminate key processes transforming our planet. 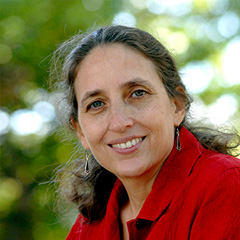 Ruth DeFries is an environmental geographer who uses remotely sensed satellite imagery to explore the relationship between the Earth’s vegetative cover, human modifications of the landscape, and the biochemical processes that regulate the Earth’s habitability. One of the greatest uncertainties researchers face when analyzing the world’s carbon balance is the extent of tropical deforestation. In the past, the deforestation rate has been cobbled together using national statistics on forest cover and coarse-resolution satellite imagery that cannot detect changes finer than the level of individual pixels. Recognizing the limitations of these strategies, DeFries and a team of collaborators developed a more precise approach to mapping land cover that views the landscape as a continuum of land cover characteristics rather than as discrete classes of forests. With this method, DeFries has compiled datasets that have significantly changed the scale and focus of ecosystem research, enhanced her and other researchers’ ability to make more plausible projections of future climate change, and contributed to understanding how human activities are altering habitat needed to conserve biodiversity. At the regional level, she has played a key role in exploring the impact of human-induced changes in land cover, initially focusing on central Africa and moving on to map areas in Southeast Asia and the Brazilian Amazon. Combining expertise with sophisticated satellite-imaging systems and a deep understanding of the environmental effects of agriculture and urbanization, DeFries is providing a clearer picture of the processes transforming our planet.

Ruth DeFries received a B.A. (1976) from Washington University in St. Louis and a Ph.D. (1980) from Johns Hopkins University. She was a research scientist (1980-1983) at the India Institute of Technology in Bombay and senior project officer (1987-1991) at the National Research Council. She joined the faculty of the University of Maryland, College Park, in 1991, where she is currently a professor with a joint appointment in the Department of Geography and the Earth System Science Interdisciplinary Center. 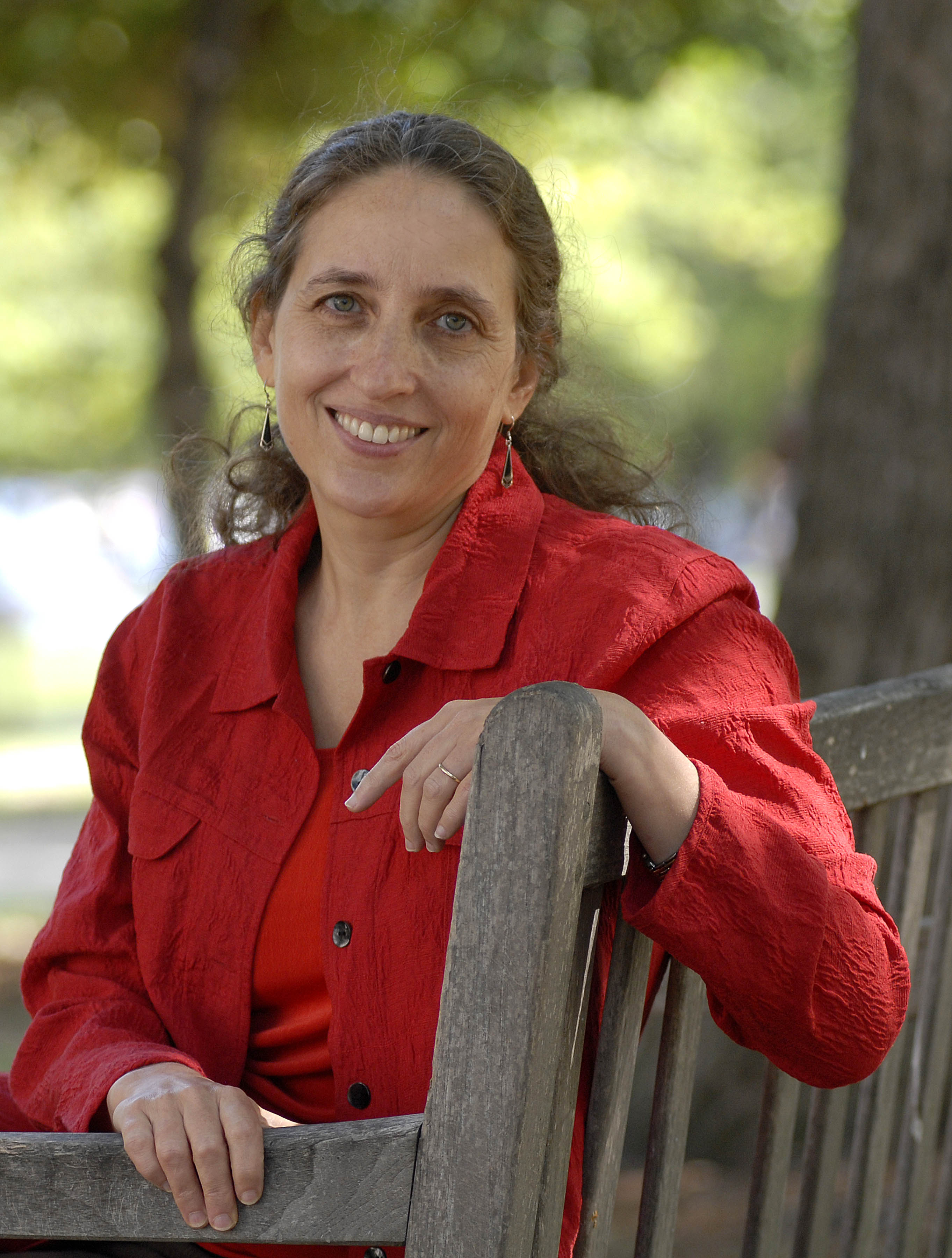 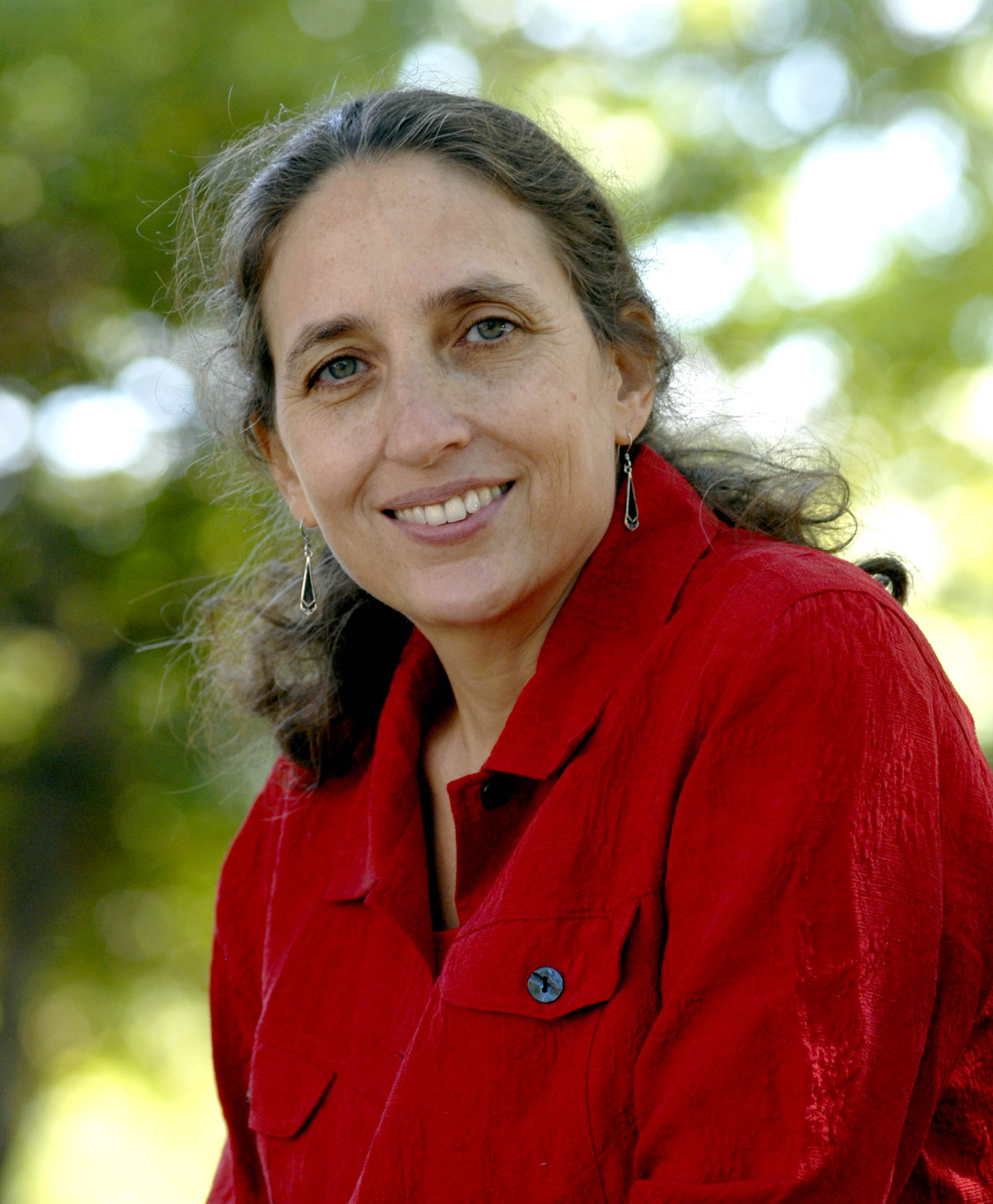