Offering a unique vision of the cultural, religious, and linguistic interactions that were and are possible among peoples of the Middle East. 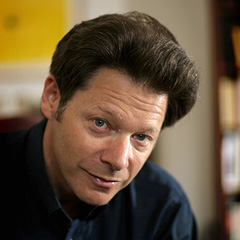 Peter Cole is a translator, publisher, and poet who brings the often overlooked works of medieval Spain and the modern Middle East to English-speaking audiences. His highly regarded translations of the poetry of Solomon Ibn Gabirol and Shmuel HaNagid, two of the great Hebrew poets of the Andalusian “Golden Age,” offer readers a lyrical illustration of the extraordinary Arab-Jewish cultural partnership that flourished in tenth- through twelfth-century Spain. A poet himself, Cole’s translations infuse medieval verse with contemporary meaning while remaining faithful to the original text. His renderings of HaNagid’s poems in particular, long regarded as “untranslatable,” retain the subtleties, complexities, and formal elegance of the original verse. Underlying Cole’s translations is an implicit message of cultural and historical cross-fertilization that is also evident in his work as a poet and a publisher. His Ibis Editions publishes little-known works translated from Arabic, Hebrew, German, French, and Ladino, enlightening English-speaking audiences to the thriving literary tradition of the Levant. By fostering literary dialogue in and about the Middle East, Ibis provides an occasion for intellectual and cultural collaboration. In a region mired in conflict, Cole’s dedication to the literature of the Levant offers a unique and inspiring vision of the cultural, religious, and linguistic interactions that were and are possible among the peoples of the Middle East.

Peter Cole began his undergraduate studies at Williams College (1975-1977) and received a B.A. (1980) from Hampshire College in Amherst, Massachusetts. He is the author of two volumes of poetry, Rift (1989) and Hymns & Qualms (1998), and has also published many volumes of translation from Hebrew and Arabic, including Selected Poems of Shmuel HaNagid (1996), Selected Poems of Solomon Ibn Gabirol (2001), Taha Muhammad Ali’s So What: New and Selected Poems, 1971-2005 (2006), and The Dream of the Poem: Hebrew Poetry from Muslim and Christian Spain, 950-1492, (2007). He is the co-editor of Ibis Editions, which he co-founded in 1998, and has been a visiting writer and professor at Wesleyan University, Middlebury College, and Yale University. 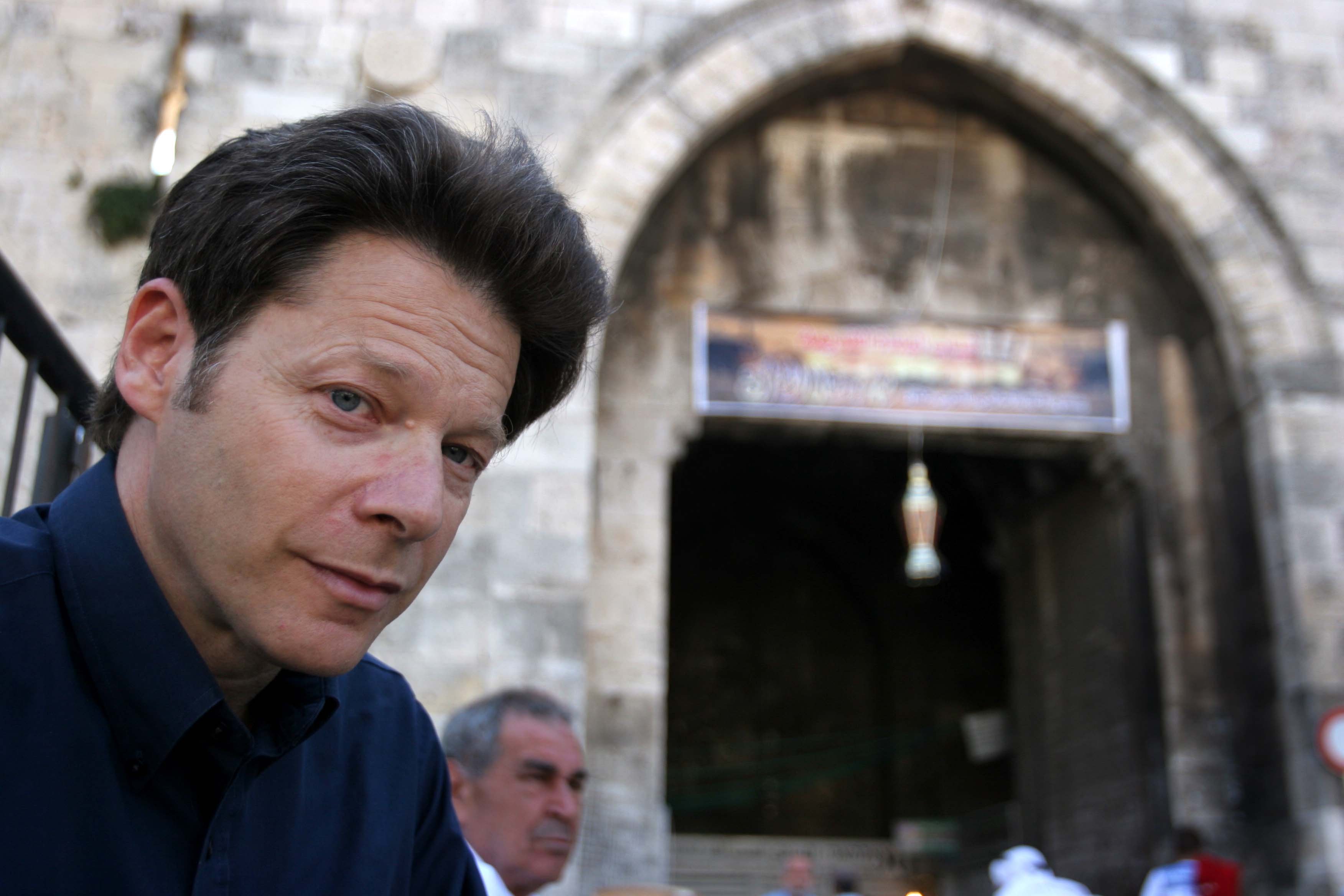 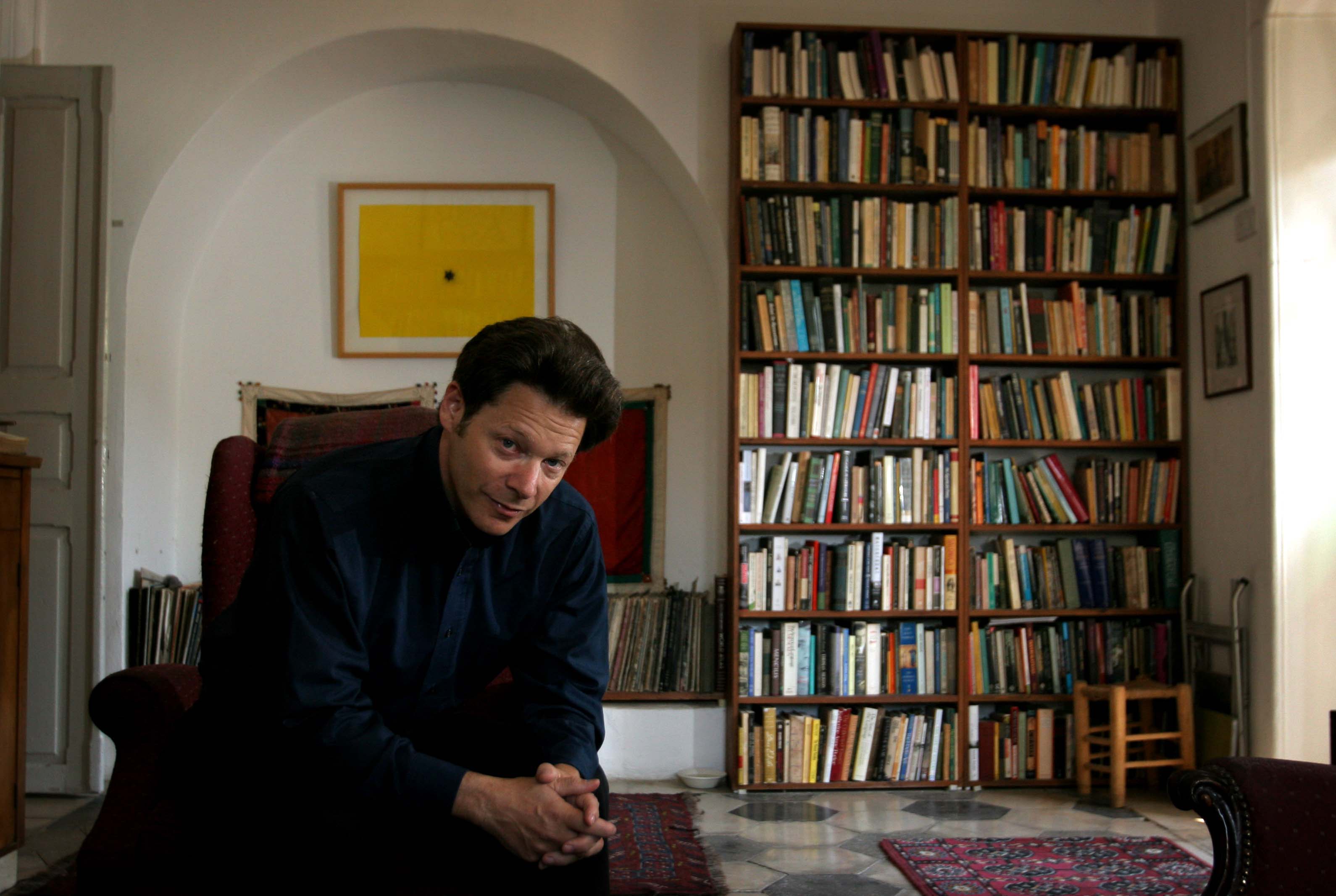 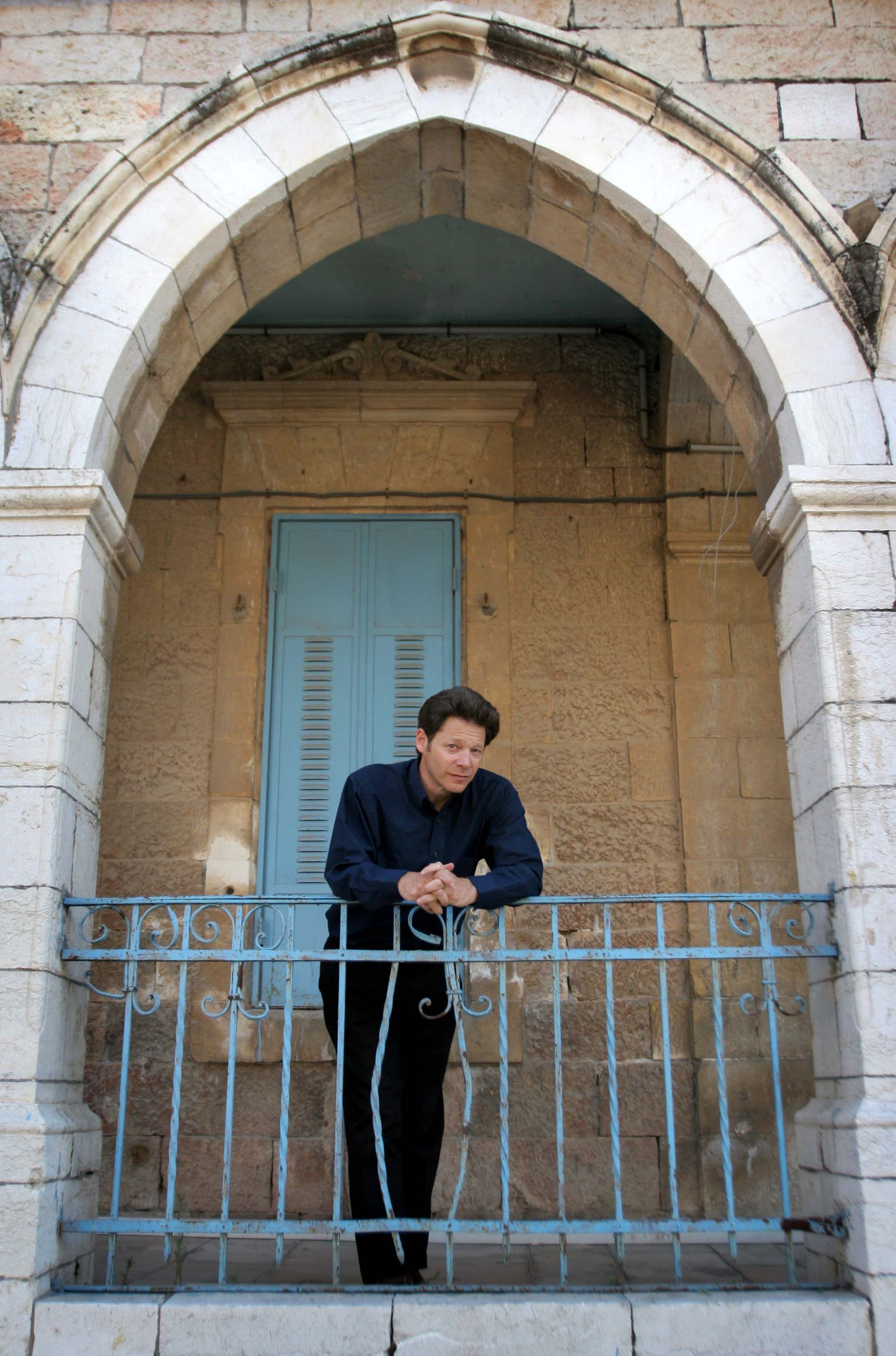