Folding DNA to create complex shapes and patterns that provide a platform for building circuits, molecular switches, and other nanodevices of the future. 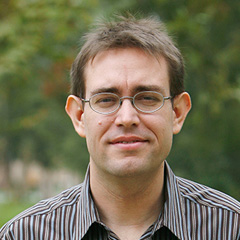 Paul Rothemund is a technologist whose research focuses on the fabrication of large molecules that reliably self-assemble into complex, arbitrary, programmable shapes. His training and early research focused on DNA computation using tools borrowed from molecular biology. In the mid-1990s, others demonstrated the ability to perform specific calculations using DNA; Rothemund advanced the theory underlying these experiments by showing that it is, in principle, possible to implement arbitrarily complex computations (i.e., a universal Turing machine) using DNA along with cutting and splicing enzymes. His subsequent work focused on the potential for self-assembly to perform computations. Using experimental systems based on macroscopic plastic tiles or DNA, he demonstrated that geometric shapes that are important in computer science, such as Serpinski triangles and Penrose tiles, can be constructed by self-assembly. Most recently, he used long stretches of DNA from a virus that attacks bacteria along with carefully constructed “helper” DNA fragments to create complex, arbitrary shapes such as smiling faces or a map of the Americas. With these whimsical images, Rothemund illustrates the potential for self-assembly methods to generate large, nanoscale molecules that offer an extraordinary degree of flexibility and control over their geometry.

Paul Rothemund received a B.S. (1994) from the California Institute of Technology and a Ph.D. (2001) from the University of Southern California. Since 2001, he has been a Senior Research Fellow in the Departments of Computer Science and Computation and Neural Systems at the California Institute of Technology. His articles have appeared in such publications as Nature, Proceedings of the National Academy of Sciences USA, and PLoS Biology. 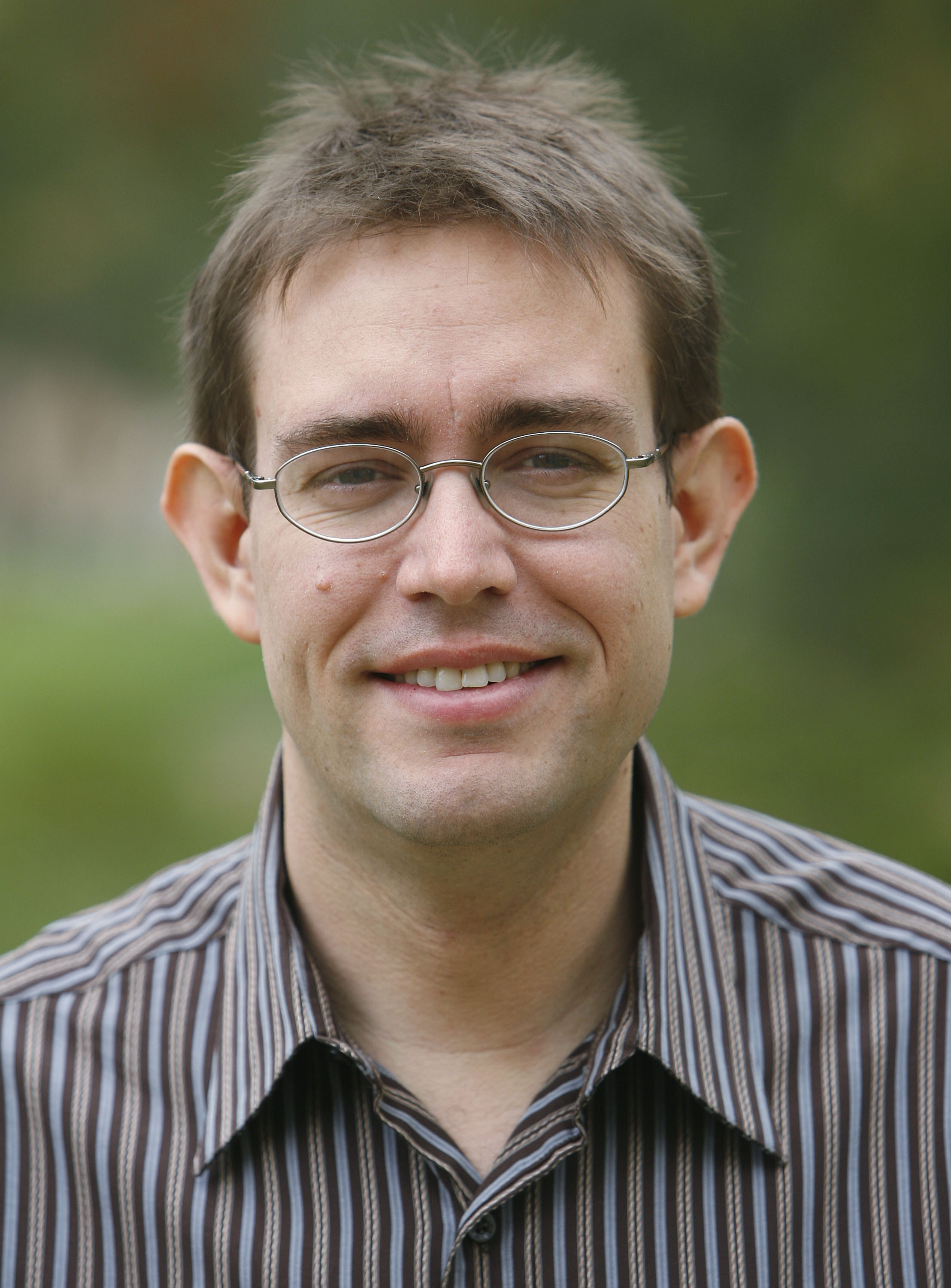 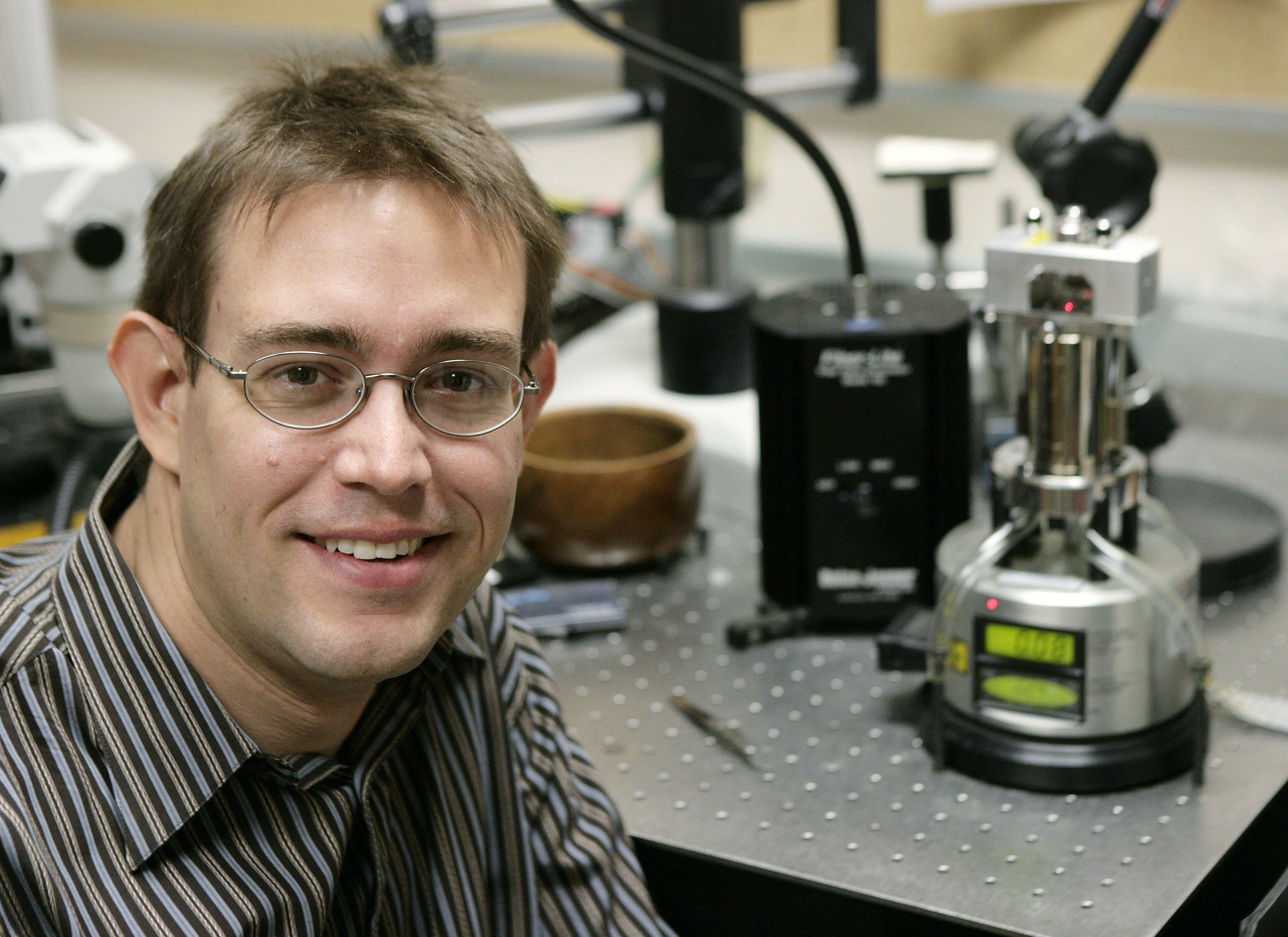 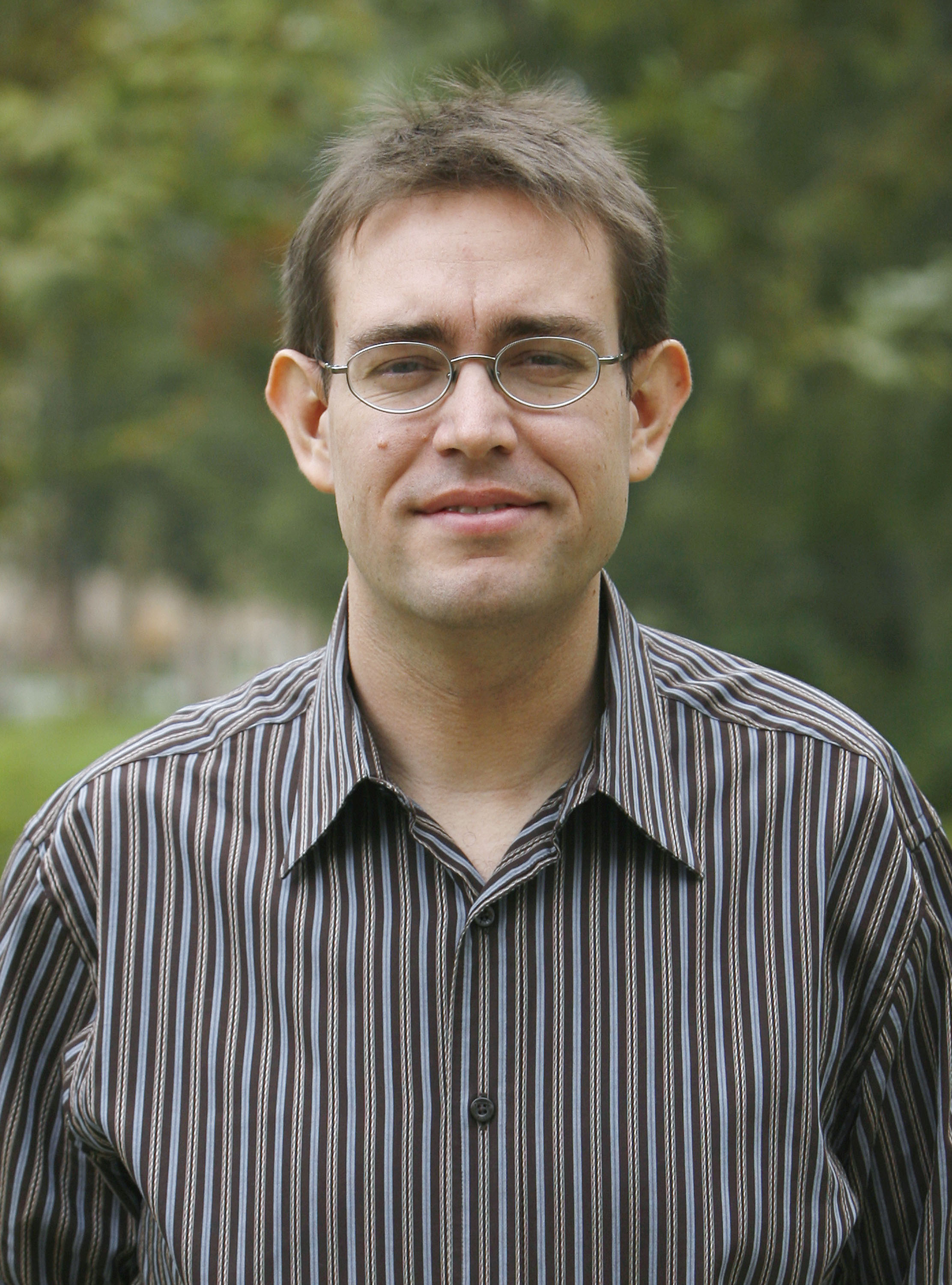