Unearthing evidence of crimes against humanity and seeking justice on behalf of populations whose immense losses have been omitted from the historical record. 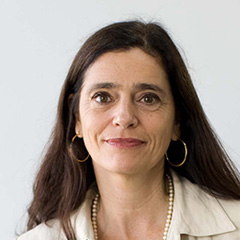 Mercedes Doretti is a forensic anthropologist who unearths evidence of crimes against humanity, restoring voices to long-silenced victims and presenting critical findings to tribunals, human rights organizations, and special commissions around the globe. As a university student, Doretti co-founded the Argentine Forensic Anthropology Team (EAAF in Spanish) in 1984 to investigate the cases of men, women, and children who disappeared under the military dictatorship that ruled Argentina from 1976 to 1983. From its inception, EAAF’s multi-stage process has involved exhaustive historical research and interviews to locate clandestine graves; painstaking excavation and documentation of remains; determination of cause, manner, and time of death of victims; and the return of identified victims’ remains to families. Soon after commencing work in Argentina, Doretti and EAAF expanded their geographic scope, and they now work in more than 30 conflict-torn countries throughout Latin America, Africa, Asia, Europe, and the Middle East. Doretti’s approach is twofold — the collection of hard scientific evidence and implementation of new laboratory technologies for the identification of remains is complemented by compassionate, personal collaboration with grieving families during each step of the investigative process. In order to underscore the value of forensic anthropology in the promotion of human rights, she has produced field manuals and documentary videos about her work and led the development and training of other locally based teams around the world. From El Salvador to East Timor, Bosnia to Iraqi Kurdistan, Doretti makes witnesses of bones and seeks justice on behalf of populations whose immense losses have been omitted from the historical record.

Mercedes Doretti received a Licenciatura (1987) from the University of Buenos Aires, Argentina, and completed courses in biological anthropology at Hunter College, City University of New York. A founding member of the Argentine Forensic Anthropology Team, she continues to serve as an EAAF researcher and as the coordinator of the organization’s New York City office. From 2003 to 2005, she was president of the Latin American Association of Forensic Anthropology. 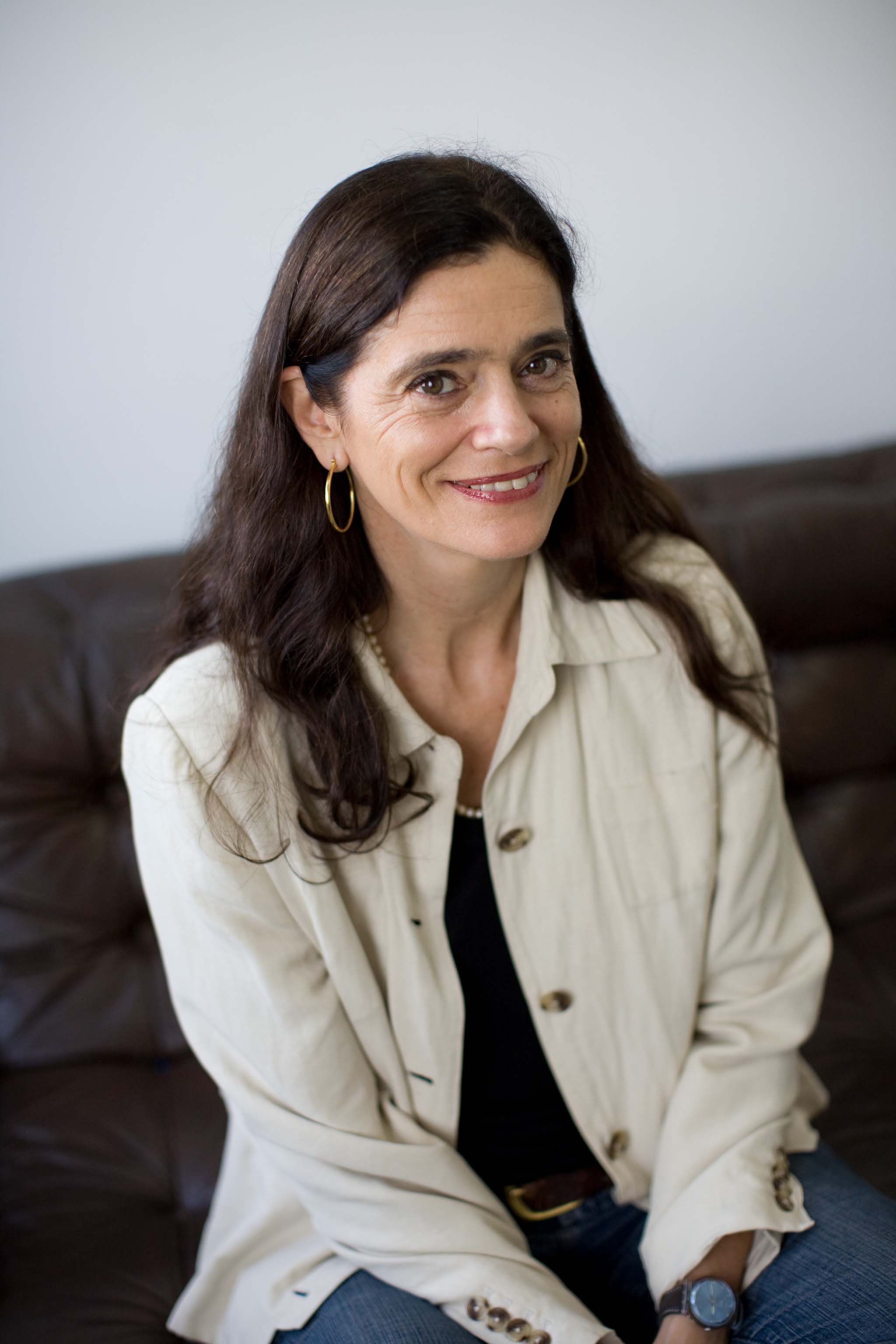 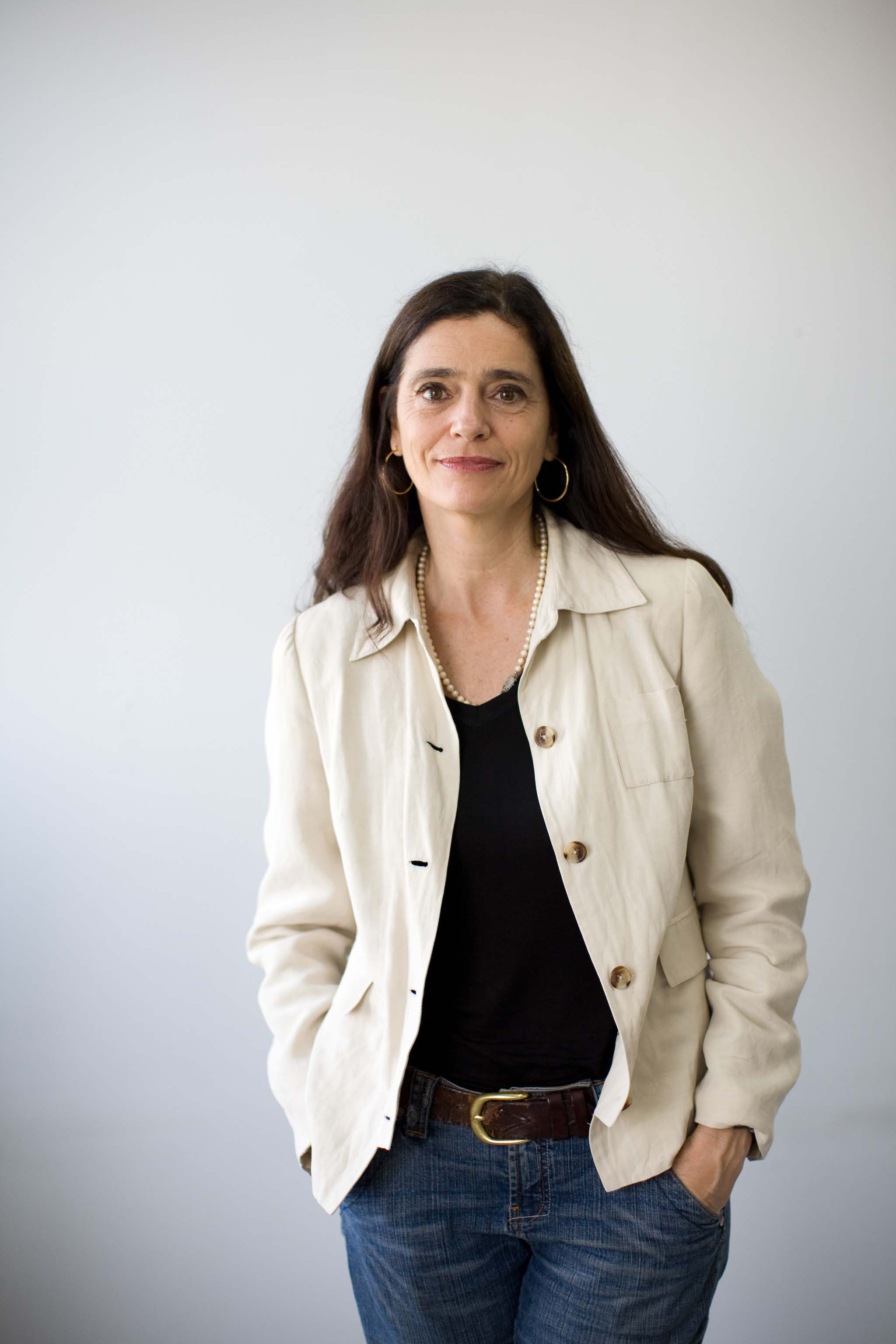 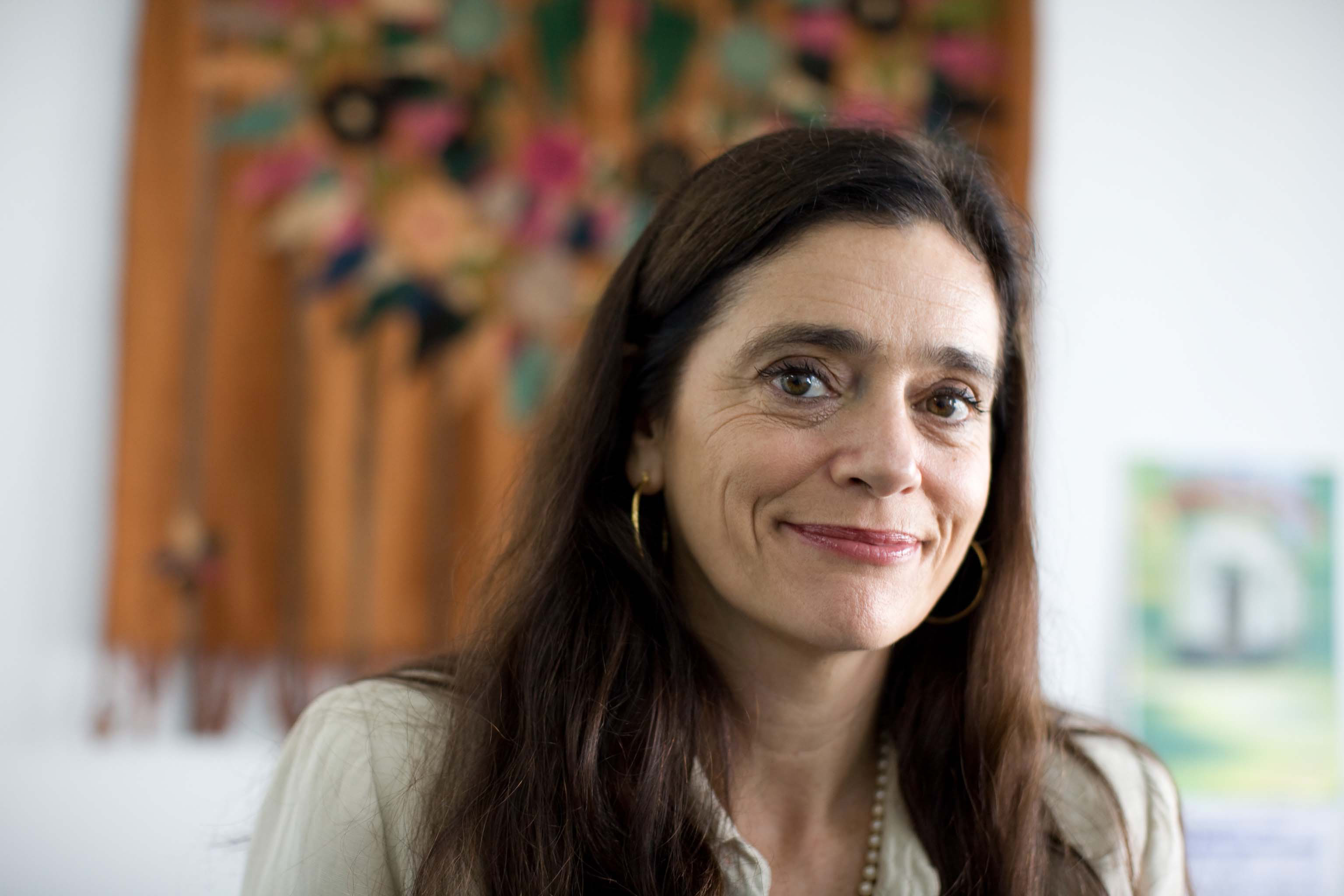