Experimenting with new procedures for temporary reduction in metabolism that may one day extend the time available to surgeons to perform critical, live-saving procedures. 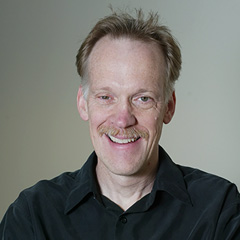 Mark Roth is a biomedical scientist whose pioneering research ranges from molecular mechanisms of genetic regulation to whole-animal physiology to medical diagnostics. In his early work on messenger RNA processing, he discovered a class of molecules known as SR proteins, which play a key role in stabilizing mRNA as it undergoes the post-transcriptional maturation process. He postulated that the structure of SR proteins made them ready targets for antibodies from patients with the autoimmune disease systemic lupus erythematosis (SLE). Based on this hypothesis, Roth developed an important clinical assay for diagnosing SLE and obtained FDA approval for its use. More recently, Roth has established that conditions such as anoxia and chemicals such as carbon monoxide can, when carefully controlled, induce a reversible metabolic suspension (suspended animation) in some animals. He recently found, for example, that hydrogen sulfide gas can induce a state of suspended animation in mice that is reversible with no evidence of harm to the animals. This line of research offers the possibility of important new clinical strategies for treating trauma, stroke, cancer, and a host of other conditions where temporary reduction in metabolism would provide much-needed time for physicians to address underlying problems.

Mark Roth received a B.Sc. (1979) from the University of Oregon and a Ph.D. (1984) from the University of Colorado at Boulder. Since 1989, he has been a member of the Fred Hutchinson Cancer Research Center’s Basic Sciences Division. He is also an affiliate associate professor in the Department of Biochemistry at the University of Washington in Seattle. His numerous scientific articles have appeared in such publications as Science, Proceedings of the National Academy of Sciences USA, and the Journal of Cell Biology. 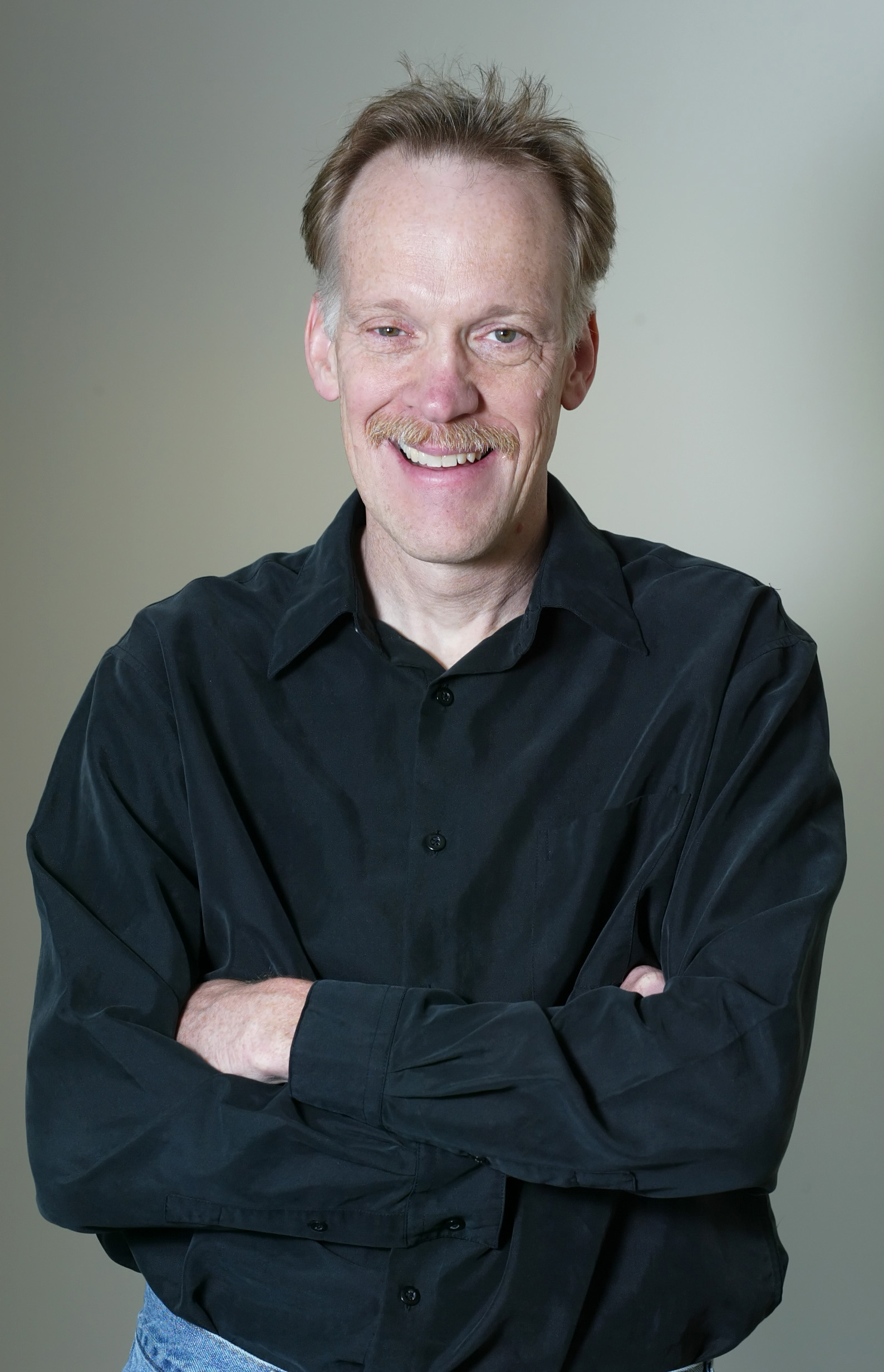 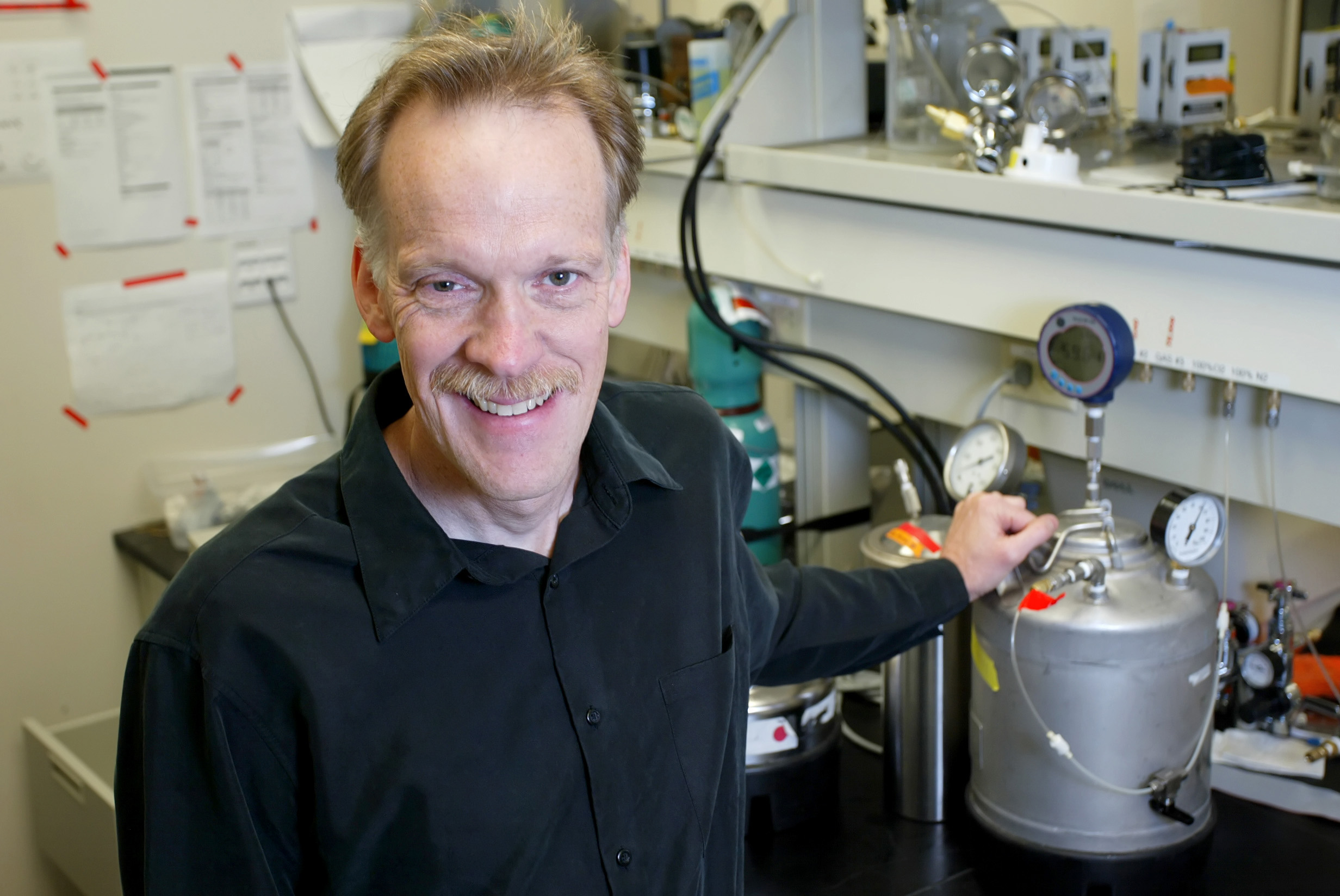 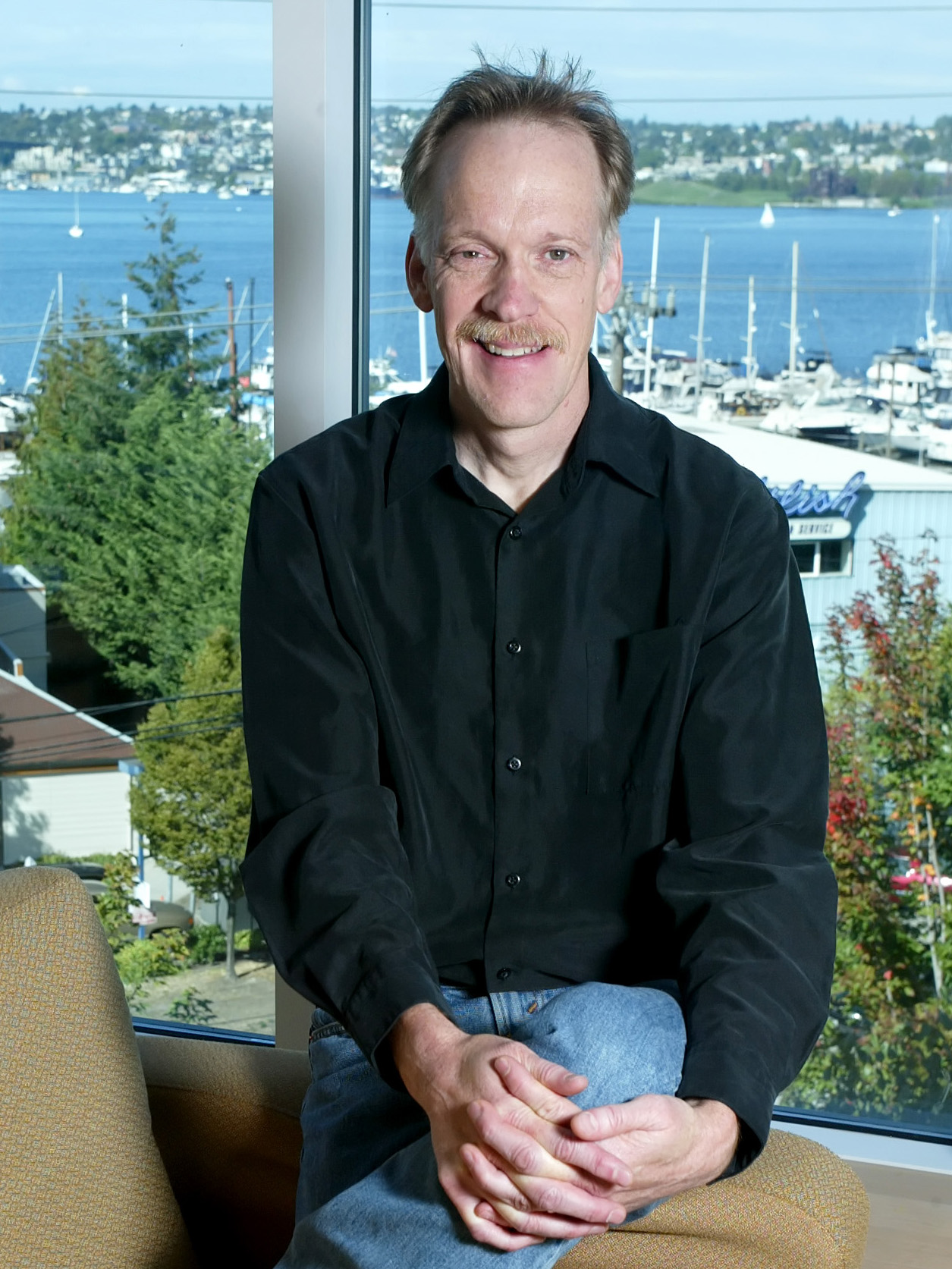