Analyzing the chemistry and toxicity of drinking water supplies in America’s largest cities and making critical contributions to an often-neglected area of public safety. 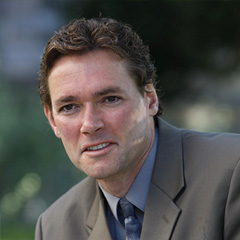 Marc Edwards, a civil engineer, is playing a vital role in ensuring the safety of drinking water and in exposing deteriorating water-delivery infrastructure in America’s largest cities. An expert in the chemistry and toxicity of urban water supplies in the United States, he has made significant advancements in a broad array of areas, including arsenic removal, coagulation of natural organic material, and the causes and control of copper and lead corrosion in new and aging distribution systems. Melding rigorous science, concern for public safety, and dogged investigation, Edwards’ recent work focused on the identification and analysis of lead contamination in the Washington, D.C. area’s local water supply. In this research, he made the startling discovery that the addition of chloramine disinfectant (a new and widely used replacement for chlorine) in tap water actually increased the incidence of lead leaching in residential and commercial aqueducts, in many cases above acceptable EPA limits. He went on to link several cases of lead poisoning, earlier thought to be caused by lead paint, to local tap water. His findings also revealed systemic weaknesses in the regional water testing program, prompting the Washington Area Water Authority to replace lead service lines throughout the district. Now expanding his focus to other cities, he is defining new and more effective ways to test local water and predict the risk of chemical contamination in urban infrastructure. Through his exhaustive research efforts, Edwards is making critical contributions to the health of individuals and communities throughout the U.S. in an often-neglected area of domestic public safety.

Marc Edwards continues his volunteer efforts exposing government science agency wrong-doing during the Washington, DC, “Lead Crisis.” He has also developed new research interests at Virginia Tech, including ethics education and waterborne disease from pathogens in plumbing systems. His work on the “Lead Crisis” led to publication of a landmark paper documenting harm to DC children resulting from government agency negligence. That work triggered dozens of newspaper stories, congressional investigations and hearings into Centers for Disease Control (CDC) misconduct, and numerous awards, including an outstanding science paper in Environmental Science and Technology (2010), a Praxis Award in Professional Ethics from Villanova University (2010), and the first ever IEEE Barus Award to a university professor for “defending the public interest at great personal risk” (2013). 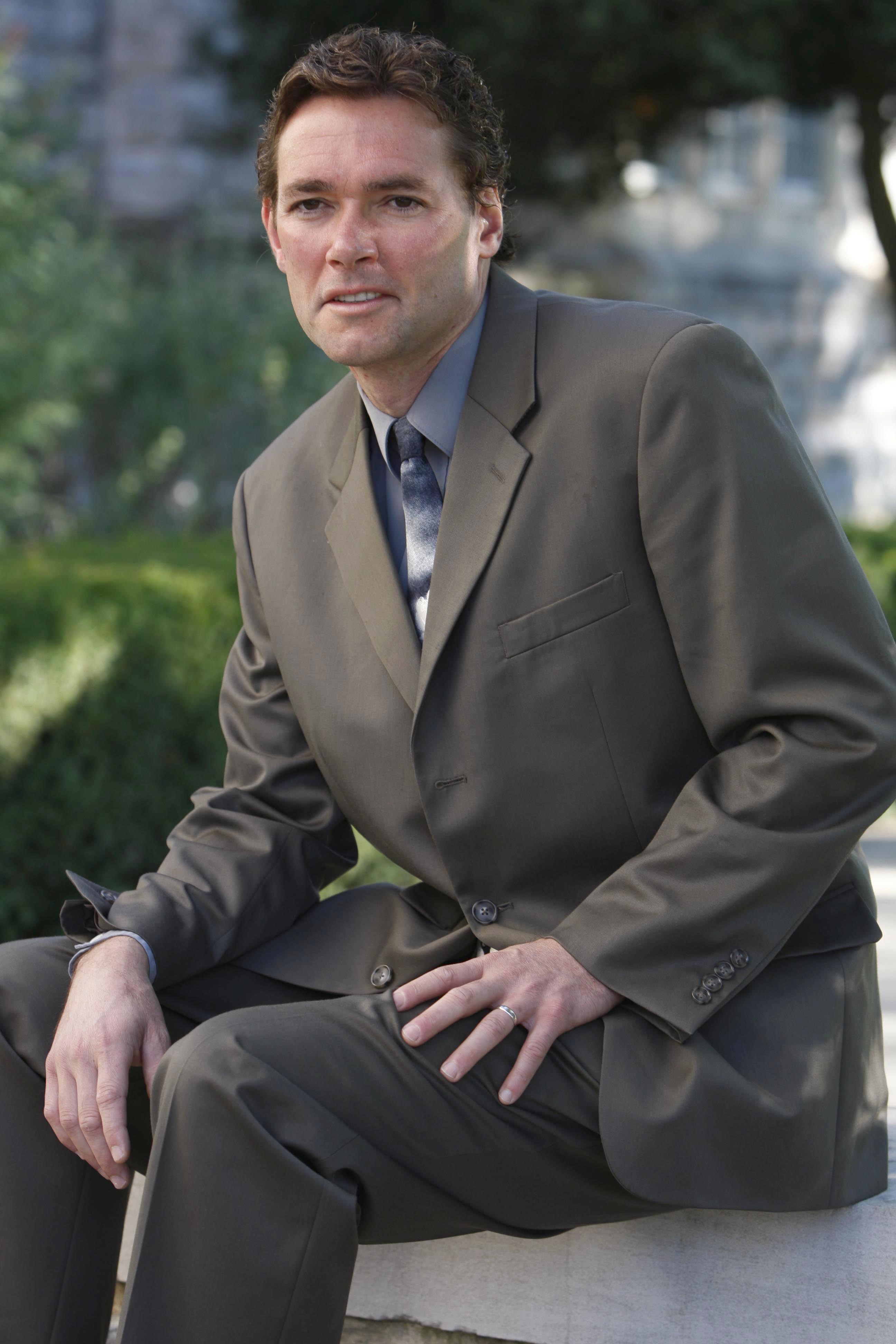 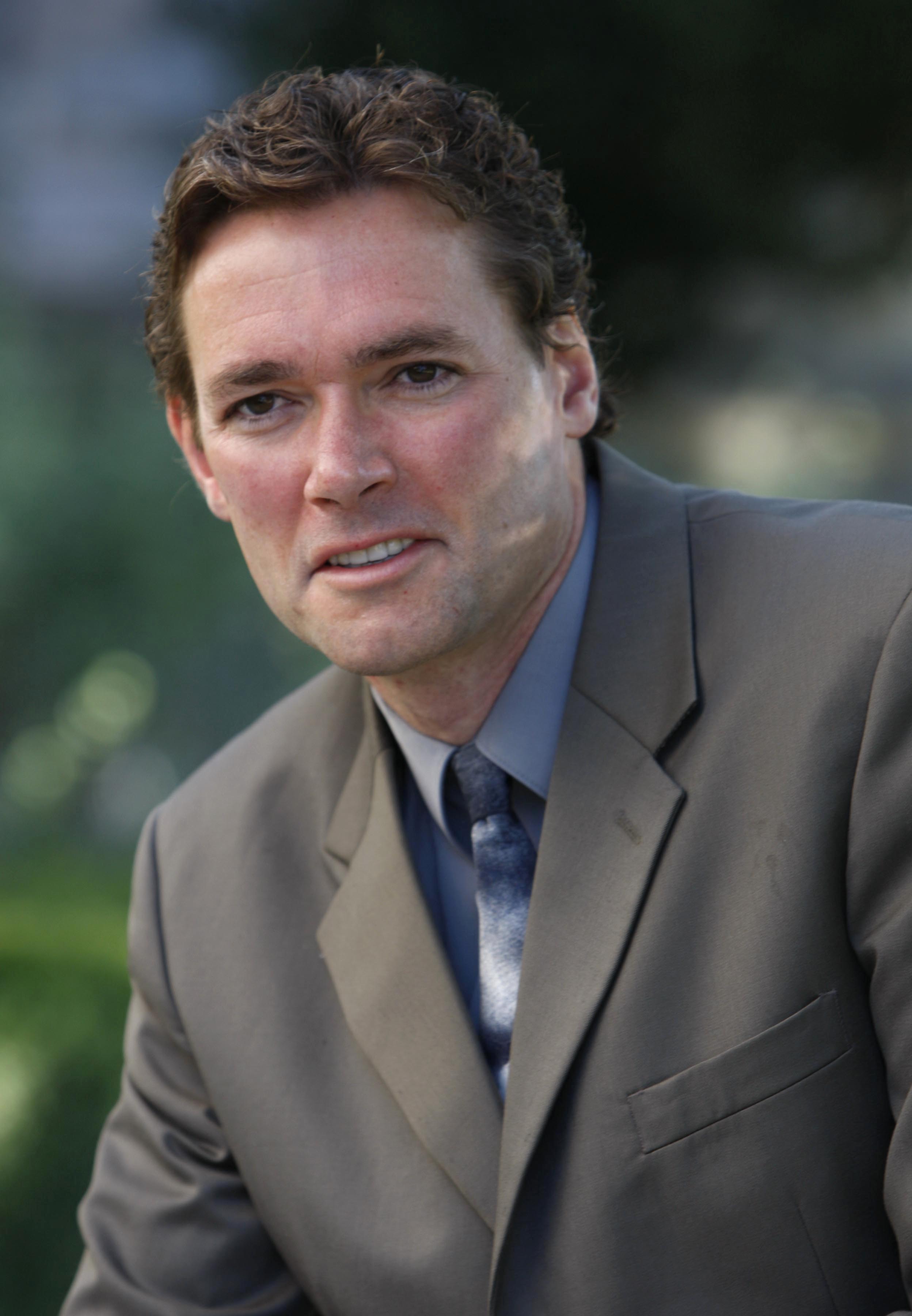