Improving the quality of medical care for minorities in the United States by analyzing and developing new approaches to patient-physician communication. 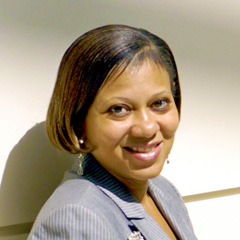 Lisa Cooper is a nationally and internationally recognized physician and public health researcher whose scholarship on clinical communication is improving medical outcomes for minorities in the United States. A Liberian raised outside of the U.S., she brings a unique perspective to American medical care. While most studies concerning the disparities in health care across race and gender have focused on socioeconomic causes, Cooper has identified the crucial role race, ethnicity, and gender play in the physician-patient relationship. In a landmark 1999 Journal of the American Medical Association paper, she found that minority patients perceived their physicians’ decision-making style as significantly less participatory than non-minorities. She also established a direct link between the propensity of physicians to involve patients in treatment decisions and the success of health care interventions. In response to these findings, Cooper has developed culturally tailored education programs designed to improve the diagnosis and treatment of hypertension and depression among African-Americans. Preliminary results indicate that when patients and physicians are trained in patient-centered communication skills, patients are more likely to keep scheduled appointments, take medications as prescribed, and adhere to diet and exercise regimens. Given the growing population in the U.S. of ethnically diverse consumers, Cooper’s analytical and clinical skills are key to enhancing the quality and delivery of medical care. 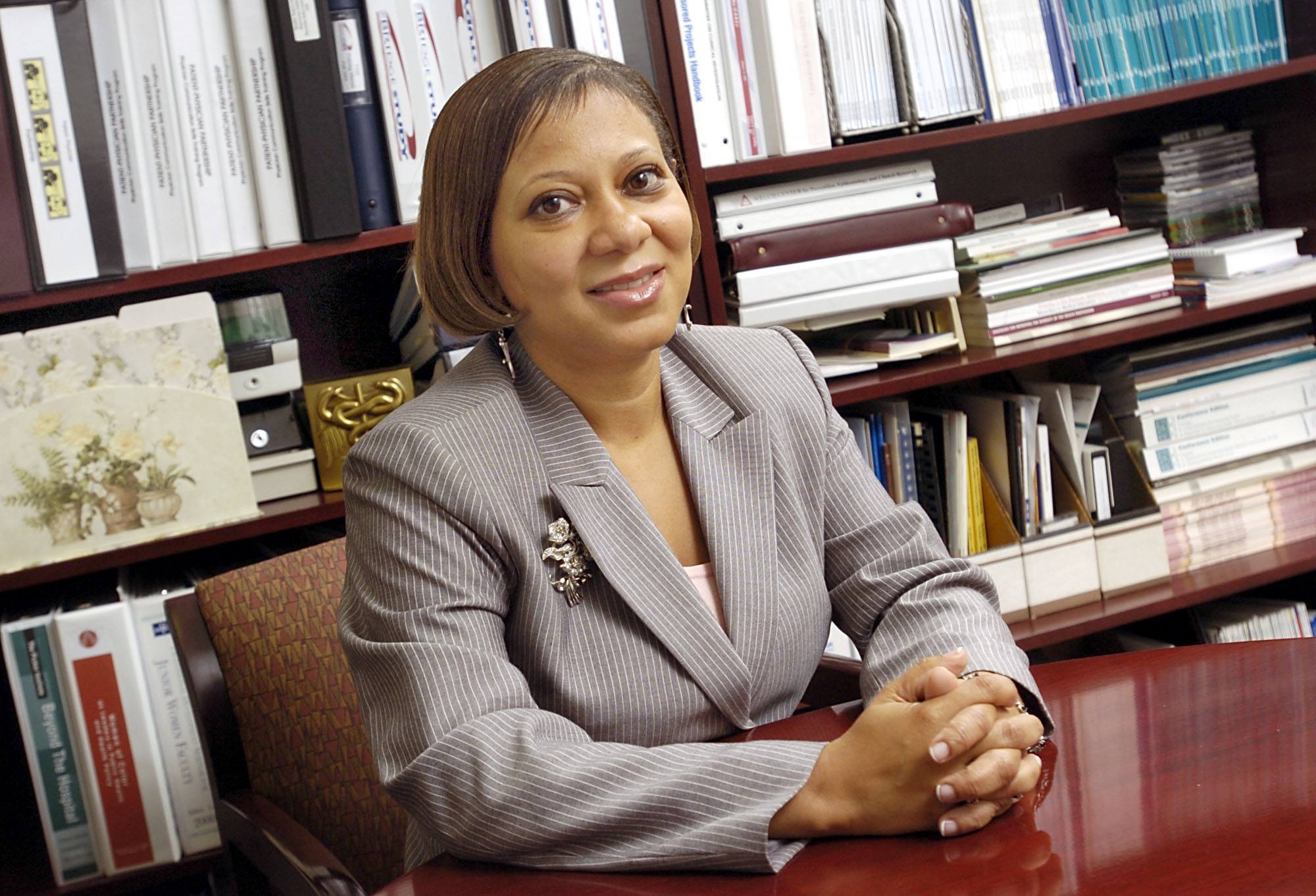 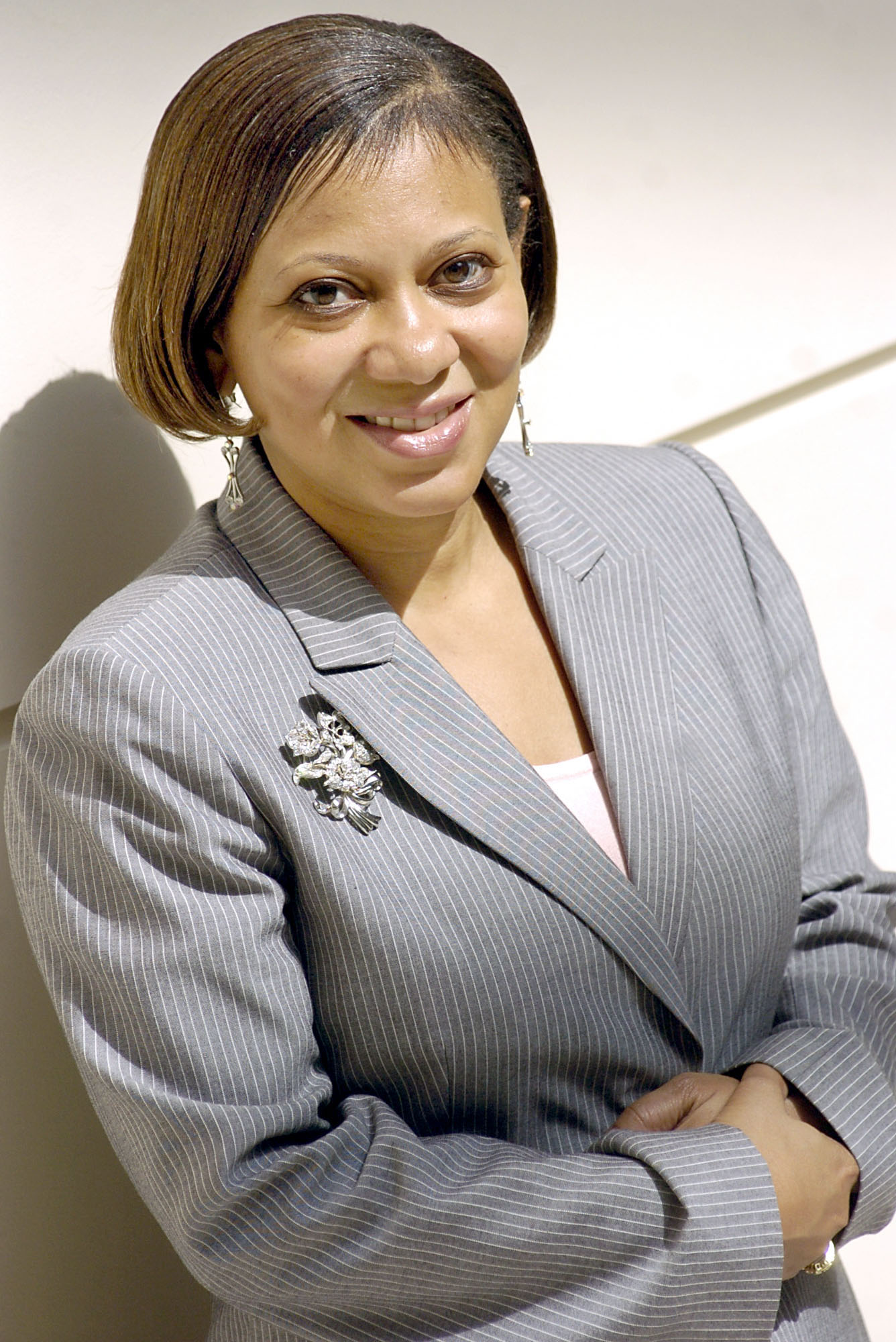 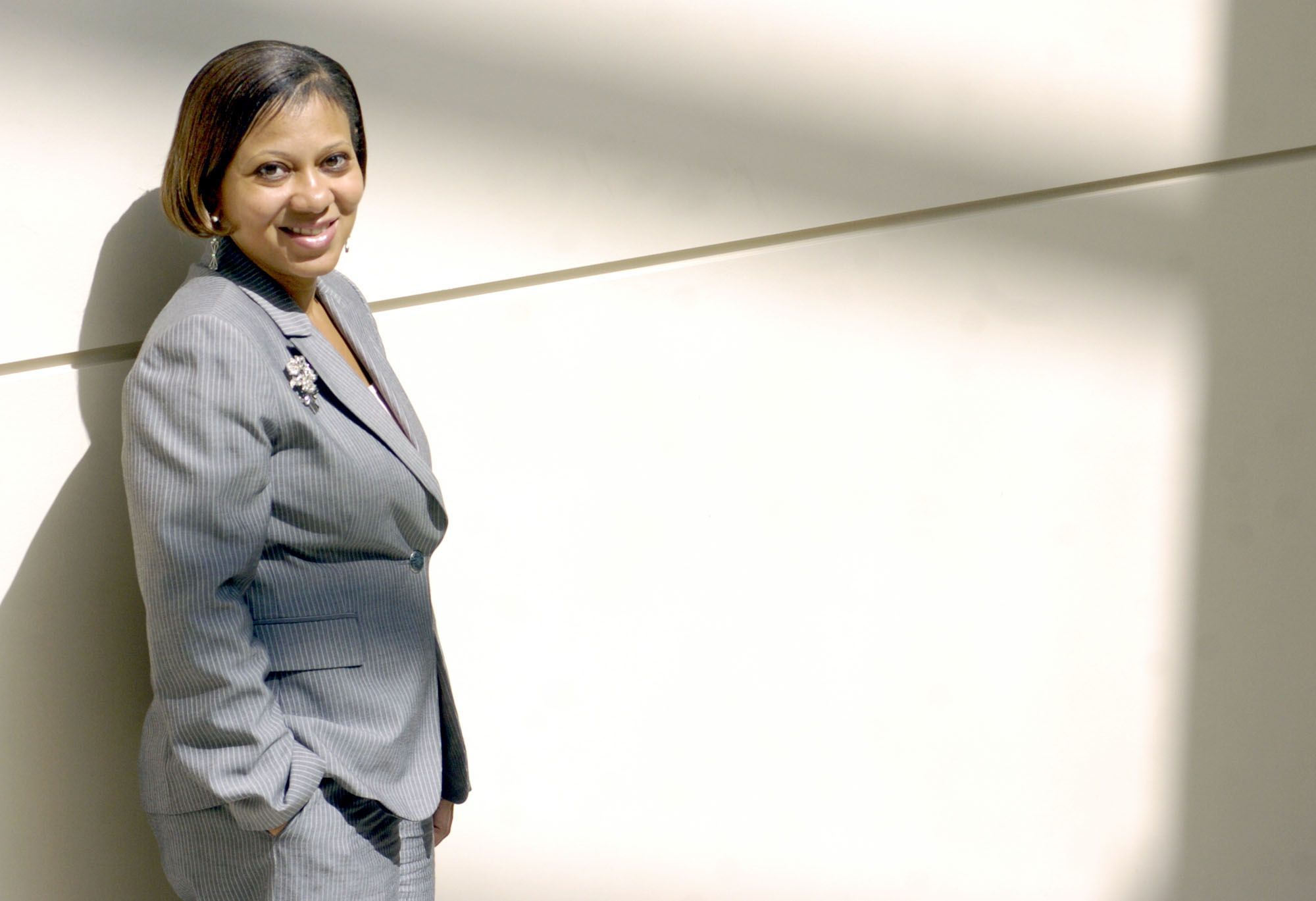