Navigating regulatory processes to develop affordable drugs for neglected diseases and to deliver them around the world to those most in need. 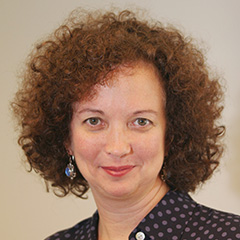 Victoria Hale is a pharmaceutical chemist who combined individual entrepreneurship and social vision to found the Institute for OneWorld Health (iOWH), a nonprofit pharmaceutical company with a mission to develop affordable drugs for neglected diseases that plague the world’s poorest populations. Applying years of experience as both an FDA official and a pharmaceutical executive, she created a model for drug development that is driven by the needs of the developing world. iOWH’s expertise extends from identifying drug and vaccine leads, to conducting extensive clinical trials, to securing regulatory approval for new medicines. Focusing on potential cures for parasite-borne diseases, Hale and her colleagues acquire donated rights to promising compounds that have either been deemed unprofitable by the pharmaceutical industry or left undeveloped by research labs unable to obtain funding. Since its inception in 2000, Hale’s institute has collaborated with universities, hospitals, drug manufacturers, and international regulatory agencies and marshaled significant financial resources from foundations, corporations, and individuals to launch five drug and vaccine development programs that span four neglected disease areas and three continents. iOWH recently received approval for and brought to market its first drug, paromomycin, a low-cost antibiotic cure for visceral leishmaniasis, which afflicts approximately 1.5 million people worldwide, primarily in India, Nepal, Bangladesh, and Sudan. Treatments underway for malaria, diarrheal disease, and Chagas disease hold the potential to save the lives of millions more. By negotiating regulatory processes that have long stymied drug delivery to those most in need, Hale is scaling what many have viewed as an indomitable wall and working to relieve human suffering on a massive, global scale.

Victoria Hale received a B.S. (1983) in pharmacy from the University of Maryland and a Ph.D. (1990) in pharmaceutical chemistry from the University of California, San Francisco. Prior to founding the Institute for OneWorld Health in 2000, she served as chief scientific officer and co-founder of Axiom Biomedical, Inc. (1999-2000), as a scientist at Genentech, Inc. (1994-1997), and as a senior reviewer for the U.S. Food and Drug Administration (1990-1994). Since 2002, she has also been an adjunct associate professor of biopharmaceutical sciences at the University of California, San Francisco. 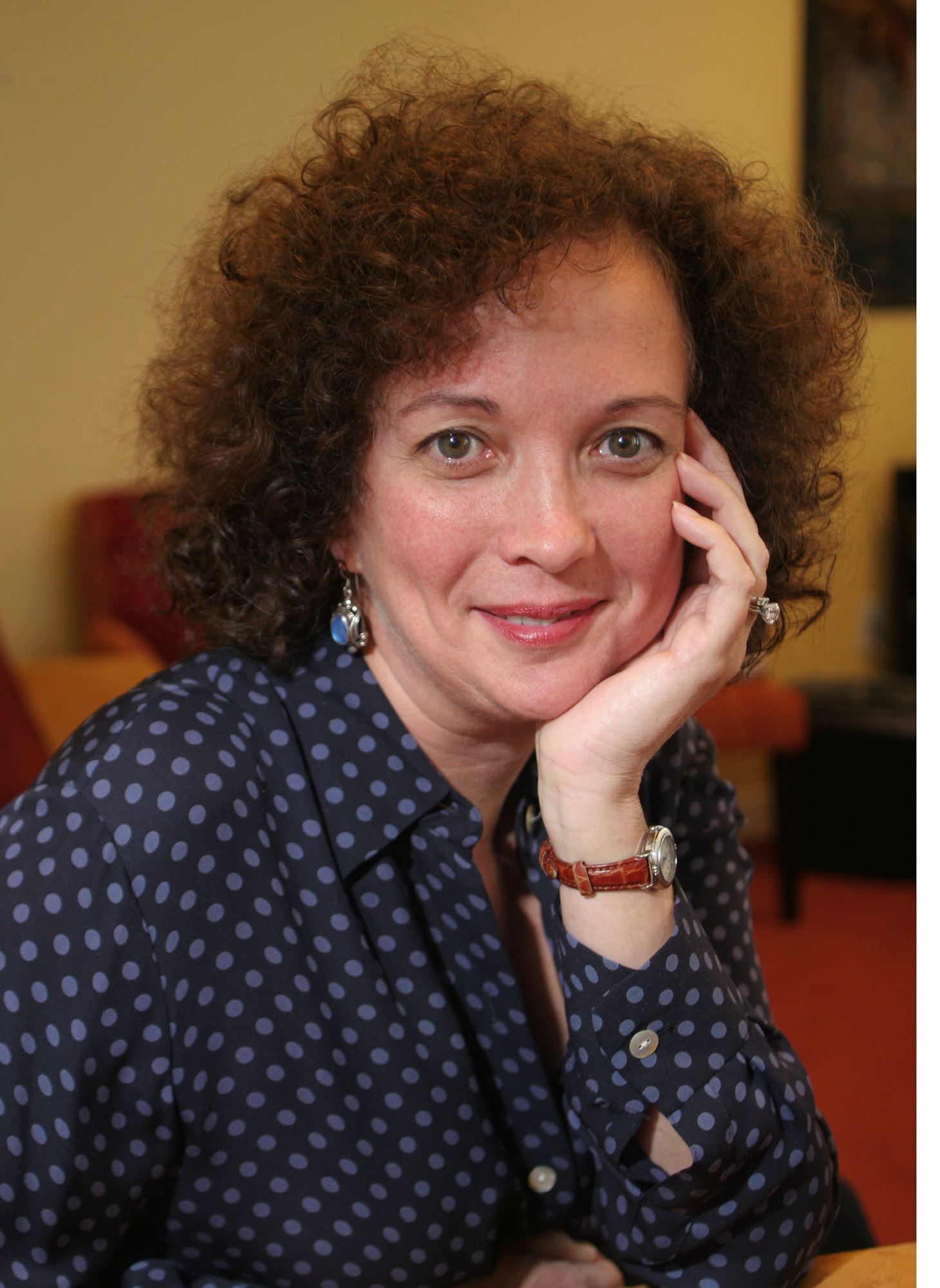 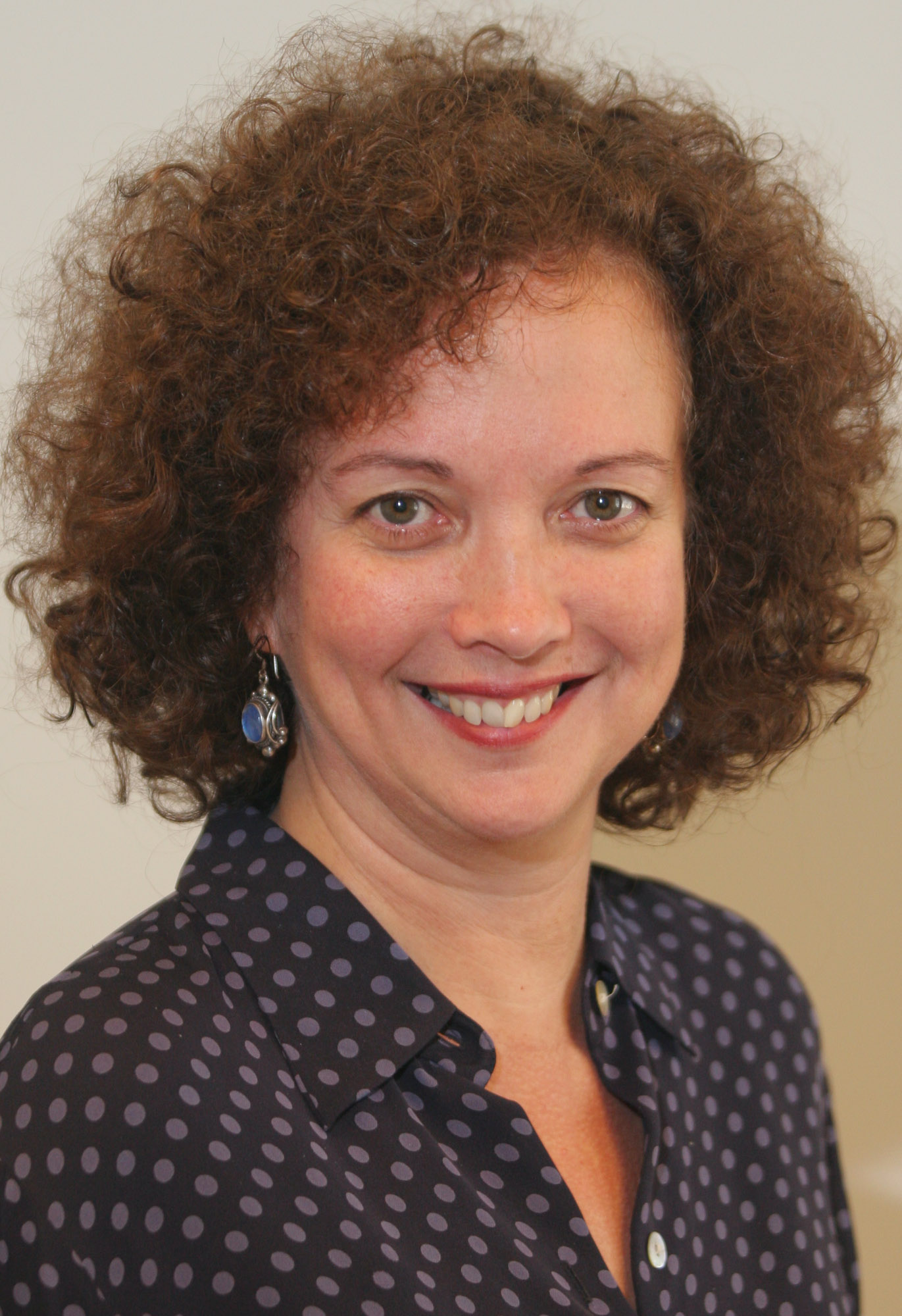 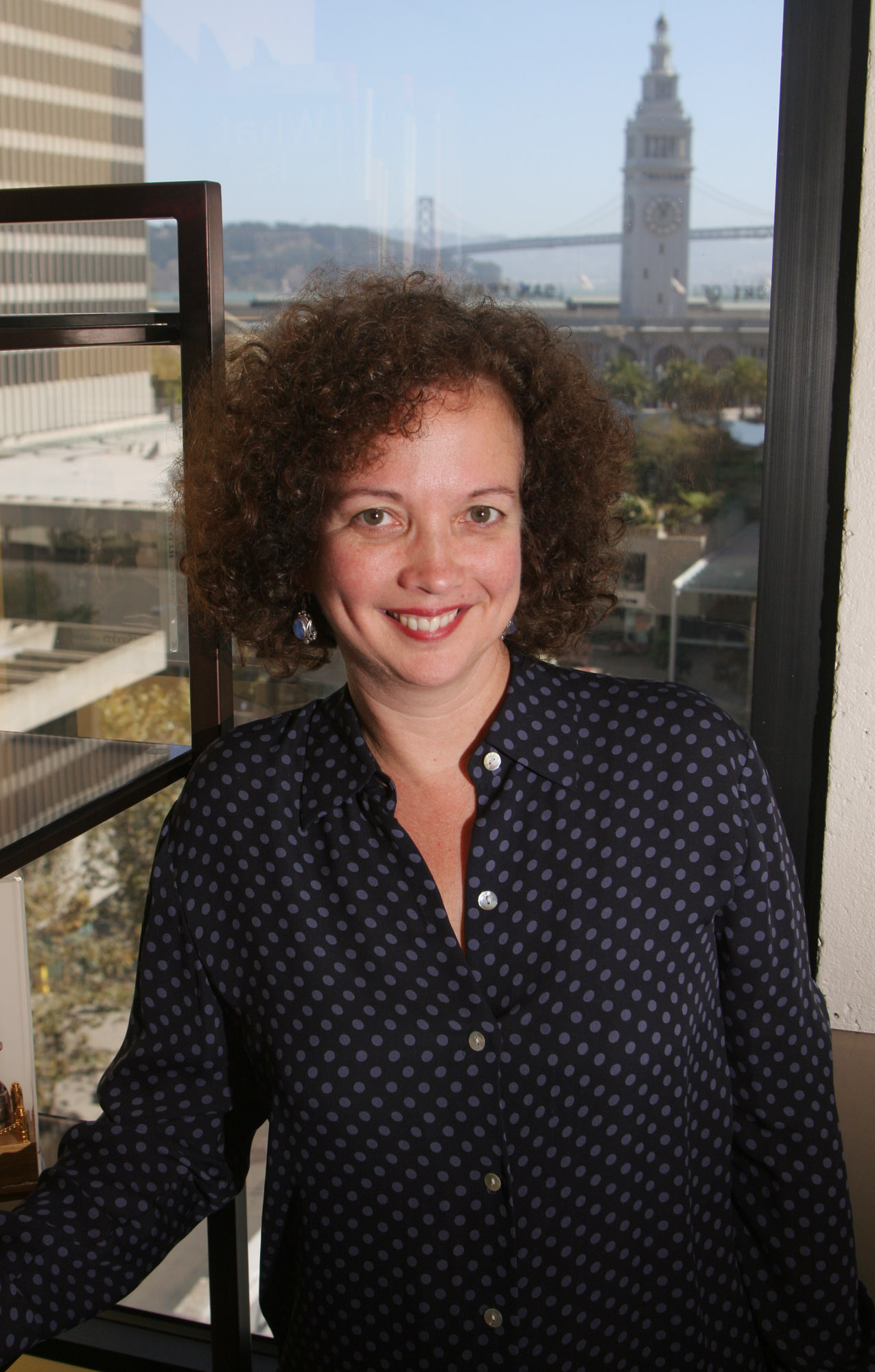