Bringing technical brilliance and profound insight to a host of seemingly intractable problems in such areas as partial differential equations, harmonic analysis, combinatorics, and number theory. 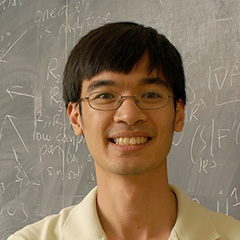 Terence Tao is a mathematician who has developed profound insights into a host of difficult areas, including partial differential equations, harmonic analysis, combinatorics, and number theory. He has made significant advances in problems such as Horn’s Conjecture, which he and Allen Knutson showed can be reduced to a geometric combinatorial configuration known as a “honeycomb”; this problem holds deep implications for more abstract mathematical relationships in algebraic combinatorics. His analysis of the Schroedinger equation, a central element of quantum mechanics, has provided new avenues for solving nonlinear partial differential equations. Recently, with Ben Green, Tao offered a proof of the longstanding conjecture that there exist arbitrarily long arithmetic progressions consisting only of prime numbers. (For millennia, mathematicians have studied the properties of prime numbers, which find important applications in cryptography among other things.) In addition to his research, Tao has taken a leadership role in educating mathematics students through his web site, commentaries, books, and lectures. His work is characterized by breadth and depth, technical brilliance and profound insight, placing him as one of the outstanding mathematicians of his time.

Terence Tao was born in Adelaide, Austrailia in 1975 and received an M.Sc. (1992) from Flinders University of South Australia and a Ph.D. (1996) from Princeton University. He is a professor of mathematics at the University of California, Los Angeles, where he has taught since 1996, when he joined the department as the Hedrick Assistant Professor. He has been a visiting professor at the University of New South Wales (2000) and an honorary professor at Australia National University (2001-2003). Tao has authored and contributed to several books, and his numerous articles have appeared in such publications as the Annals of Mathematics, Acta Mathematica, and the American Journal of Mathematics. 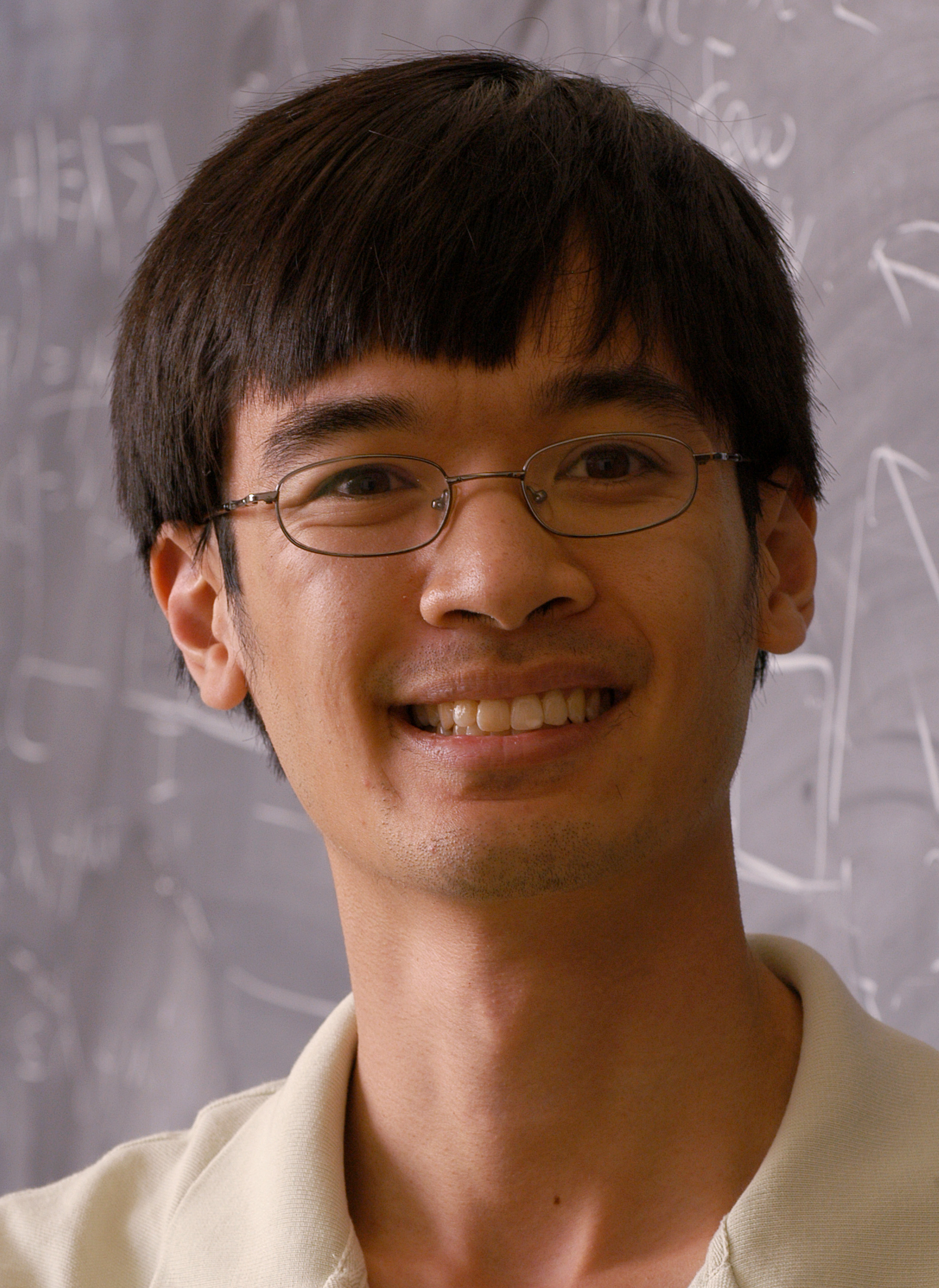 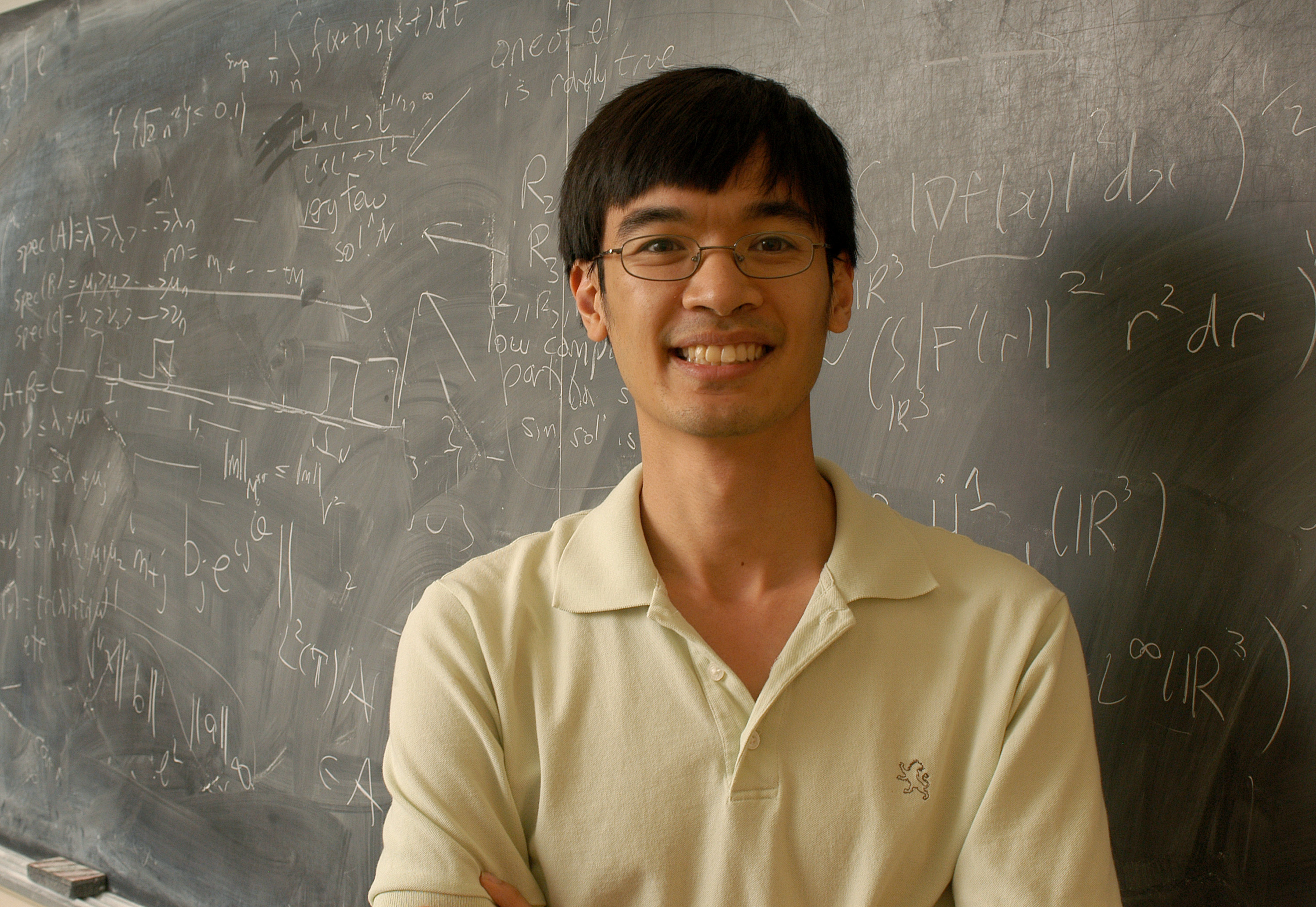 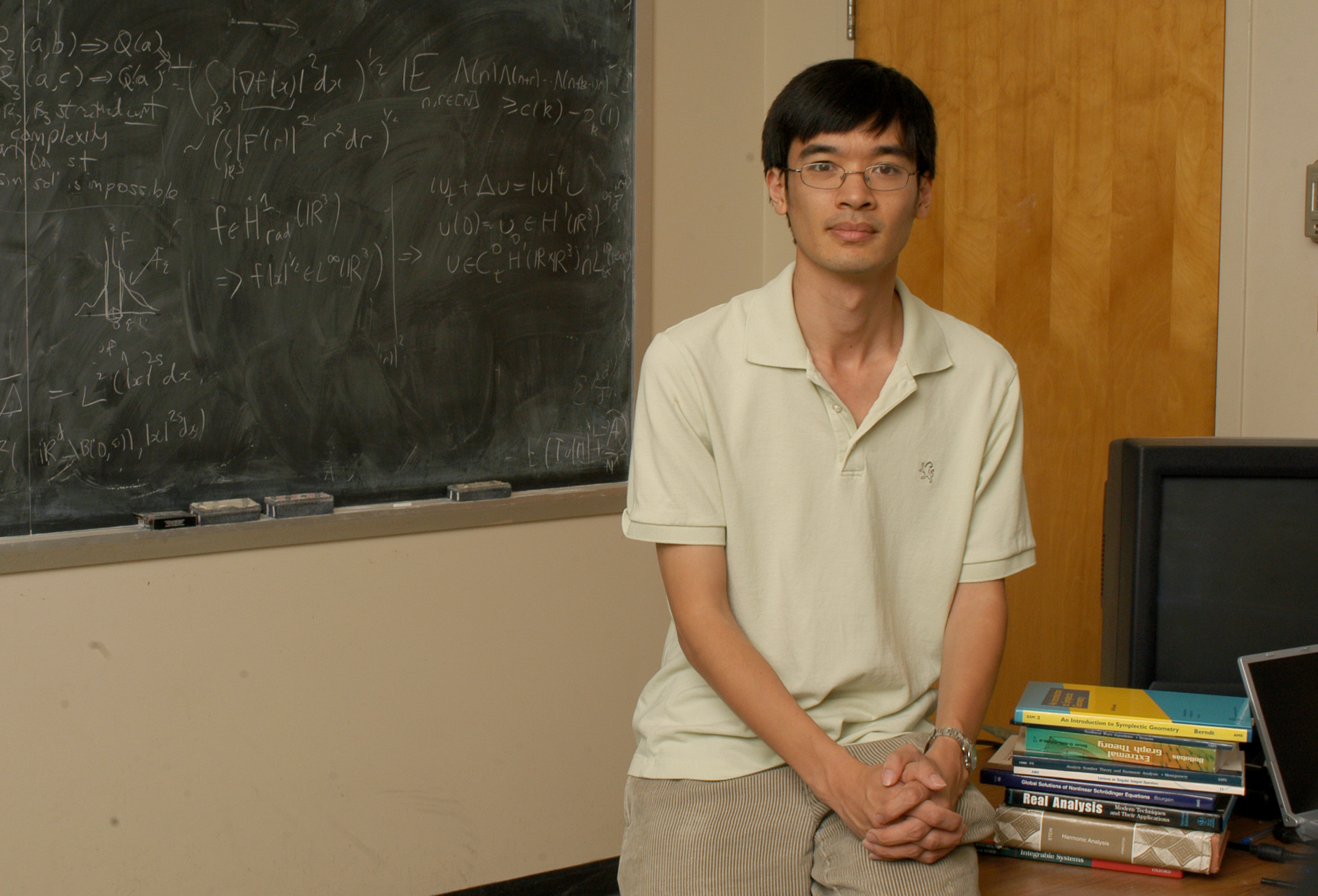