Working at the intersection of cryptography and artificial and natural intelligence to address problems of profound theoretical and practical importance relating to internet security and functionality. 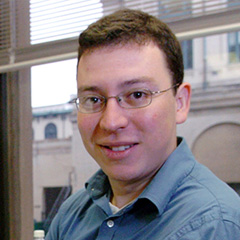 Luis von Ahn is a young computer scientist working at the intersection of cryptography, artificial intelligence, and natural intelligence to address problems of profound theoretical and practical importance. One line of his work focuses on a subdiscipline of cryptography known as steganography; unlike standard encrypted communications, a steganographic message disguises the fact that it contains a secret. (The prototypical example is a text message subtly embedded in the bits that encode a digital photograph.) Von Ahn developed a series of protocols that allow steganographic messages to exchange secure public keys. Recently, he expanded the notion of secure two-party computations by developing a method by which one party cannot detect whether the other party has even attempted to decode a message. Another major thread of his research concentrates on human computation that currently cannot be emulated by computers. He and his colleagues developed a method for distorting text in a way that remains easily readable by humans, but cannot be parsed by computers; this system, known as “CAPTCHA,” has found widespread application on commercial web sites. Von Ahn has also developed two web-based interactive games that convert otherwise dull, image-labeling tasks into competitive games. Not only do these sites provide an immediate improvement in the quality of information on the internet, but they also provide a rich database for exploring human visual cognition and developing computer algorithms to emulate it. While devising a range of imaginative and broadly applicable security solutions and other interactive systems, von Ahn is tackling ever more challenging questions at the frontiers of computer science.

Luis von Ahn was born in Guatemala City, Guatemala in 1978 and received a B.S. (2000) in mathematics from Duke University and a Ph.D. (2005) in computer science from Carnegie Mellon University. He was a postdoctoral fellow (2005-2006) at the Center for Algorithm Adaptation Dissemination and Integration (ALADDIN) at Carnegie Mellon and became an assistant professor in the department of computer science in 2006. 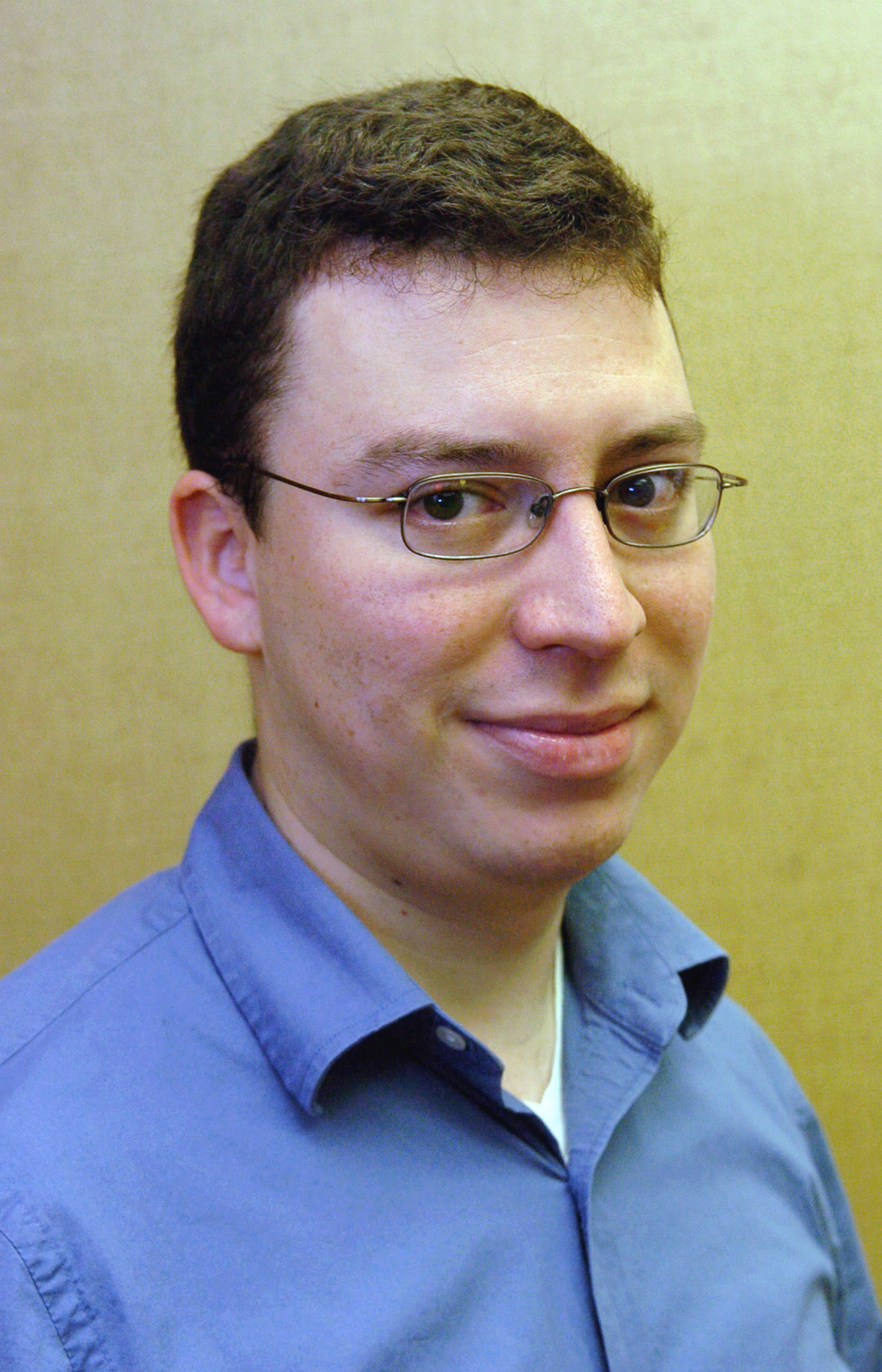 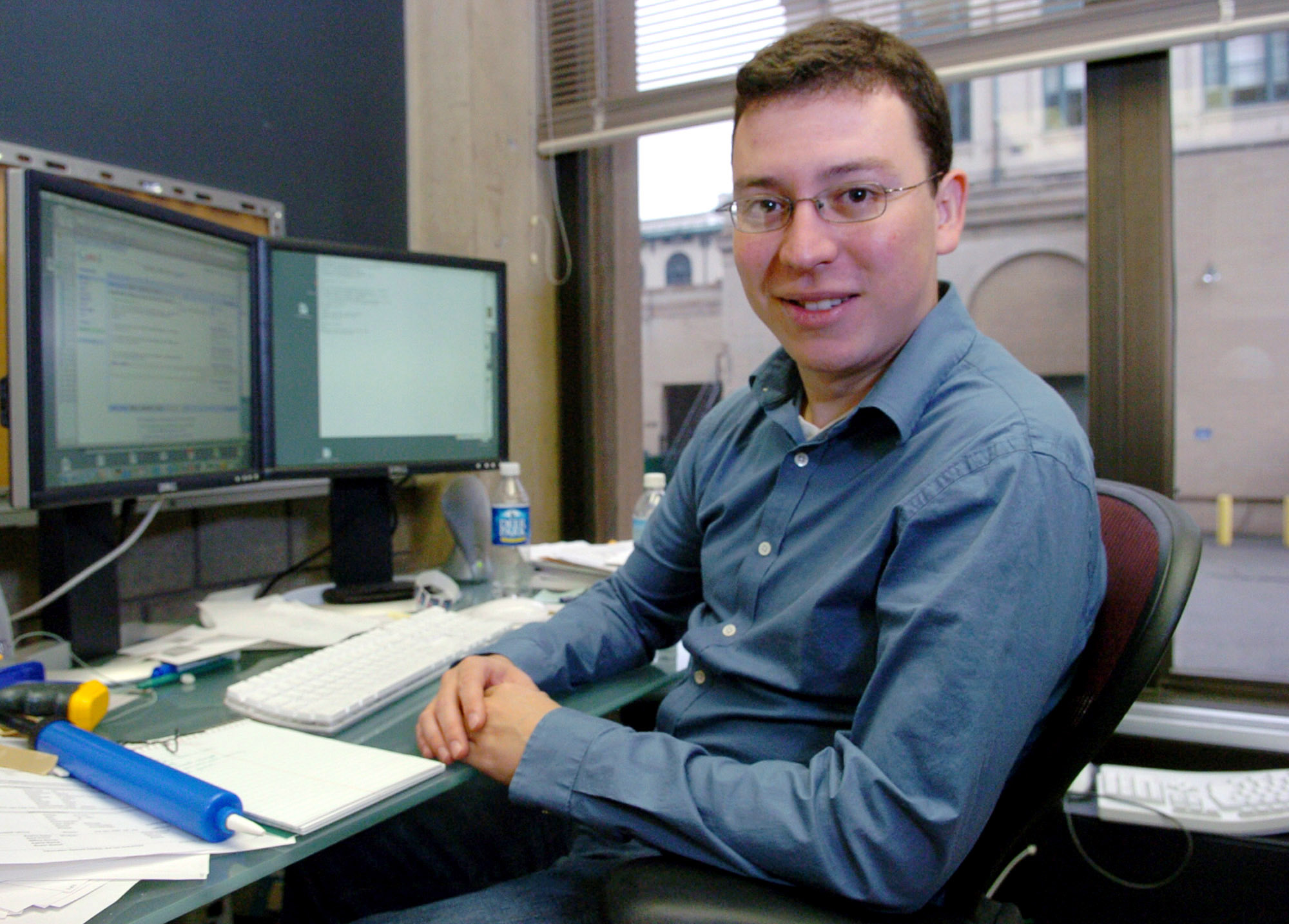 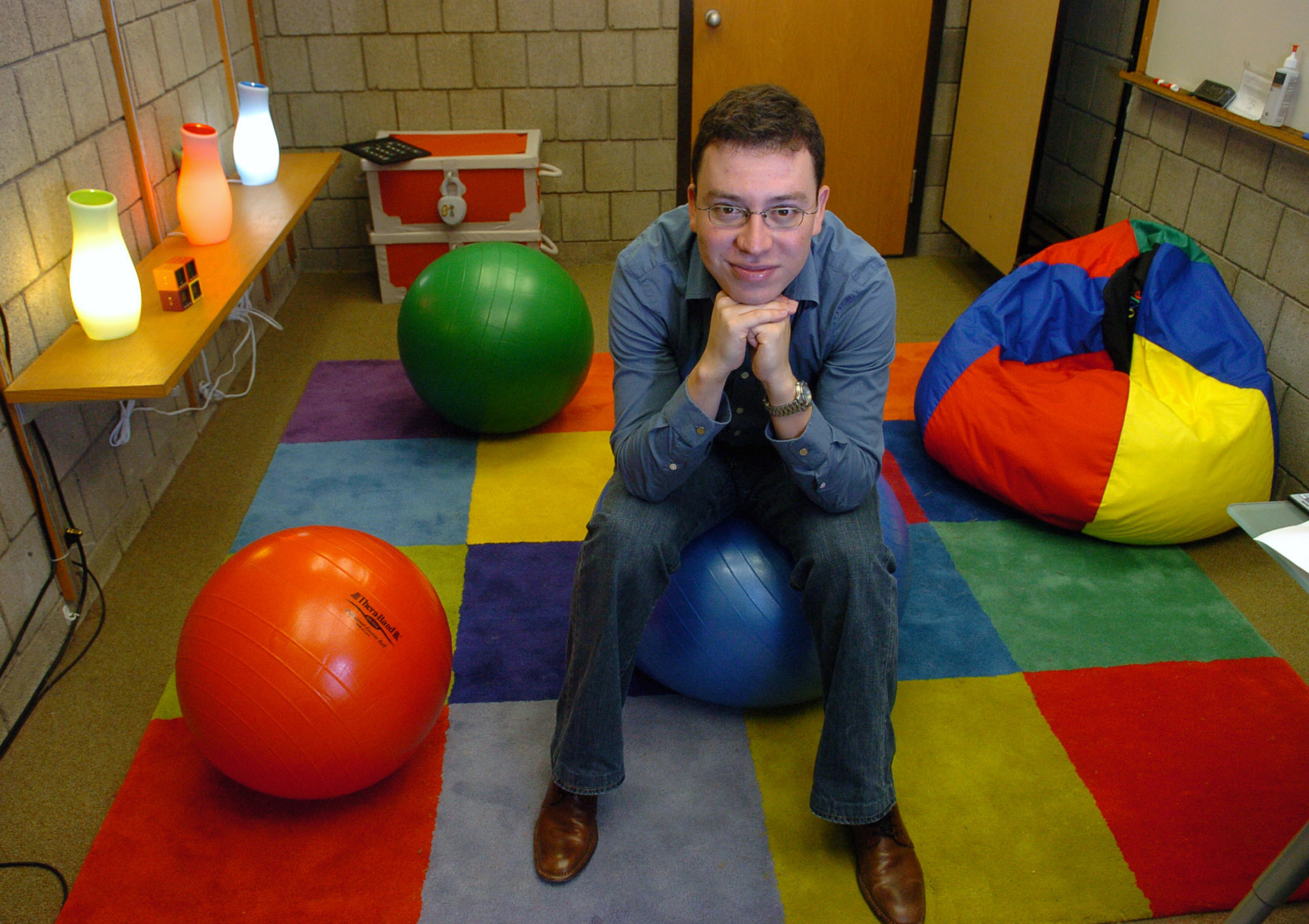