Shaping the frontiers of tissue engineering and synthetic regenerative technologies by designing new methods for fabricating scaffolds on which cultured cells can adhere and grow. 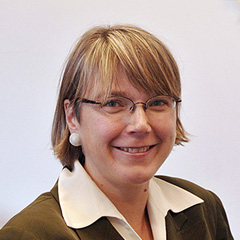 Linda Griffith is a biotechnologist who is shaping the frontiers of tissue engineering and synthetic regenerative technologies. Her early work focused on designing novel substrates for liver cell cultures to allow pharmacologists to test in vitro the efficacy and toxicity of many potential drugs. Griffith has designed several methods for fabricating scaffolds on which cultured cells can adhere and grow. An initial effort used linear polymer gels cross-linked by electron-beam radiation to form star-shaped structures. More recently, she developed a solid-phase method using L-lactic acid for precisely controlling the pore size and surface chemistry of three-dimensional substrates. Using this technique, she has explored the optimal conditions (e.g., pore size, growth media, cell density, fluid dynamics) necessary for liver cells to live and organize into physiologically functional units. With these results, Griffith is developing a powerful tool for exploring the normal function of the liver and the mechanisms of disease that attack it, offering the prospect of significant reduction in the need for future organ replacement or regeneration. Her latest experiments are expanding the use of 3-D scaffolds for growing other cell types, such as blood-forming cells; as with the liver culture studies, these experiments lay the groundwork for building in vitro models of toxicity and cancer metastasis. At the intersection of materials science, cell surface chemistry, physiology, and anatomy, Griffith is extending the limits of biomedical engineering and its applications for diagnosing disease and regenerating damaged organs. 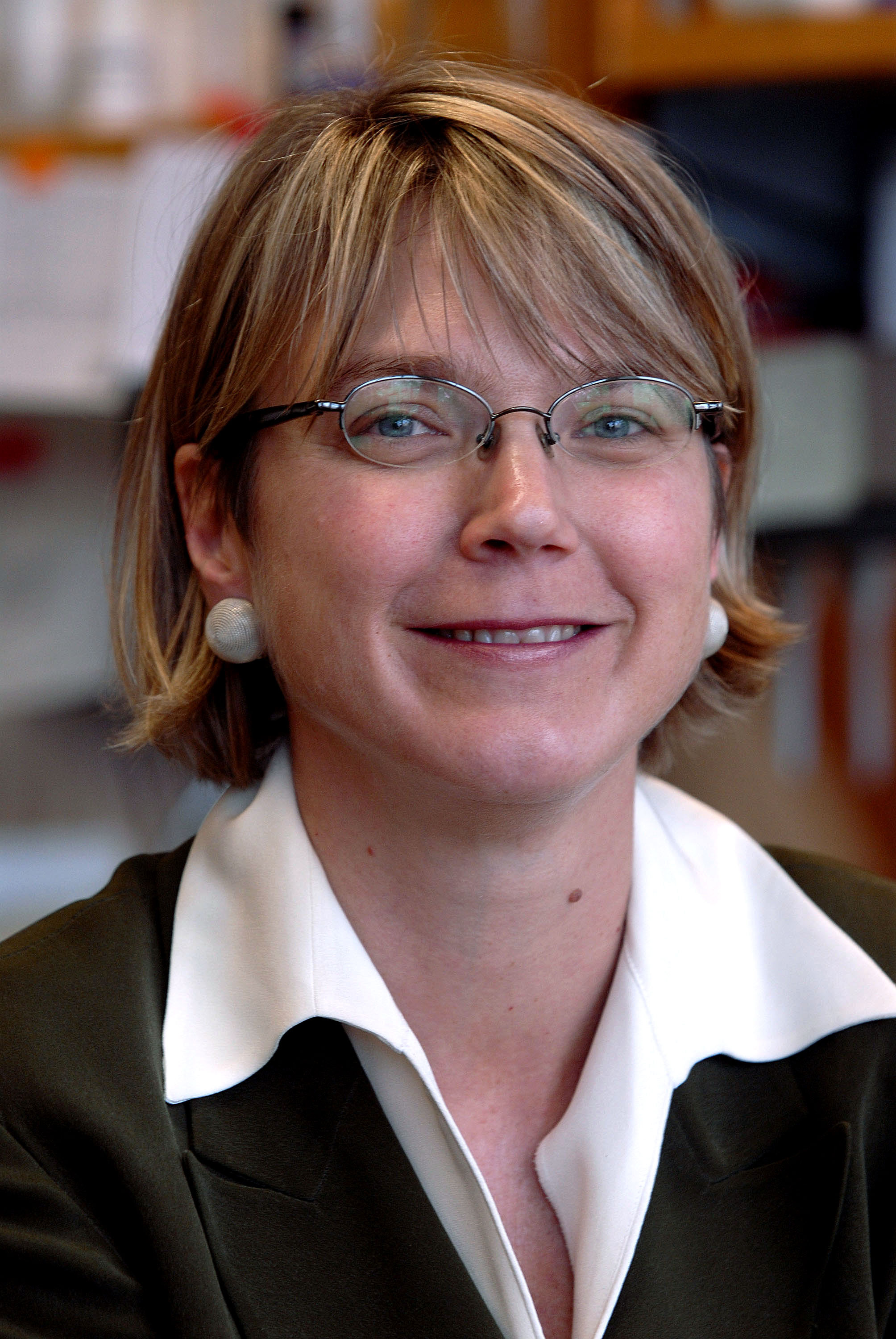 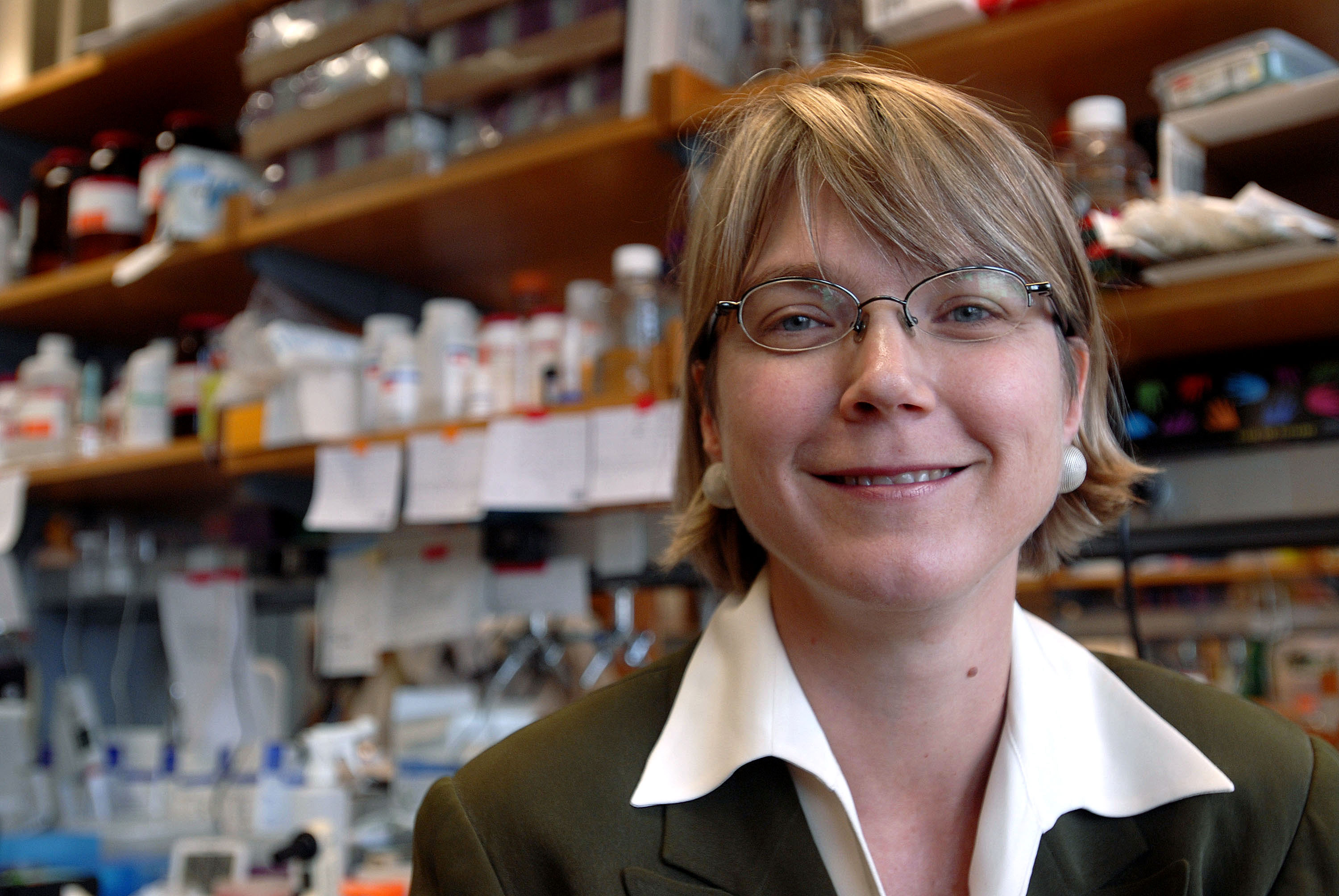 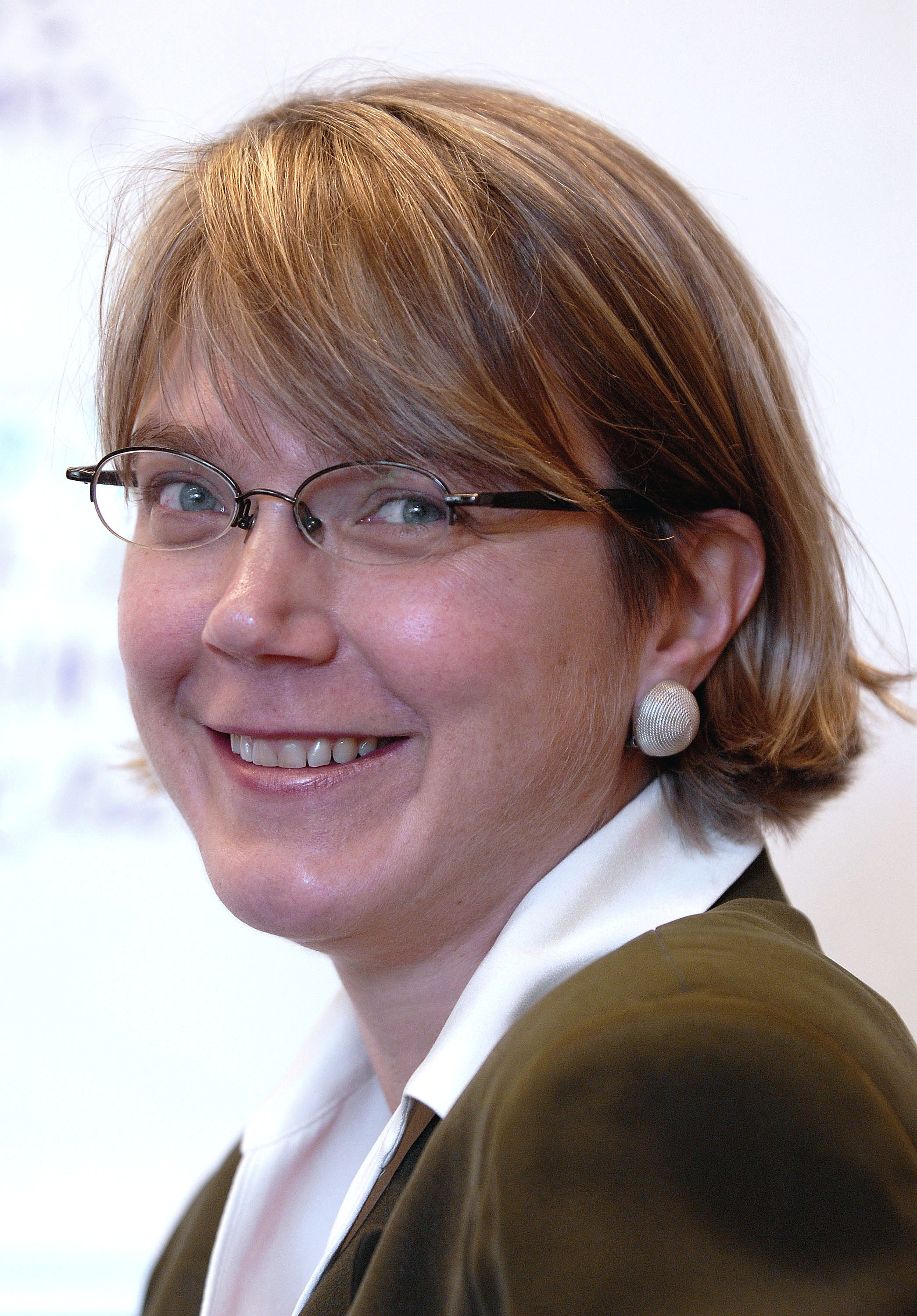