Investigating the central nervous systems of unusual animals to generate new insights into the mammalian cortex—how it evolves, develops, and responds to changing conditions. 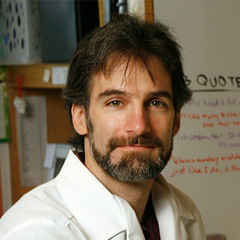 Kenneth Catania is a neuroscientist whose investigations of mammalian insectivores, particularly the star-nosed mole, provide fundamental insights into the organization of the sensory cortex. The star-nosed mole, a near-blind, wetlands-dwelling rodent, relies on fleshy tactile tendrils surrounding its nose to locate and identify prey underground. In his early work, Catania showed that the somatosensory cortex of these animals is organized in spatial maps corresponding to the sensory organ itself; this discovery represents a correspondence to the organization of the visual cortex in most other mammals. By investigating natural variations in the number of sensory tendrils, he was able to show that the somatosensory maps reorganize according to the morphology of the organ, implying that the sensory inputs themselves shape the cortical organization during development. Recently, Catania used foraging theory to show that the star-nosed mole approaches the theoretical maximum speed for locating and consuming food; he postulates that the remarkably fast neural processing of sensory input represents a necessary adaptation to the ecological niche of this insectivorous mole species. Through his integrative approach to understanding an unusual animal model, Catania generates new insights into the mammalian cortex — how it evolves, how it develops, and how it responds to changing conditions.

Kenneth Catania received a B.S. (1991) in zoology from the University of Maryland, College Park and a Ph.D. (1997) in neuroscience from the University of California, San Diego. He was a postdoctoral fellow at Vanderbilt University (1997-1998) and served as an assistant professor (1998-2006) in Vanderbilt’s Department of Biological Sciences, prior to being named an associate professor in 2006. Catania’s articles have appeared in such journals as Nature, Proceedings of the National Academy of Sciences USA, and Nature Neuroscience. 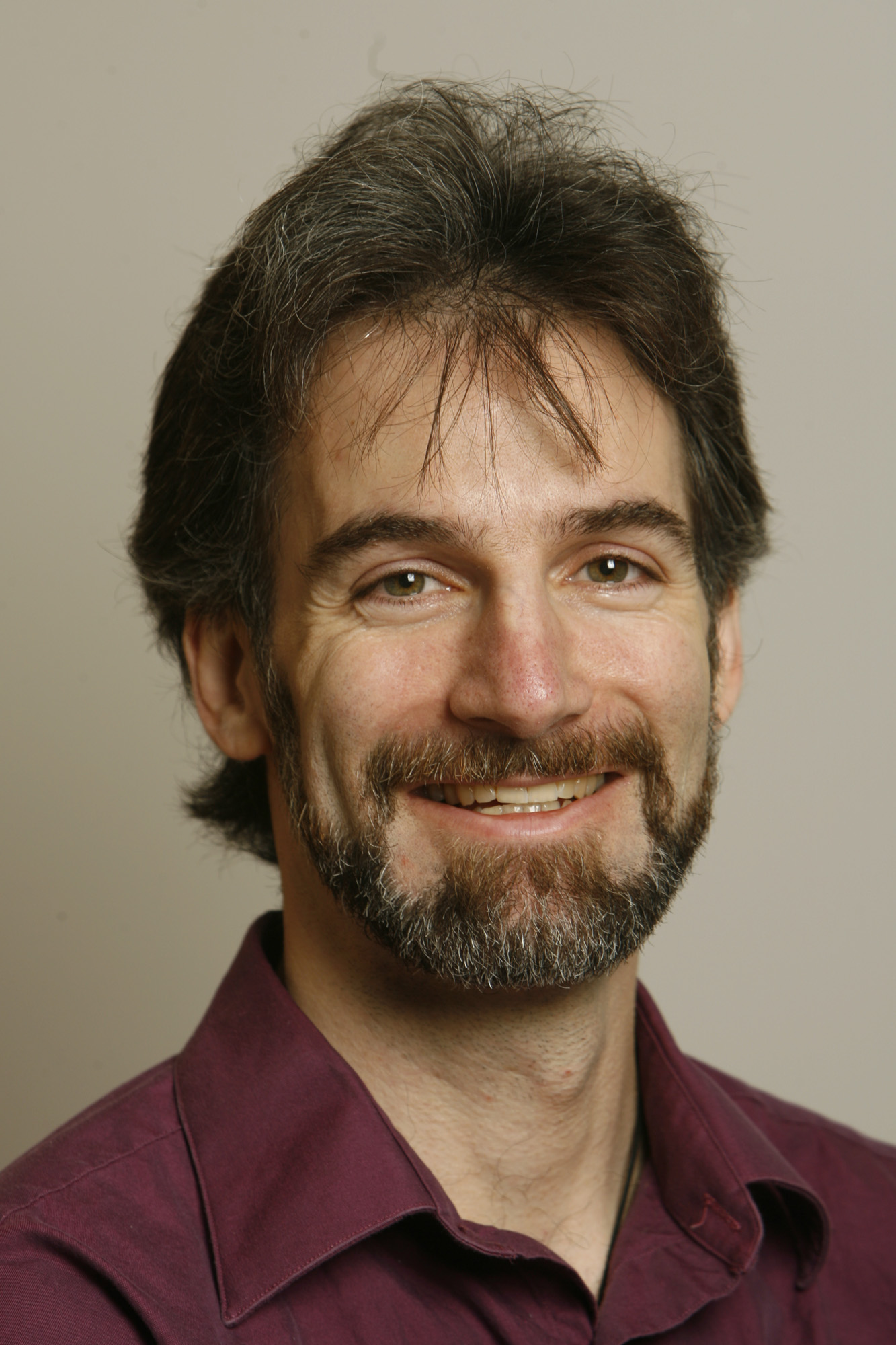 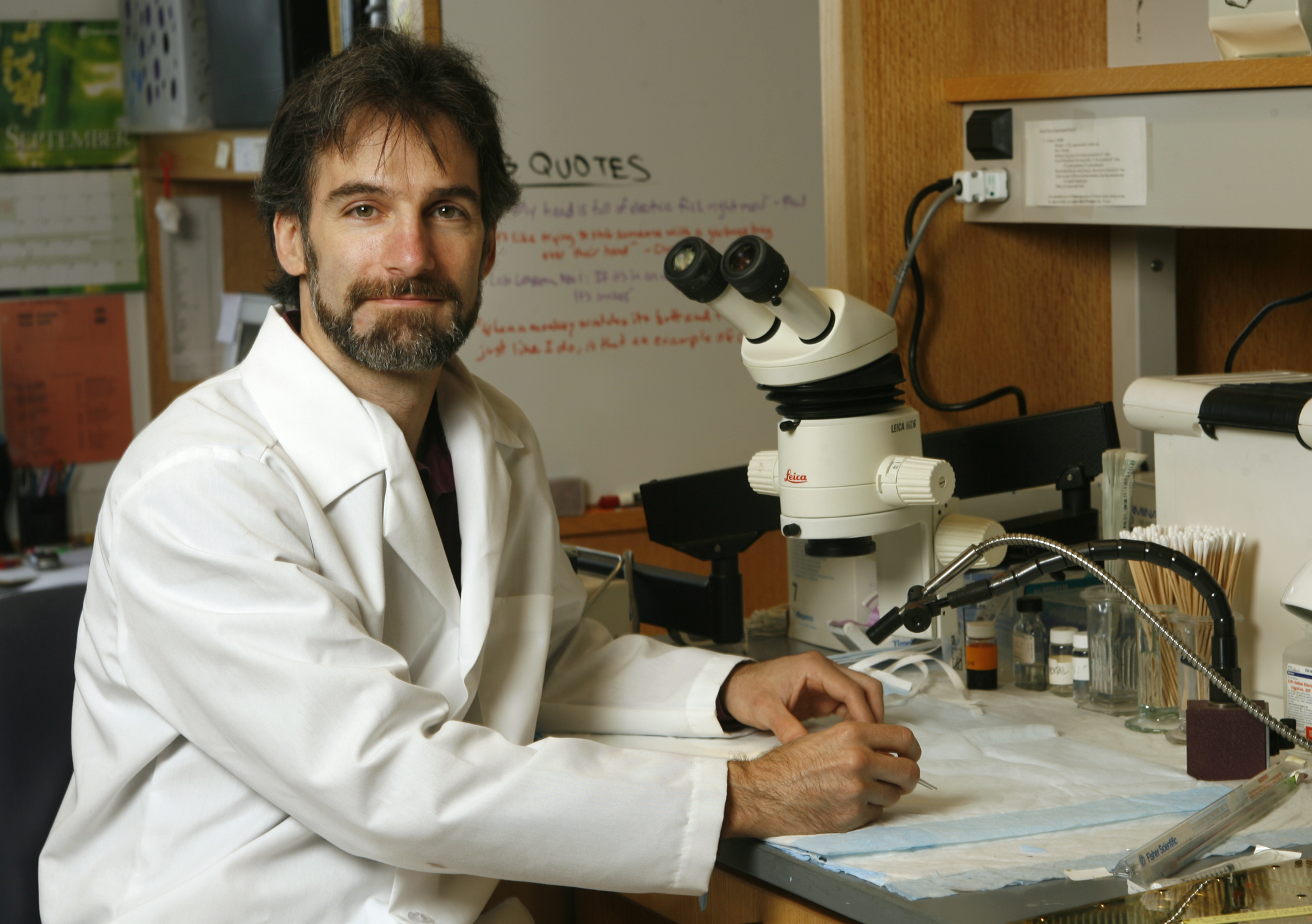 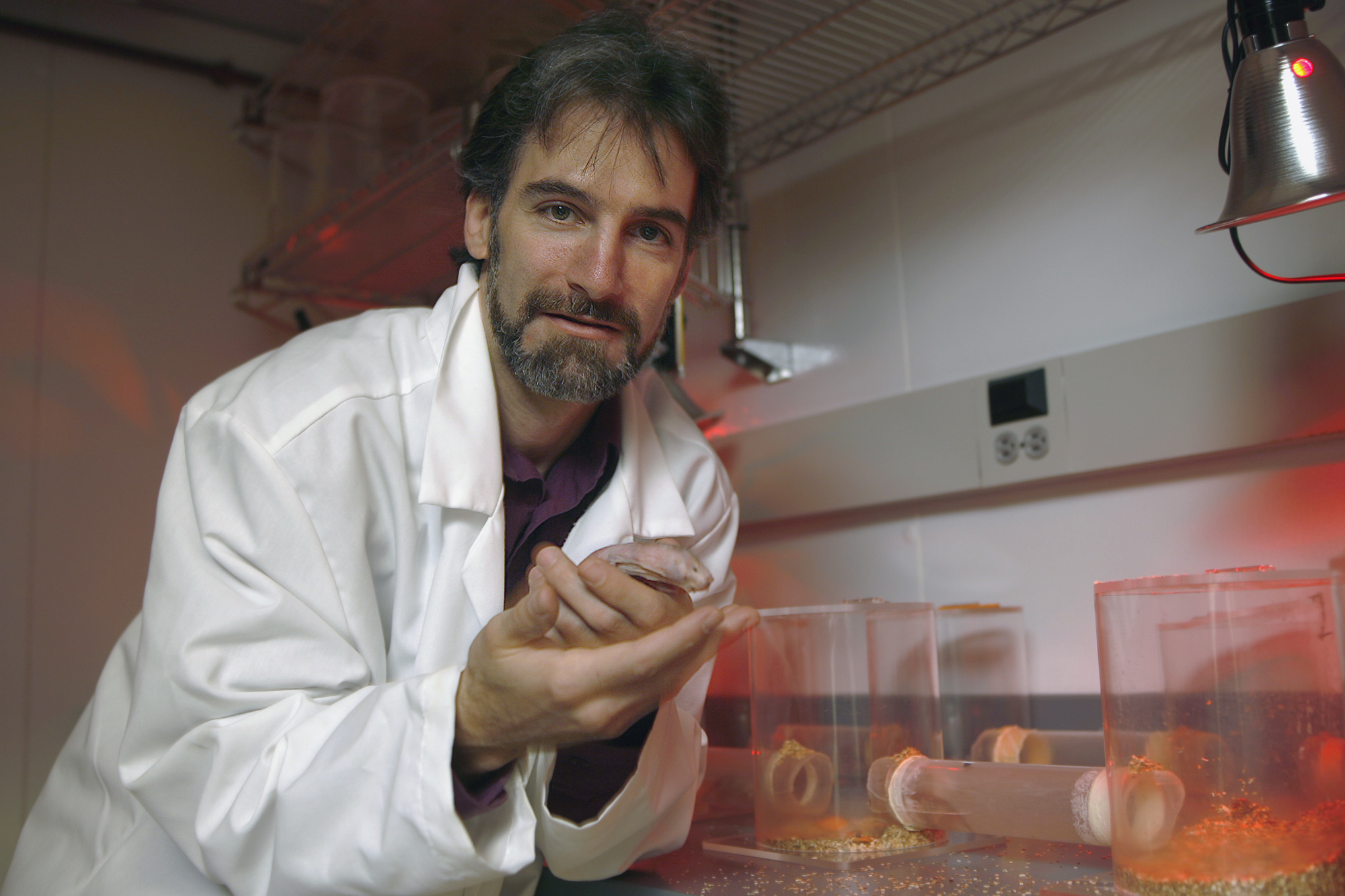