Inventing technologically innovative, unique devices for observing and collecting data from the ocean’s depths to reverse the worldwide trend of marine ecosystem degradation. 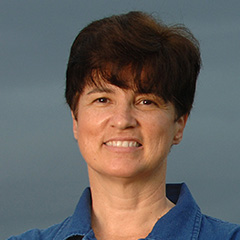 Edith Widder is a biologist and deep-sea explorer who combines expertise in oceanographic research and technological innovation with commitment to reversing the worldwide trend of marine ecosystem degradation. A specialist in bioluminescence (the light chemically produced by many ocean organisms), she has been a leader in helping to design and invent new submersible vehicles, instrumentation, and equipment to enable unobtrusive deep-sea observation of environments. Working with engineers, she has built a number of unique devices that enable scientists to see the ocean in new ways, including HIDEX, a bathyphotometer that measures how much bioluminescence there is in the oceans, and LoLAR, the most sensitive deep-sea light meter. Most recently, Widder helped to design a remotely operated camera system, known as Eye in the Sea (EITS), which, when deployed on the sea floor, automatically detects and measures the bioluminescence given off by nearby organisms. EITS has produced footage of rare sharks, jellyfish, and squid in their natural habitats. In 2005, Widder left her post at the Harbor Branch Oceanographic Institution to establish and lead a new organization, the Ocean Research and Conservation Association (Ocean Recon). A key effort of Ocean Recon is the development of state-of-the-art sensors and technological systems for evaluating water quality and ecosystem health. While translating complex scientific issues into engineerable solutions, Edith Widder is fostering greater understanding of ocean life as a means to better, more informed ocean stewardship.

Edith Widder received a B.A. (1973) from Tufts University and an M.A. (1977) and Ph.D. (1982) from the University of California, Santa Barbara. She was a senior scientist and director of the Bioluminescence Department at Harbor Branch Oceanographic Institution in Ft. Pierce, Florida (1989-2005), prior to co-founding and directing the Ocean Research and Conservation Association, also in Ft. Pierce. She has held adjunct appointments at Johns Hopkins University, Monterey Bay Aquarium Research Institute, Florida Atlantic University, Florida Institute of Technology, and Bigelow Laboratory for Ocean Scientists. 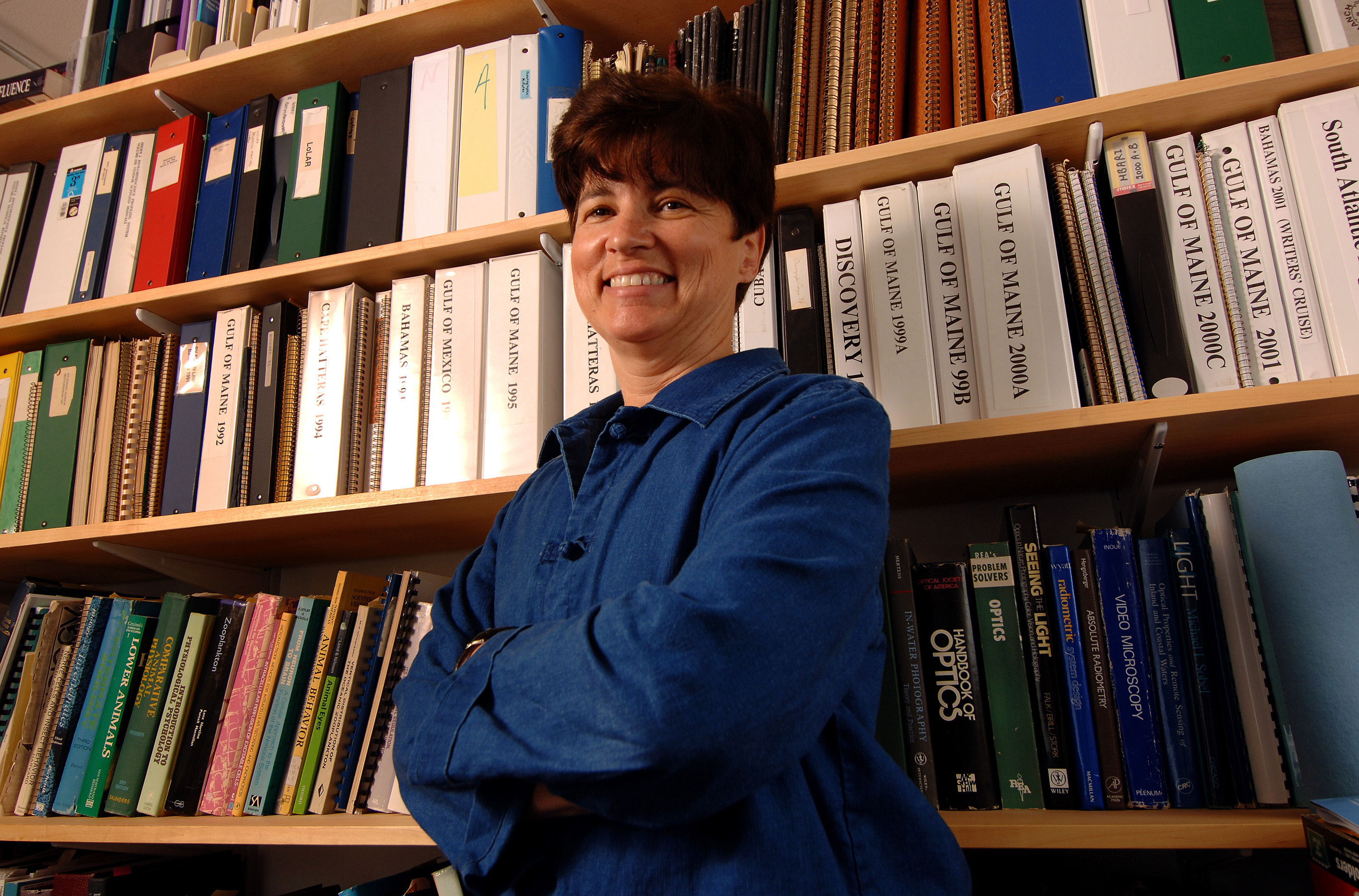 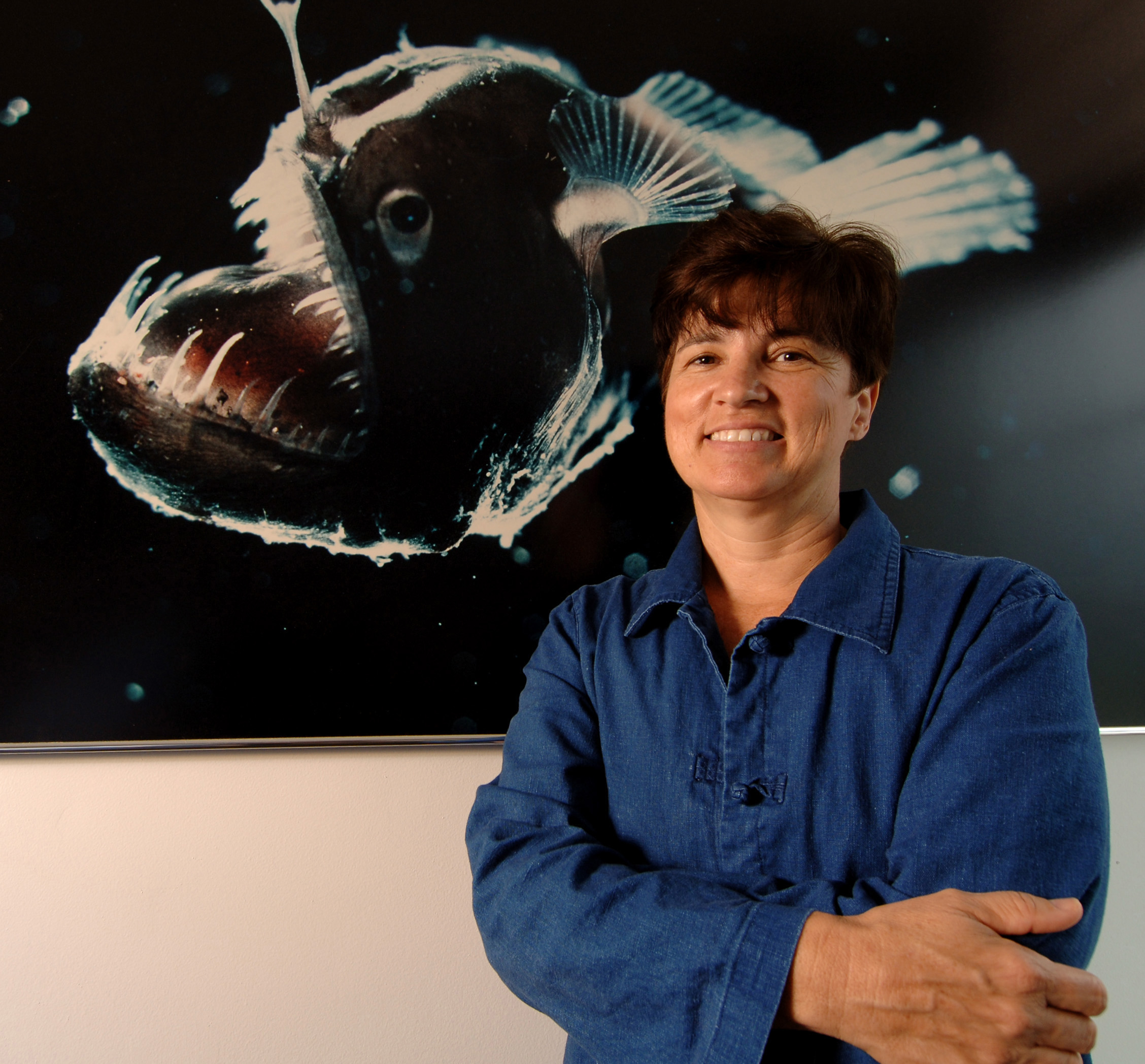 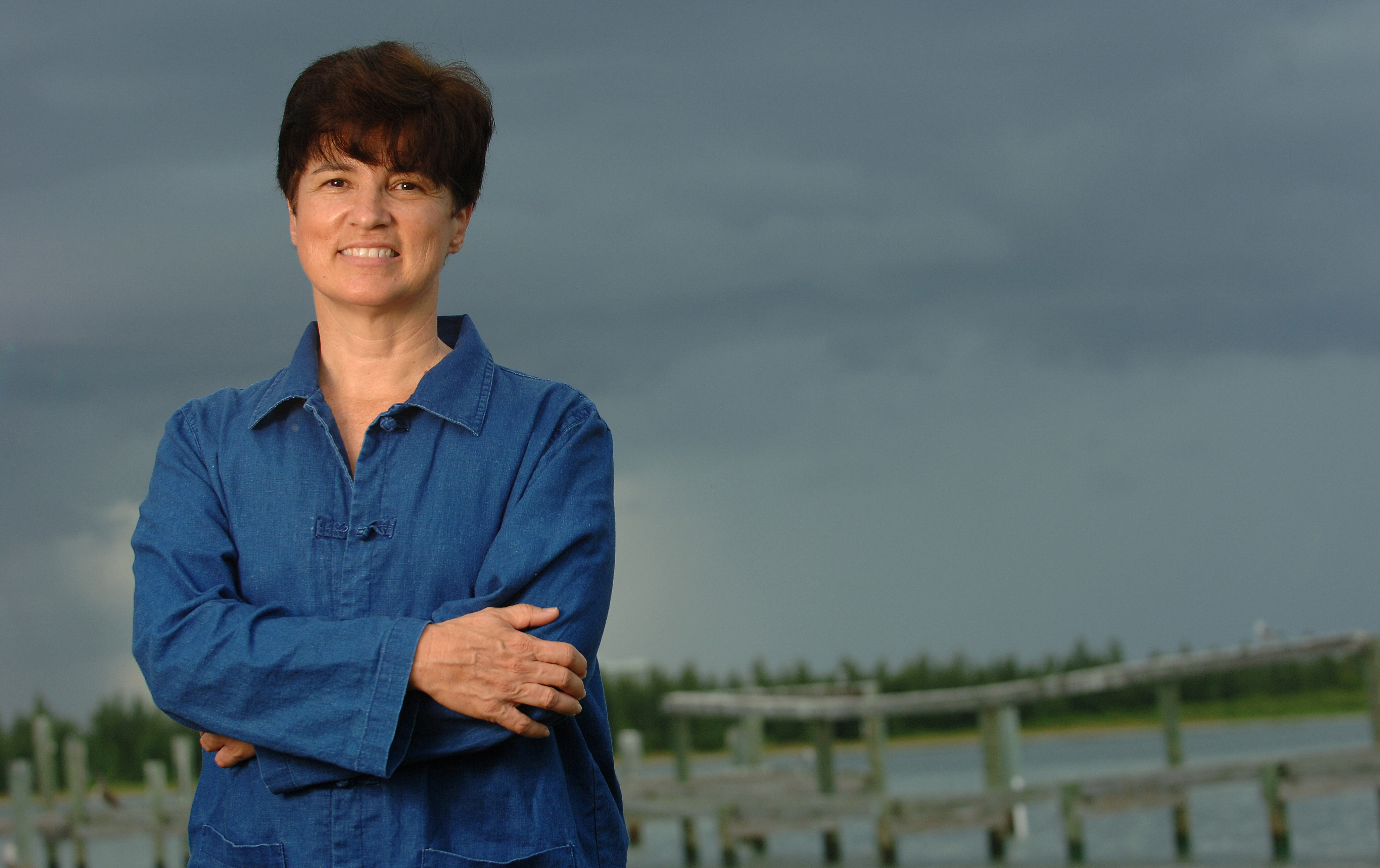