Expanding the abstract mathematical principles of control systems theory to address practical problems in such areas as aircraft flight control and collision avoidance. 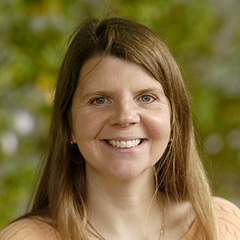 Claire Tomlin is an aviation engineer who focuses on developing methods for analyzing hybrid control systems and applying these results to practical problems. Hybrid systems consist of interacting discrete and continuous elements, such as in power plants where there are a series of open or closed valves (discrete) and varying water temperatures or pressures (continuous). Much of Tomlin's research concentrates on aeronautical applications of hybrid systems research, particularly aircraft flight control and air traffic conflict resolution. As the number of variables increases and their interactions become more complex, it becomes ever more difficult to guarantee that systems will always be within safe limits. Tomlin has developed practical algorithms for determining when unsafe conditions may arise, and for establishing feedback control laws for a hybrid system guaranteed to remain within a safe subset of all reachable states. This result holds broad applications for other hybrid systems such as military operations, business strategies, and power grid control. Tomlin is also extending her research to issues of autonomous multi-vehicle control and control theory of differentiation and development in biological tissues.

Claire Tomlin was born in Southampton, England in 1969 and received a B.A.Sc. (1992) from the University of Waterloo, an M.Sc. (1993) from Imperial College, London, and a Ph.D. (1998) from the University of California, Berkeley. She is an associate professor in the Department of Aeronautics and Astronautics at Stanford University and currently holds a joint appointment as an associate professor in the Department of  Electrical Engineering and Computer Science at the University of California, Berkeley. Tomlin’s articles have appeared in such publications as Science, the Journal of Guidance, Control, and Dynamics, and Automatica. 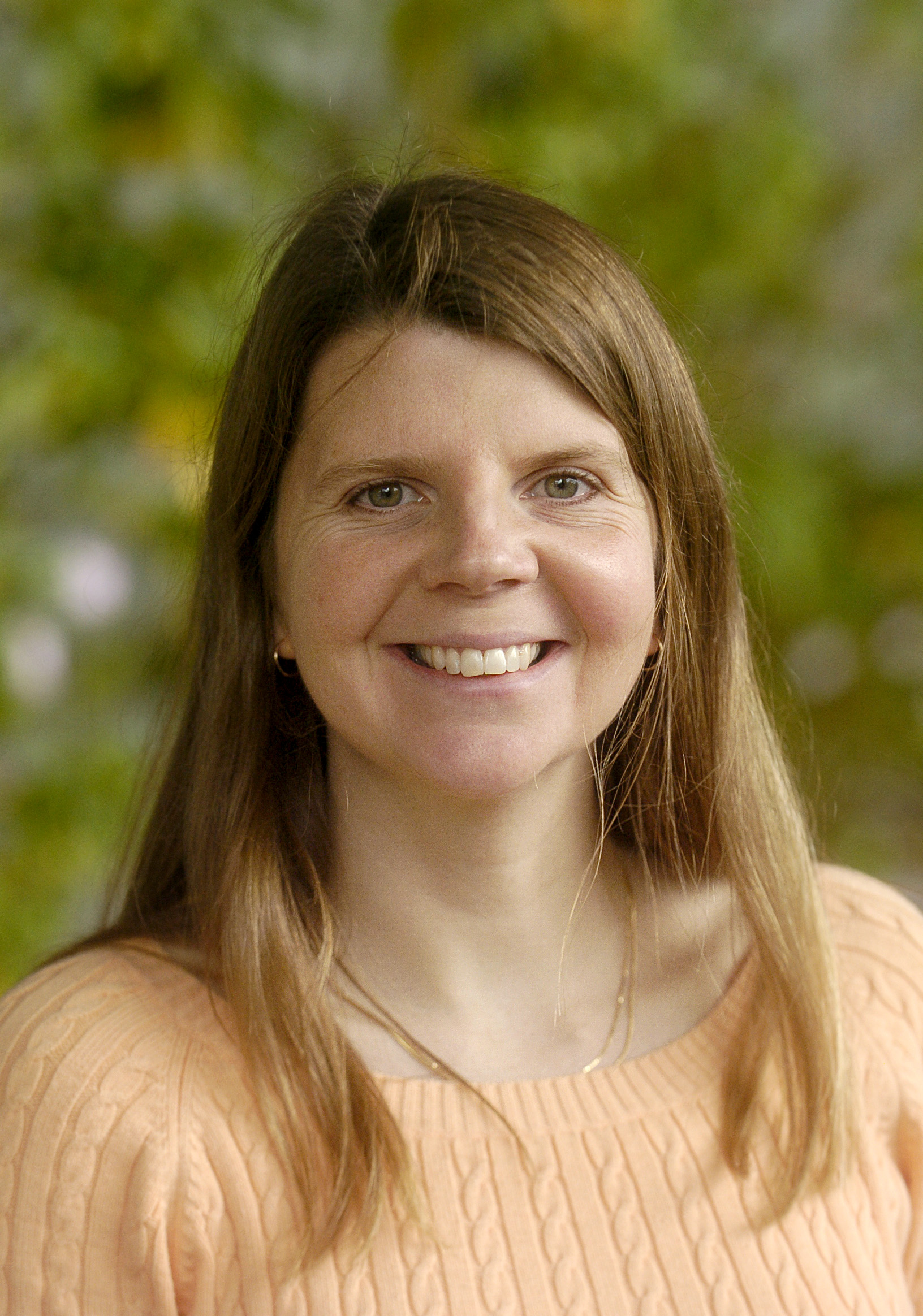 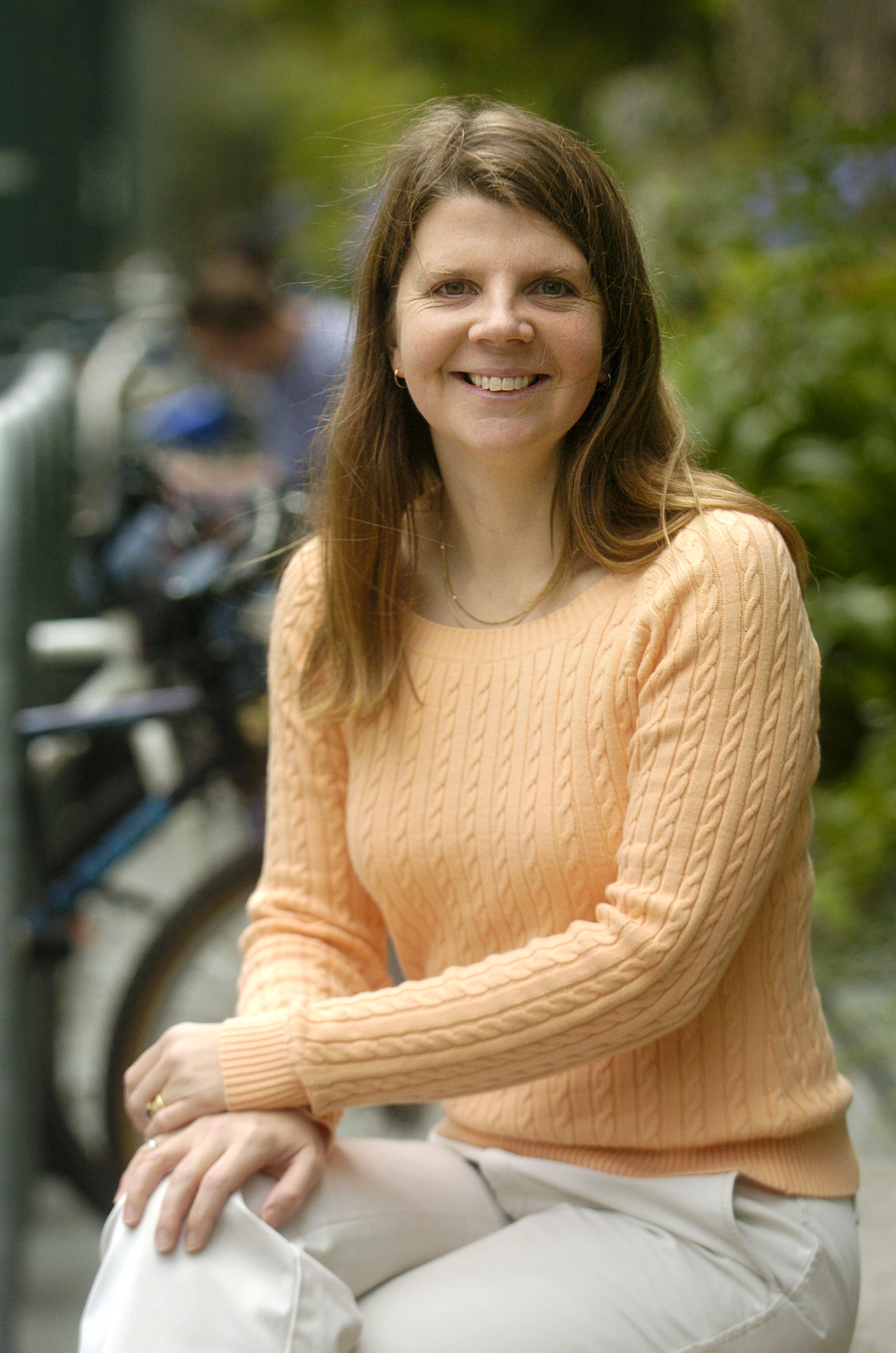 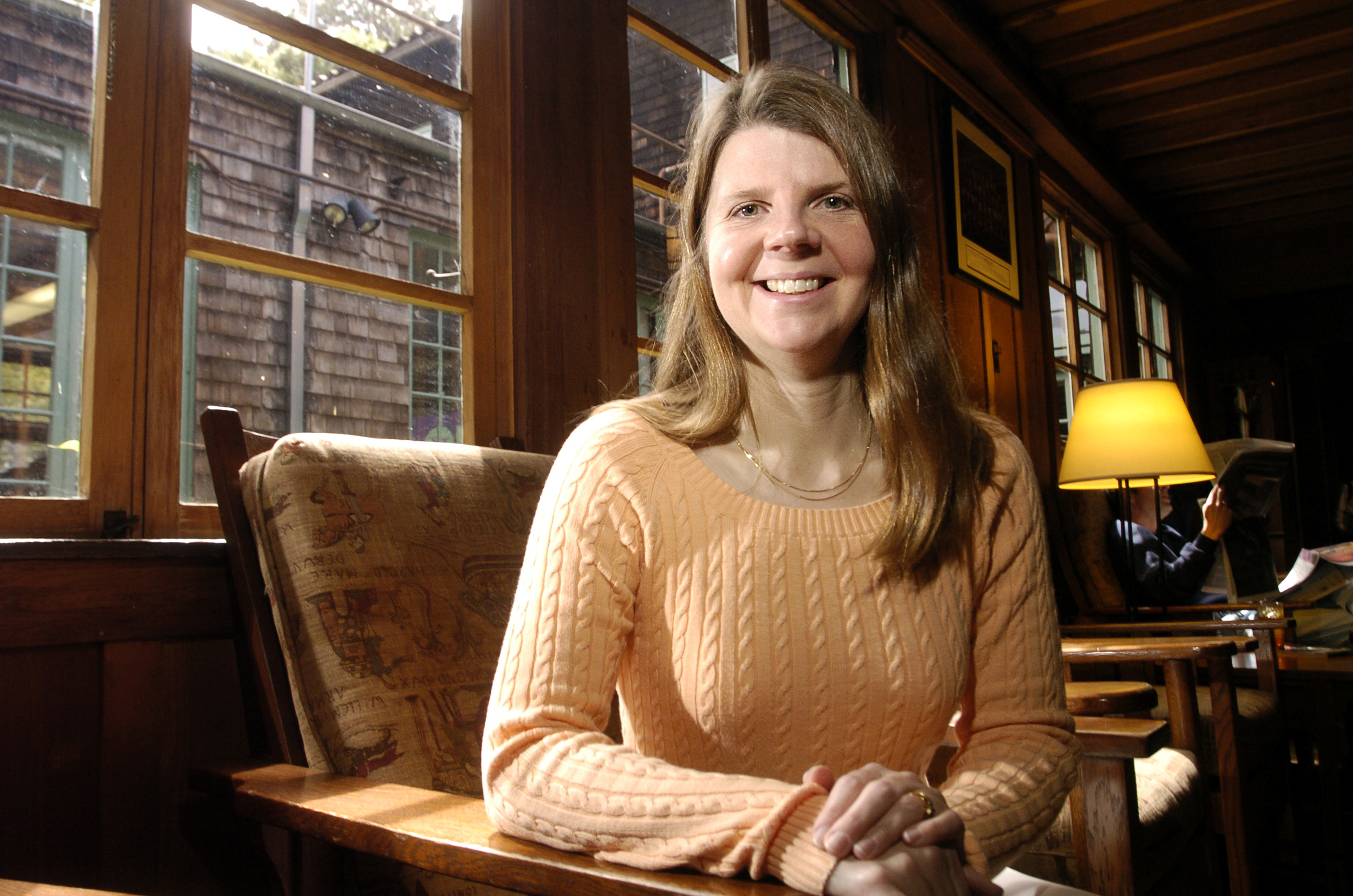