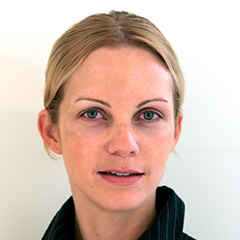 Anna Schuleit is a young artist who brings back to life historic sites and structures through her original interpretations. In much of her work to date, she has honored the lives lived within mental health institutions by transforming abandoned facilities into moving, site-specific memorials. Employing such ephemeral elements as choral pieces and seas of flowers, her powerful public works are designed to endure not as objects, but as vivid memories for those who experience the multisensory events she orchestrates. For Habeas Corpus (2000), Schuleit filled Massachusetts’ historic Northampton State Hospital with music; from speakers installed throughout the dilapidated building, a recording of J. S. Bach’s Magnificat poured through windows and doors, stirring a rapt audience of former patients, caregivers, and hundreds of others assembled below. Schuleit drew her inspiration for her next major work, Bloom (2003), from the fact that few psychiatric patients ever receive flowers. To mark the closing of the Massachusetts Mental Health Center’s original building in Boston, she and a corps of volunteers blanketed the structure’s empty hallways with vibrantly colored, flowering plants—begonias, lilies, pink heather, tulips—and played recordings of ambient sounds from the hospital’s former life. A work of conceptual clarity, compassion, and beauty, Bloom drew thousands of visitors to tour the installation and to attend an open forum that Schuleit organized to coincide with the celebration. Exploring the structures and settings of the past, their architecture, and their stories, Schuleit’s work pays tribute to forgotten lives and reminds us of our common humanity.

Anna Schuleit was born in Mainz, Germany in 1974 and received a B.F.A. (1998) from the Rhode Island School of Design and an M.A. (2005) from Dartmouth College. She was a visiting artist at the Westborough State Hospital in Westborough, Massachusetts (2001-2004), an arts instructor at the Nightingale-Bamford School in New York (2005), and a consultant for the Metropolitan Transit Authority’s Arts for Transit program (2005). She has been an artist-in-residence and fellow at such institutions as the Blue Mountain Center (1998), Banff Center for the Arts (1999), the Corporation of Yaddo (2005), and the MacDowell Colony (2002, 2006). She is now a fellow at the Radcliffe Institute of Harvard University. 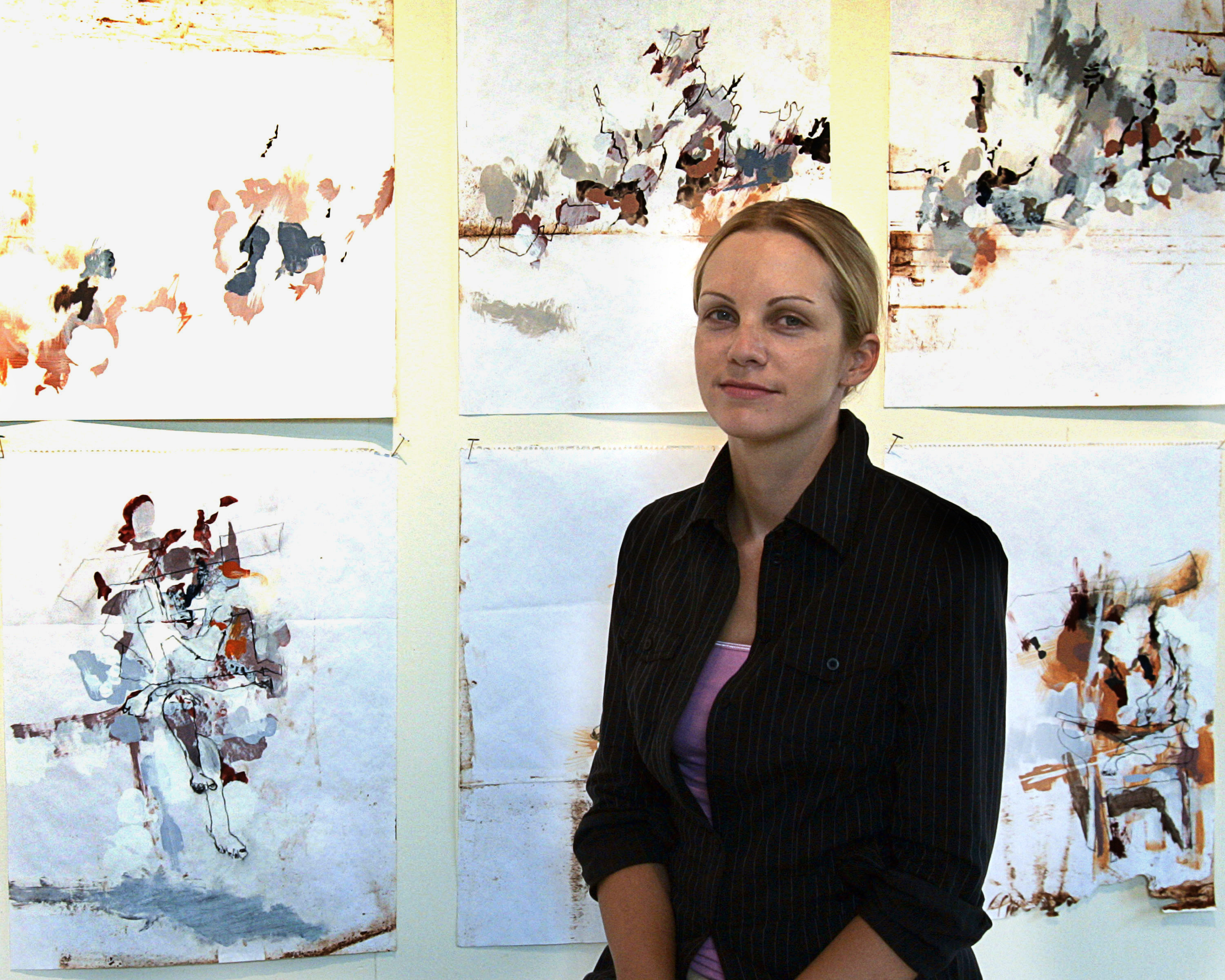 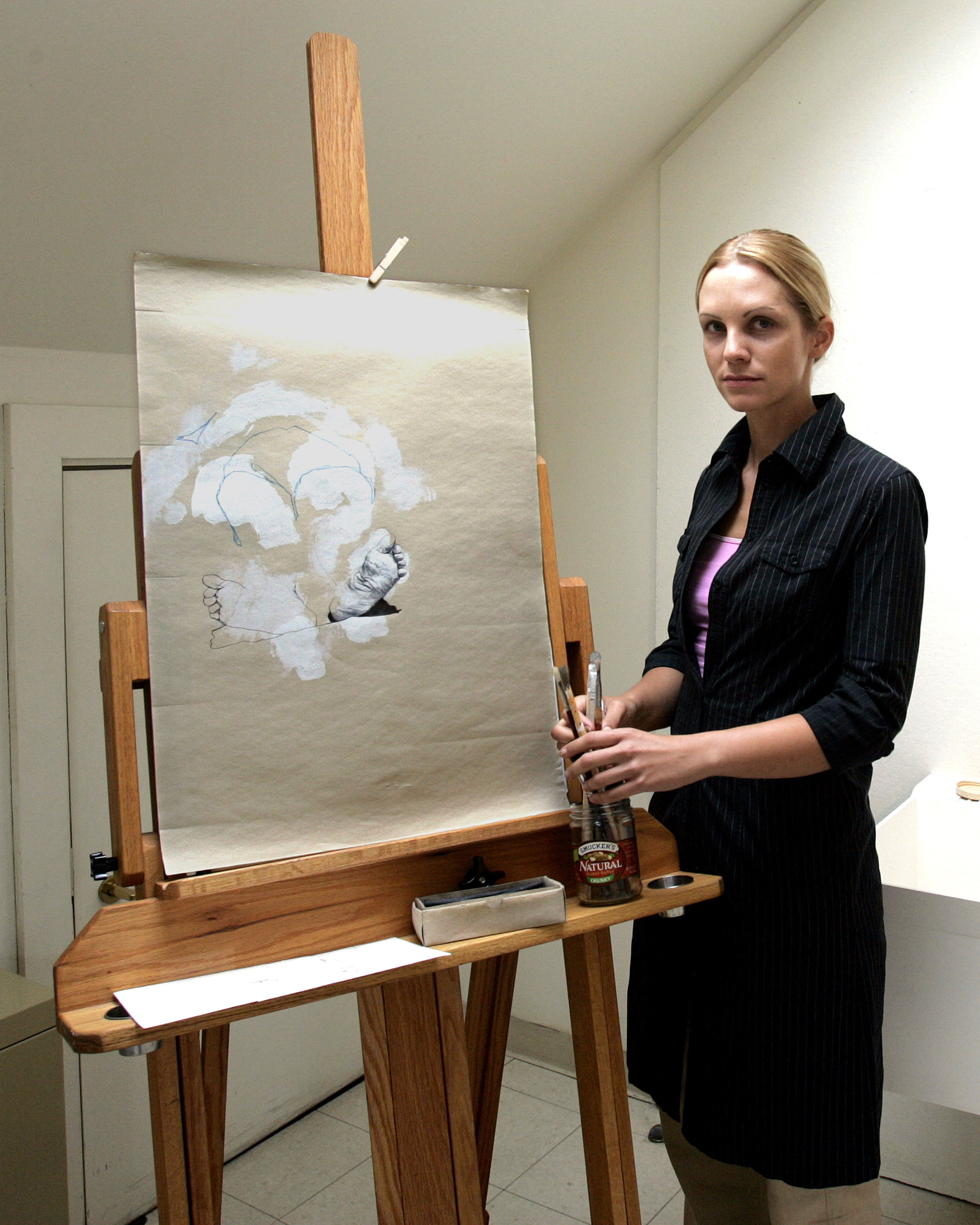 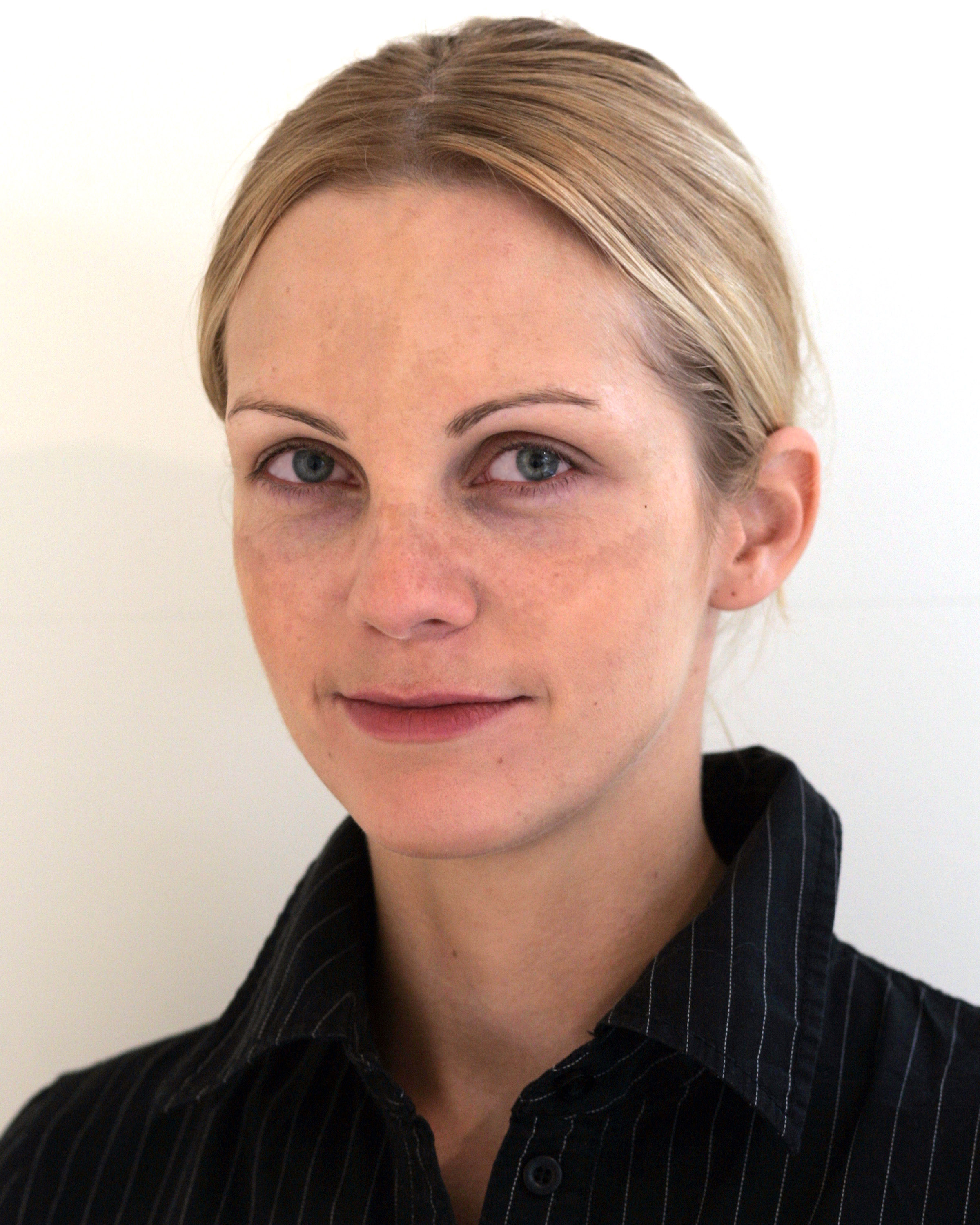