Forging a new form of literary journalism with an eye for detail and a passion for depth to illuminate worlds little known and less understood. 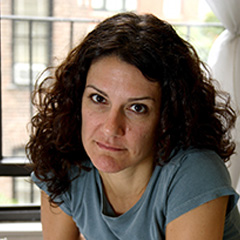 Adrian Nicole LeBlanc is a nonfiction writer who writes like a novelist in the very best tradition of literary journalism. A prolific author of magazine and newspaper articles, many on the effects of poverty on adolescents, LeBlanc redefined immersion reporting in her first book, Random Family: Love, Drugs, Trouble and Coming of Age in the Bronx (2003). The result of a decade spent closely involved in the lives of her subjects, this ten-year odyssey stretches the very fabric of long-form nonfiction and demonstrates LeBlanc’s mastery as observer of human character. Her haunting study enables readers to inhabit the daily chaos and brutal violence of a community in an impoverished Bronx neighborhood, revealing its inner workings and creating an intimate chronicle of urban poverty. It is an original, surprising, and unsettling work of nonfiction that helps readers see and value the humanity in even the poorest lives and to find meaning, as do LeBlanc’s subjects, in the most ordinary moments. Her current project, an investigation of the world of stand-up comedians, also explores lives at the margin and delves into the distinctive realities of the comic underworld and the characters that inhabit it. With an eye for detail and a passion for depth, Adrian LeBlanc is forging a new form of literary reportage and illuminating worlds little known and less understood.

Adrian Nicole LeBlanc received a B.A. (1986) in sociology from Smith College, an M.A. (1988) in philosophy and modern literature from the University of Oxford, and an M.A. (1993) in law studies from Yale University Law School. Prior to devoting herself to the project that became Random Family, she was the fiction editor of Seventeen magazine (1988-1992). She has been a member of the adjunct faculty of Columbia University’s School of Journalism (2005) and is currently a visiting scholar at New York University’s School of Journalism. Her work has appeared in numerous publications, including the New York Times Magazine, the New Yorker, Esquire, and the Village Voice, among others. 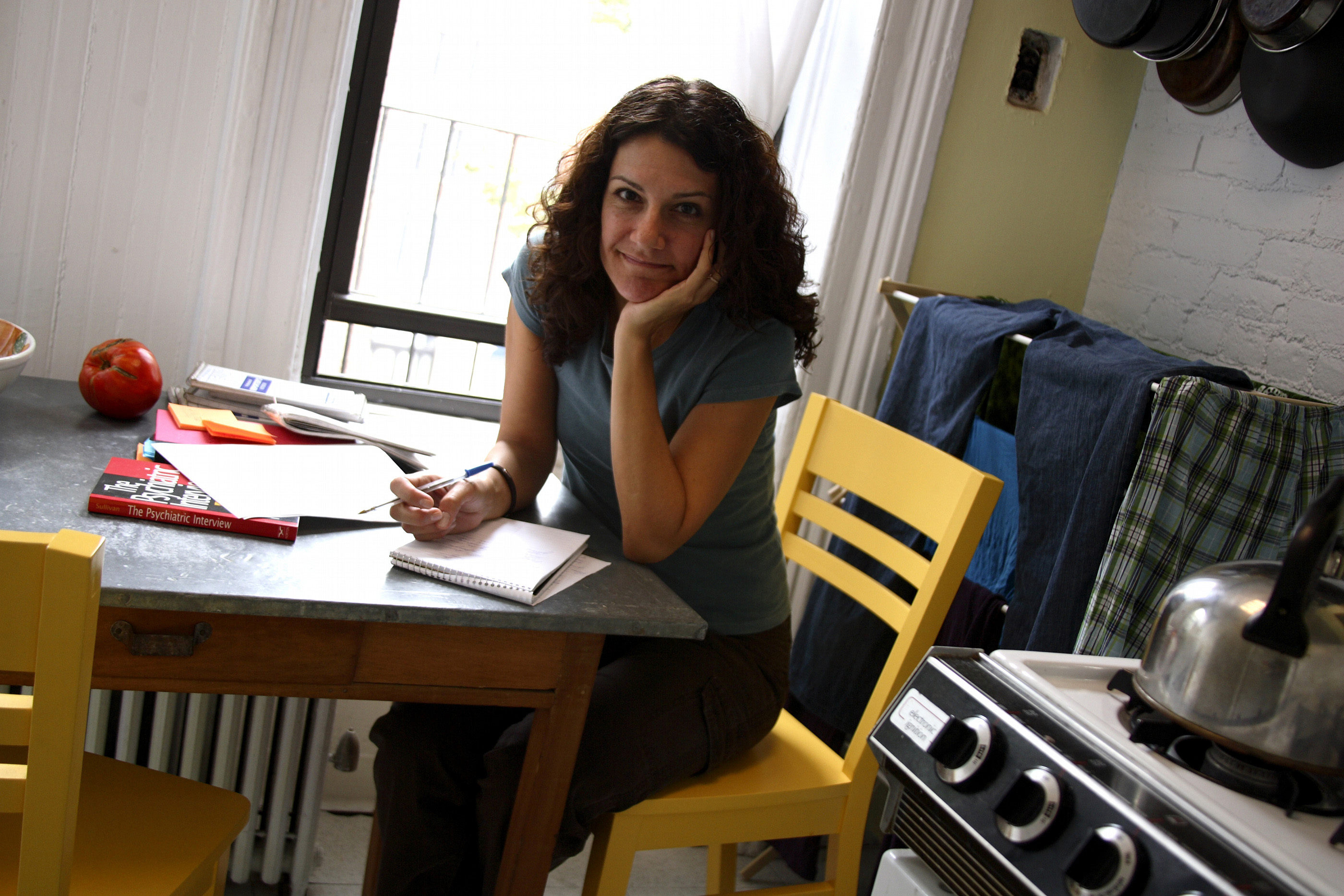 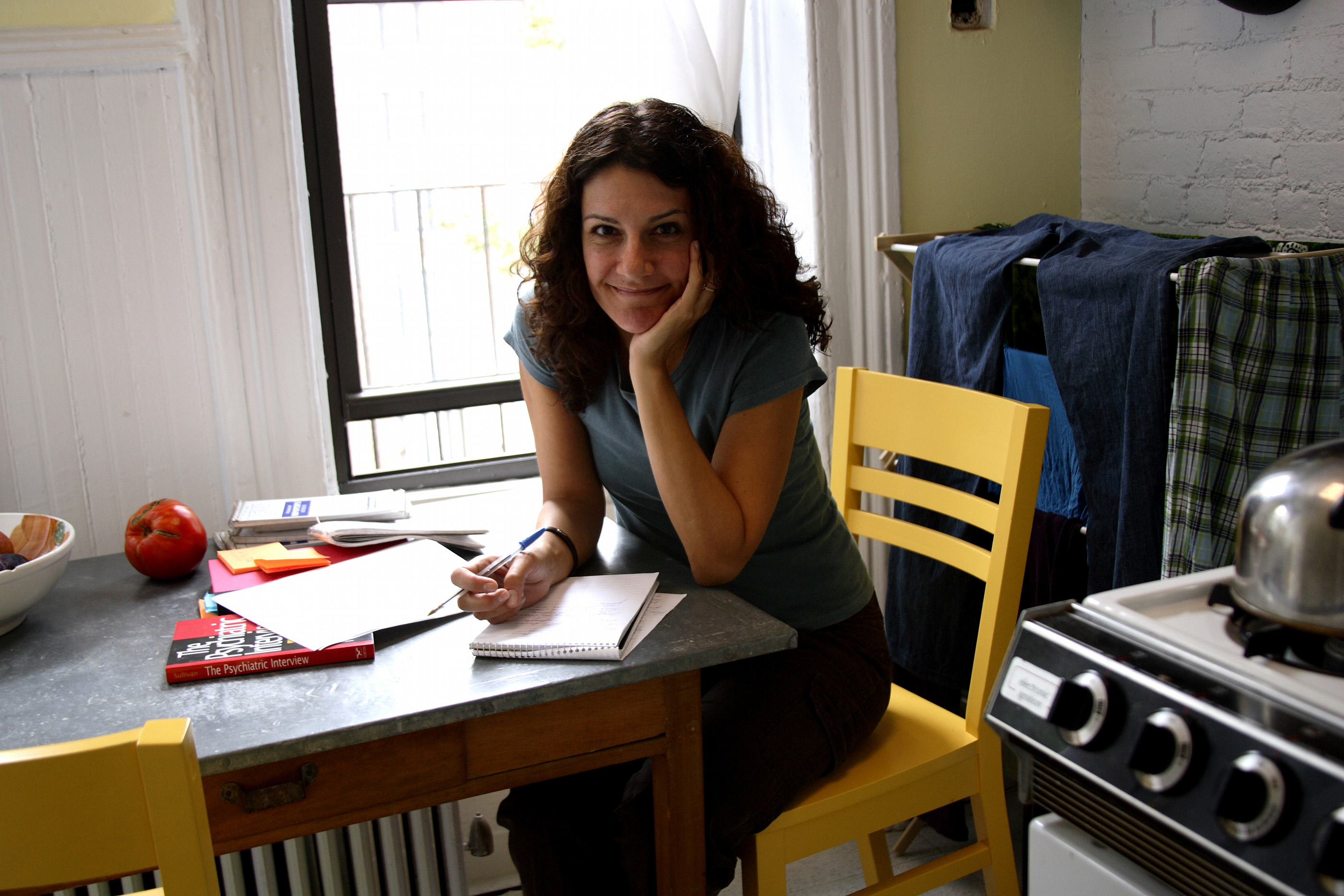 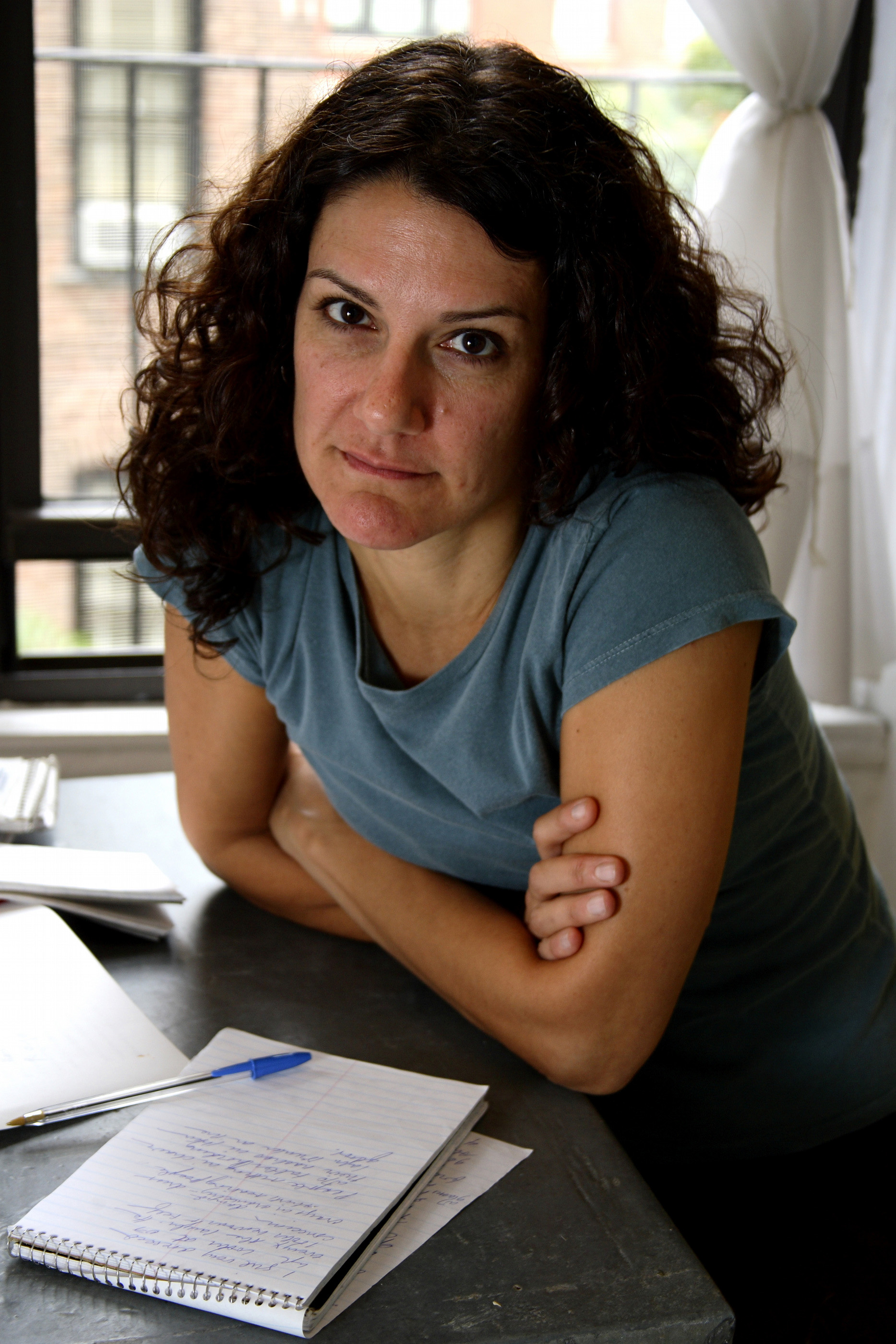