Studying, documenting, and protecting the endangered, diverse, and previously unknown plants and animals of Madagascar. 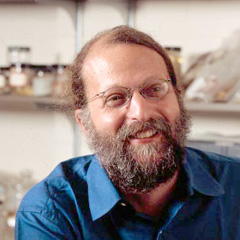 Steven Goodman is a conservation biologist who studies and documents the endangered, diverse, and previously unknown plants and animals of Madagascar. In terms of biodiversity and conservation, no single country in the world is more dynamic, more diverse, and more understudied than Madagascar. A researcher at Chicago’s Field Museum of Natural History, Goodman spends most of his time in Madagascar where he works with international conservation groups and local biologists to record and preserve ecosystems increasingly threatened by rapid deforestation and population growth. He also founded and leads the Ecological Training Program (ETP) that mentors, trains, and prepares local Malagasy biologists in pressing conservation issues, a model that is being replicated elsewhere in ecologically threatened regions in Africa and around the world. A tenacious researcher, Goodman has braved extreme conditions to identify dozens of new bird, insect, and mammal species, to conduct rigorous biological surveys and inventories, and to transform the scientific knowledge of the region. He is the co-editor and lead author of The Natural History of Madagascar, the definitive book on the island’s geology, soils, climate, forest and human ecology, plants, invertebrates, fishes, reptiles, birds, and mammals. With inexhaustible energy, Goodman has brought Madagascar to the forefront of international conservation, demonstrating the urgent need for preservation and the power of mentoring future custodians of the world’s biological richness.

Steven Goodman received his B.S. (1984) from the University of Michigan and undertook graduate study at the University of Michigan, completing all but his dissertation, in favor of conducting independent research for the American Museum of Natural History and the National Geographic Society. He later earned his Ph.D. (2000) from the University of Hamburg and received an H.D.R. (2005) from the Université Paris-Sud XI, Orsay. Since 1989, he has been a field biologist on staff in the Department of Zoology at the Field Museum of Natural History, Chicago. He conducts research and collaborates with the World Wildlife Foundation and the University of Antananarivo on ecological training programs. In honor of Goodman, scientists recently named a newly identified species of lemur Microcebus lehilahytsara, the latter part of which means “good man” in Malagasy. 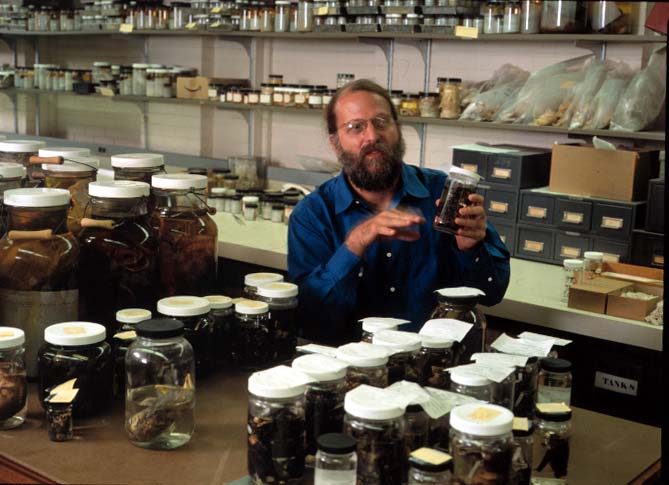 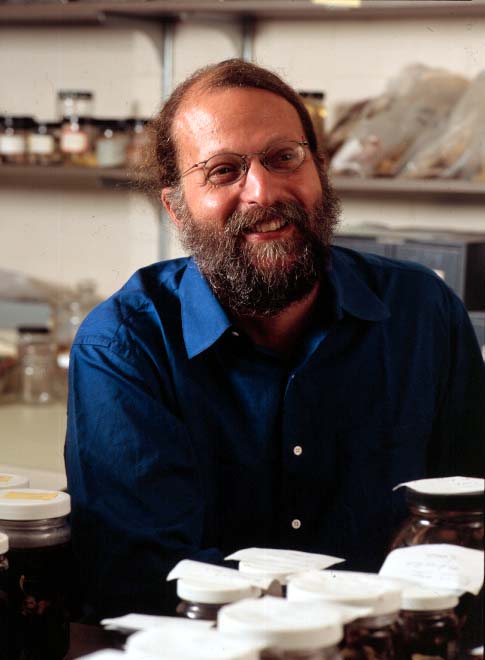