Bridging the history of the United States and the histories of technology, science, sound, and acoustics to examine transformations in the American soundscape. 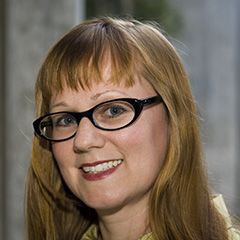 Emily Thompson is an interdisciplinary scholar whose work focuses on the often-overlooked subject of sound and fills an important gap in contemporary American history, reaching into domains as diverse as urban design and cinema studies. In her book, The Soundscape of Modernity, she integrates the histories of the United States, technology, science, sound production, and acoustics to examine the transformation of the American soundscape from the turn of the century to the opening of Radio City Music Hall in 1933. Thompson organizes her work around developments in twentieth-century architecture, such as new concert halls and new building materials, and explores innovations in the science of acoustics, the emergence of excessive noise, and the efforts of scientists and designers to create new spaces and a new, “modern” sound. Her interests center around changes in acoustic design as reflections of larger cultural and social shifts in American life in the early 1900’s; she documents the interplay between differences in acoustic characteristics of buildings constructed during this period and increases in the value placed at the time on technological mastery, efficiency and control in modern life. Thompson’s most recent project, on the role of engineers, projectionists, and other industry technicians in the transition to synchronized sound in cinema, promises to provide a similarly penetrating analysis of another important moment in the history of sound and technology. By charting the transformation of the elusive and ephemeral phenomenon of sound, Thompson has recovered an important history of our time.

Emily Thompson received a B.S. (1984) from the Rochester Institute of Technology and a Ph.D. (1992) from Princeton University. She has held teaching positions at Rensselaer Polytechnic Institute (1992-93), Iowa State University (1994-95), and the University of Pennsylvania (1995-2002). Thompson was also a visiting scholar (2003-04) in the Program in Science, Technology and Society and a senior fellow (2002-03) at the Dibner Institute for History of Science and Technology, both at the Massachusetts Institute of Technology. She became an associate professor in the Department of History at the University of California, San Diego, in 2005.

Emily Thompson is a Professor of History at Princeton University. She teaches courses on technology in U.S. history and on sonic technologies and cultures of listening in the past. In 2013, she published an interactive multimedia website, “The Roaring ‘Twenties,” about noise in New York City circa 1929. She is currently working on a book about the transition from silent to sound movies in the American film industry. 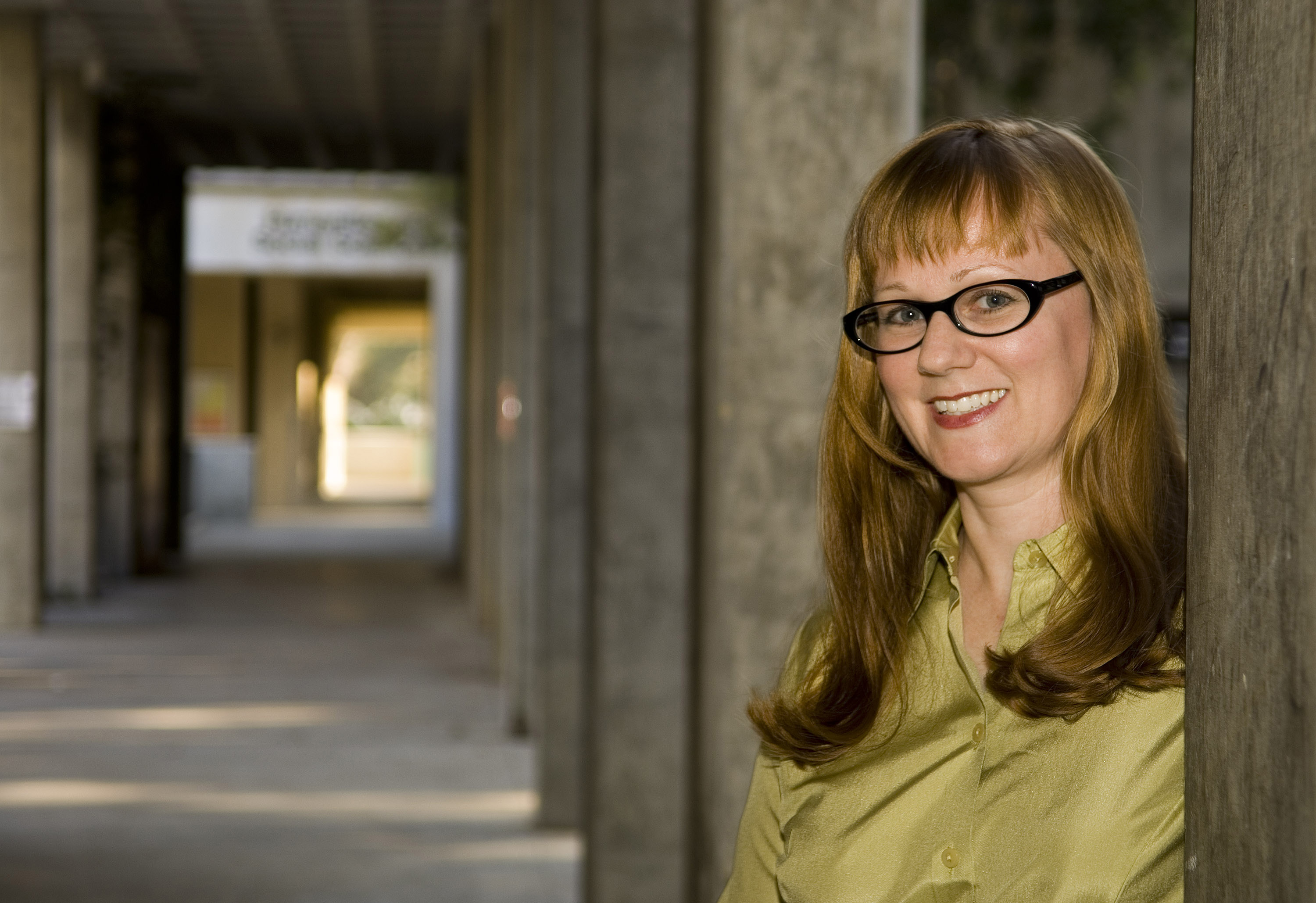 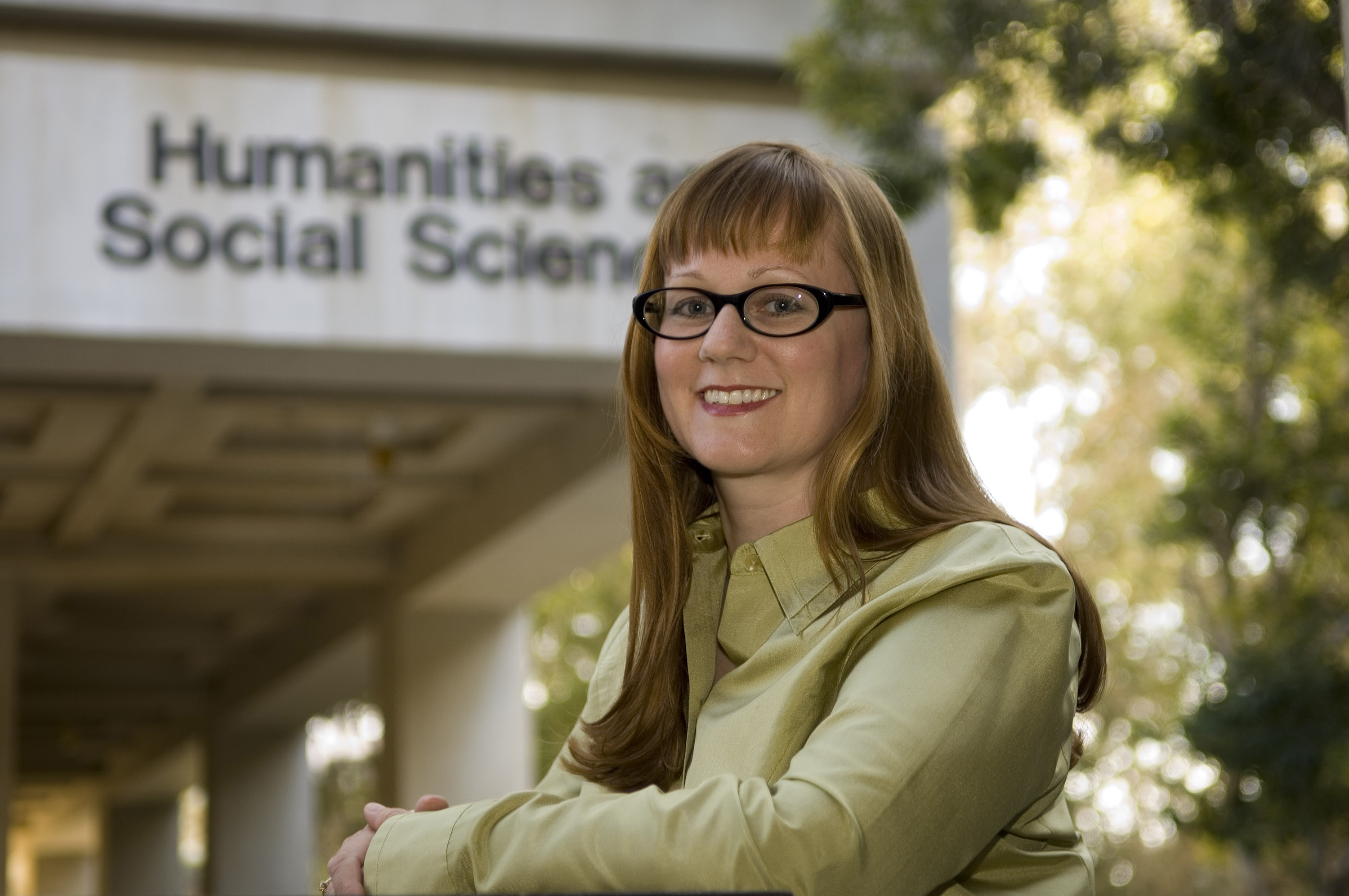 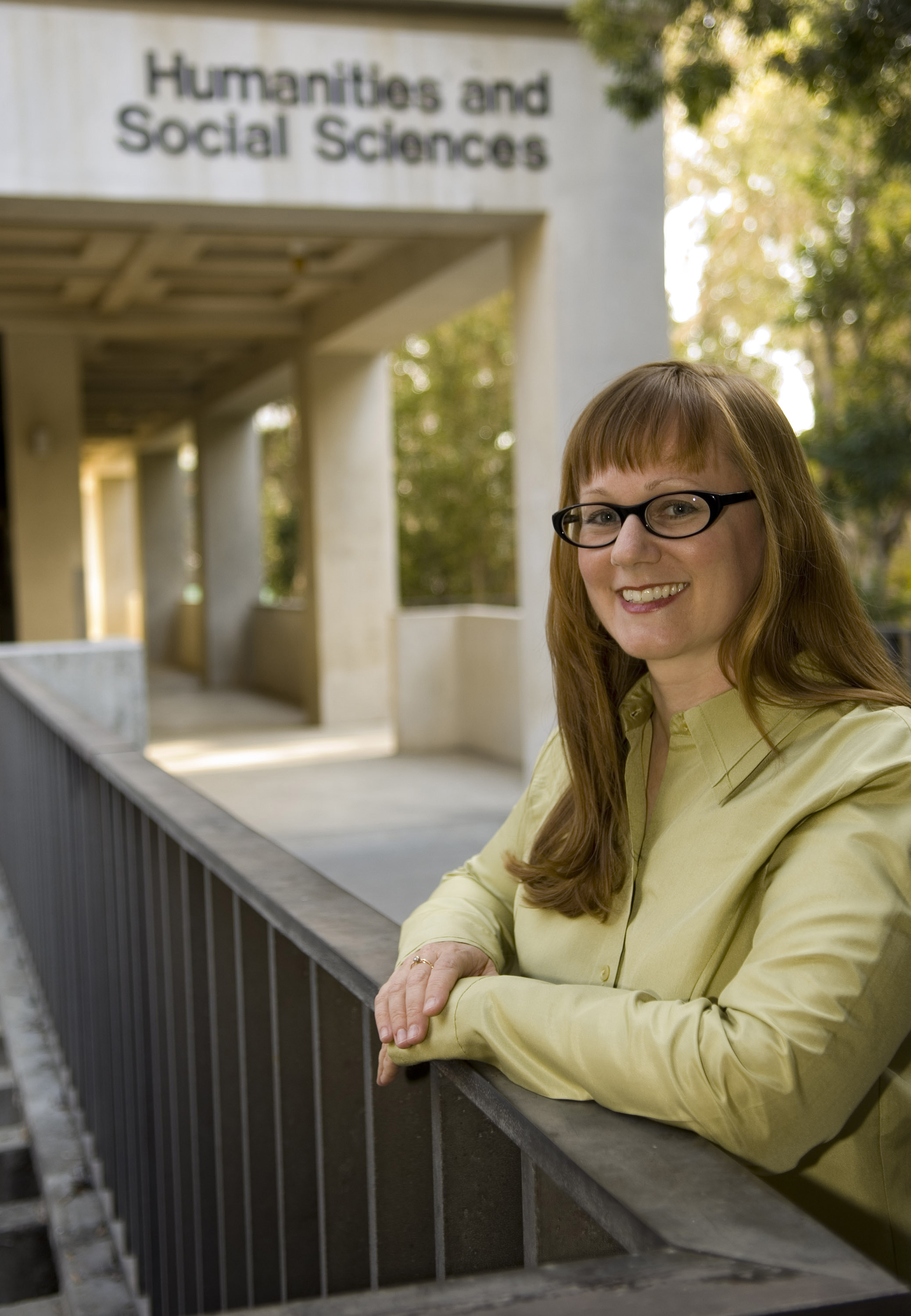