Historian and Philologist | Class of 2004 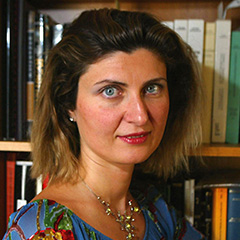 Maria Mavroudi is a philologist who uses her skills as a language detective to reveal a new understanding of the linguistic and cultural exchanges between medieval Byzantium and its Islamic Middle Eastern neighbors. Most scholarship on Greco-Arabic interaction has focused on the “one-way” transmission of classical Greek thought into the Islamic world. Through her meticulous analysis of The Oneiroticon of Achmet, the most significant medieval Byzantine treatise on dream interpretation (a proto-science of the time akin to astrology, astronomy, and alchemy), Mavroudi traces intellectual currents flowing from the Arabic world into Byzantine culture and society. She shows that the Oneiroticon is a Christianized adaptation of medieval Arabic texts, which, in turn, are based on the classical Greek Oneiroticon of Artemidoros (second century A.D.). The implications of her work are profound; her research on this text provides clear evidence that significant importation of Arabic learning into Byzantium occurred and that Greek-Arabic bilingualism developed to facilitate such exchanges between two otherwise antagonistic cultures. Mavroudi's more recent work examines a broad range of texts, showing the pervasive impact of Byzantine-Arab exchanges, and continues to fill in crucial gaps in the history of knowledge shared throughout the Mediterranean world’s dominant civilizations.

Maria Mavroudi received a B.A. (1990) from the University of Thessaloniki, Greece, and an M.A. (1992) and a Ph.D. (1998) from Harvard University. She was a postdoctoral fellow in Byzantine studies at Dumbarton Oaks (2000–2001) and held the Hannah Seeger Davis Postdoctoral Teaching Fellowship in Hellenic Studies at Princeton University (2001–2002). She is the author of A Byzantine Book on Dream Interpretation: The Oneiroticon of Achmet and Its Arabic Sources (2002). Since 2002, Mavroudi has been an assistant professor in the Department of History at the University of California, Berkeley.

Maria Mavroudi is currently professor in the Departments of History, Classics, and Near Eastern Studies at the University of California, Berkeley. 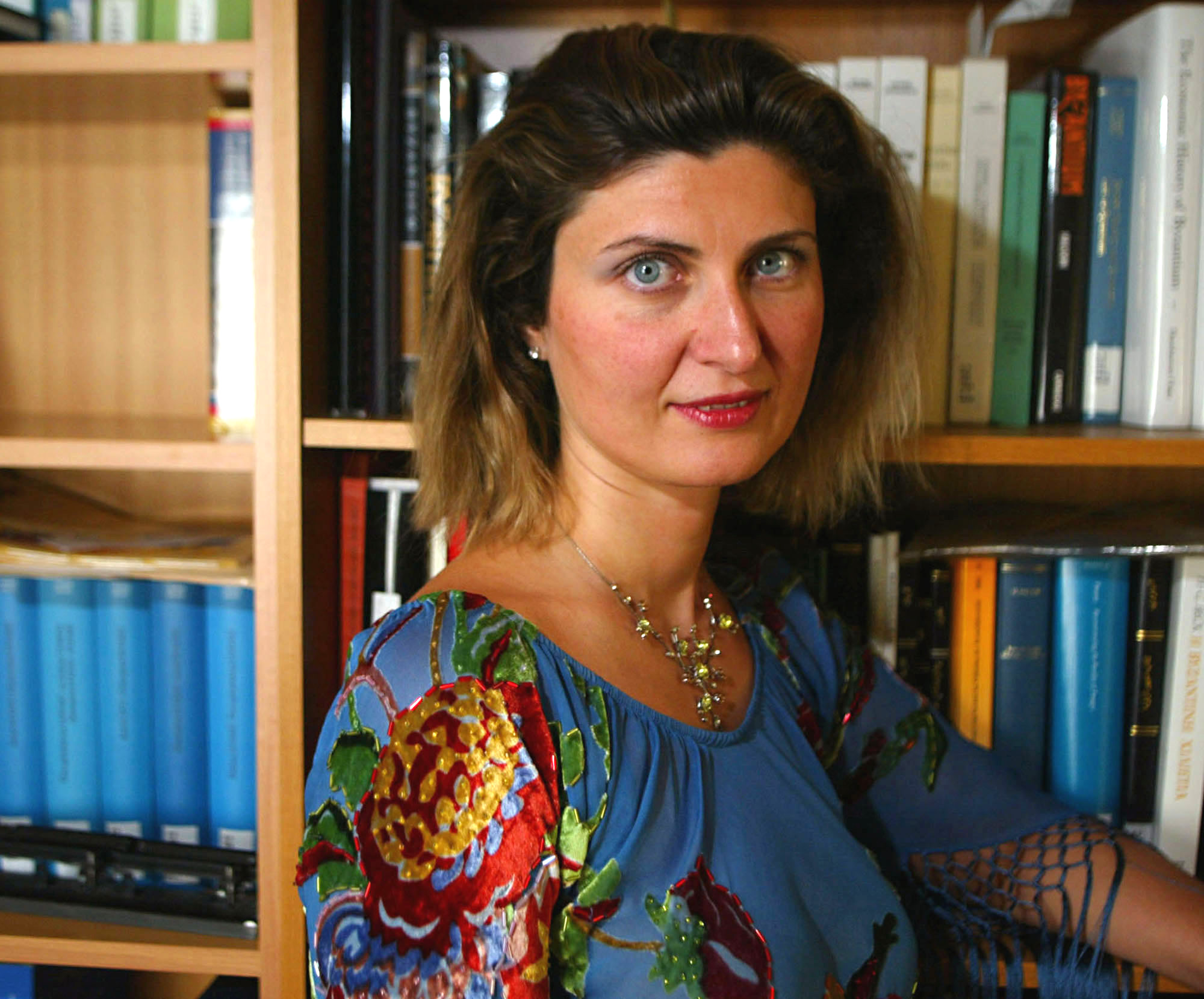 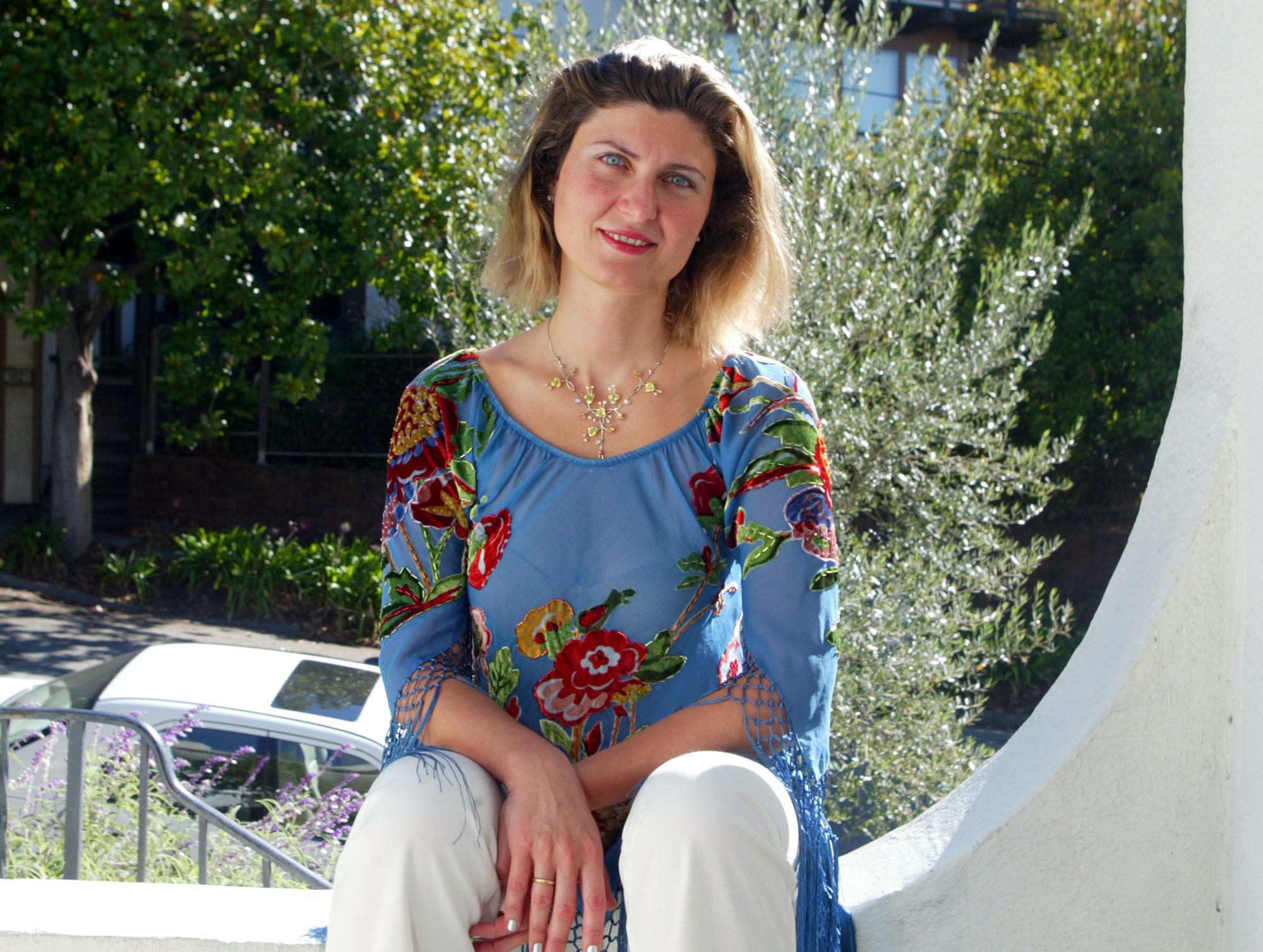 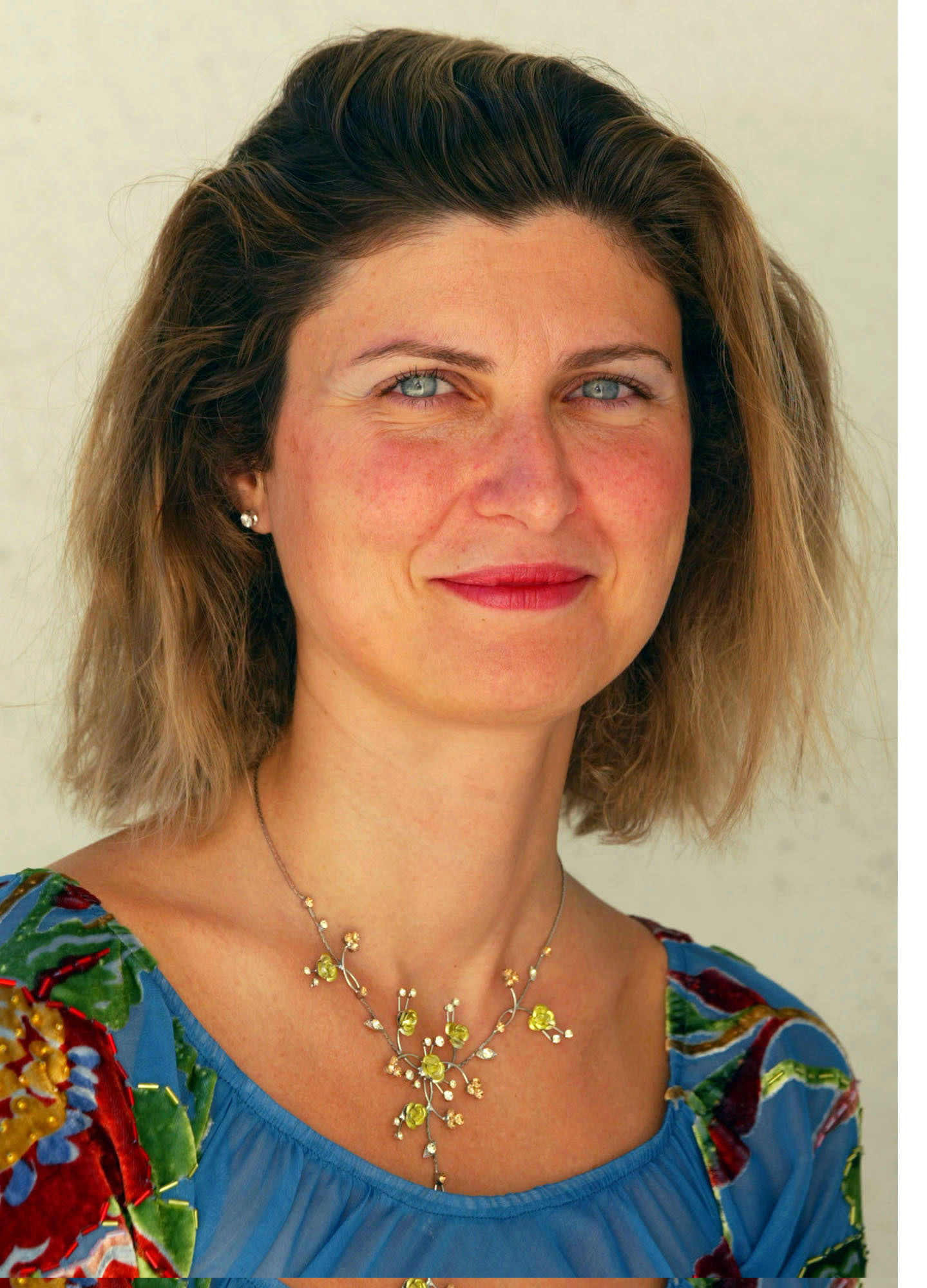