Demonstrating the efficacy of leveraging business relationships as a means to free prisoners of conscience in China. 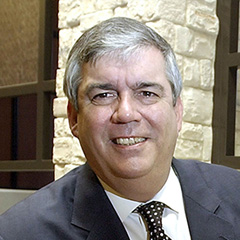 John Kamm has designed and implemented an original approach to freeing prisoners of conscience in China by leveraging business relationships. Beginning in the 1970s as a businessman in China, he learned that the understanding of partners' motivations and constraints is vital for commercial trade in China. Having built longstanding ties of personal trust with Chinese officials at many levels, Kamm found that approaching them with dignity and respect facilitated their response to his inquiries and uncovered a wealth of information regarding the status and well-being of thousands of political prisoners (most of whom attract little attention outside China). He has mastered the details of Chinese prosecutorial, judicial, and prison systems and holds the Chinese government accountable for implementing its own regulations, rather than citing international standards alone. More broadly, he has made apparent to Chinese officials that their treatment of political prisoners sends clear signals regarding their good faith in trade negotiations. Kamm's pragmatic, case-by-case strategy complements human rights advocacy based on international conventions and principles. Having won the release or improved the conditions for hundreds, he has demonstrated his approach as an effective means of addressing contentious human rights issues with Beijing.

John Kamm received a B.A. (1972) from Princeton University and an M.A. (1975) from Harvard University. In 1979, Kamm started his own chemical company with offices in Hong Kong and China. He also served as the Hong Kong representative of the National Council for U.S.–China Trade (1976–1981), president of the American Chamber of Commerce in Hong Kong (1990), and currently serves as a director of the National Committee on U.S.–China Relations. In 1999, Kamm founded the Dui Hua (“dialogue”) Foundation, for which he is chairman and executive director. In addition, he directs ongoing research for the Project in Human Rights Diplomacy at Stanford University’s Institute for International Studies. 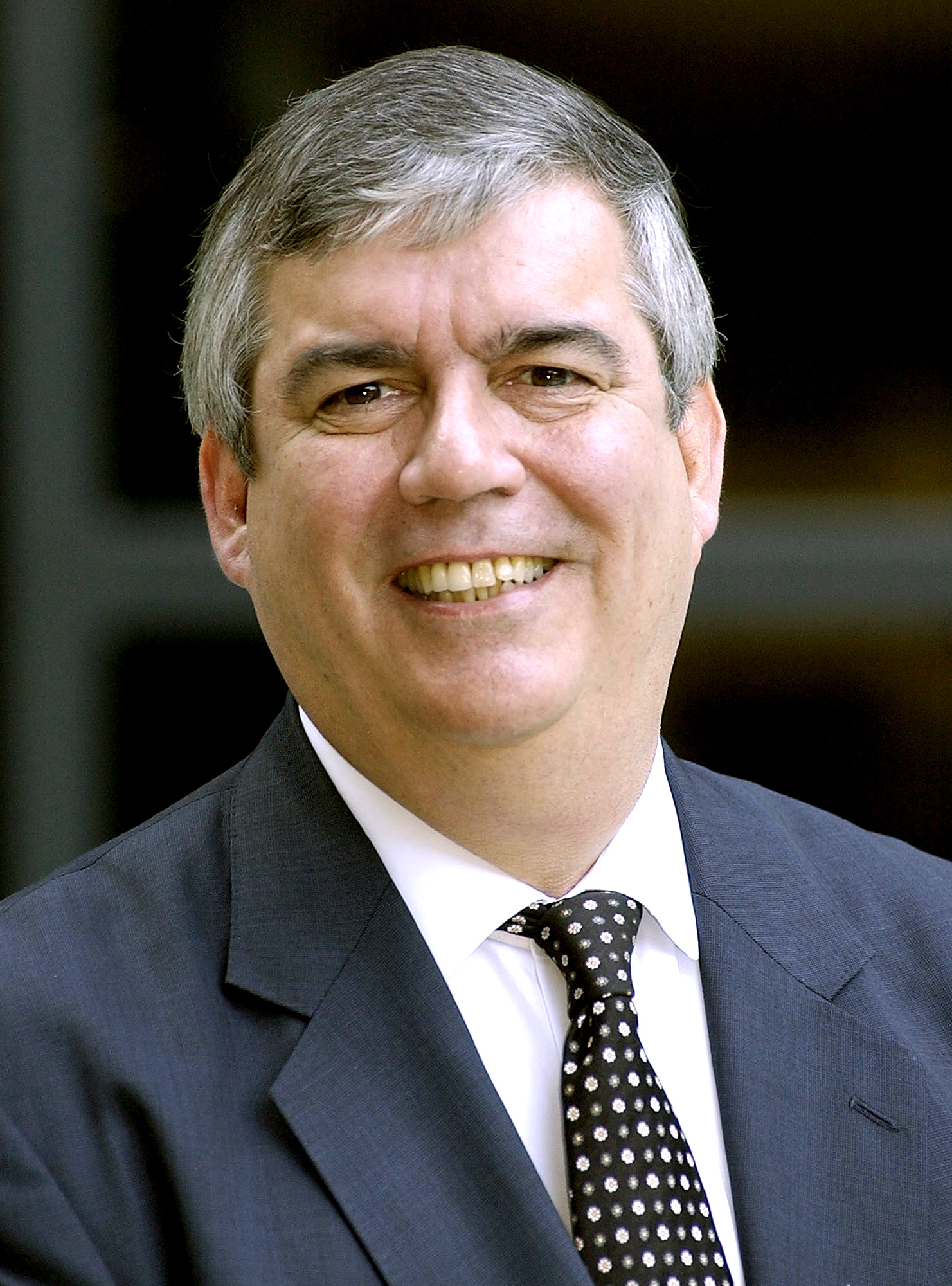 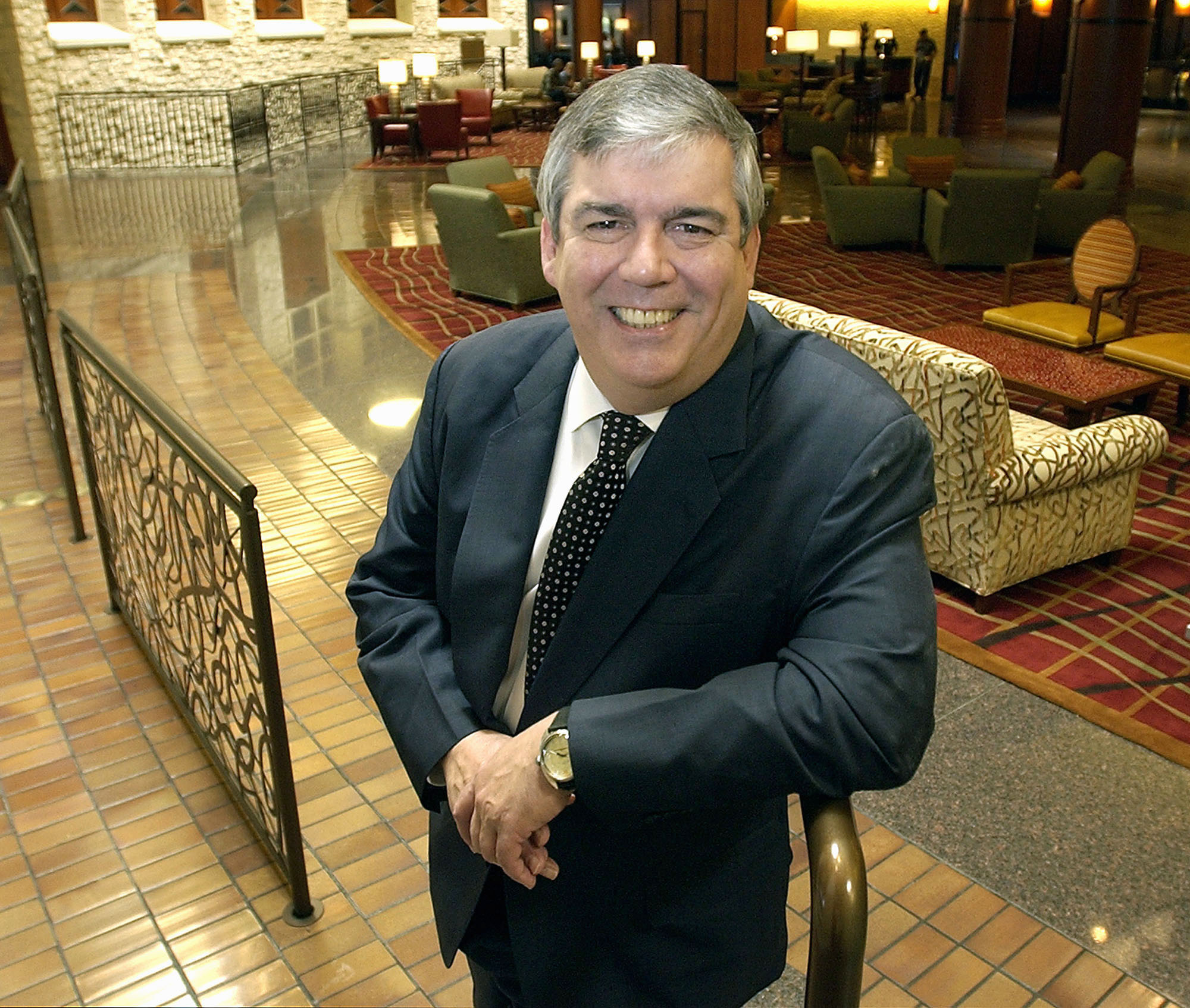 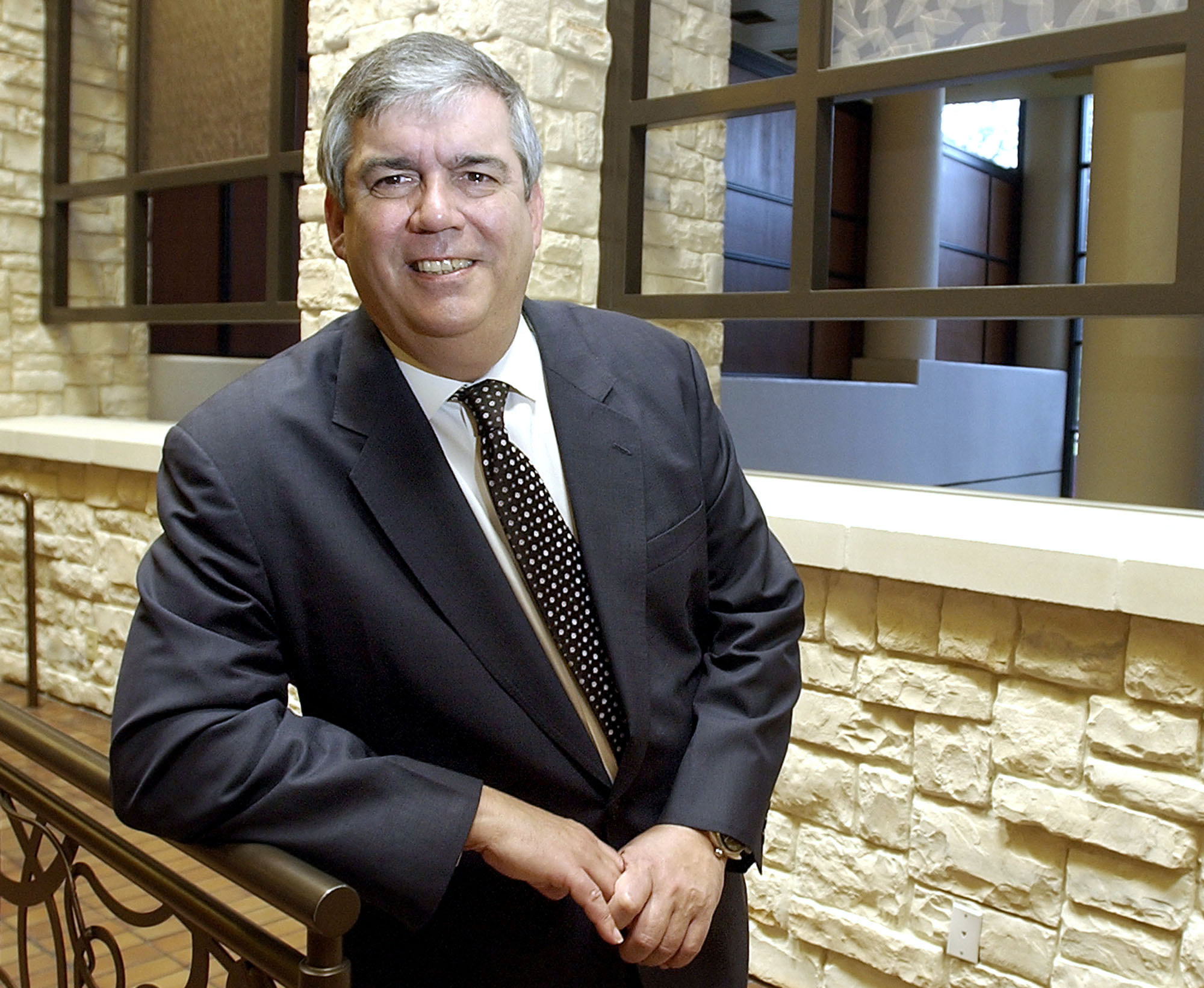