Embracing both lyrical and experimental styles in clear, accessible language rooted in the landscape and people of Arkansas. 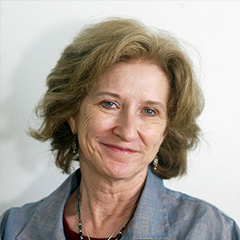 C. D. Wright is an accomplished writer, the author of ten volumes of poetry, and an editor for Lost Roads Publishers. No single description adequately captures Wright’s work; she is an experimental writer, a Southern writer, and a socially committed writer, yet she continuously reinvents herself with each new volume. The trajectory and growth of her achievement as a poet can be seen in Steal Away (2001), a selection of her verse over the last twenty years. In this volume, Wright experiments with stanza, syntax, and line and writes in a variety of styles—prose poems, short lyrics, and prose narratives. The poems themselves move from the personal to those from One Big Self (2003), where the personae originate from Wright’s conversations with prisoners in the Louisiana state prison system. Despite her frequent use of experimental structures, her mode of expression is clear and accessible, and her poetry is rooted in the landscape and people of her childhood in Arkansas, often engaging issues of social importance. Wright is a prolific poet whose wide-ranging oeuvre includes collaborative projects with the photographer Deborah Luster and the composition and publication of two state literary maps: one of her native state of Arkansas, the other of her adopted state, Rhode Island, where she teaches and resides.

C. D. Wright received a B.A. (1971) from the University of Memphis and an M.F.A. (1976) from the University of Arkansas. Wright was a lecturer in poetry (1979–1981) at San Francisco State University prior to joining the faculty of Brown University in 1983. She has held visiting faculty positions at the Burren School of Art, Ireland (1996), the University of Iowa (1997), and the University of Cincinnati (2004); she is currently the Israel J. Kapstein Professor of English at Brown. Her many published works include Further Adventures with You (1986), Just Whistle (1993), and Deepstep Come Shining (1998), and her poems have appeared in numerous anthologies. Wright is a contributor of poetry, essays, and reviews to such publications as Ploughshares and The New Yorker. 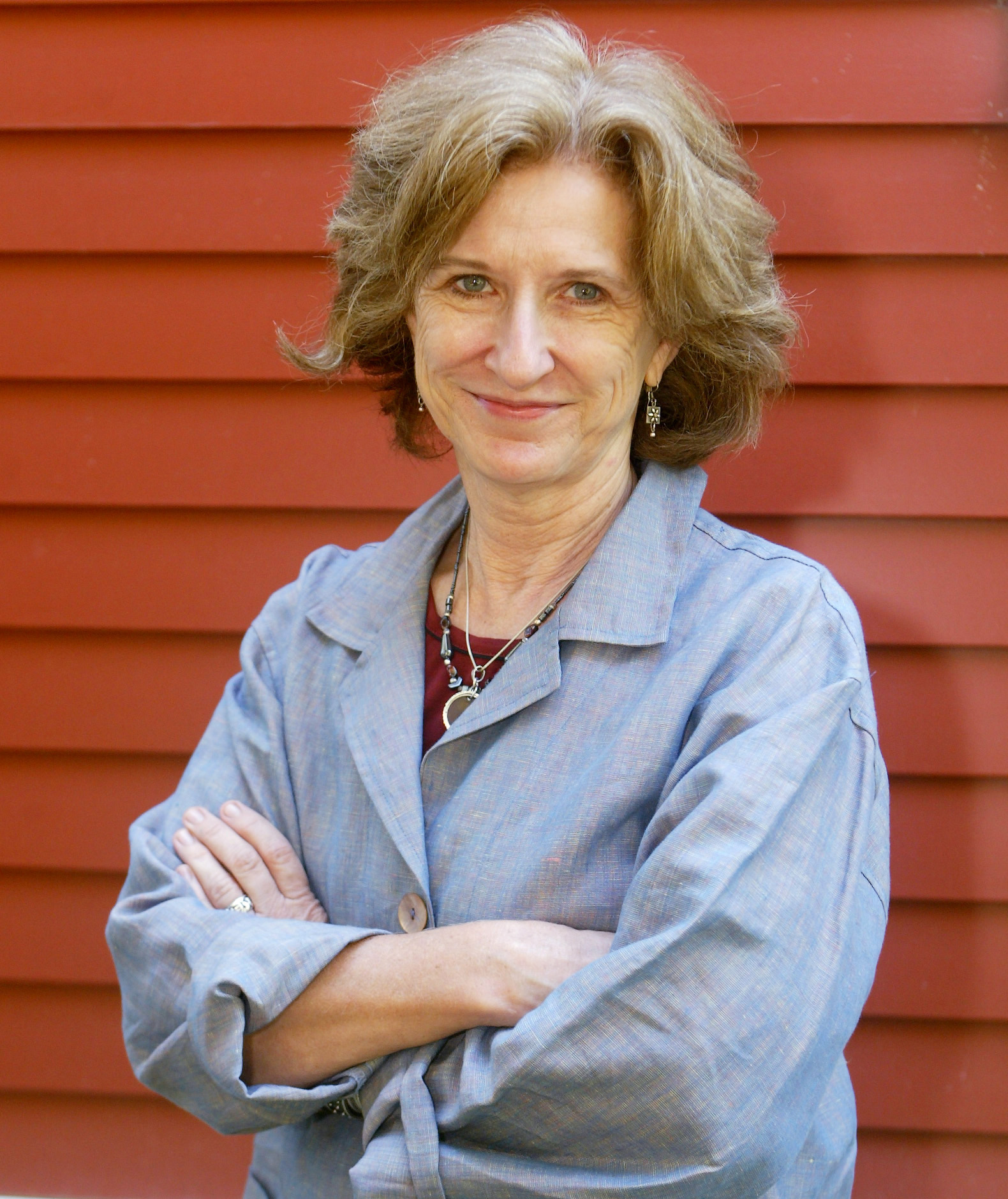 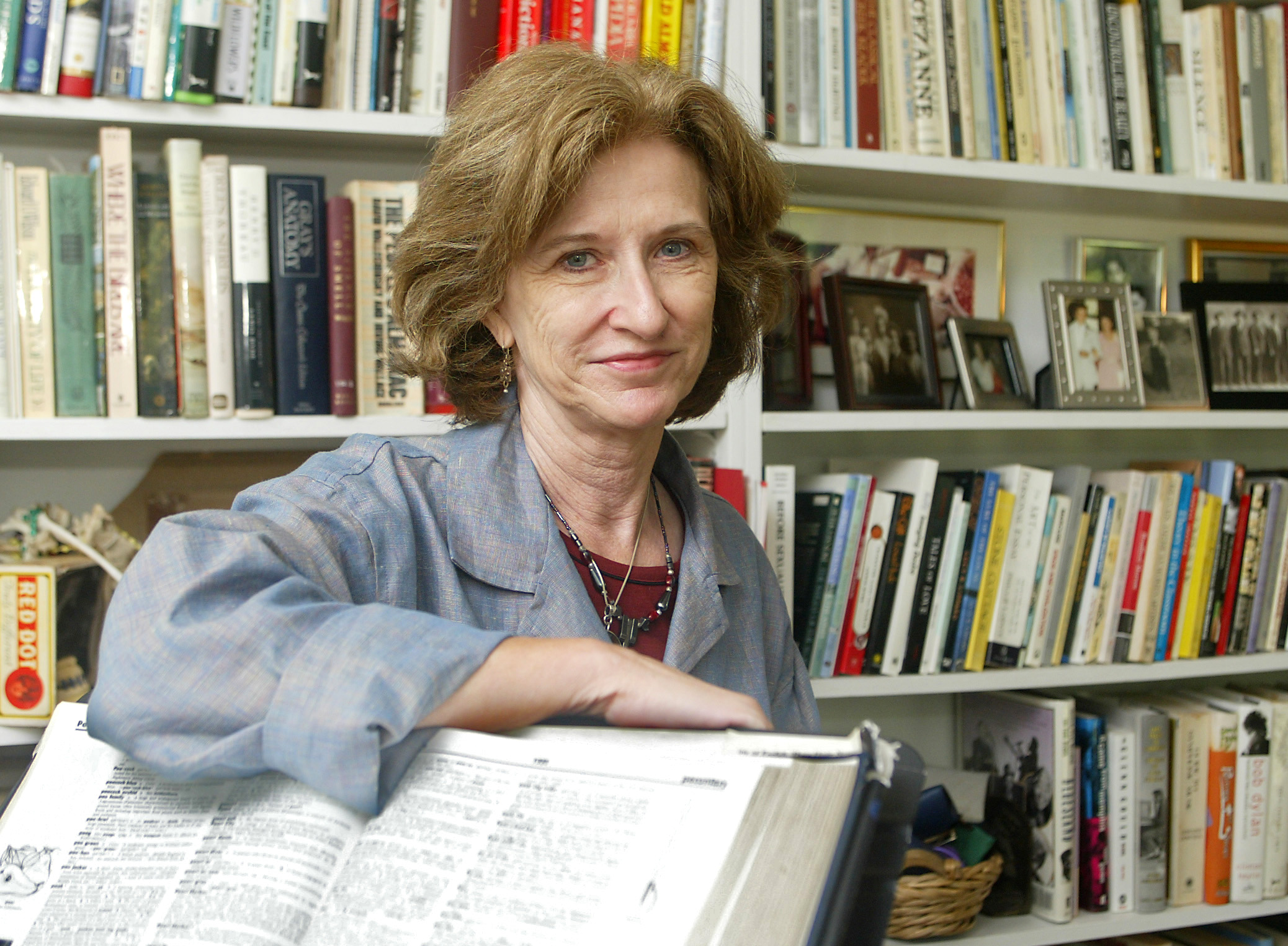 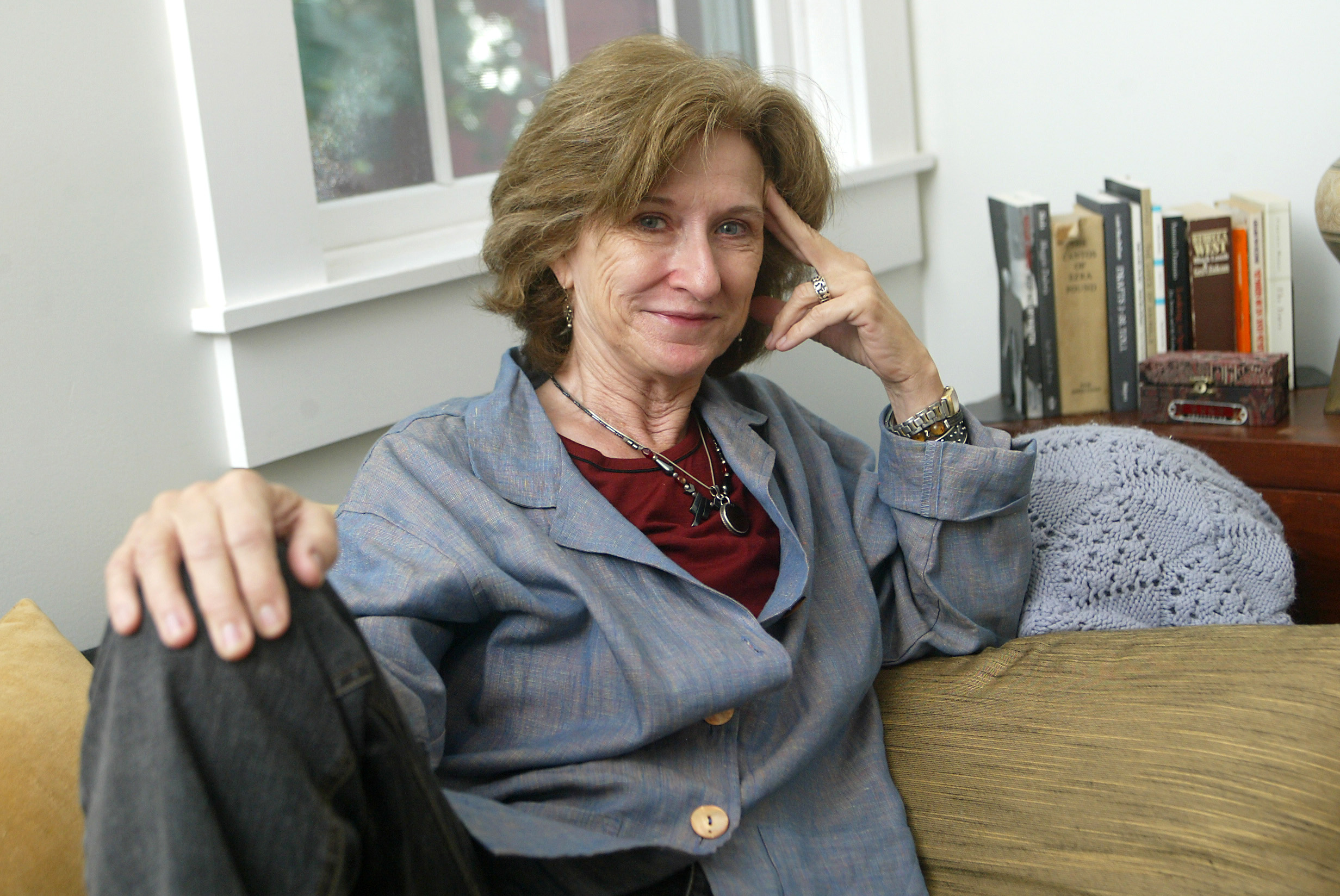 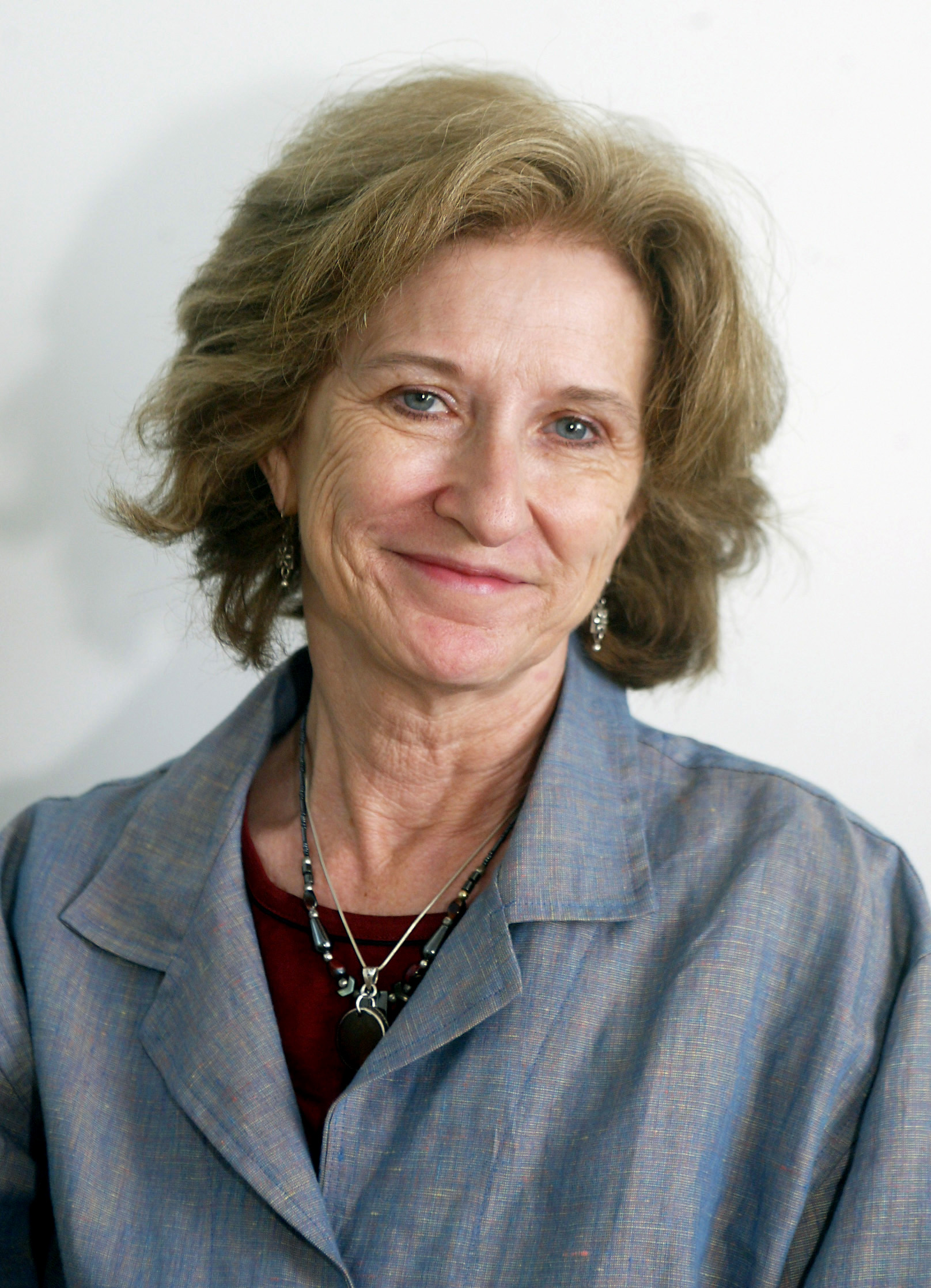