Experimenting with an unusual array of forms, multiple narrative voices, and settings that shift from Sarajevo to Chicago to Kiev to Shanghai. 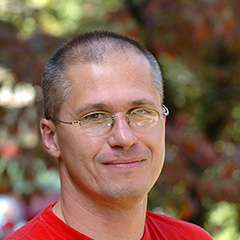 Aleksandar Hemon is an author whose fiction grapples with the traumas of exile and ethnic conflict. Hemon’s Nowhere Man (2002), a novel-in-stories, follows the circuitous path of a young Bosnian refugee with an appropriately circuitous narrative form; the work’s seven sections shift back and forth between first-person narrators and move freely in setting from Chicago to Sarajevo to Kiev to Shanghai. Through this interspersing of multiple voices, locales, and time periods, Hemon creates an expansive fictional universe, one in which disparate events and memories are salvaged from the sweep of history and presented with humor and compassion. In similar experimental fashion, the stories collected in The Question of Bruno (2000) take such varied forms as a series of undelivered letters and a child’s spy fantasy footnoted with “facts” from The Greatest Spies of World War II. Using his adopted language, English, Hemon dramatizes with wit and dexterity the cultural displacement that he and his characters have endured. His voice invigorates American literature and succeeds in conveying moving stories from the otherwise incommunicable experience of war.

Aleksandar Hemon received a B.A. (1990) from the University of Sarajevo and an M.A. (1995) from Northwestern University. Born in Sarajevo, Bosnia and Herzegovina, Hemon traveled to the United States in 1992 as a young journalist on a government-sponsored cultural visa. Unable to return due to the violent unrest of the Bosnian War (1992–1995), he settled as a refugee in Chicago. He is the author of two books and numerous works of short fiction that have been published in Esquire, Granta, Ploughshares, and The New Yorker. 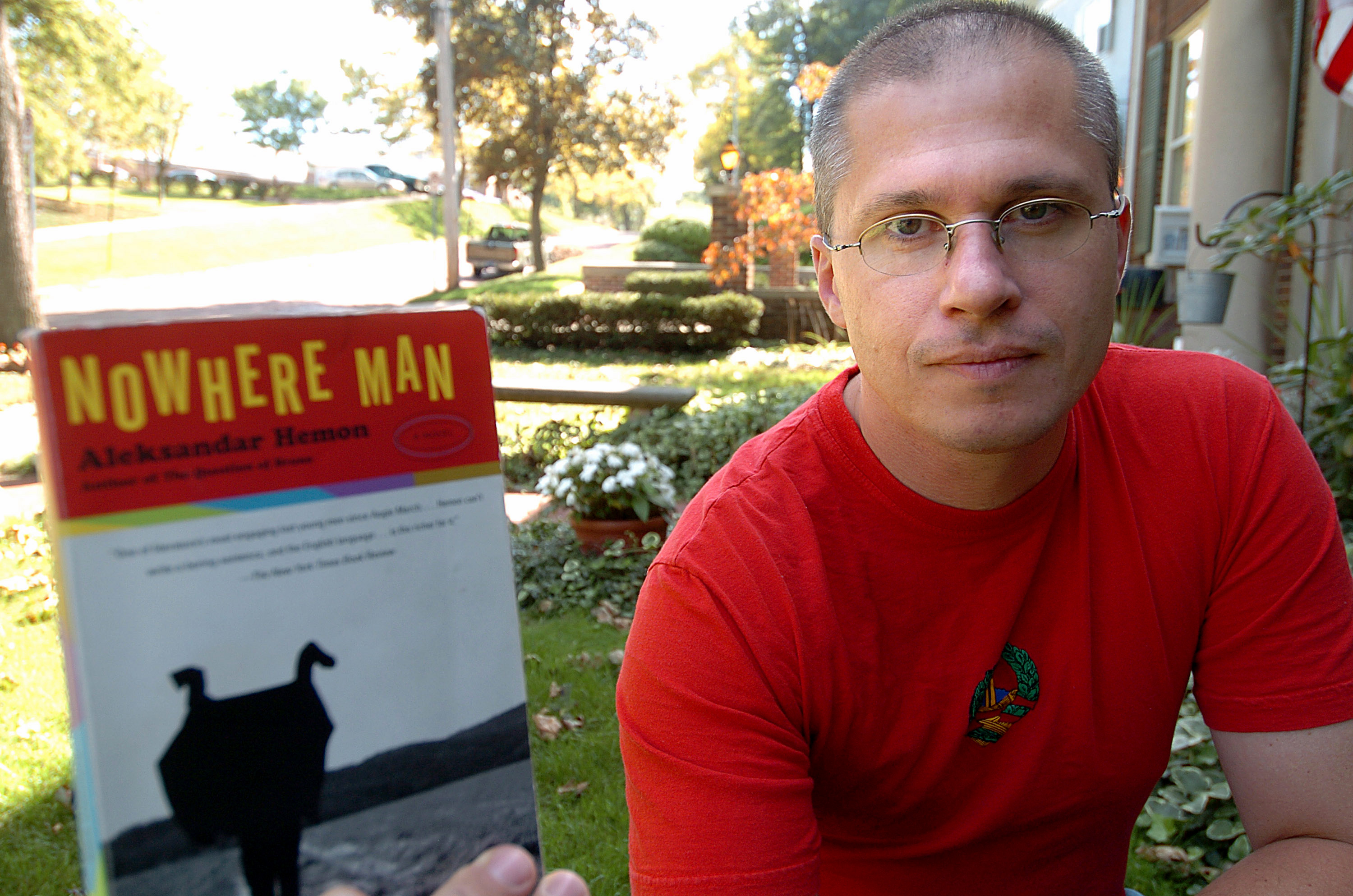 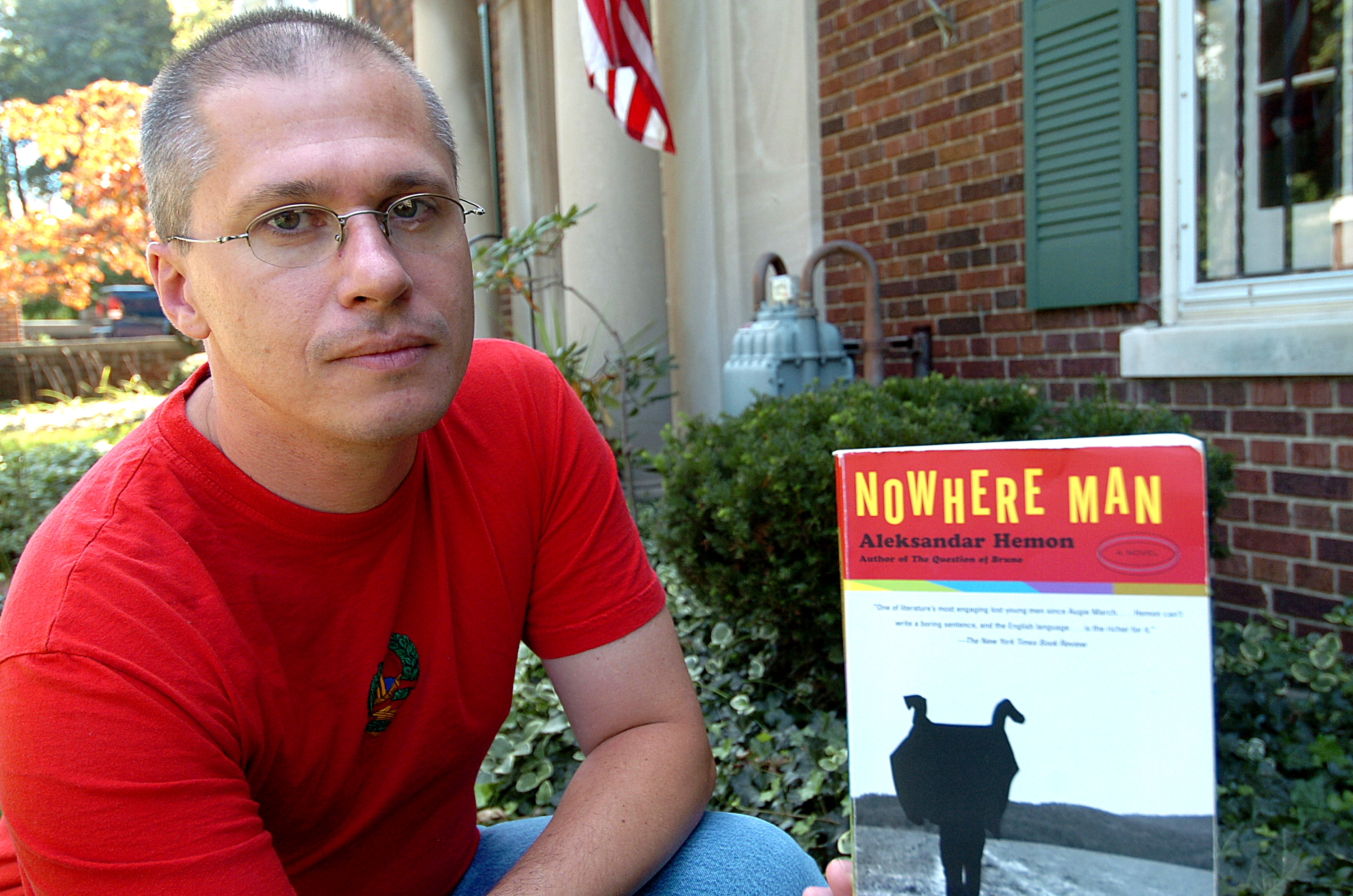 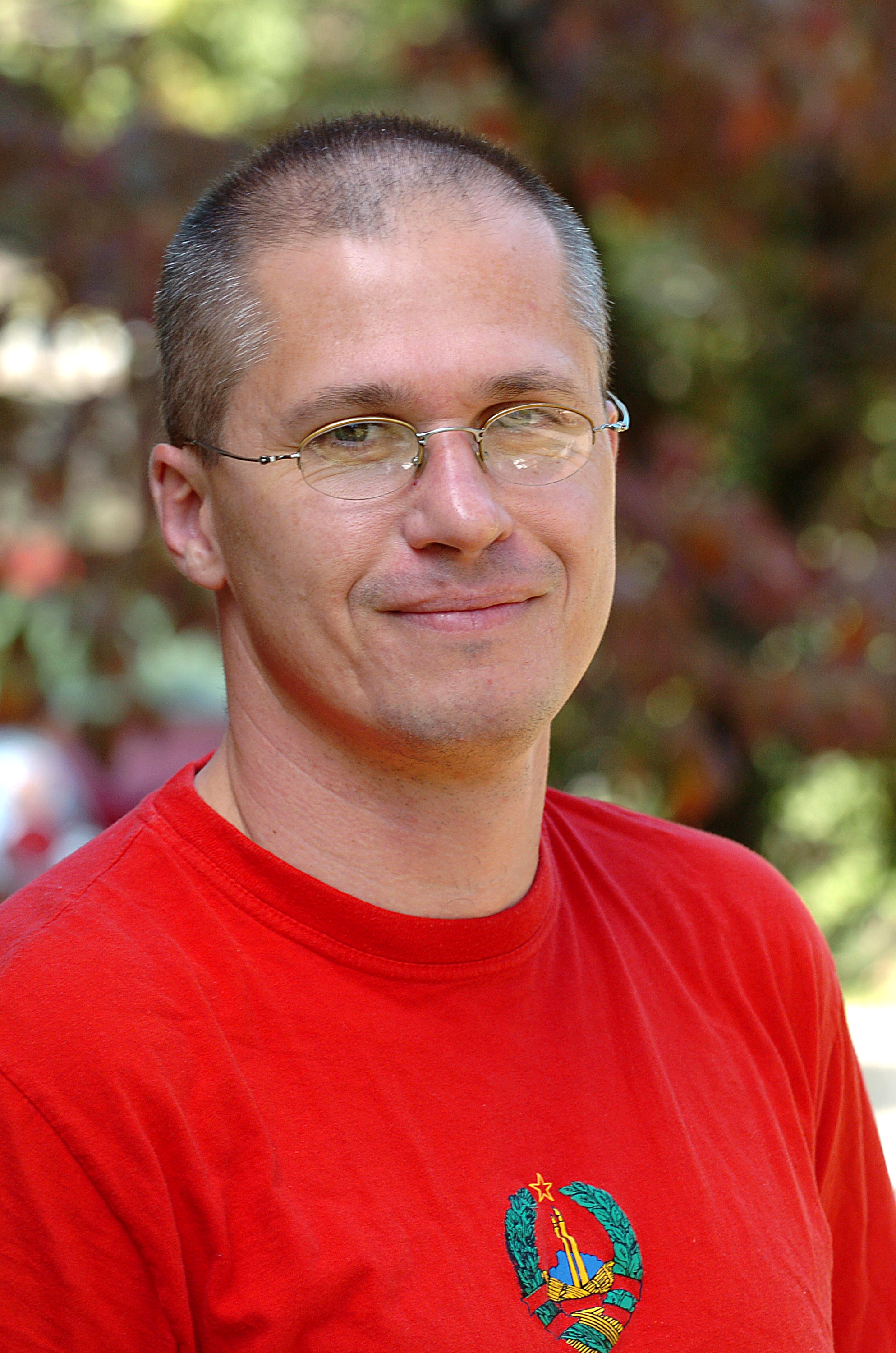