Tracking the behavior of individual molecules to understand basic biochemical processes like enzymatic action or viral infection in diseases such as AIDS and hepatitis. 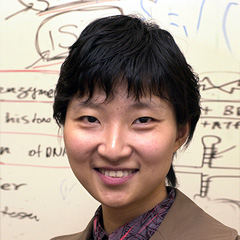 Xiaowei Zhuang is a young biophysicist who uses optical spectroscopic methods to reveal the behavior of individual molecules. Originally trained in polymer physics, Zhuang made several widely cited contributions to understanding the basic principles of liquid crystal behavior, findings that have direct application to the design of computer displays. She changed her research focus after graduate school to the study of protein folding and enzyme catalysis. Scientists typically study these processes by measuring bulk samples; Zhuang has demonstrated the use of fluorescent labeling techniques to monitor them within single molecules. Her studies verify that a given molecule can take more than one path during folding or catalysis—sometimes measurements from bulk samples mask the less commonly used alternative paths. She also observed that, in reversible processes, individual molecules seem to “remember” their preferred path. Recently, Zhuang has applied single molecule methodology to explore the mechanism of viral membrane fusion with host cells. Understanding this process and its variations at the individual molecule level will provide critical insights into the basic biology of infection and may help to identify possible targets for therapeutic intervention in diseases such as AIDS and hepatitis. 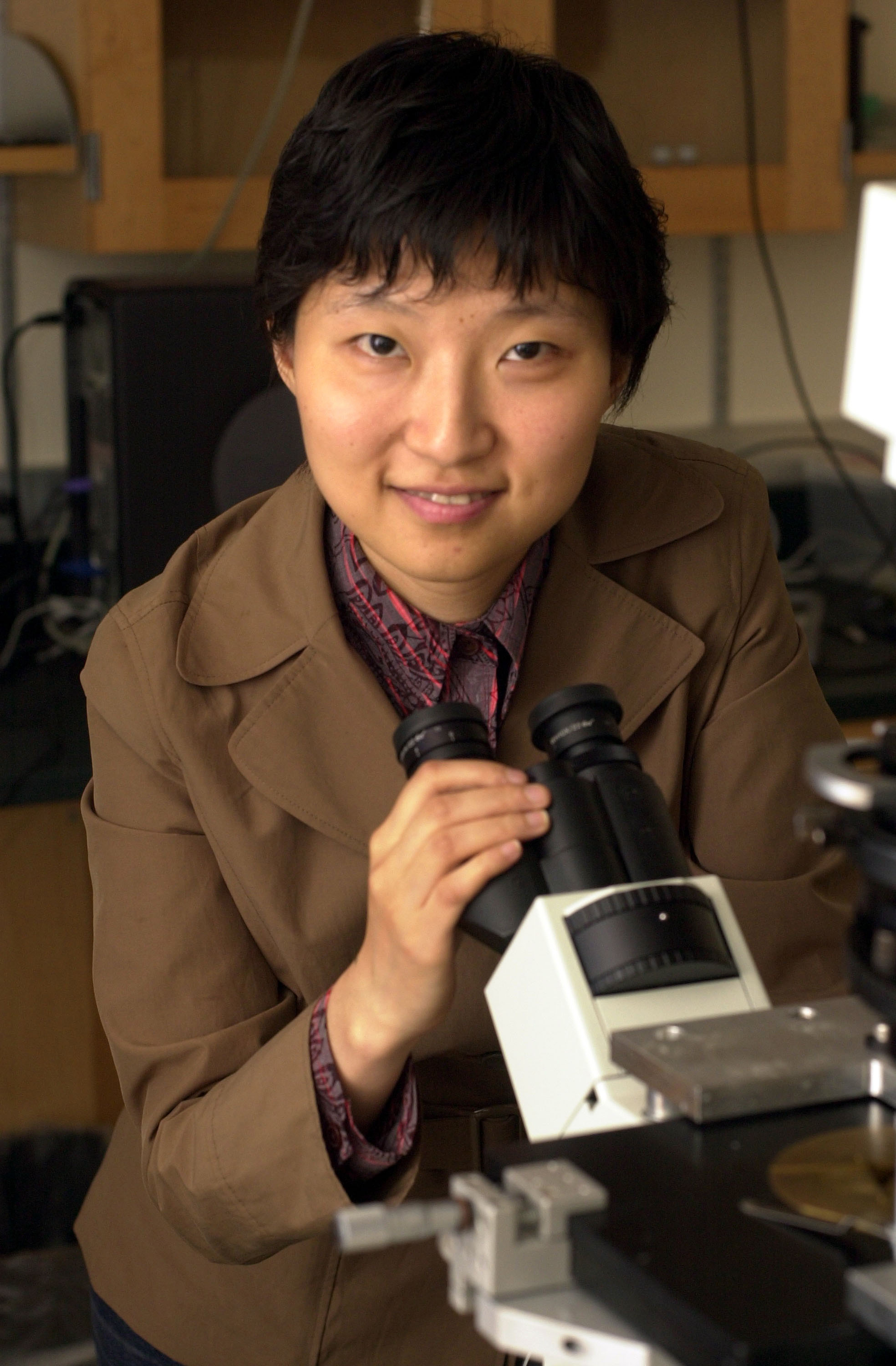 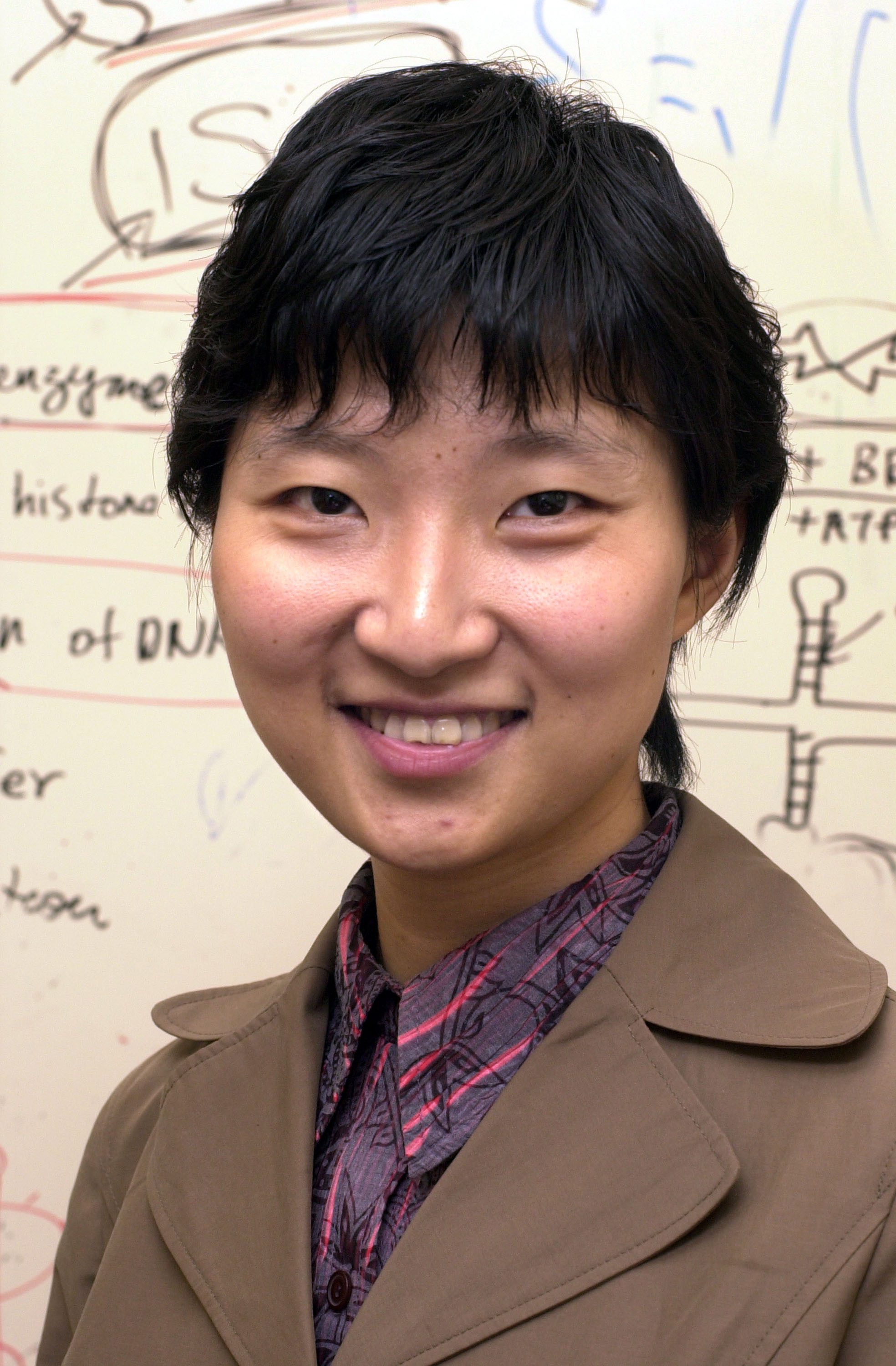 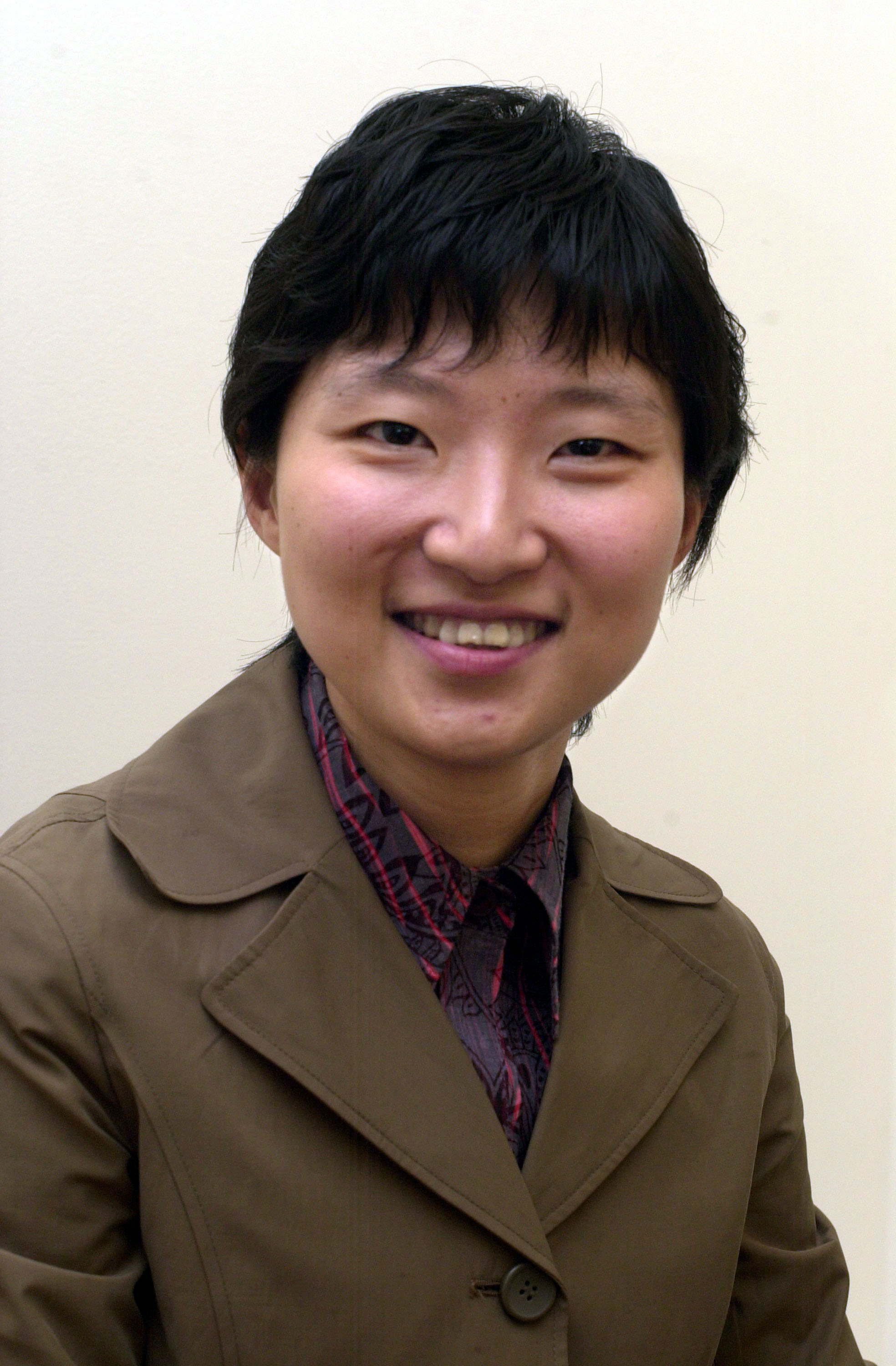